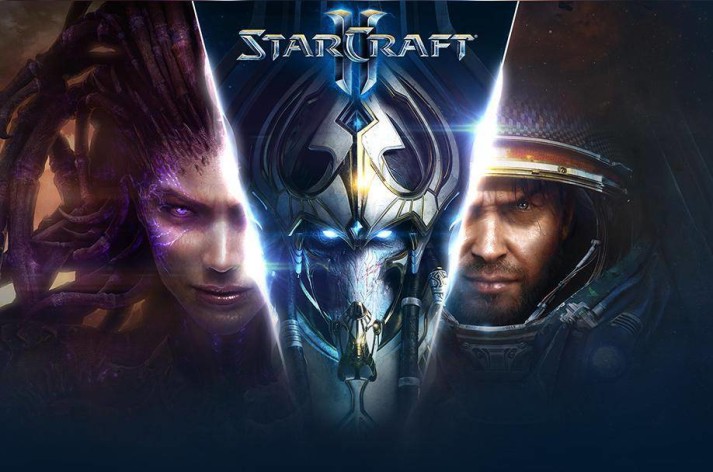 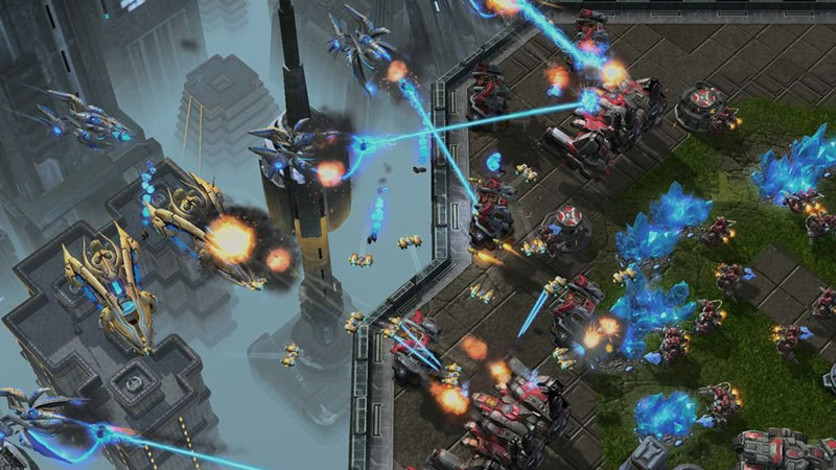 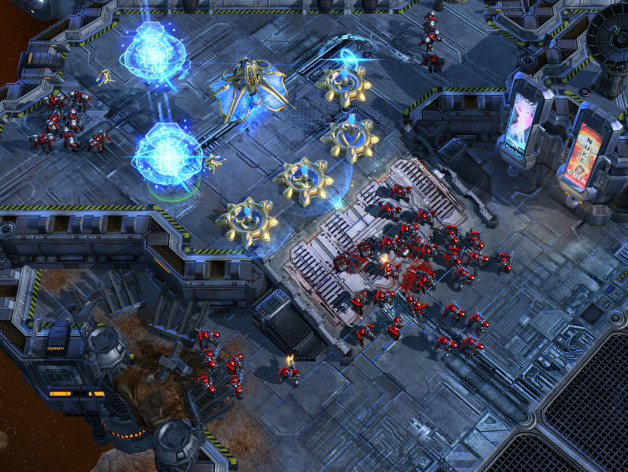 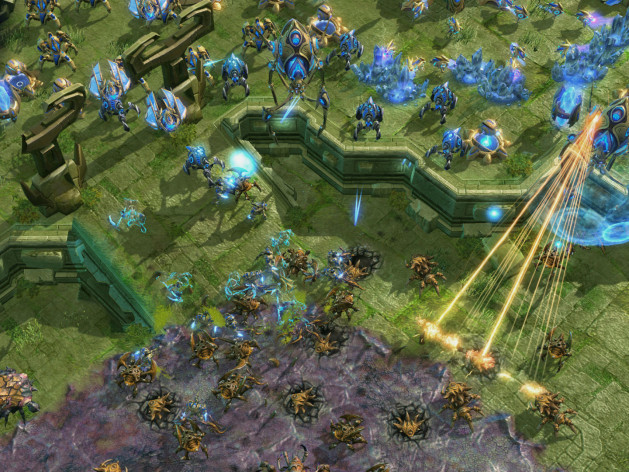 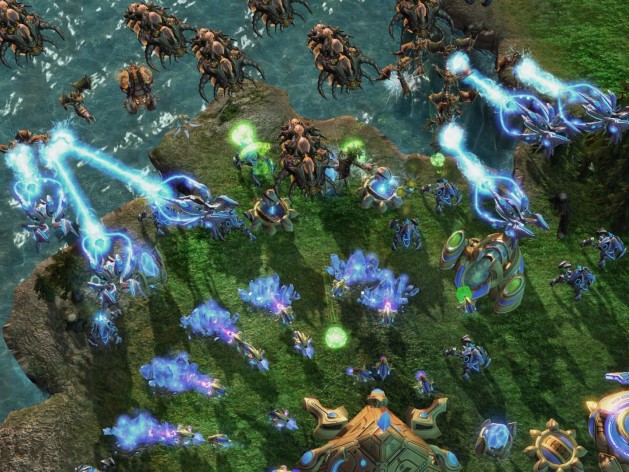 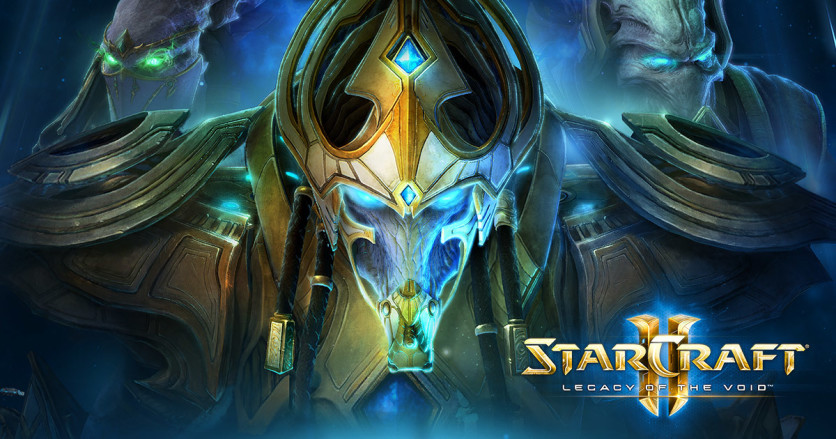 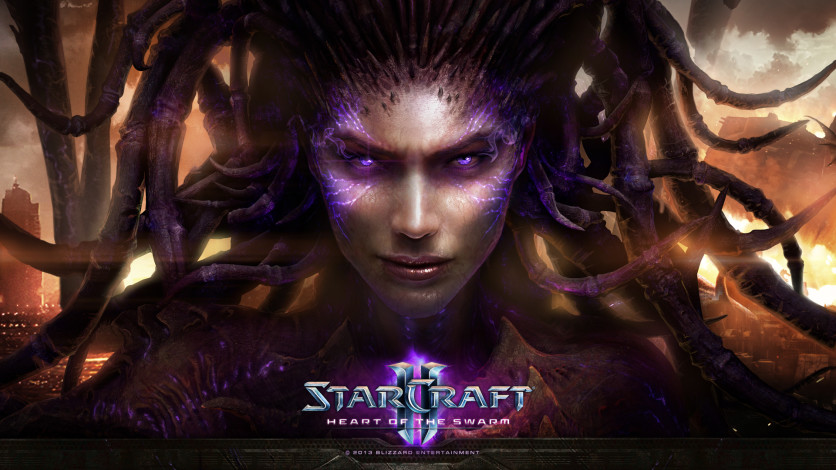 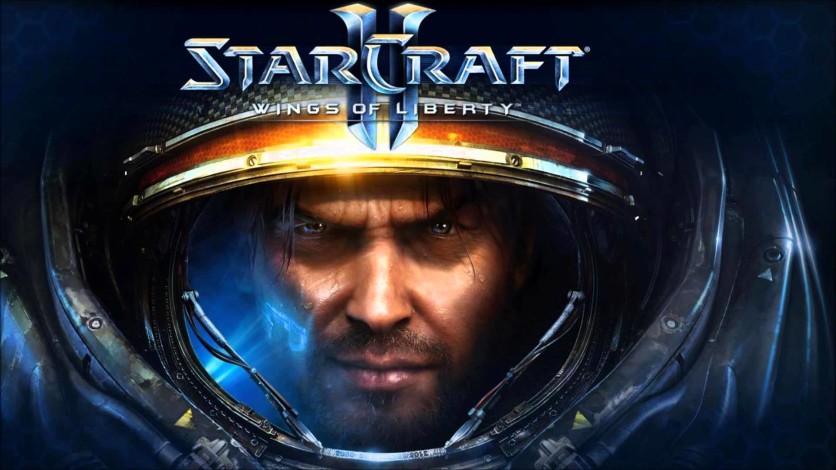 Command the Complete Trilogy! With millions of players already in the fight, StarCraft II has made gaming history. Now it’s your turn to take command and lead vast armies of terran, protoss and zerg to victory amongst the stars. Prepare for interstellar war, commander. You’re needed at the front.