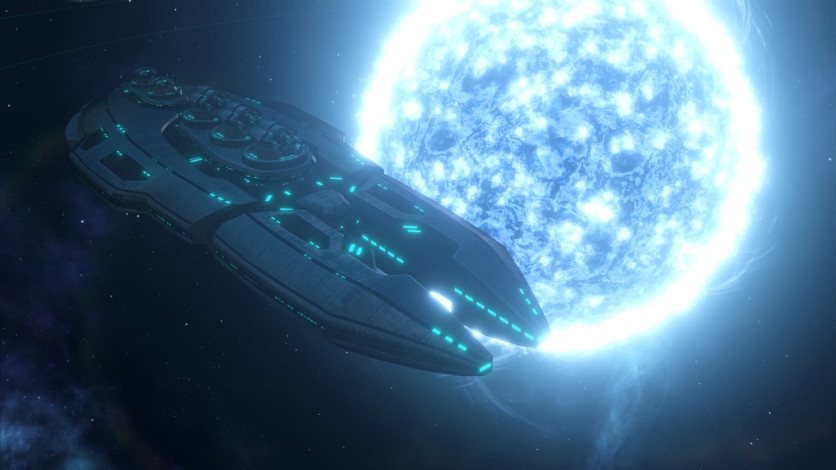 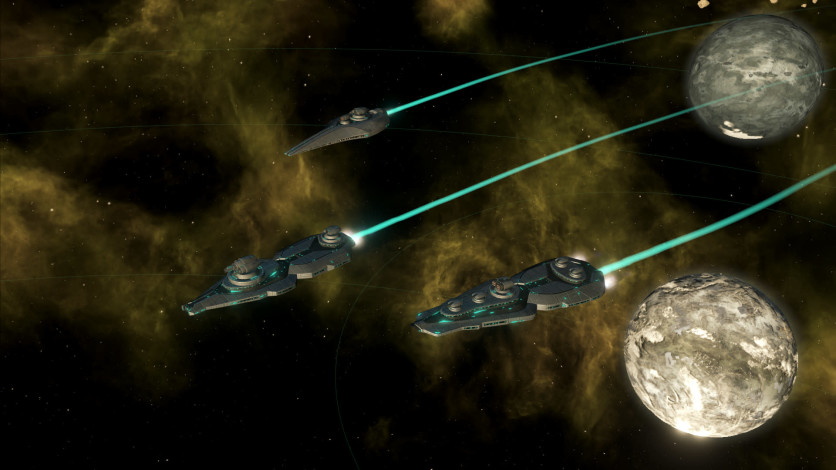 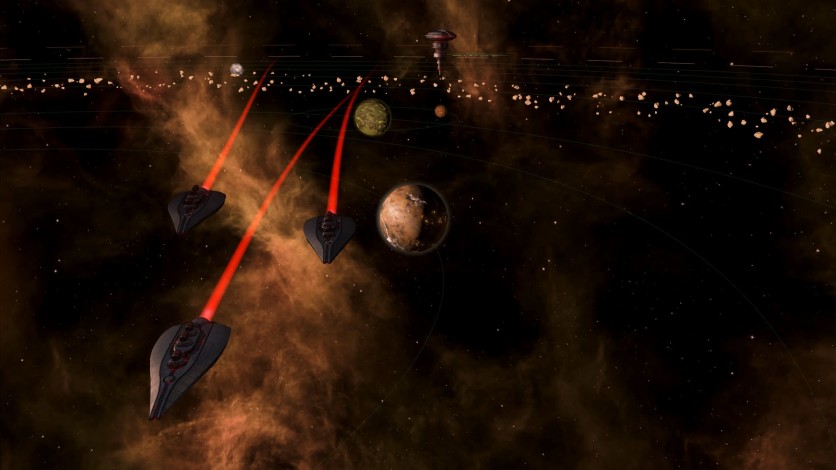 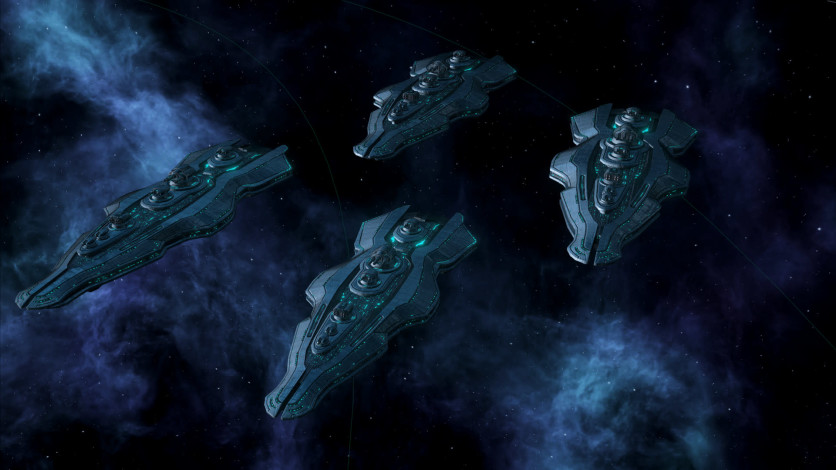 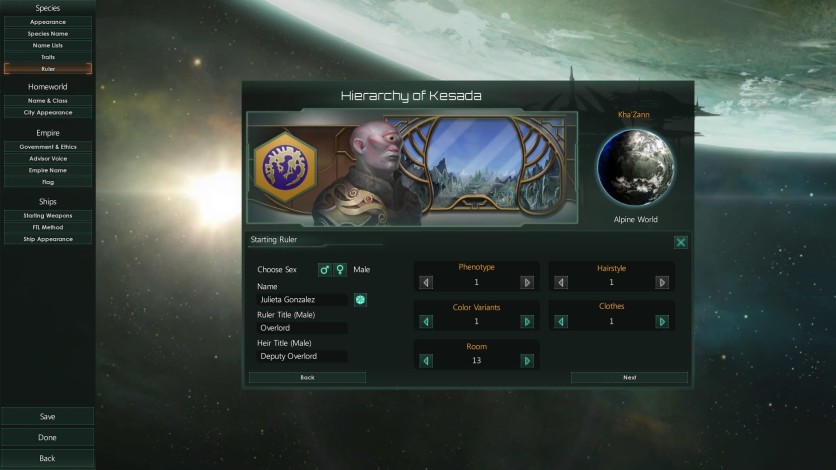 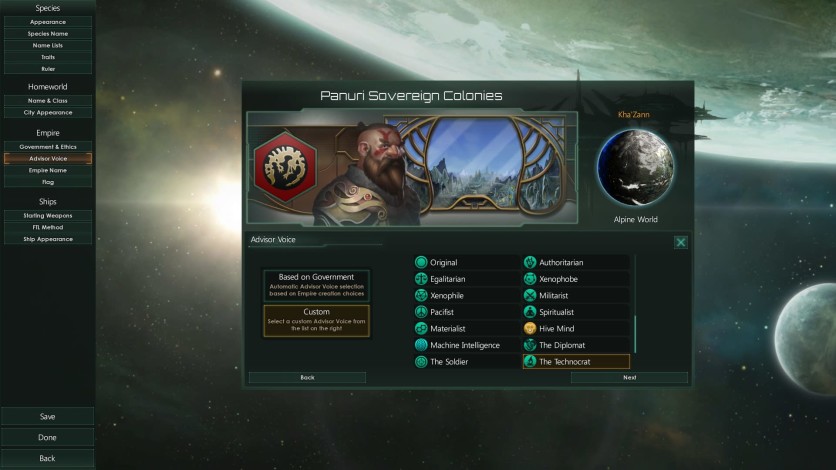 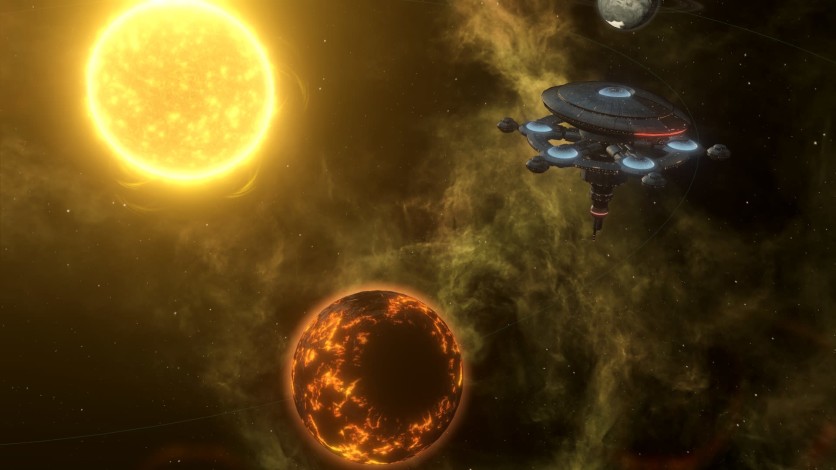 "Humanoids Species Pack" brings a selection of new models of ships to players who wish to forge their way among the stars as the irrepressible human race (or at least with a race that resembles humans to some extent).

Humanoids, the most played phenotype, now gain more prominence and finally have their unique craft class, inspired by the classics of Western science fiction.