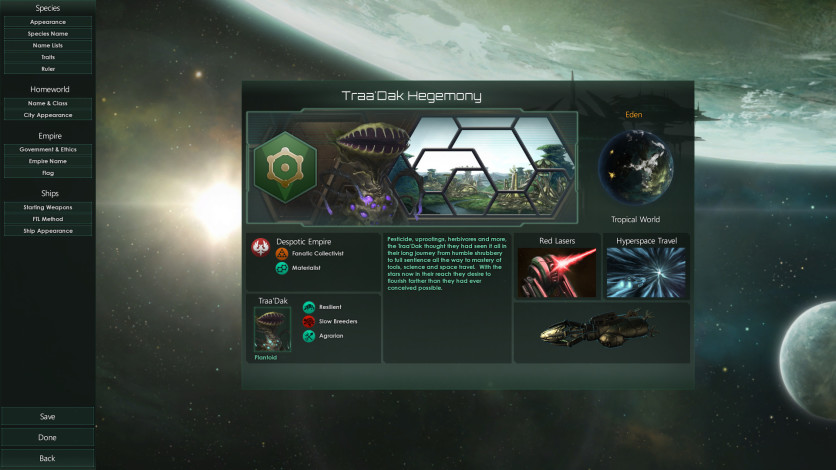 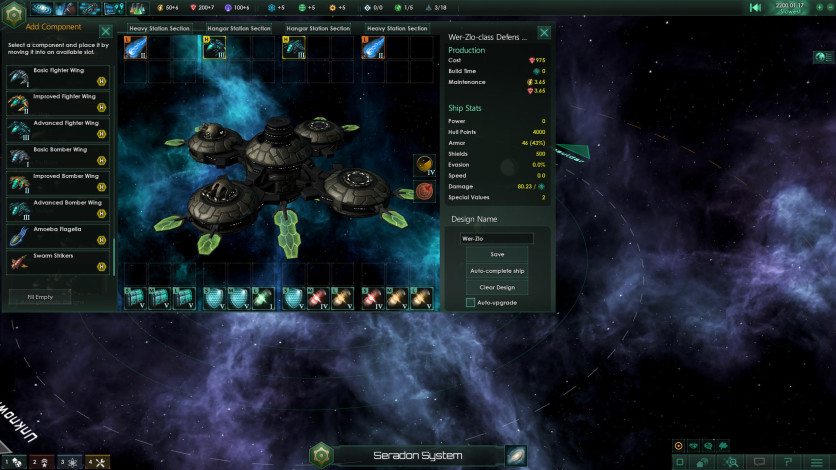 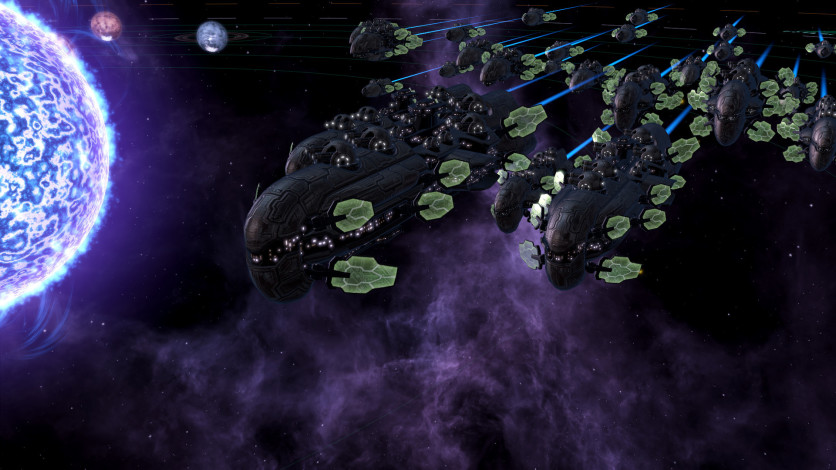 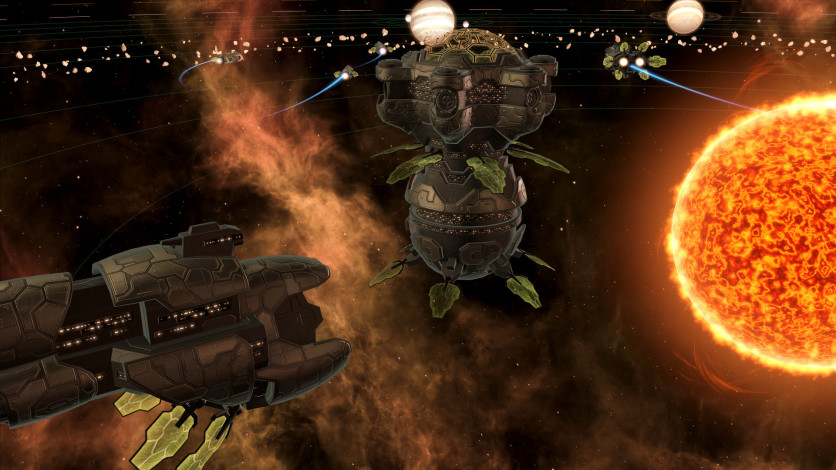 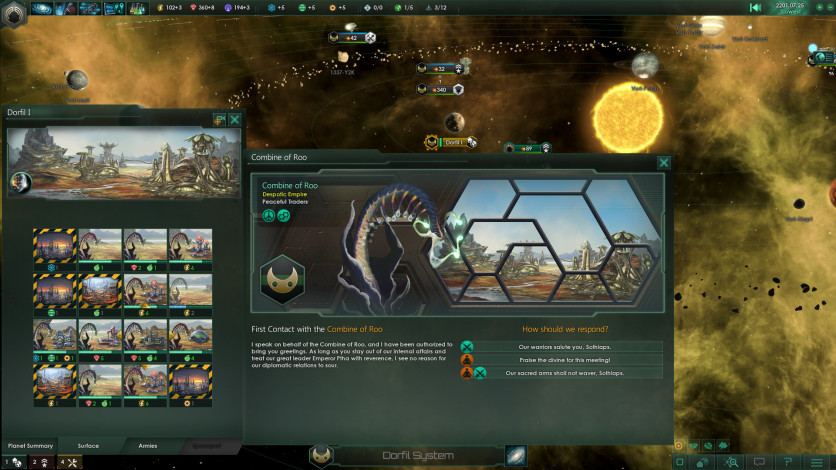 Plantoids is the first DLC package for Stellaris, Paradox Development Studio’s science fiction grand strategy game. It is the first Species Pack, introducing a new phenotype for players with original art and animations. As the title implies, Plantoids will give Stellaris fans access to a plant-like species that has gained sentience and begun to spread its tendrils across the galaxy, planting the roots of new civilizations on new planets.