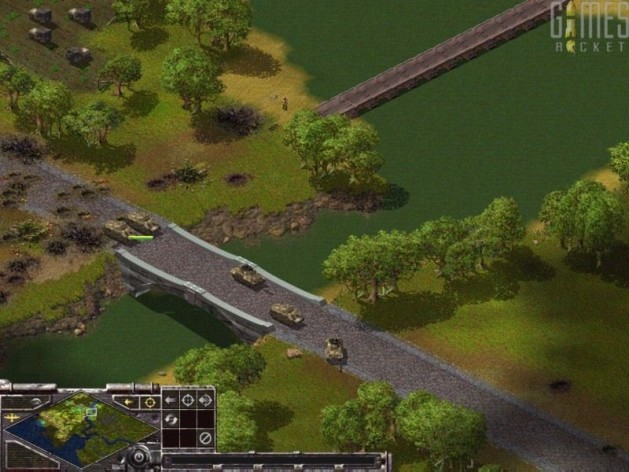 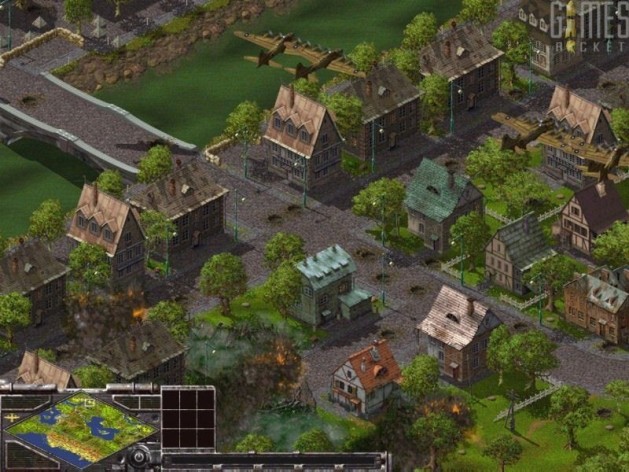 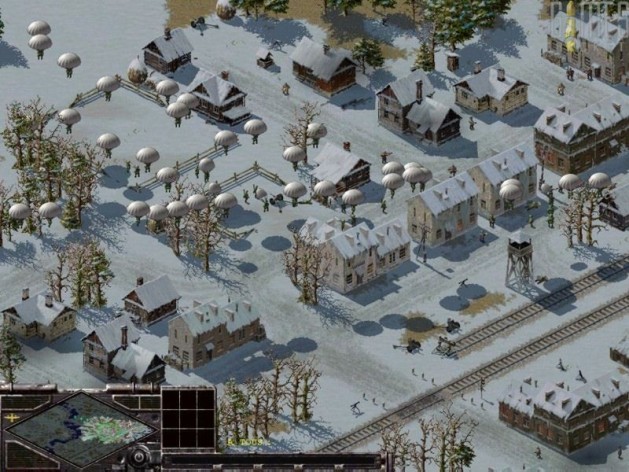 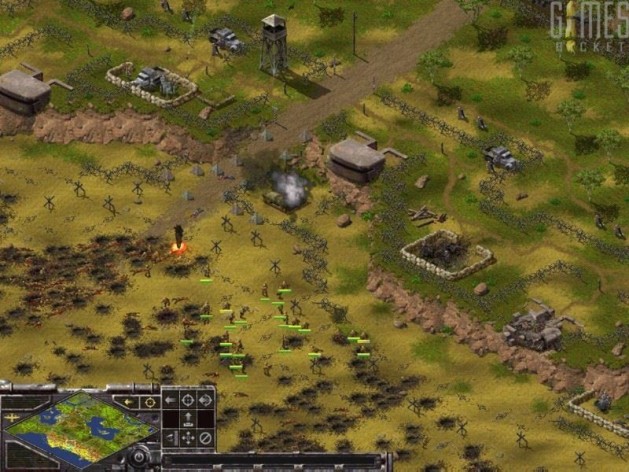 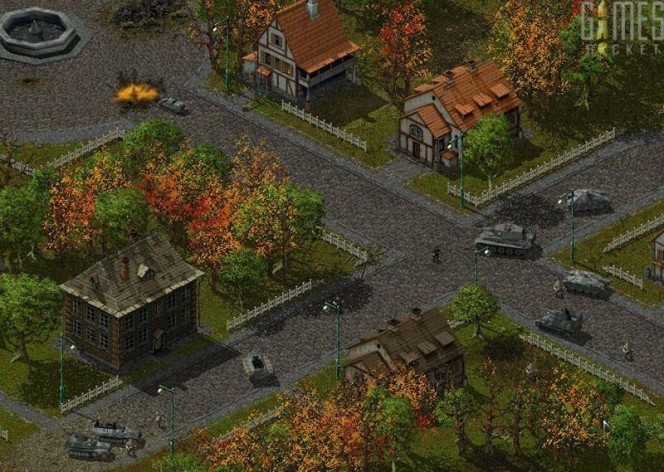 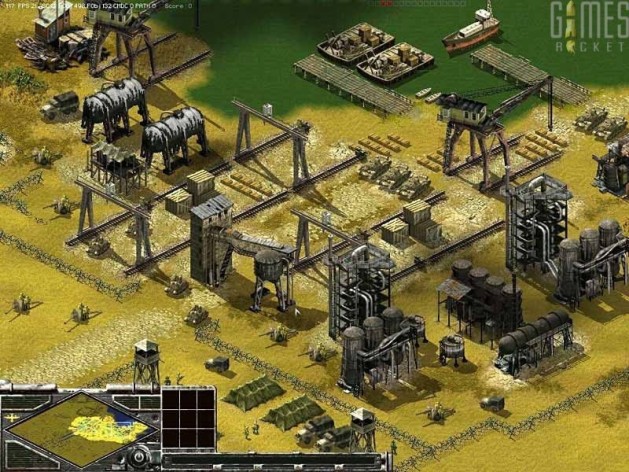 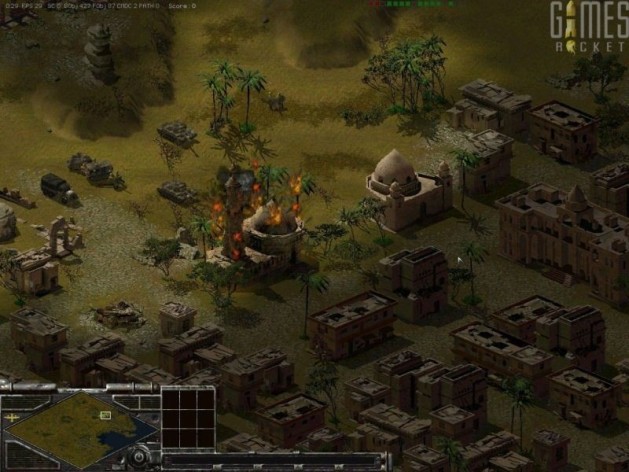 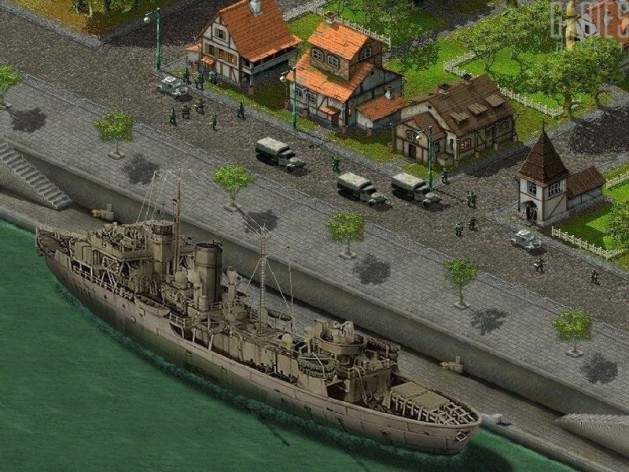 Sudden Strike Gold Edition brings to life the feel of strategic combat, as you fight for freedom. Face the largest military mobilizations the world has ever seen. The game offers carefully planned Russian, German, French, American and British missions, totaling over 40 missions in three campaigns.

Just when you think the last battle of Sudden Strike has been fought and the war is over, your scouts tell you about Sudden Strike Forever, the add-on to the mega seller. You have to prove your skill as a strategist in four completely new campaigns and seven single missions.