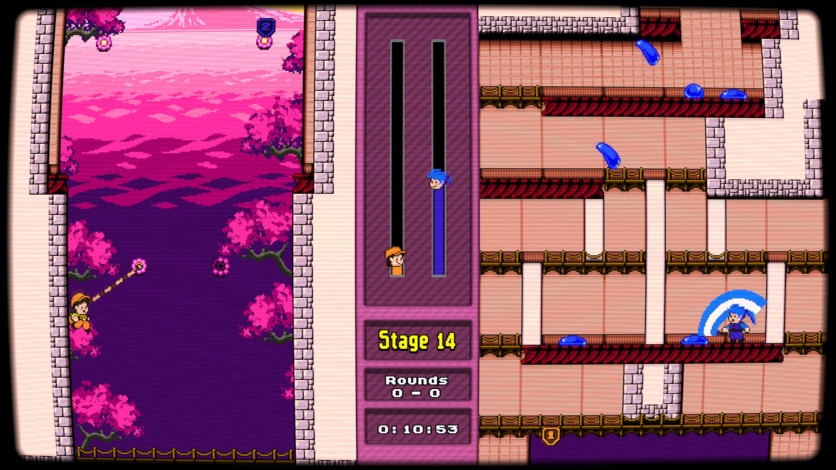 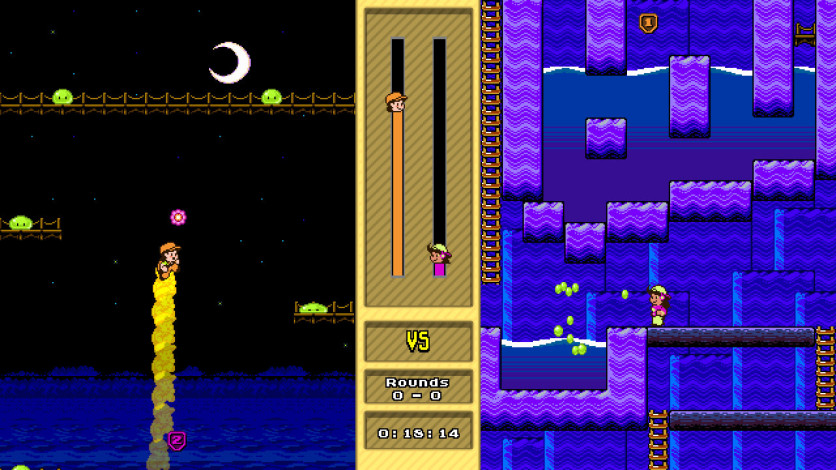 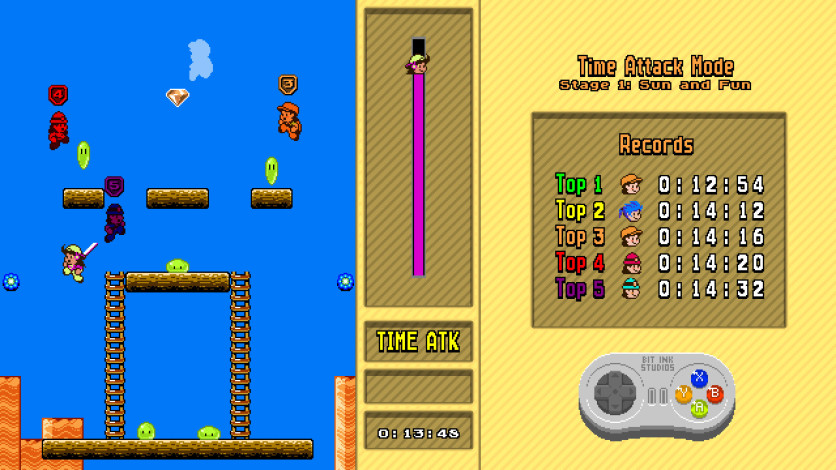 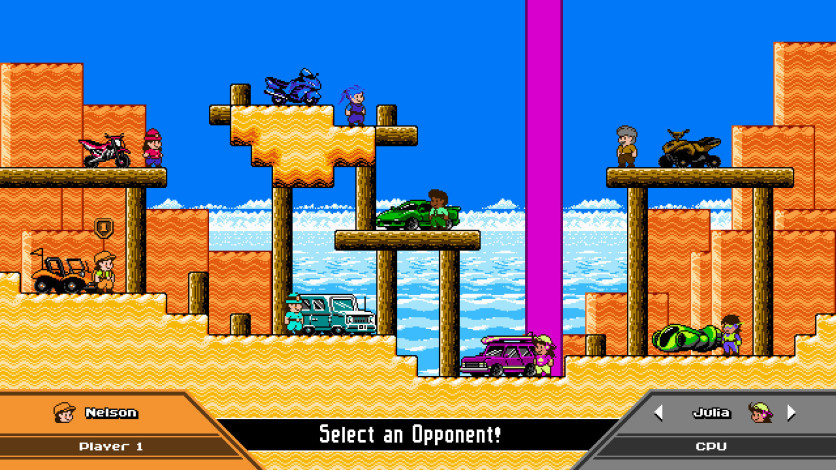 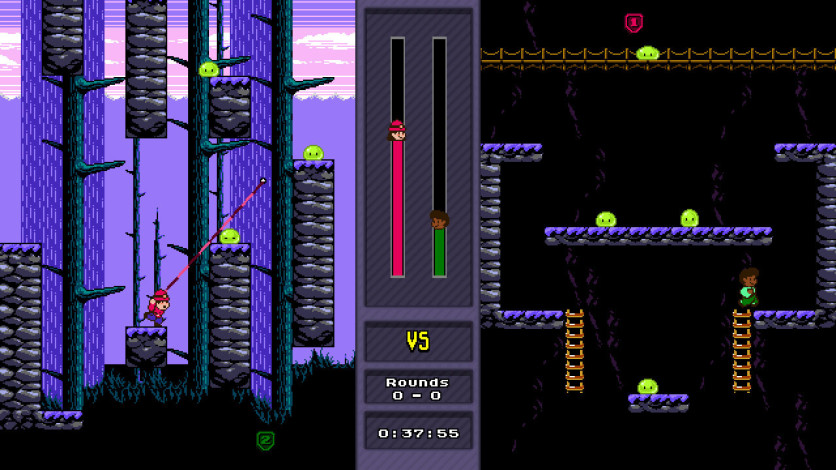 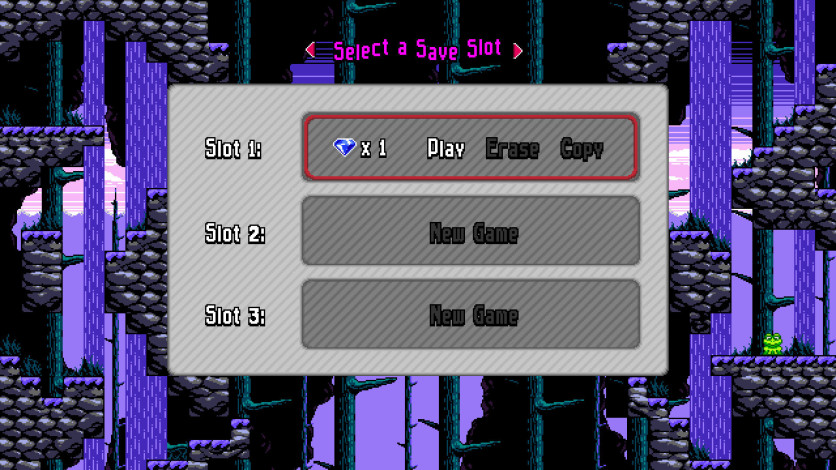 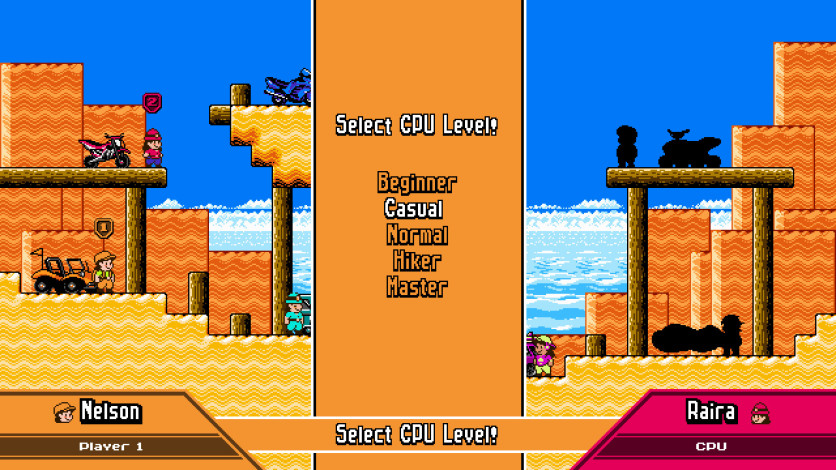 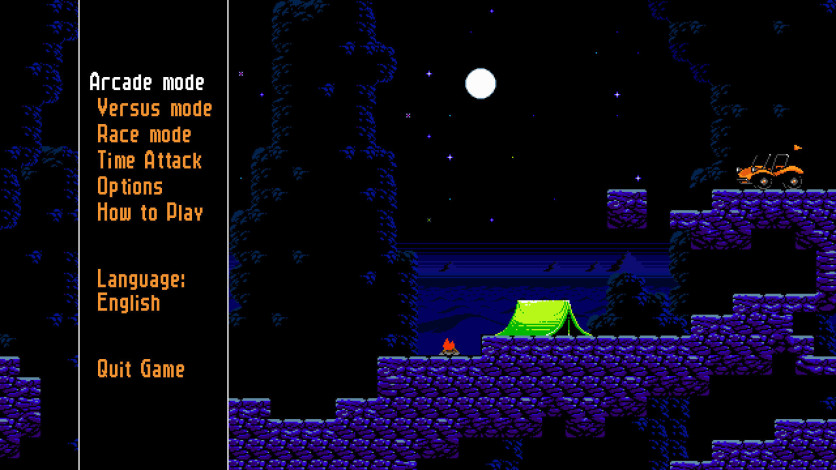 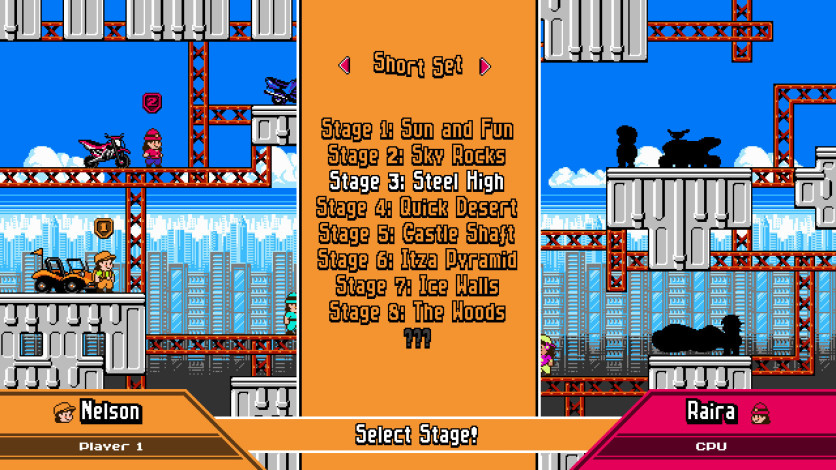 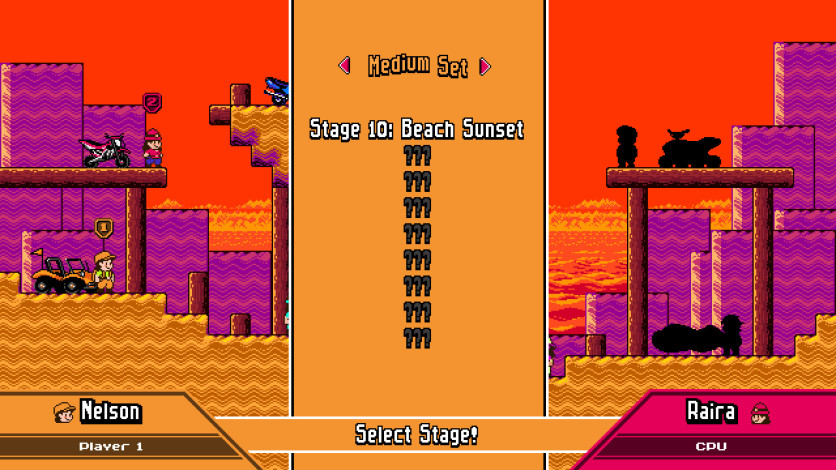 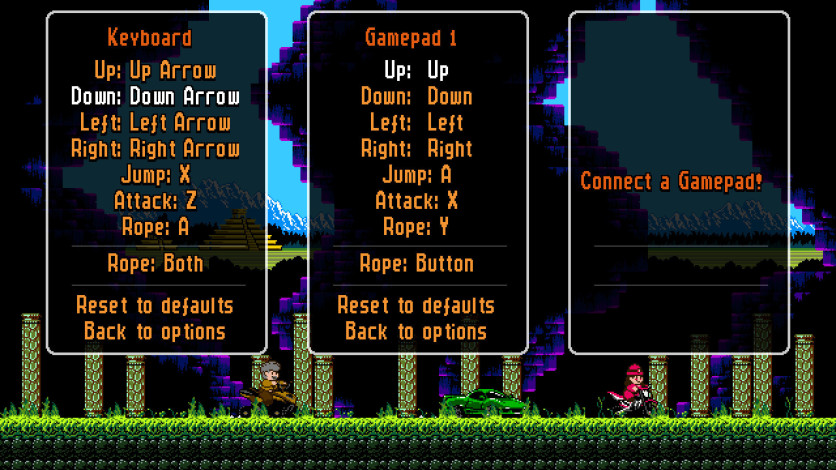 Who's the best 2D platformer in the world? Find out in Super Hiking League DX!

Super Hiking League DX has been officially awarded as a showcase game in YoYoGame's Made With GameMaker!

Join Nelson and his friends in Super Hiking League DX! Race to the top against a friend or the AI in platforming races with direct combat, and an elastic hookshot.

An evil wizard is making the mountains disappear in a plan to make the world perfectly flat. As a member of the Super Hiking League you will not let this happen. Compete in climbing matches against other Hikers to collect all magic gems and stop his plans!