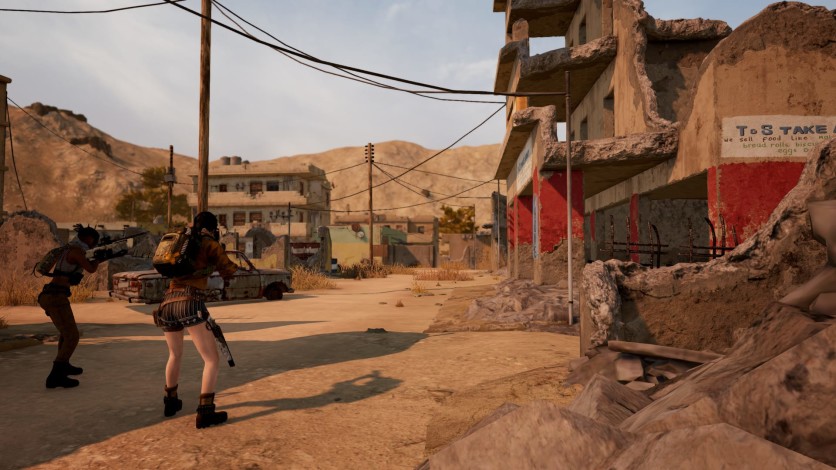 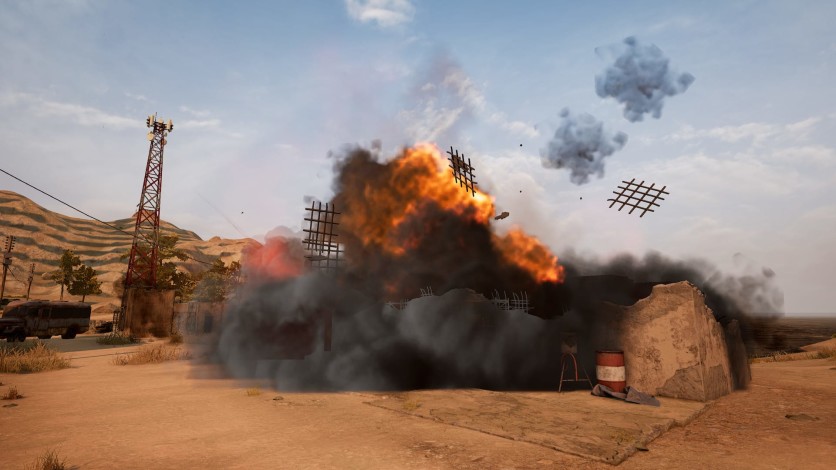 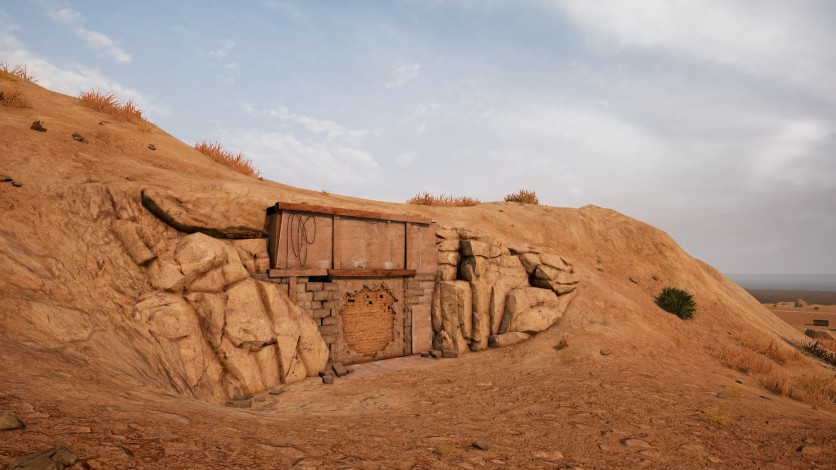 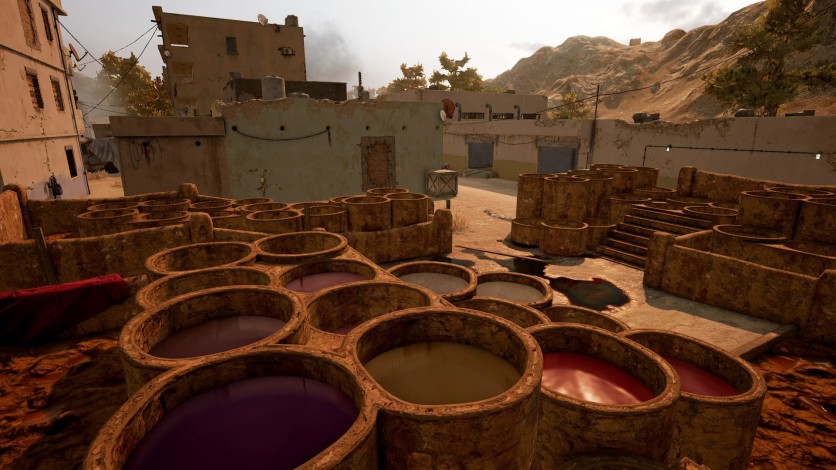 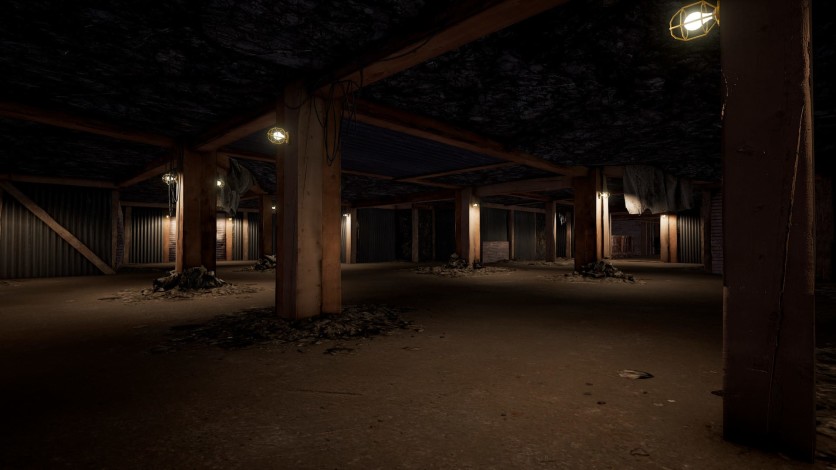 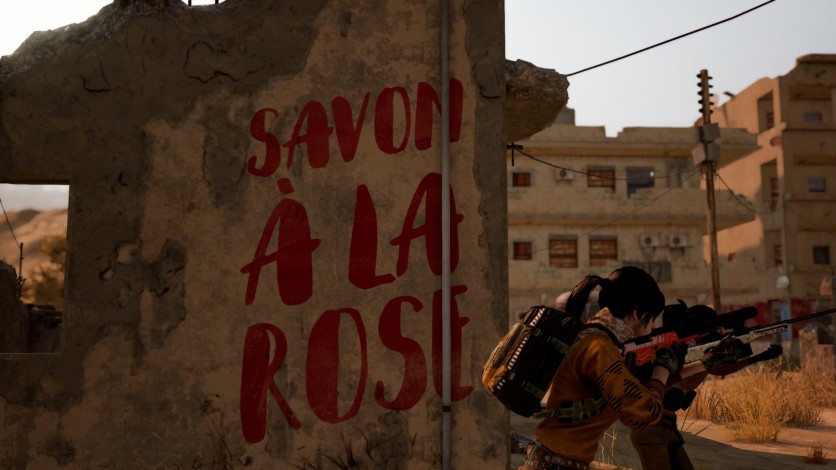 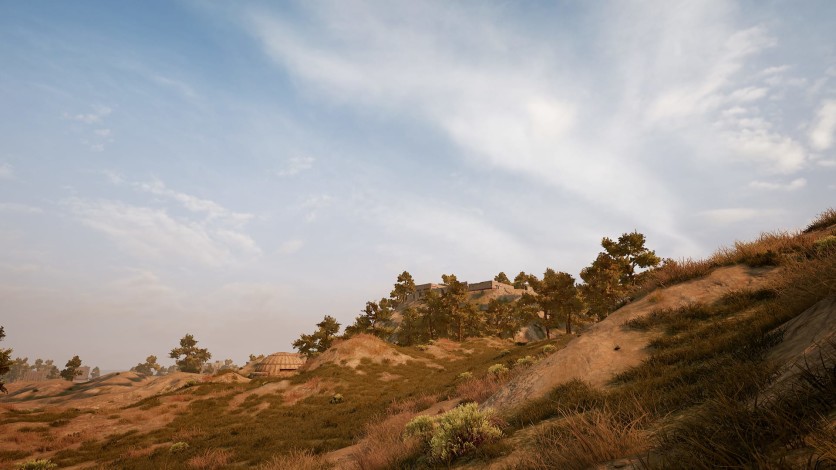 This is Battle Royale

Karakin’s history of smuggling makes the small island uniquely hazardous and challenging for those interested in survival. The four square kilometers of the island is just enough space for 64 players to settle their differences quickly and new weapons are available to help you adapt. Gain the advantage on enemy squads by creating new entryways in buildings with Sticky Bombs. You'll want to watch out for the new Black Zone feature which will rearrange urban areas in an instant!

The chaos and destruction of PUBG Season 6 is here!

PLAYERUNKNOWN'S BATTLEGROUNDS and PUBG are registered trademarks, trademarks or service marks of PUBG