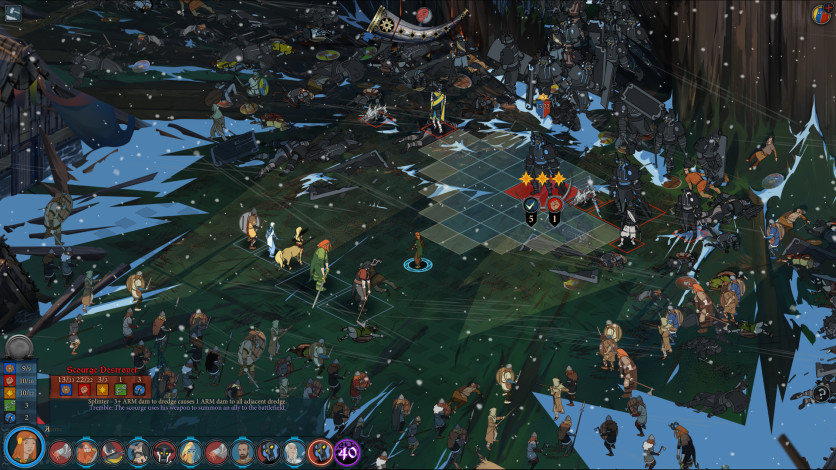 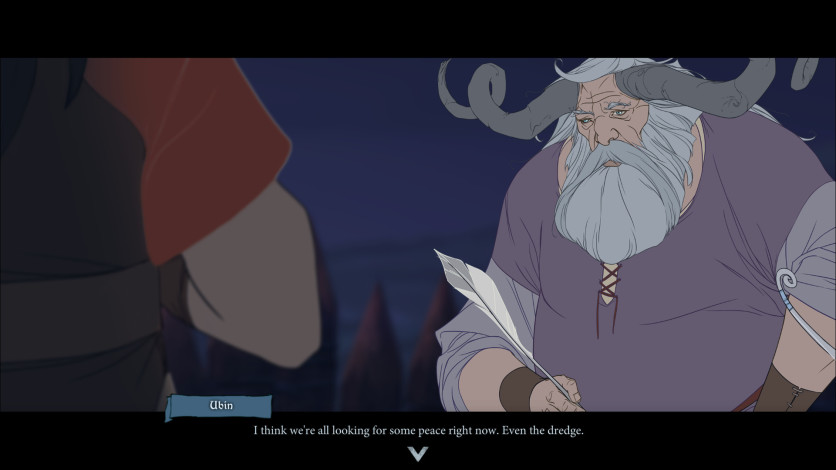 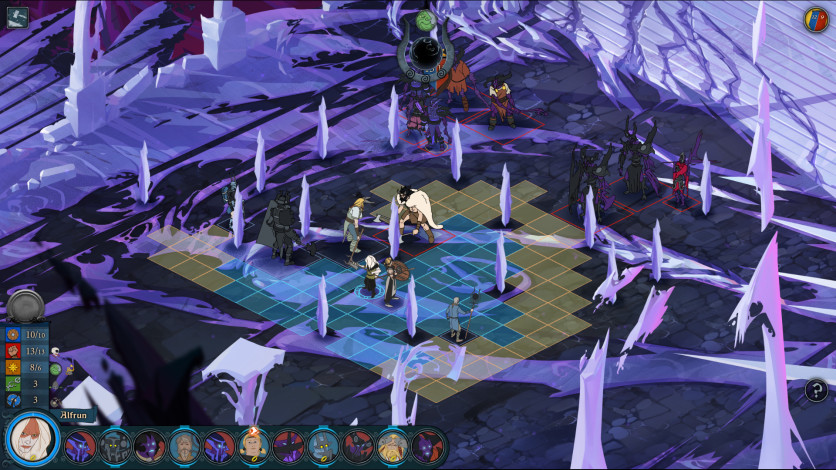 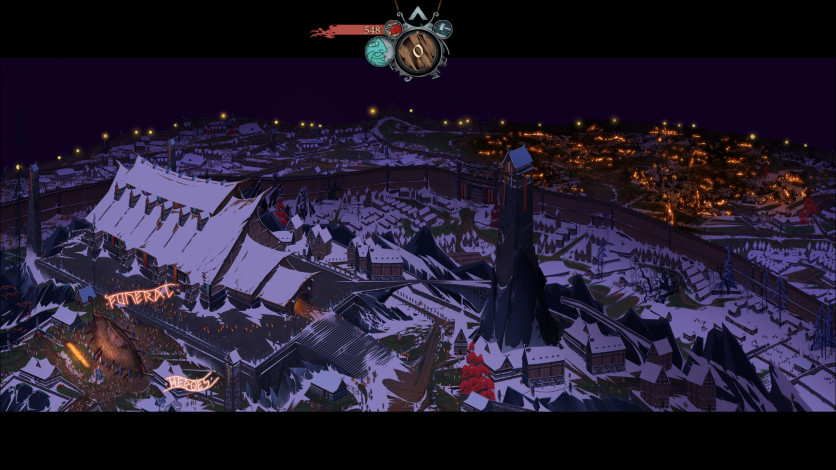 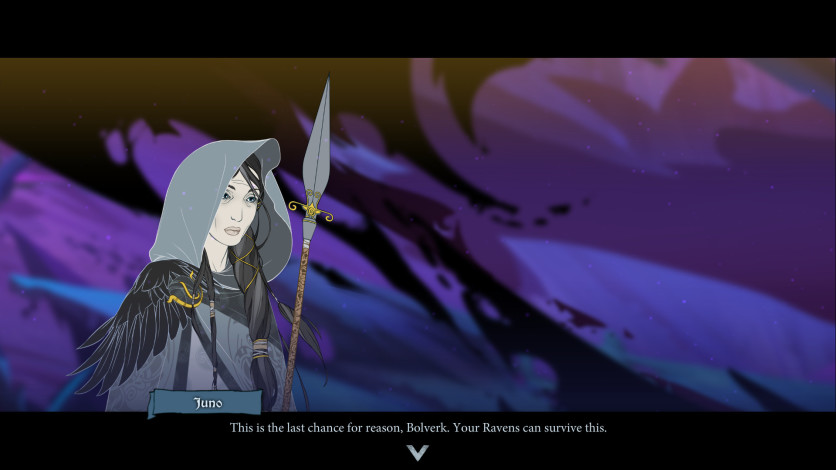 Banner Saga 3 is the epic conclusion to a sweeping viking saga six years in the making. This strategic RPG, acclaimed for its strong story and compelling characters has has won over 20 awards and been nominated for 4 BAFTA awards.

As the world crumbles around you, how will you survive when the Darkness draws near, and who will you trust with the fate of the world?