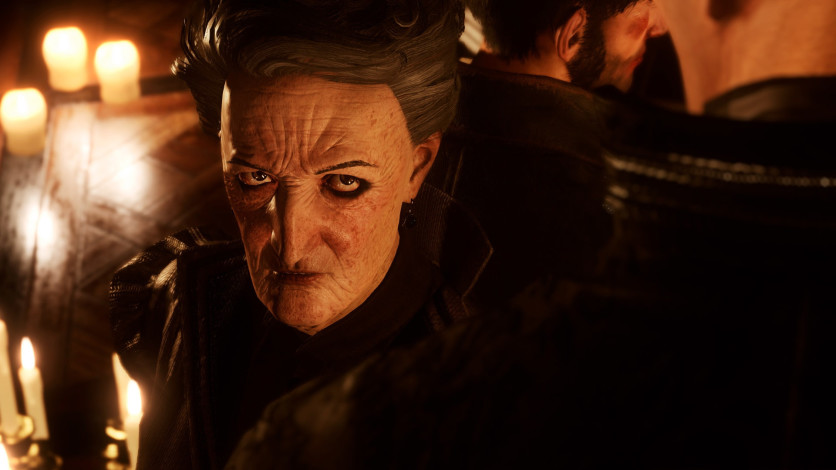 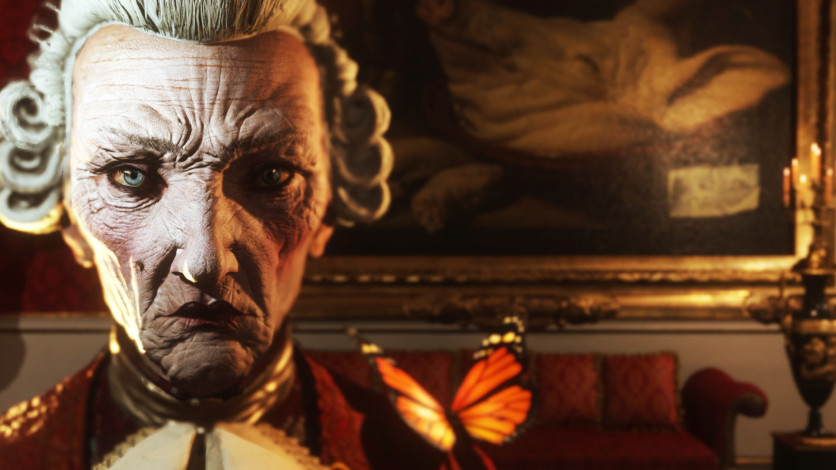 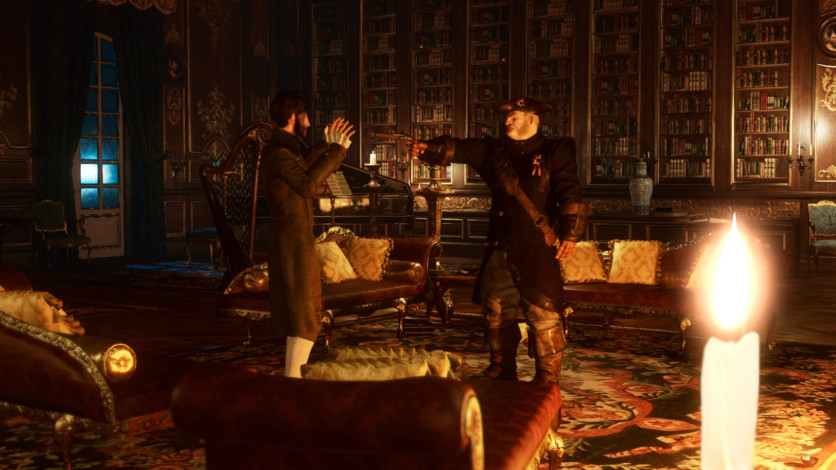 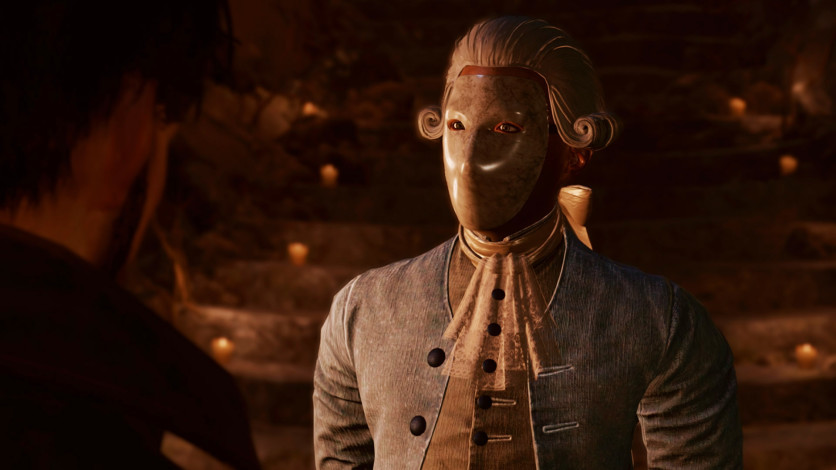 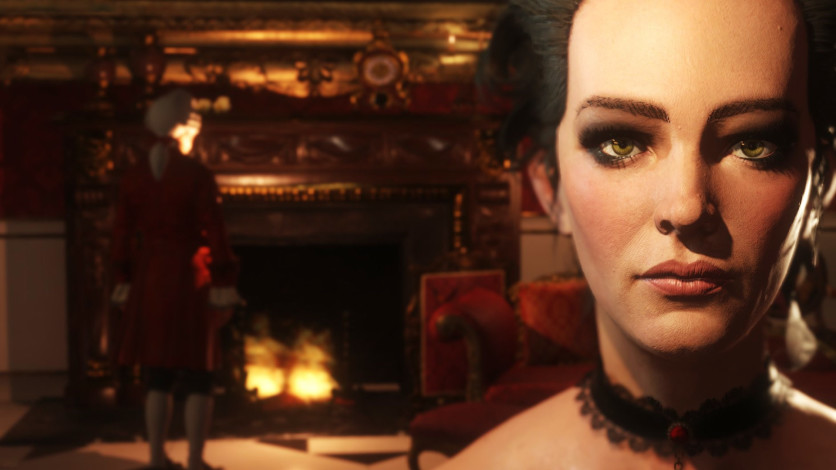 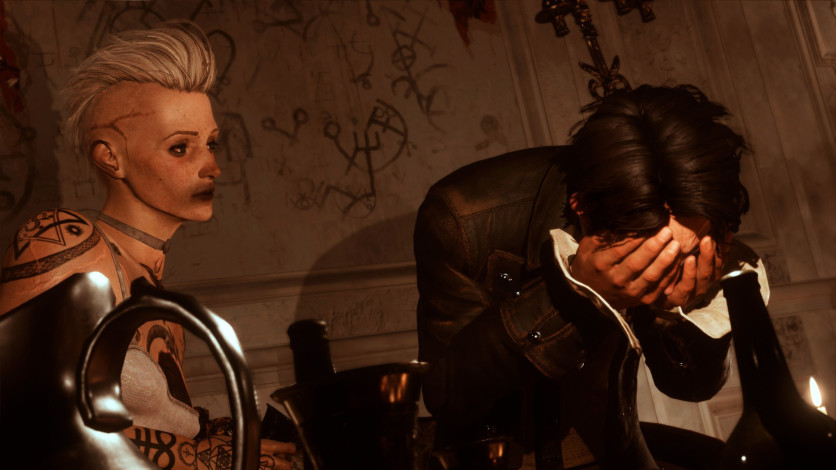 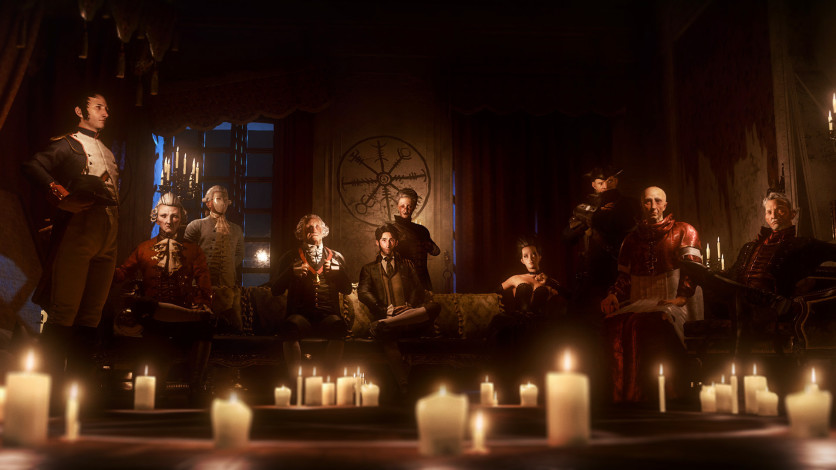 Sustaining a new vision of the adventure / narrative mode, his choices and character growth actually influence the unfolding of the episodes. With permanent and enduring consequences, there is no return, and with each step you find yourself increasingly plunged into a cast of seductive characters filled with obscure secrets.

The Council begins in 1793, with players taking on the role of Louis de Richet a member of secret society, who receives an invitation from the enigmatic Lord Mortimer to a noble event on a private island on the shores of England. This event is restricted to senior people, including Napoleon Bonaparte and President of the United States of America, George Washington. The strange nature of this private reception goes beyond the prestigious guests - Richet's own mother has recently disappeared on the island, while each and every one of the characters seems to have something to hide...