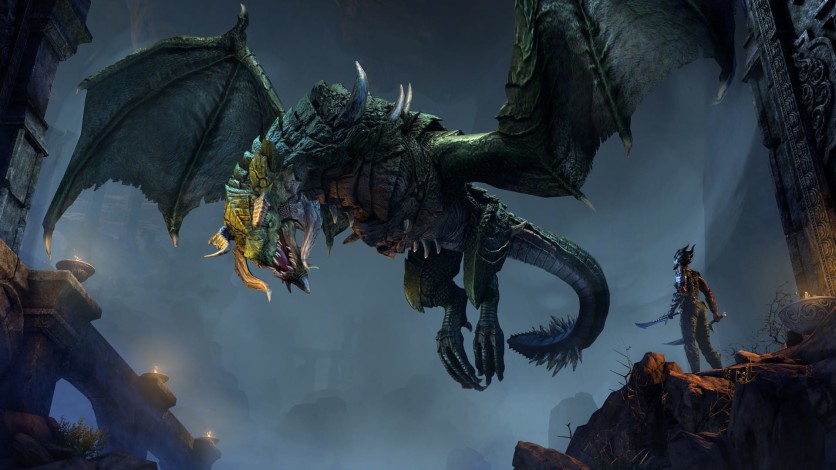 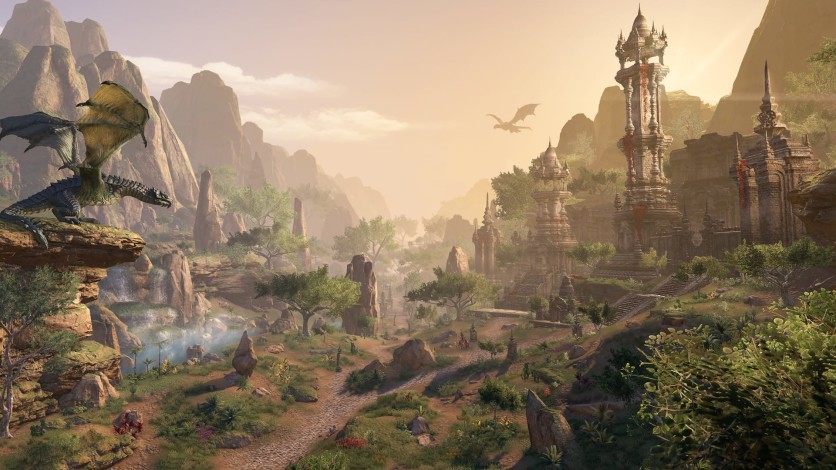 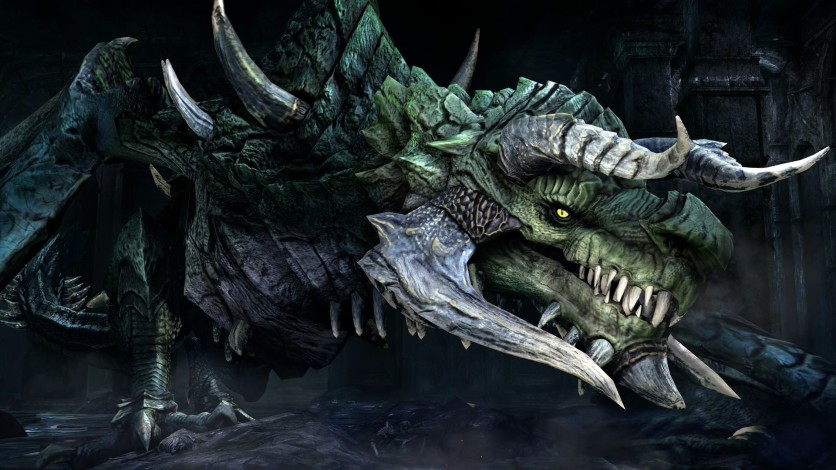 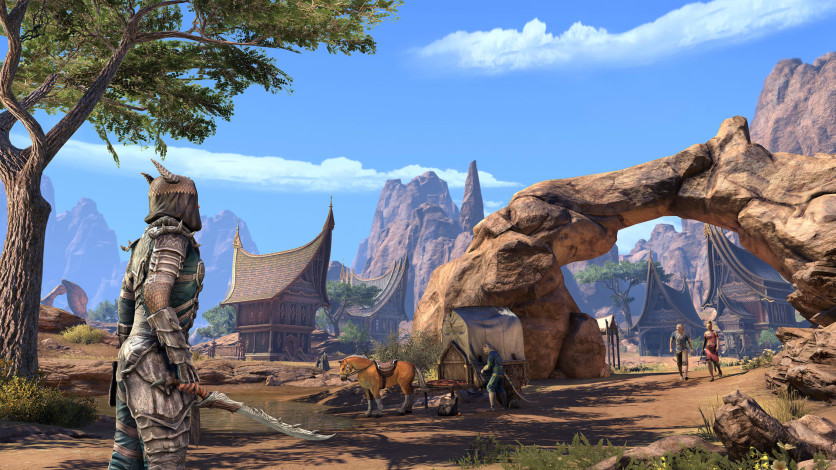 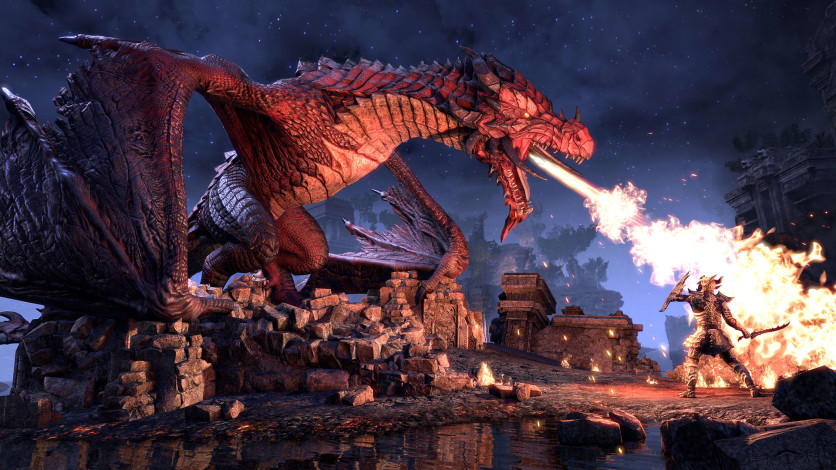 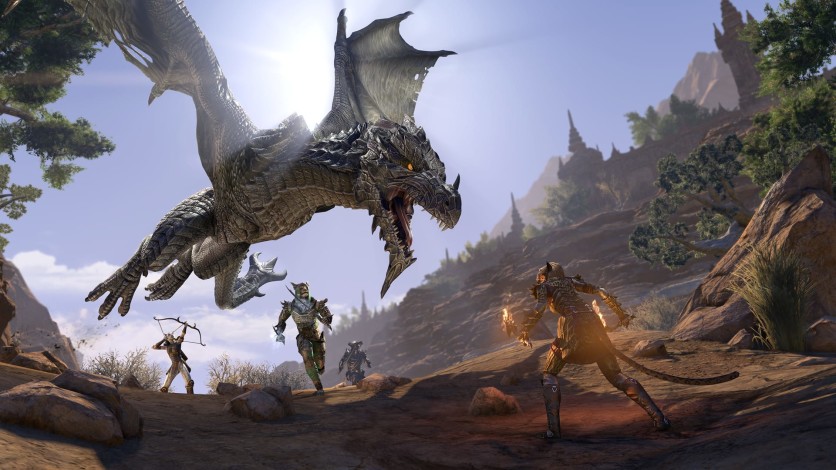 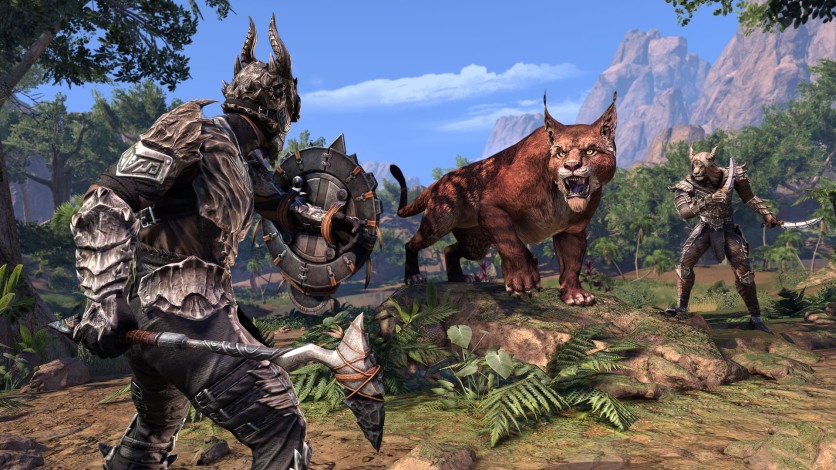 Dragons return to Tamriel in The Elder Scrolls Online: Elsweyr, part of the Season of the Dragon year-long adventure! Explore the savannahs and canyons of Elsweyr, defend the home of the Khajiit from an ancient evil, and command the undead with the Necromancer class.

© 2019 ZeniMax Media Inc. Trademarks are the property of their respective owners. All Rights Reserved.