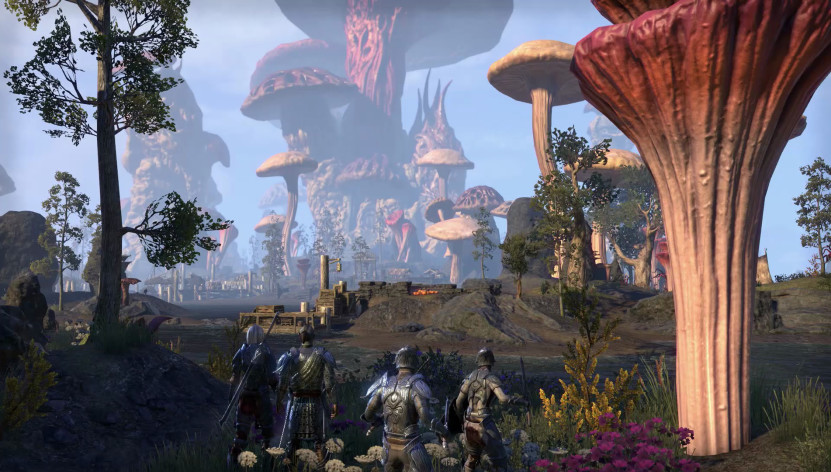 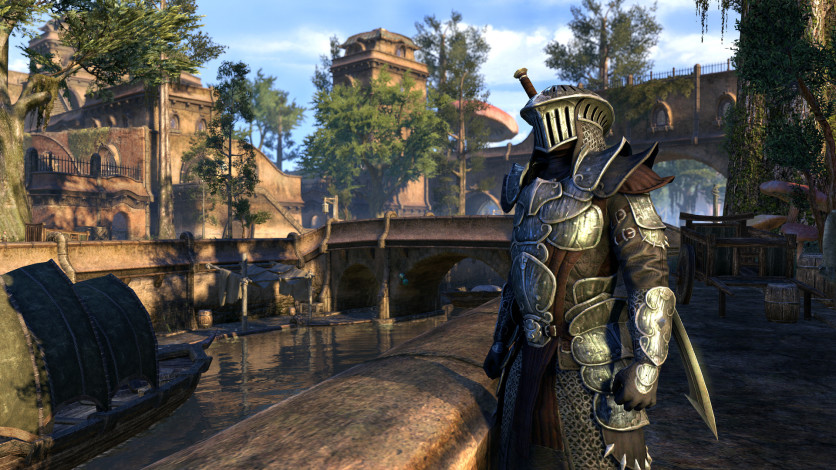 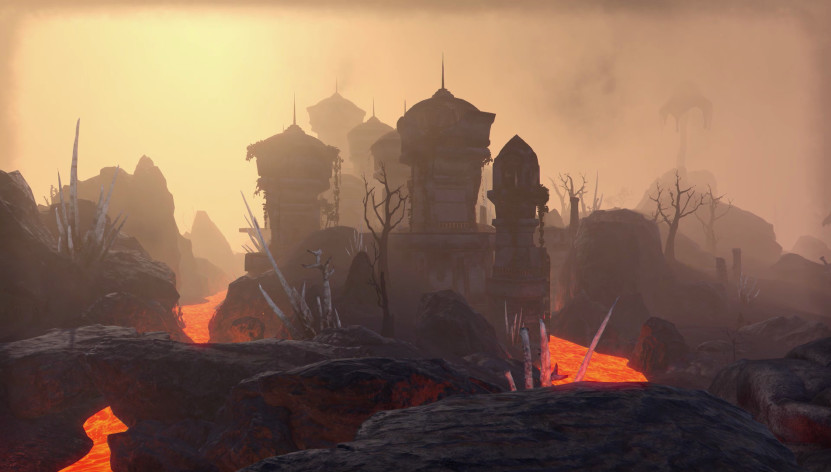 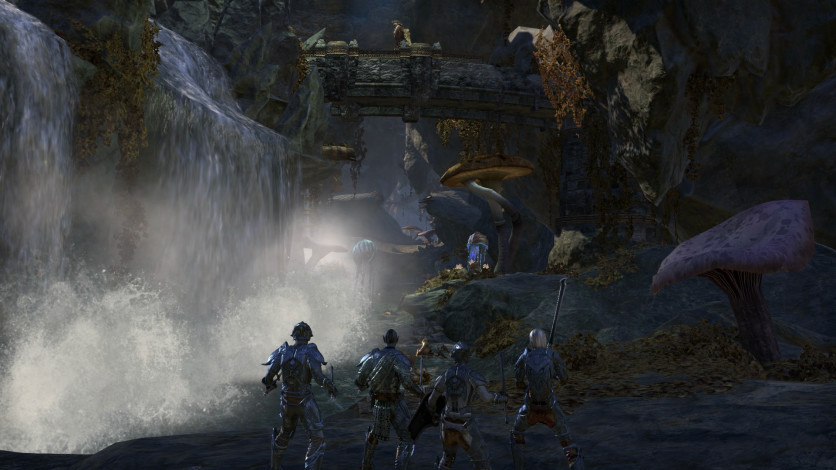 For players who already own The Elder Scrolls Online, adventure awaits in this new chapter of the award-winning online series. Morrowind is on the verge of destruction, and it’s up to you to save it from a deadly Daedric threat. Embark on a dangerous journey through legendary locales, from volcanic ashlands to mushroom-filled forests.

PRE-ORDER BONUS -- THE DISCOVERY PACK: Fans who pre-order The Elder Scrolls Online: Morrowind will be rewarded with a collection of exclusive in-game bonuses, including:

The Digital Collector’s Edition Upgrade includes the Discovery Pack and these unique items: