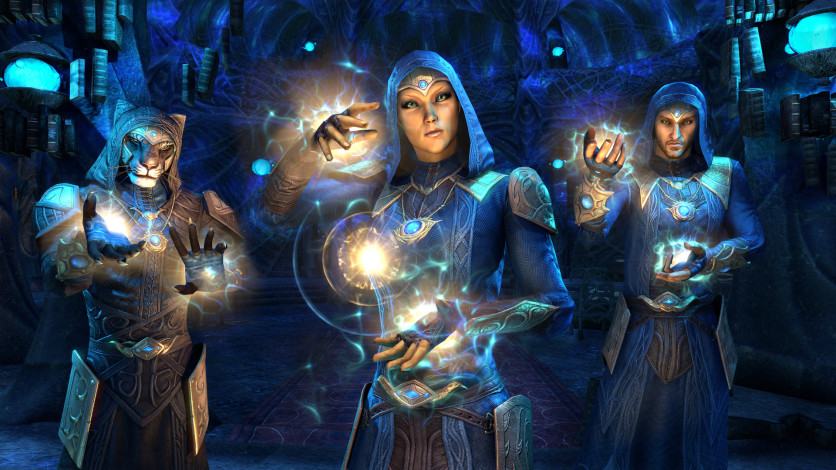 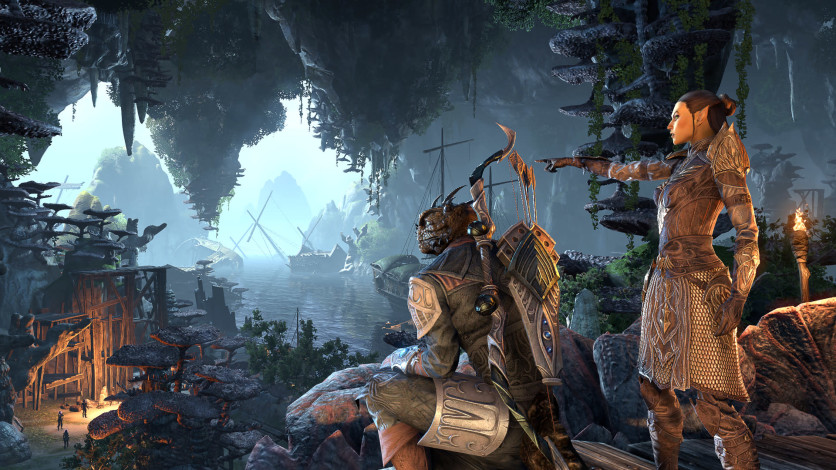 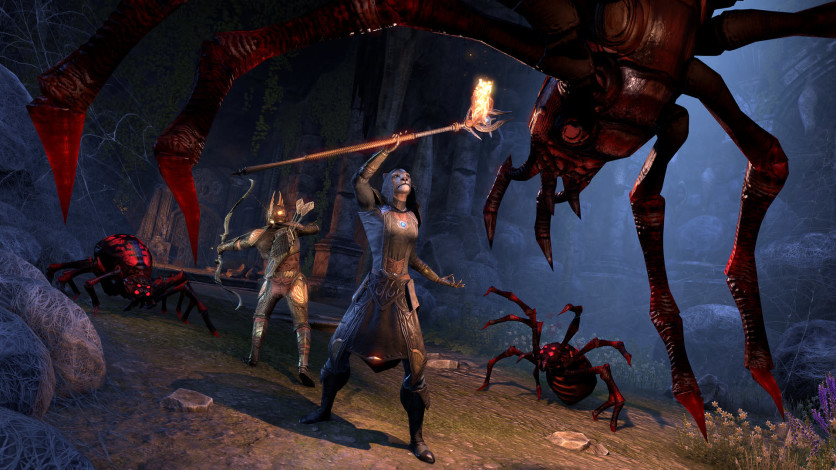 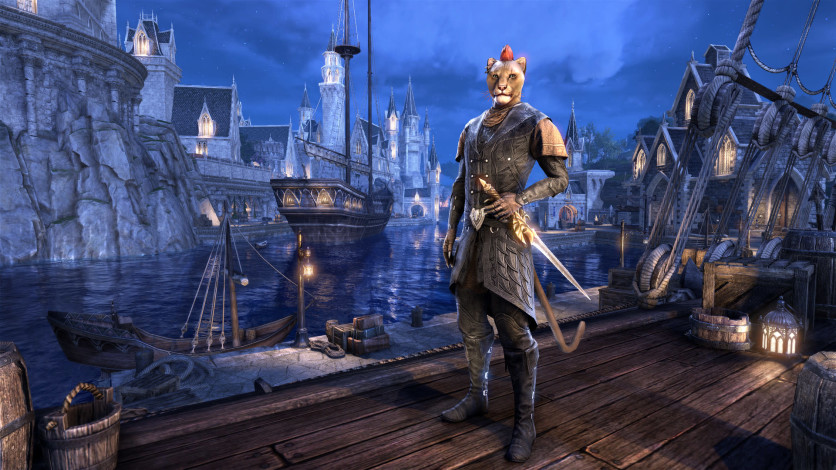 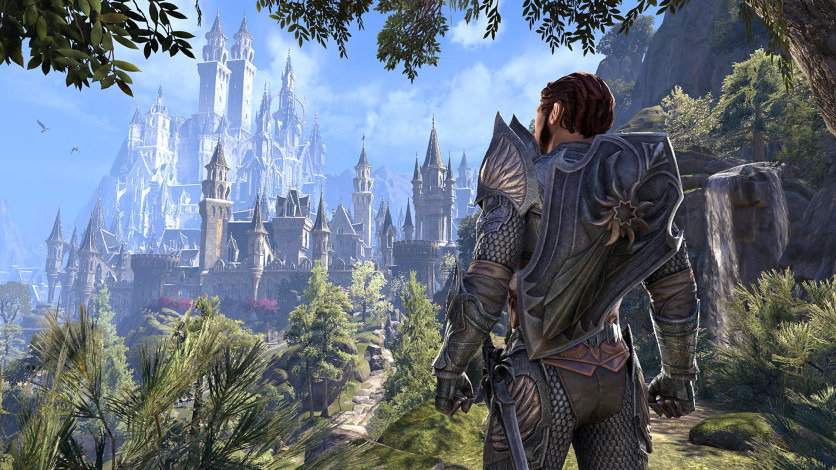 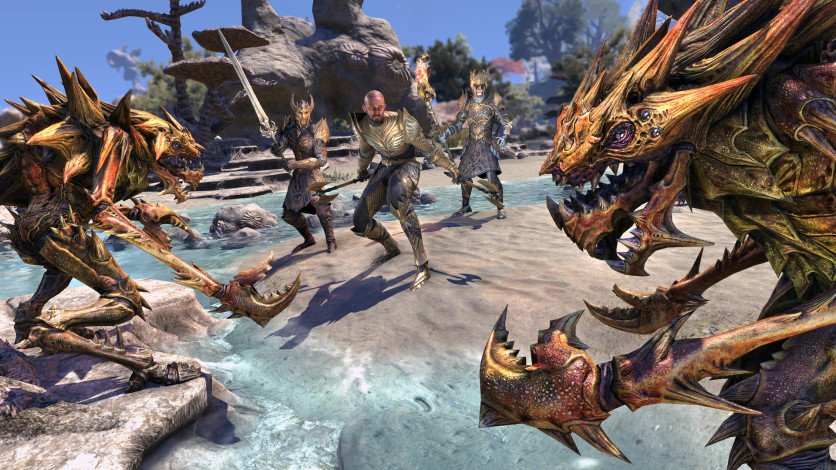 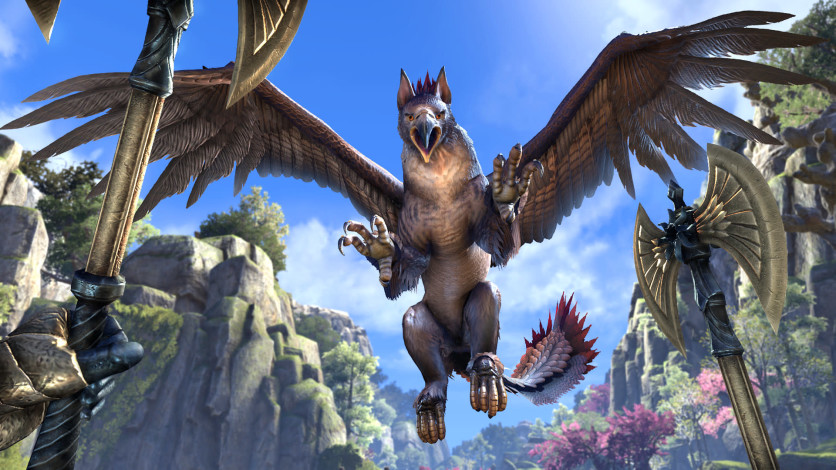 The Elder Scrolls Online: Summerset is the next Chapter of ZeniMax Online Studios’ award-winning online RPG, The Elder Scrolls Online (ESO). This new adventure in the ESO saga will send adventurers and their friends to the Summerset Isle, to visit and explore the ancestral home of the high elves for the first time since 1994’s The Elder Scrolls: Arena. Players will also be able to explore the island of Artaeum, home to the mysterious Psijic Order, a group of sages that predate the Mages Guild. Tamriel’s fate hangs in the balance and the heroes of ESO are called upon to save the world once more.

This year’s Chapter introduces an enormous and stunning new zone unlike any other, a fresh skill line with new magical powers to master, an expanded crafting system to forge powerful gear, and the continuation of the epic and award-winning ESO story. With more than 30 hours of new story content to experience, The Elder Scrolls Online: Summerset expands The Elder Scrolls Online in exciting and innovative ways, offering incredible adventures for both ESO veterans and those new to the game.