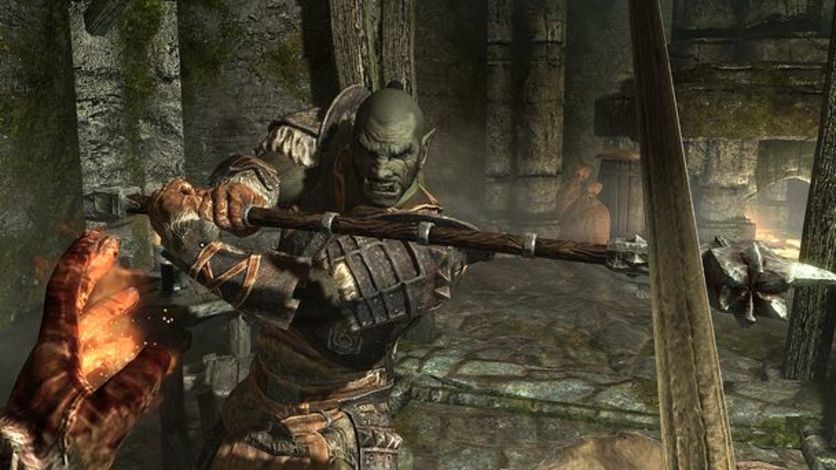 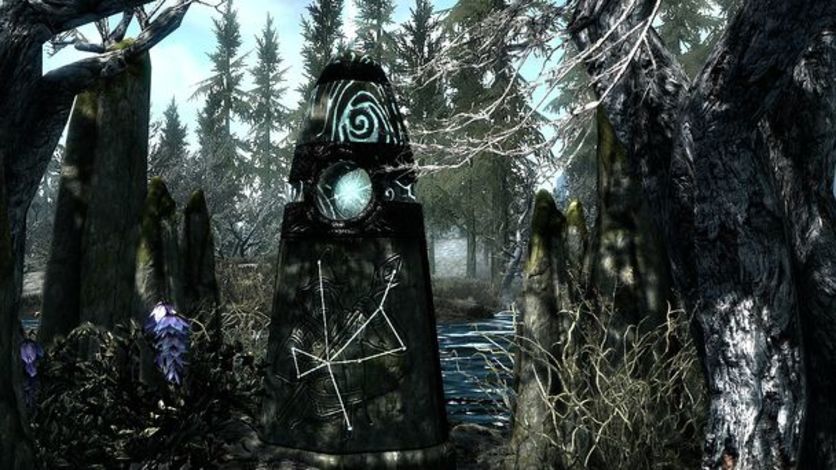 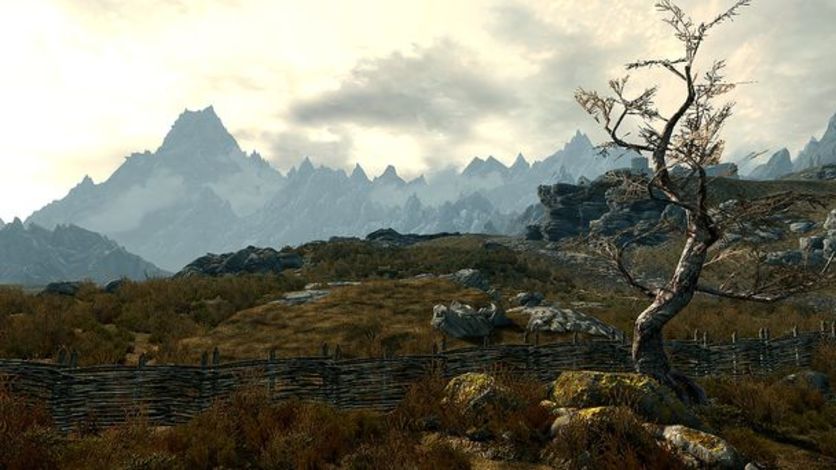 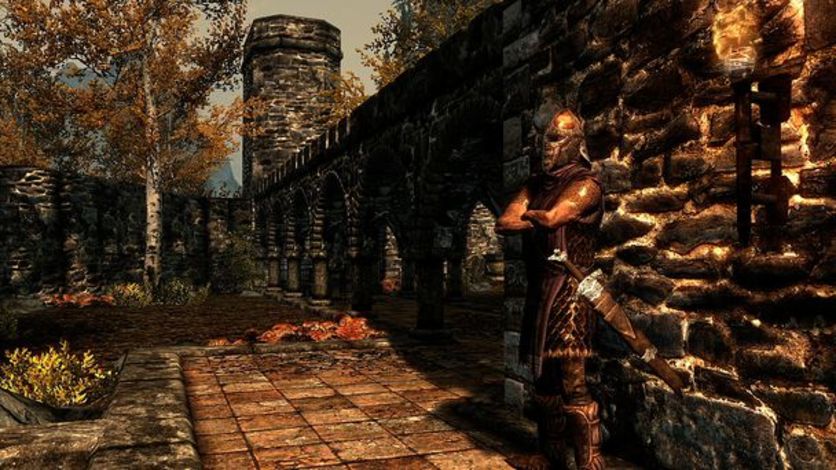 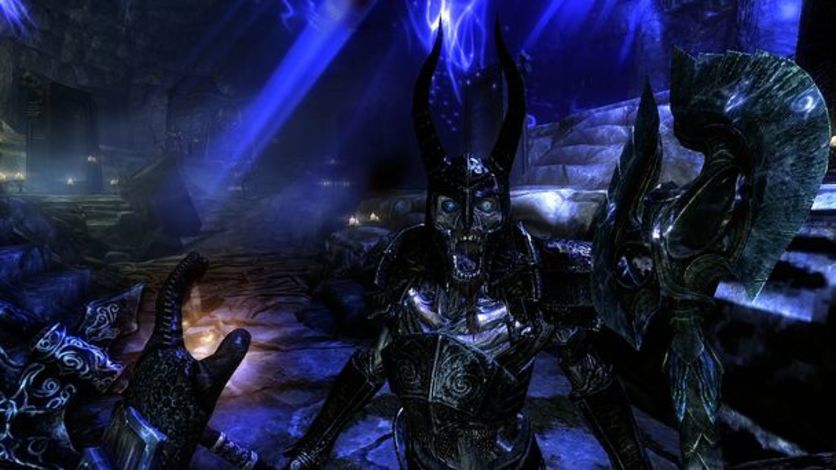 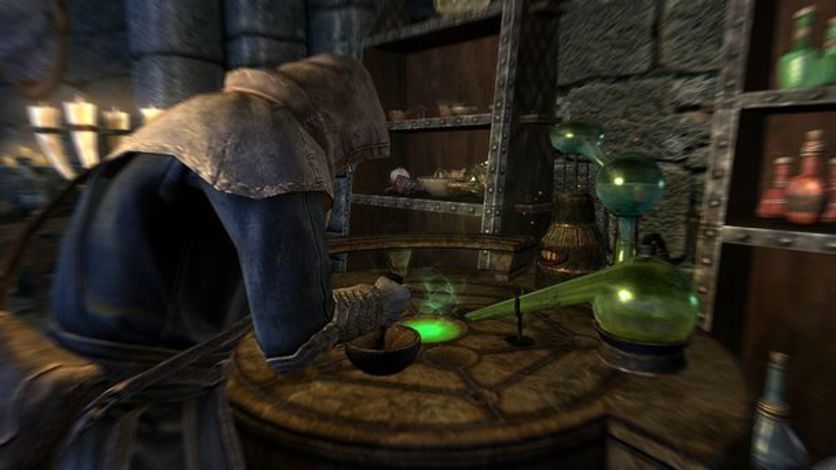 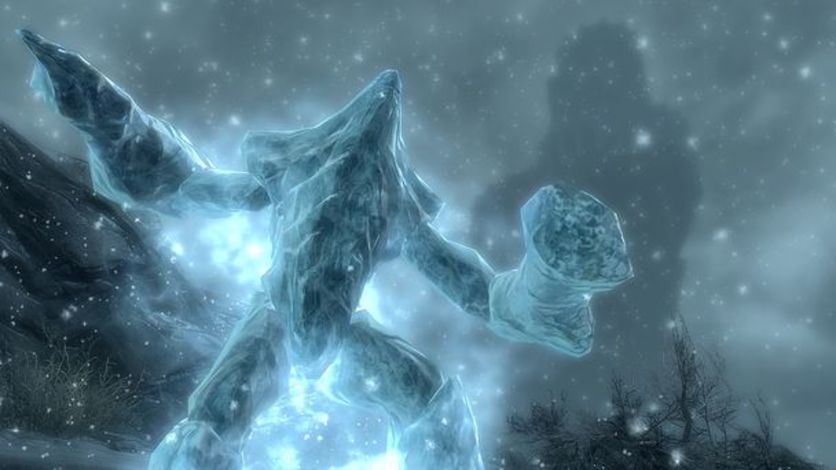 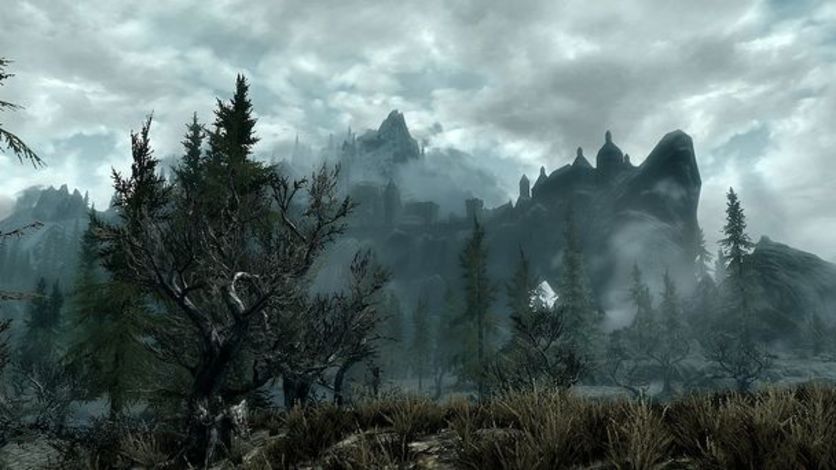 Next chapter of the much anticipated Elder Scrolls saga revolutionizes the epic open world fantasy, enabling a life in a totally free and open virtual universe that can be explored in any way you want.

The Tamriel Empire is on the edge. The King of Skyrim was murdered. Alliances with pretensions to the throne are created. In the midst of all this conflict, a much more dangerous and ancient evil is awakened. Dragons, long lost to The Elder Scrolls, have returned to Tamriel. The future of Skyrim, even of the Empire itself, is at stake as they wait for the prophecy of a hero born with the power of voice and the only one capable of facing the fearsome dragons.