The King of Fighers 2002 Unlimited Match

The King of Fighers 2002 Unlimited Match 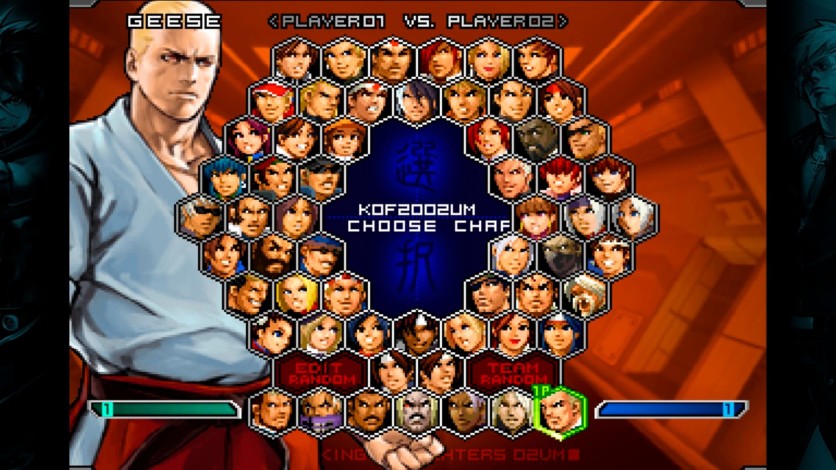 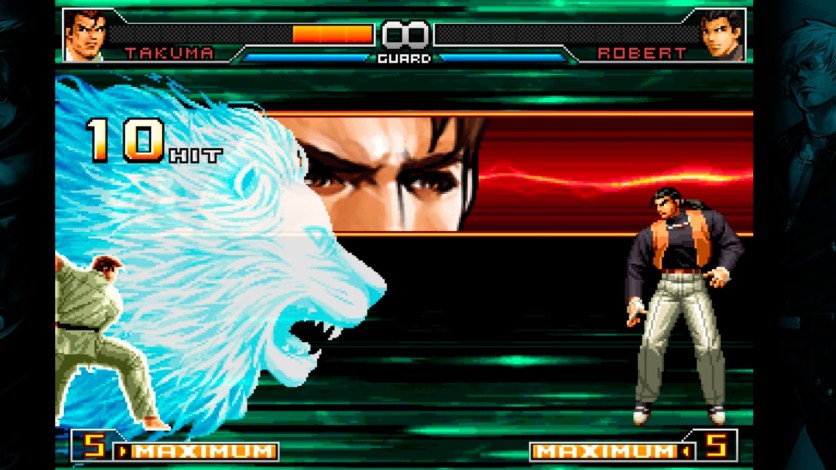 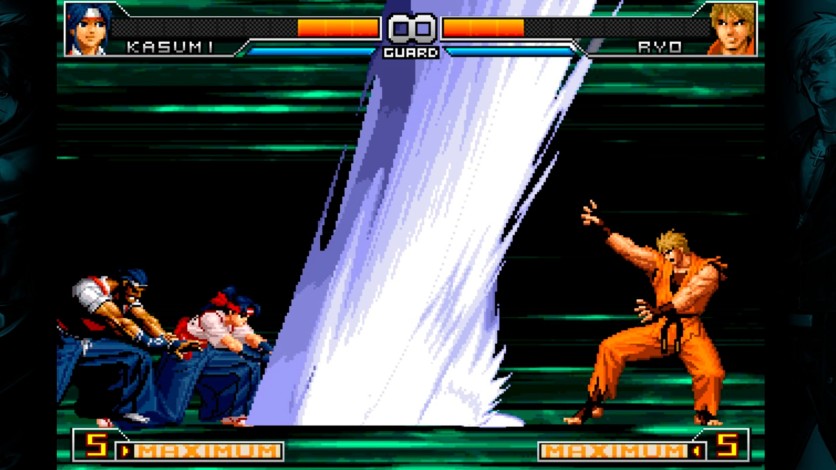 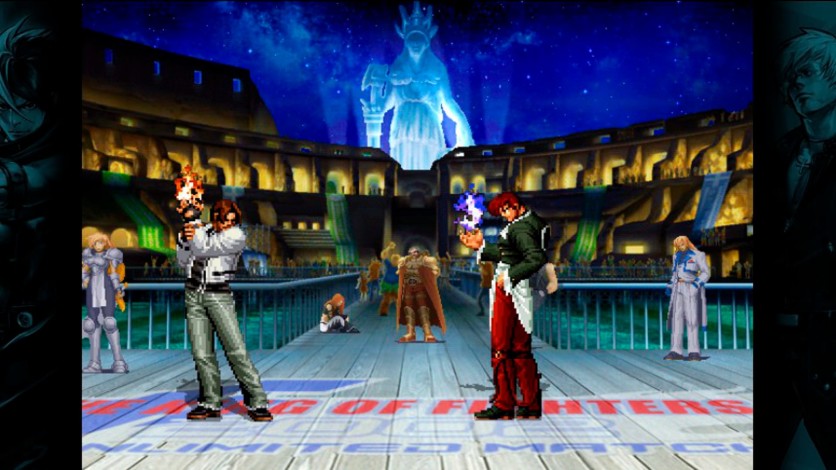 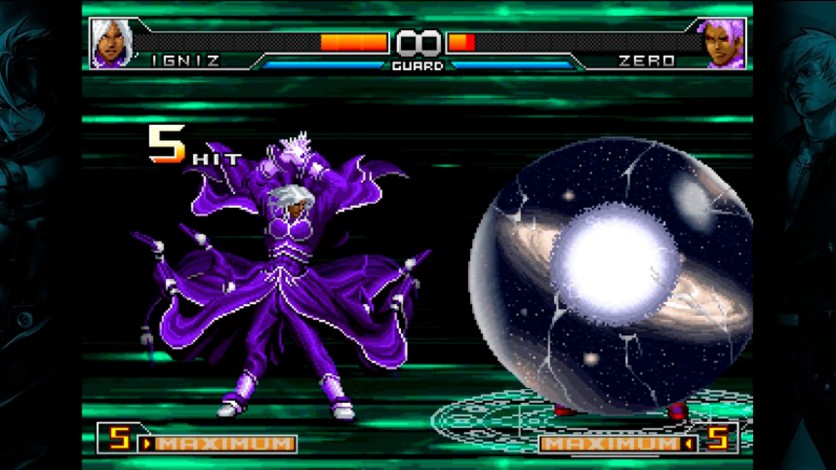 The second title in the UM series is a fully upgraded version of KOF 2002, a masterpiece of the KOF series deserving of a place honor along with KOF ’98.

Based on THE NESTS CHRONICLES, this title includes the most characters of any title in KOF history. All graphics and background music have been completely redone and the game balance has also been extensively redesigned. New moves have been added and others have been brought back, meaning that players can enjoy battling it out for longer than ever.