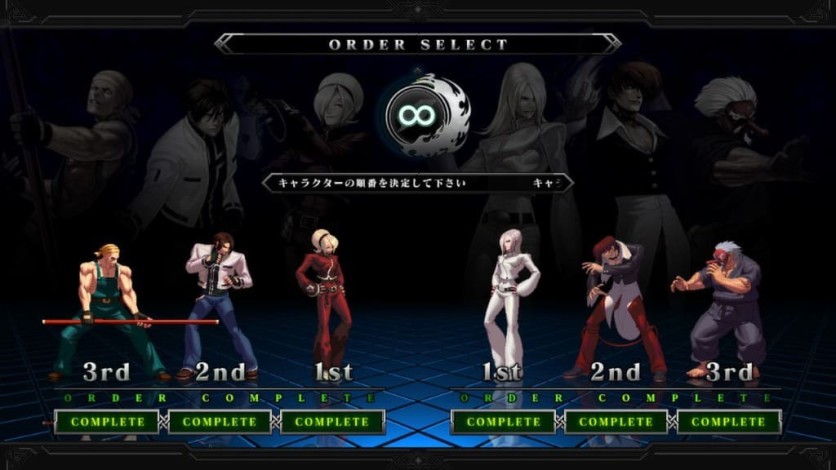 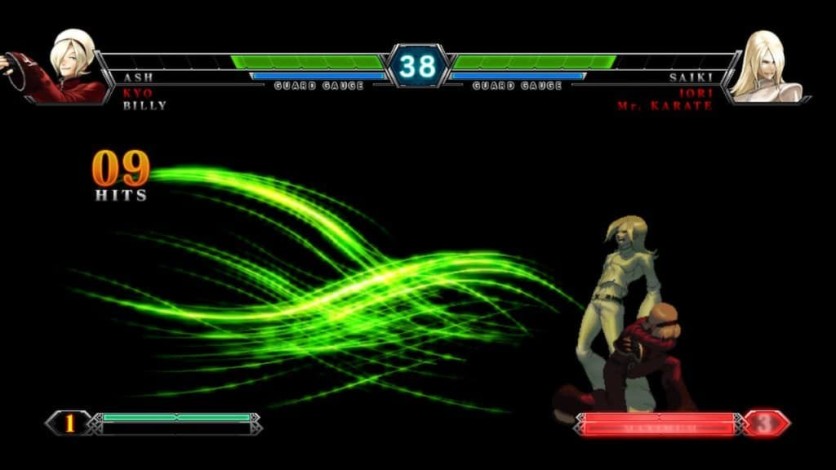 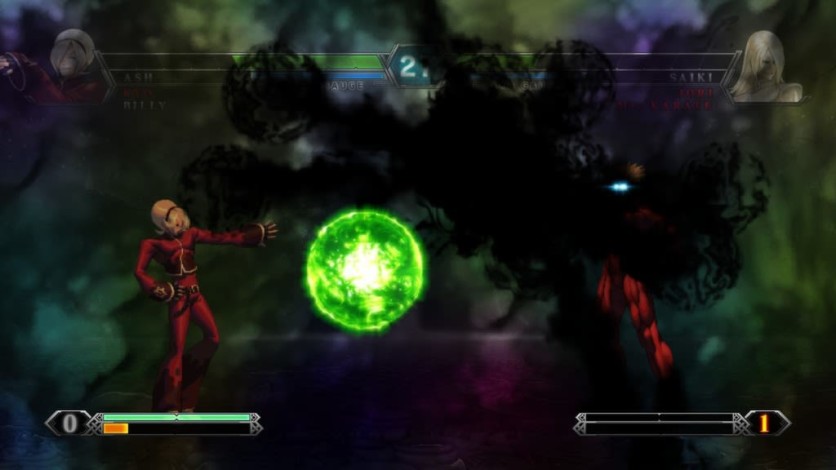 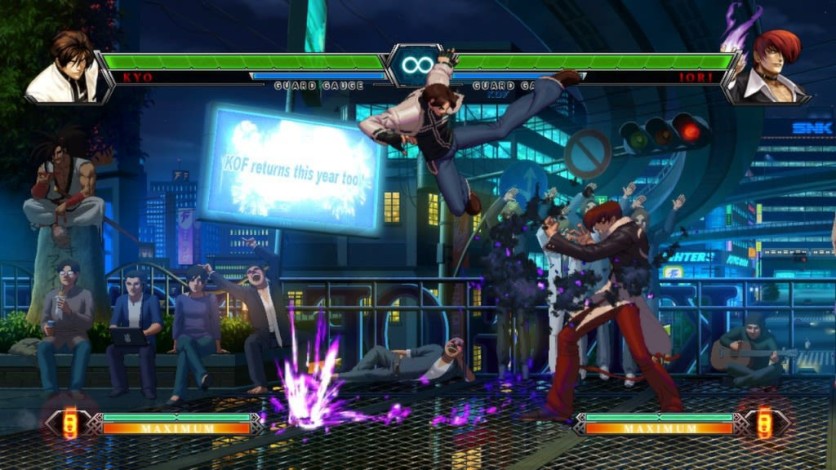 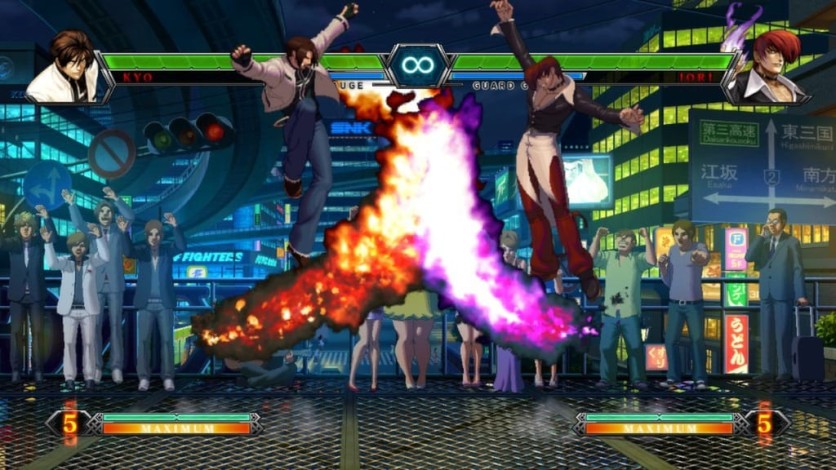 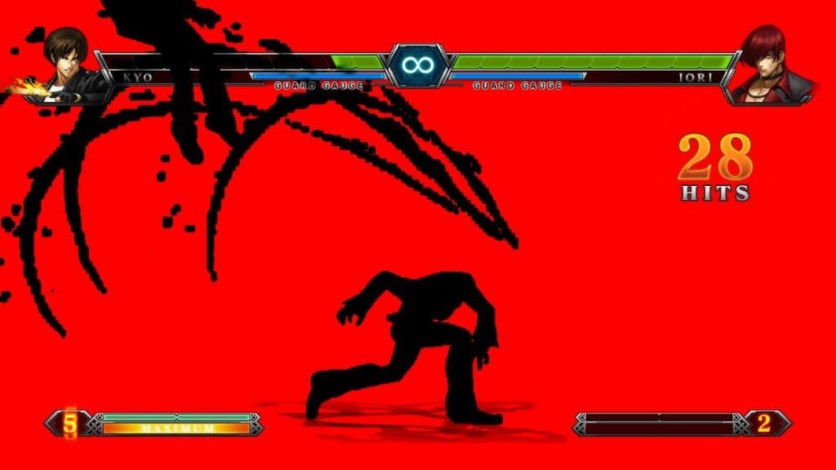 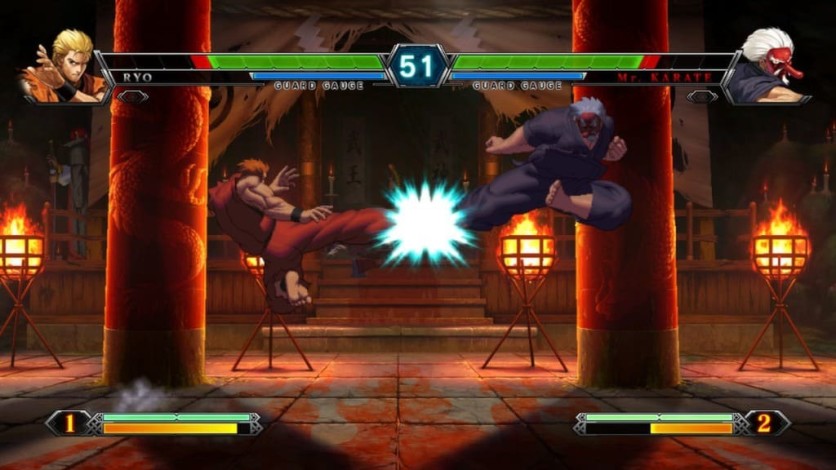 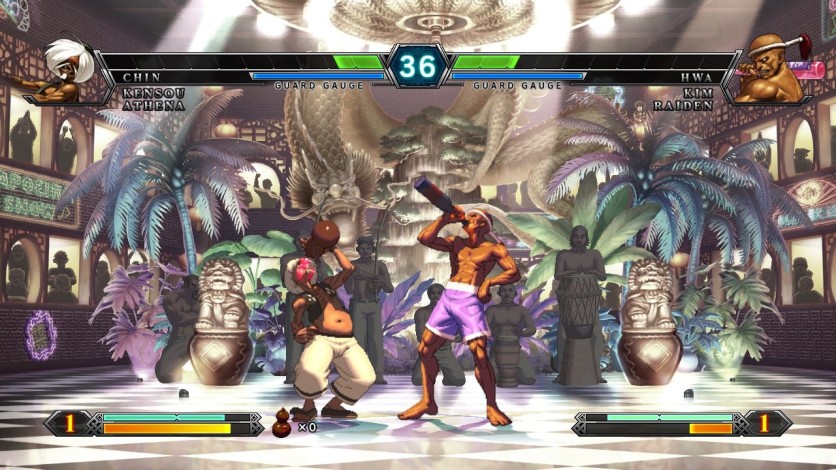 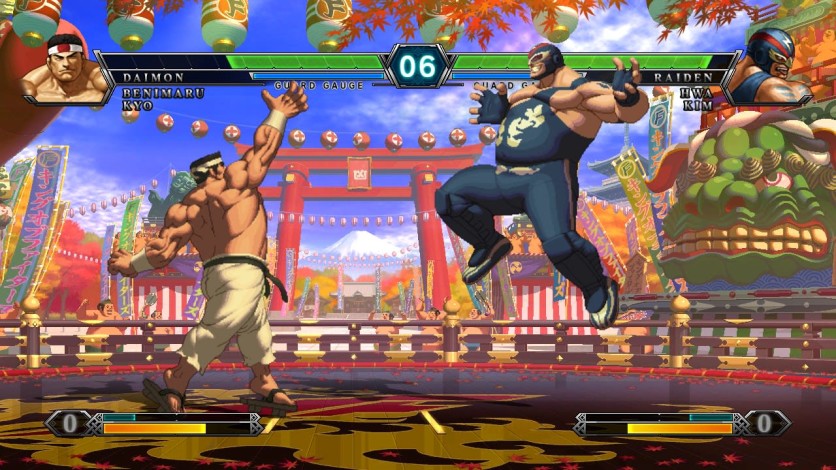 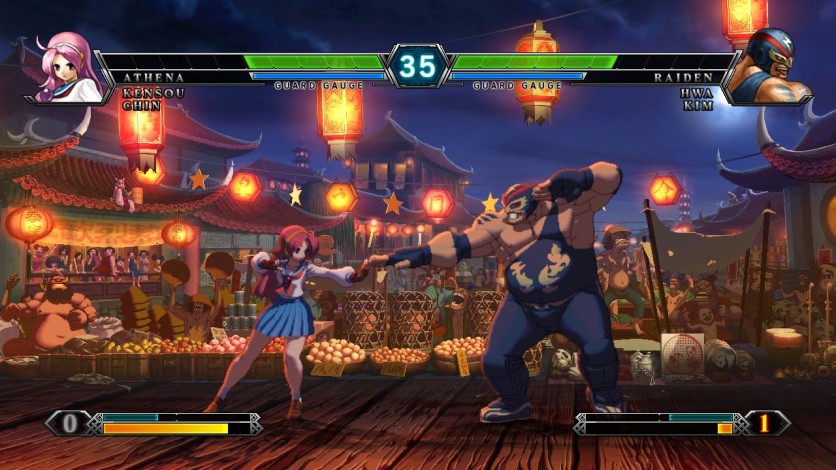 THE KING OF FIGHTERS XIII, SNK PLAYMORE’s flagship 2D versus fighting title returns in an ultimate version on Steam!

The many features exclusive to the console version of the game, such as the ONLINE Mode that allows you to enjoy smooth online versus matches with rivals from around the world, the Tutorial Mode which can be enjoyed by KOF novice players, and the Story Mode which features several exclusive episodes in a Visual Novel format, have been improved are still available in THE KING OF FIGHTERS XIII Steam Edition!

In addition, "Iori with the Power of Flames”, “NESTS Style Kyo”, and “Mr. Karate" DLC characters are now playable from the start, for a total roster of 36 characters!

The time has come to face rivals worldwide!