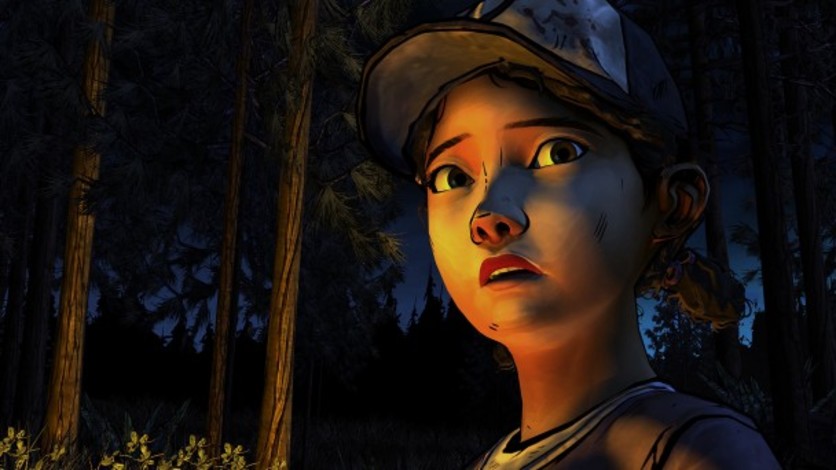 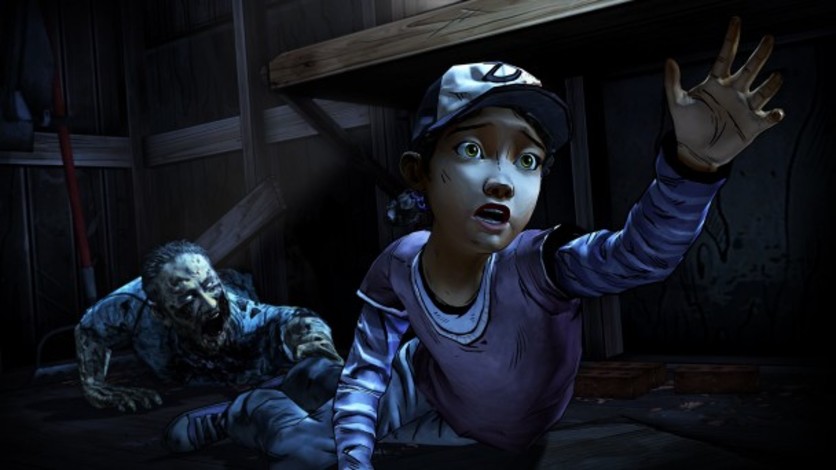 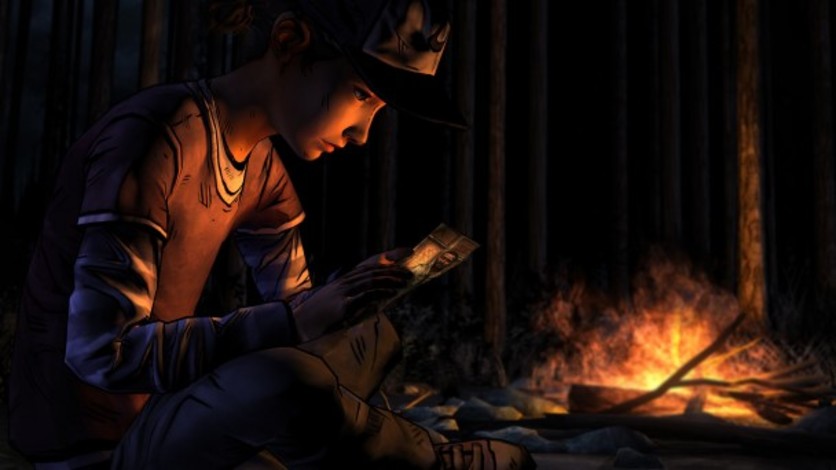 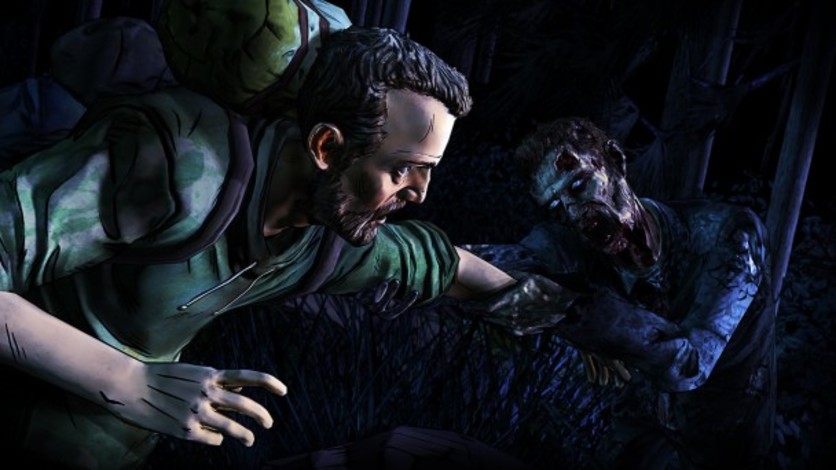 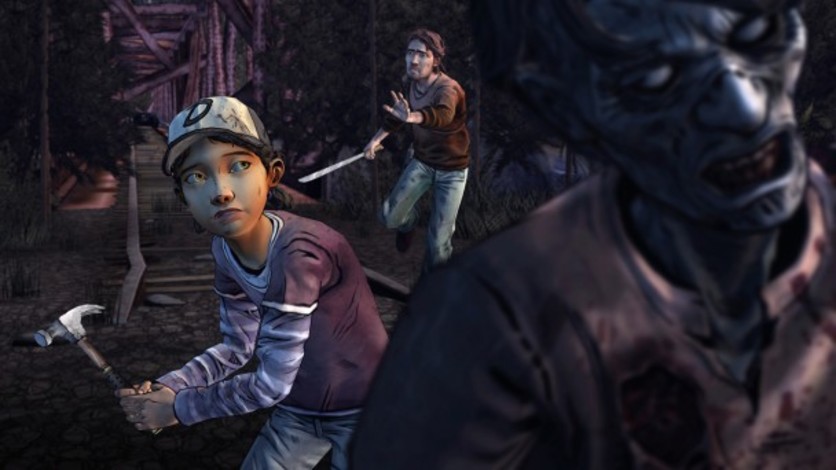 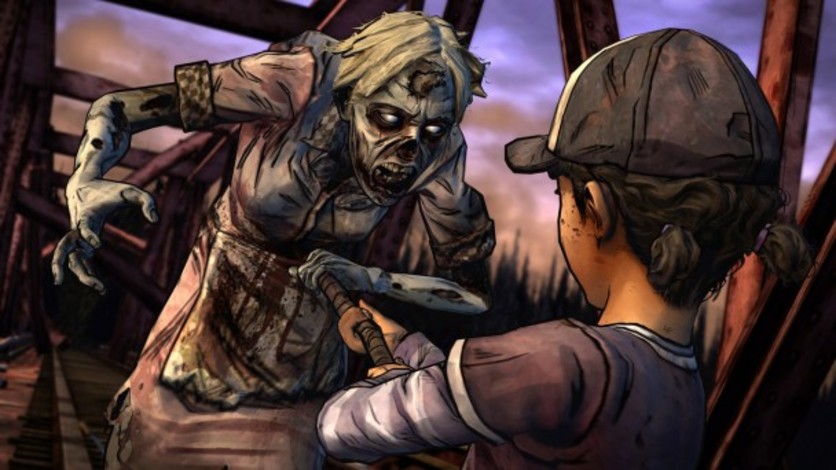 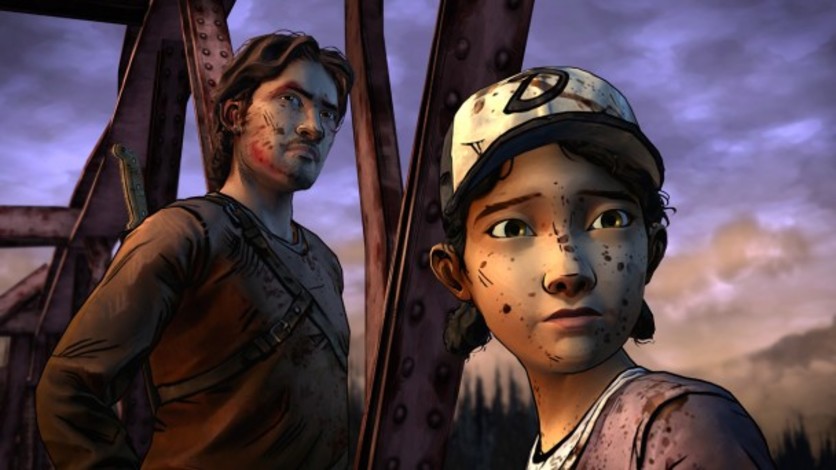 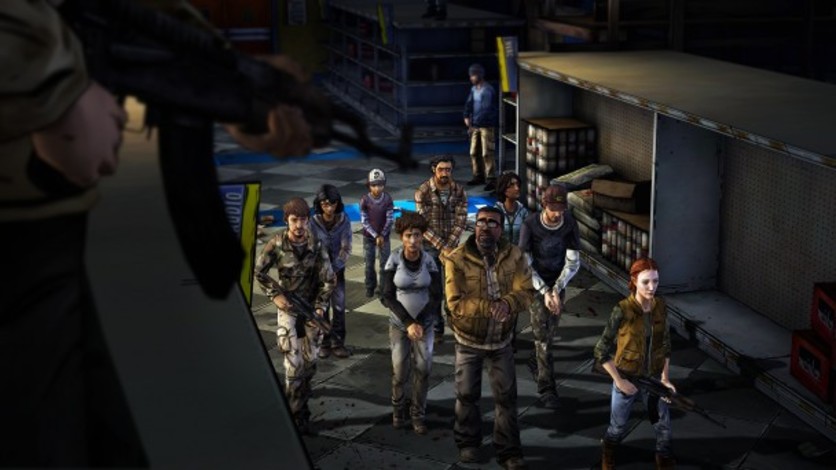 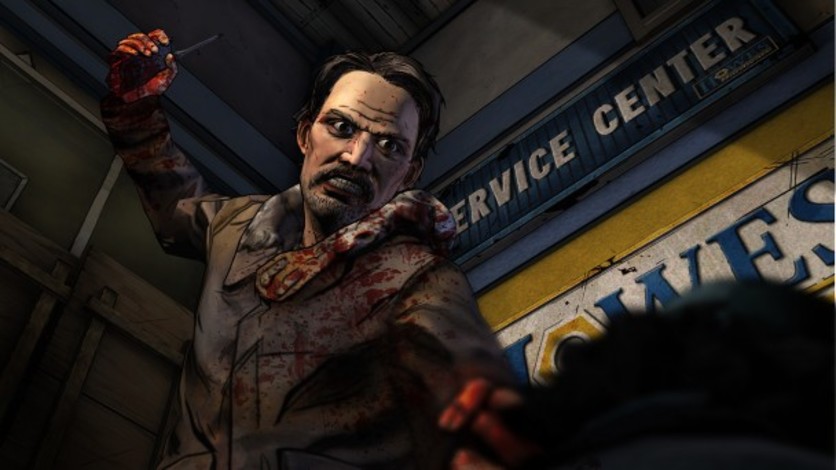 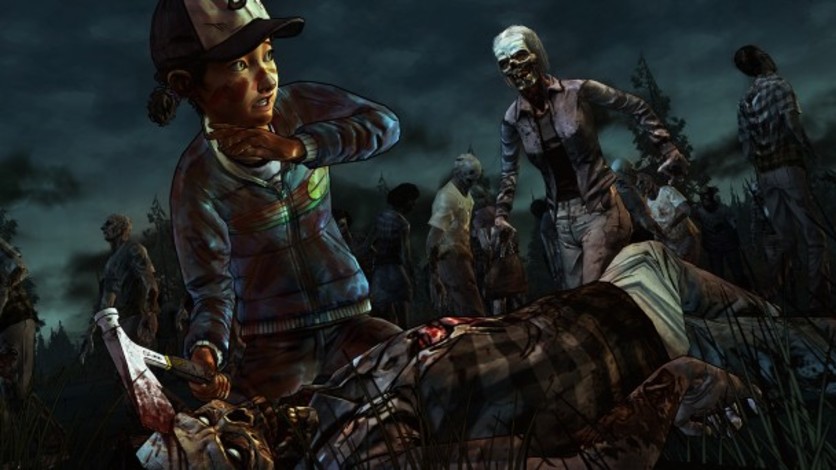 The Walking Dead: Season Two continues the story of Clementine, a young girl orphaned by the undead apocalypse. Left to fend for herself, she has been forced to learn how to survive in a world gone mad.

Many months have passed since the events seen in Season One of The Walking Dead, and Clementine is searching for safety. But what can an ordinary child do to stay alive when the living can be just as bad – and sometimes worse – than the dead? As Clementine, you will be tested by situations and dilemmas that will test your morals and your instinct for survival. Your decisions and actions will change the story around you, in this sequel to 2012’s Game of the Year.

© 2018-2019 Skybound, LLC and/or its affiliates. Based on the Comic book by Robert Kirkman, Tony Moore and Charlie Adlard. The Walking Dead is a trademark of Robert Kirkman, LLC, used with permission. The Skybound mark and any related logos are trademarks of Skybound, LLC. Telltale is a trademark of Telltale, Inc., used with permission. All rights reserved.