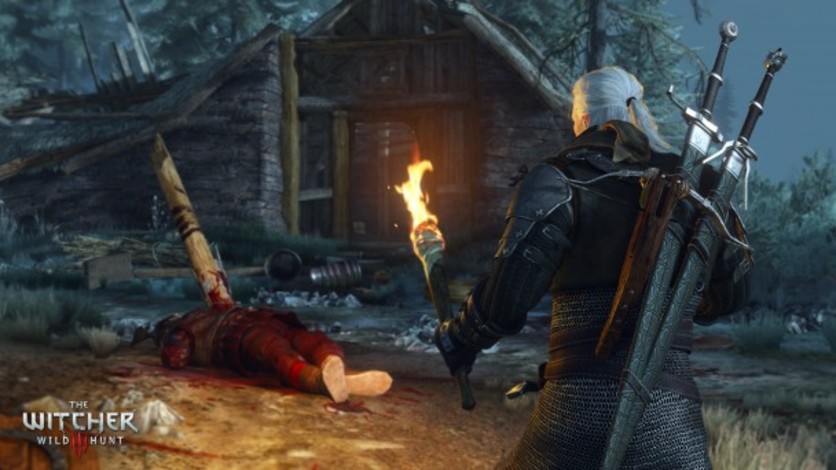 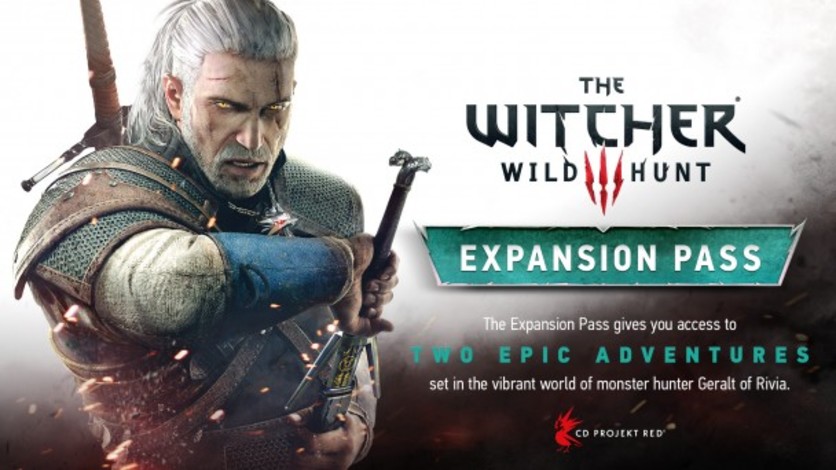 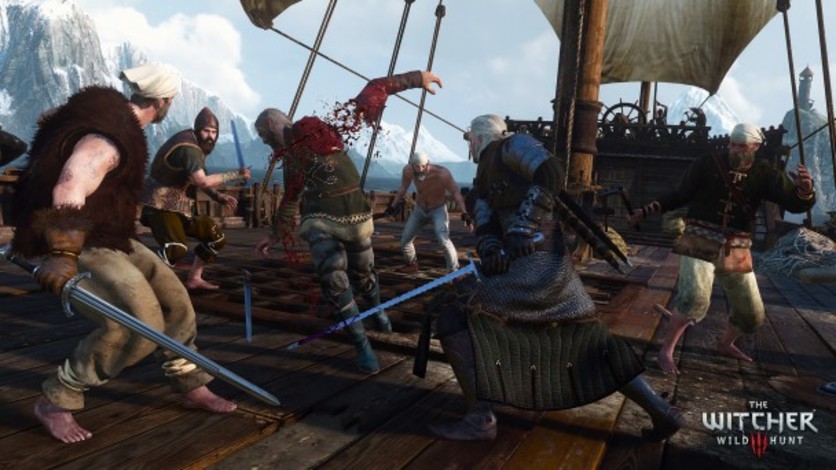 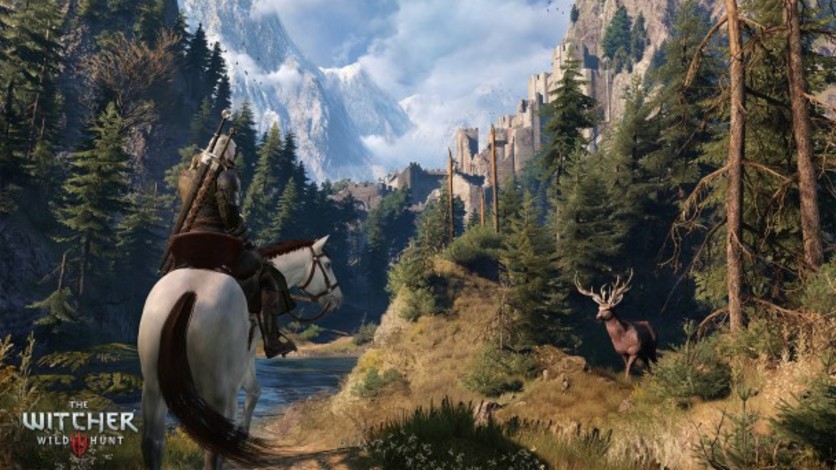 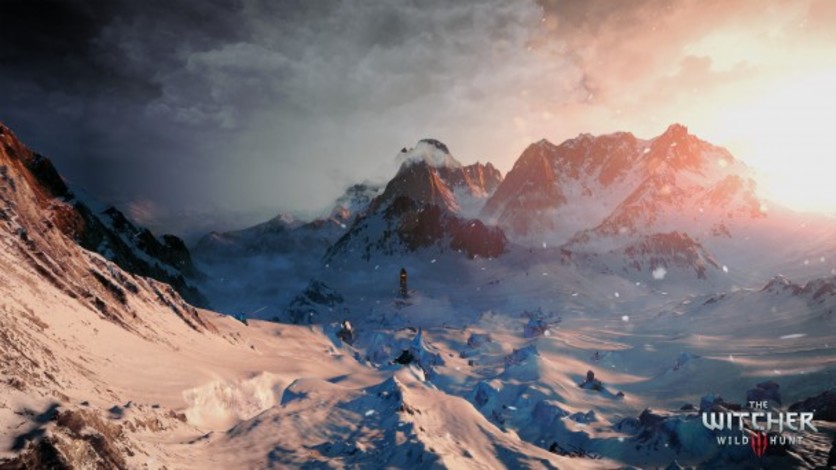 The Expansion Pass secures your access to two epic adventures set in the vibrant world of monster hunter Geralt of Rivia.

Hearts of Stone will take Geralt on an all-new 10-hour adventure into the wilds of No Man’s Land and the nooks and alleys of Oxenfurt, where he’ll try to complete a contract from the mysterious Man of Glass. Caught in a thick tangle of deceit, Geralt will need all his cunning and strength to solve the mystery and emerge unscathed.

Blood and Wine, a 20-hour tale that will introduce the all-new in-game region of Toussaint, will take Geralt to a land untainted by war, where an atmosphere of carefree indulgence and knightly ritual masks an ancient, bloody secret.

Both expansions will offer gamers new content, gear and foes, and will feature characters both new and dearly missed -- all crafted with maximum attention to detail and quality.

Hearts of Stone is already available, while Blood and Wine is slated for release in the first half of 2016.

Play as an exiled and highly trained bounty hunter:

Look for the child of prophecy:

Completely made for the next generation: