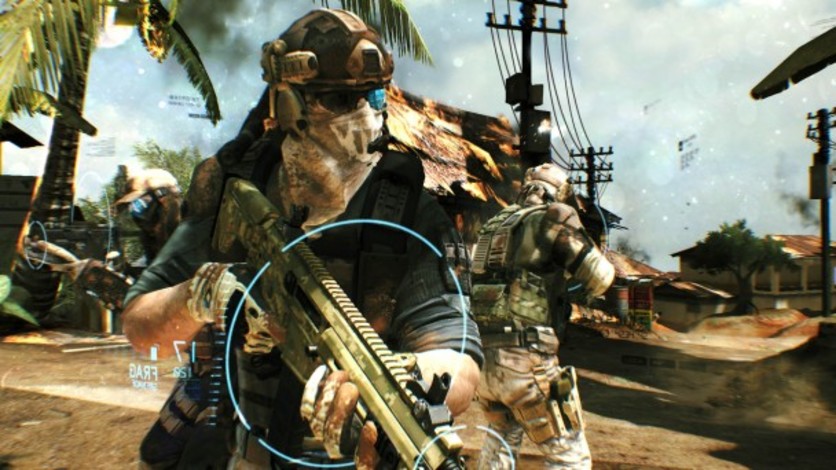 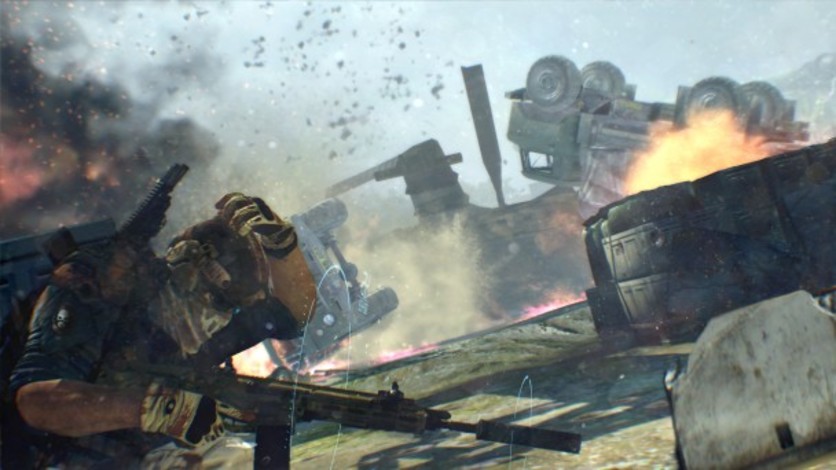 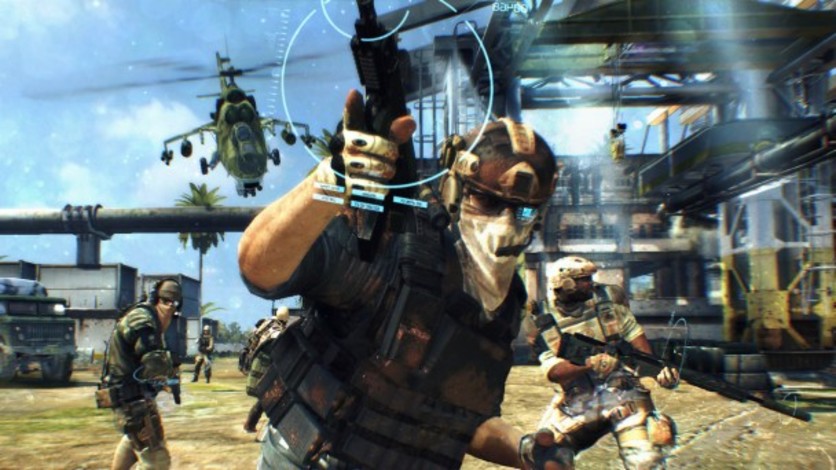 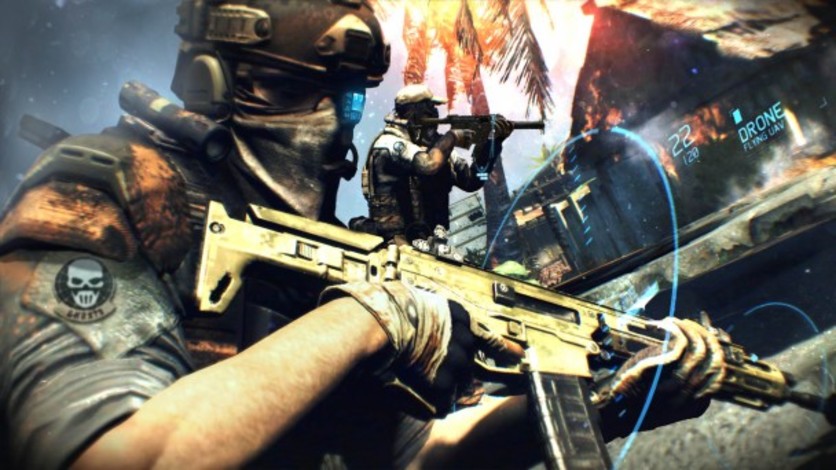 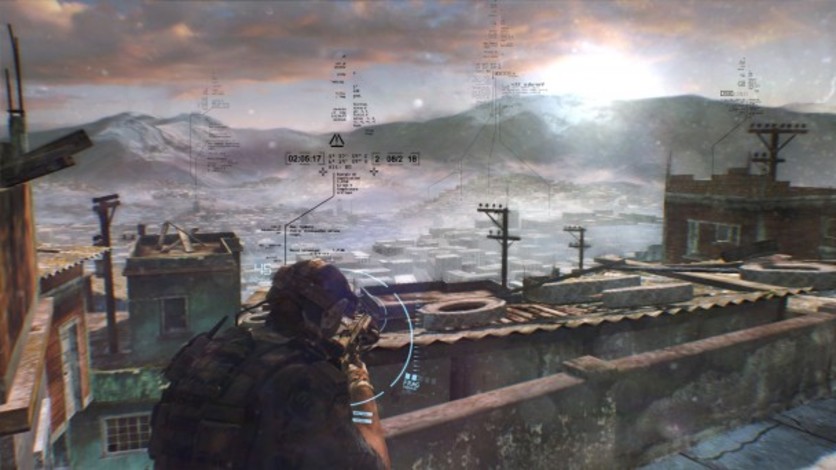 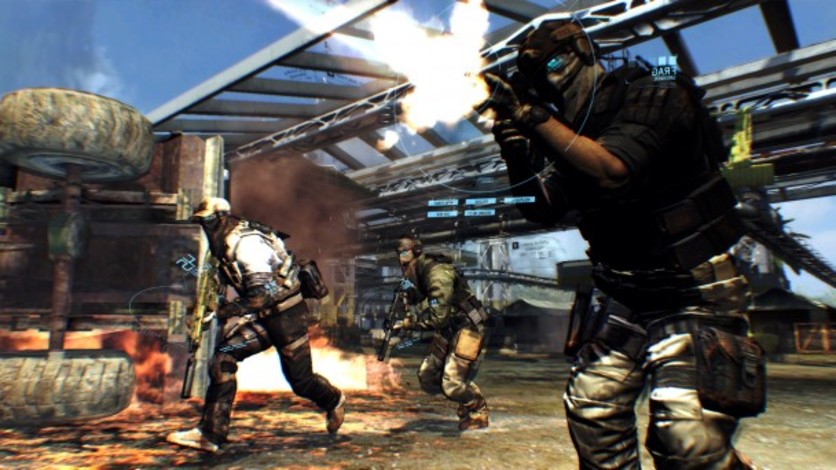 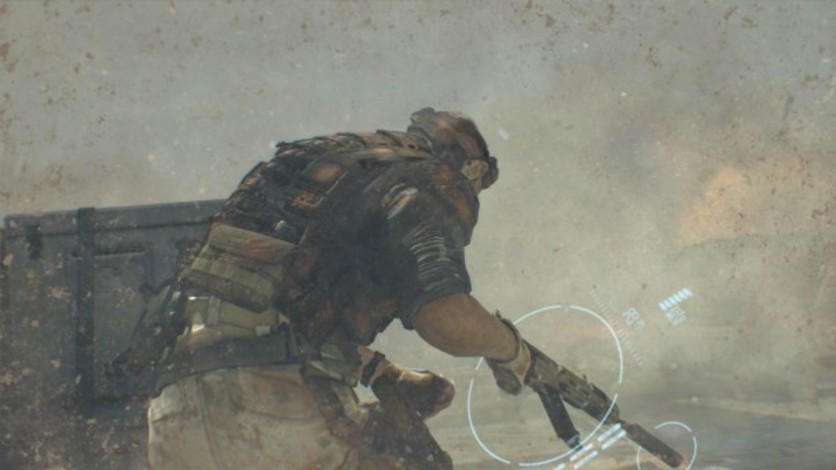 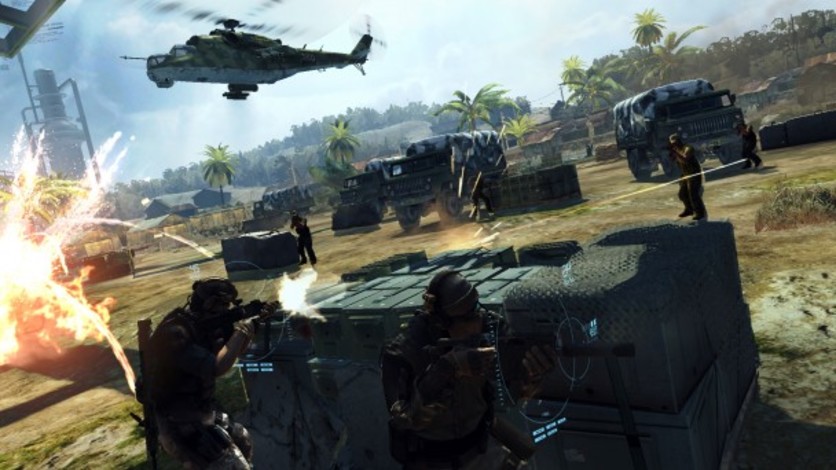 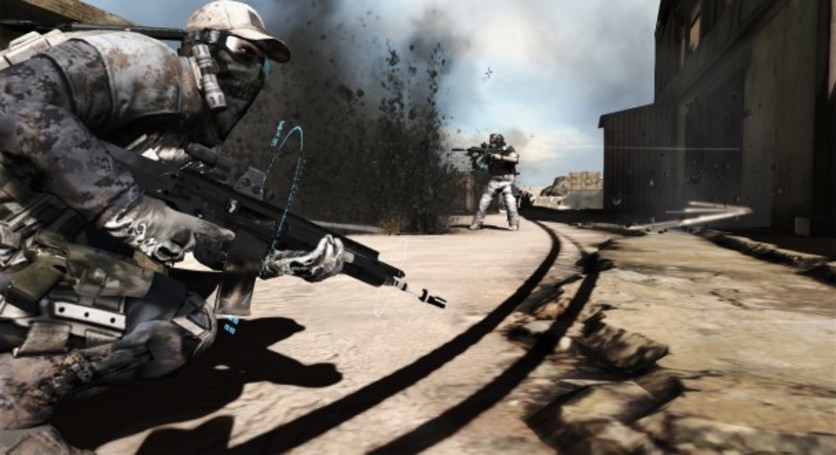 There is nothing righteous, worthy, or right in a fight. There is only victory and defeat - death or life. Ghosts do not care about these details. They do everything in their power to oppress and destroy the enemy. The technology of the future is the key to winning an asymmetric battle.

In Ghost Recon Future Soldier assemble a team of highly-trained elite, relentless special operations soldiers. Armed to the teeth with unmatched combat technology and state-of-the-art military equipment, Ghost Recon takes you to the world's deadliest war zones to hunt down the most valuable targets.

Death is not an option even when you are at a disadvantage!