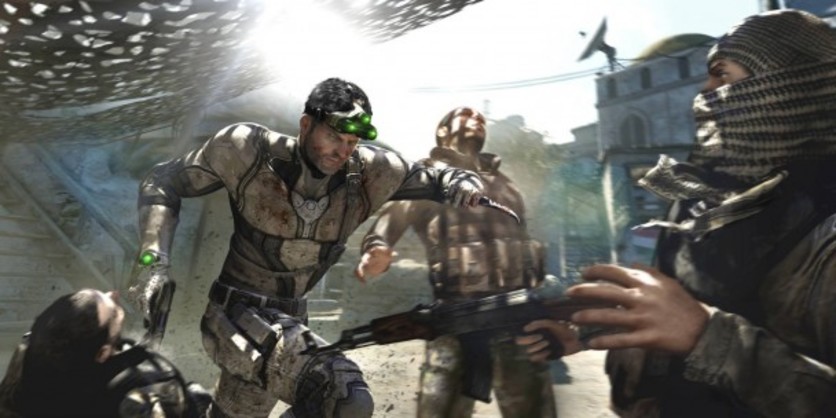 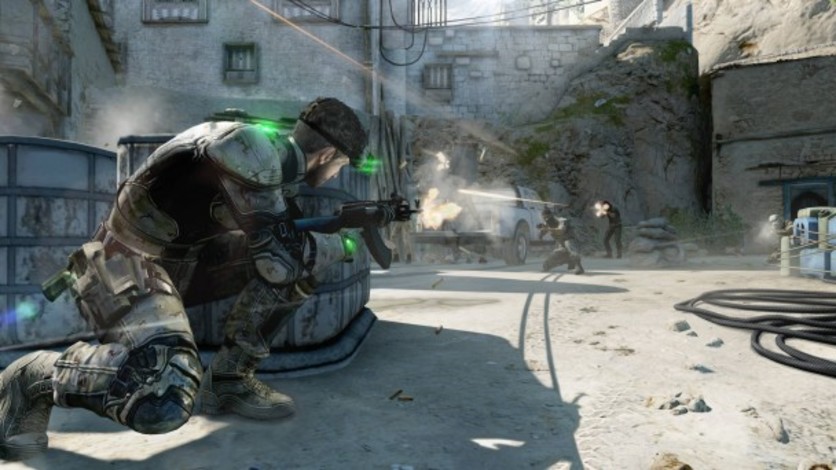 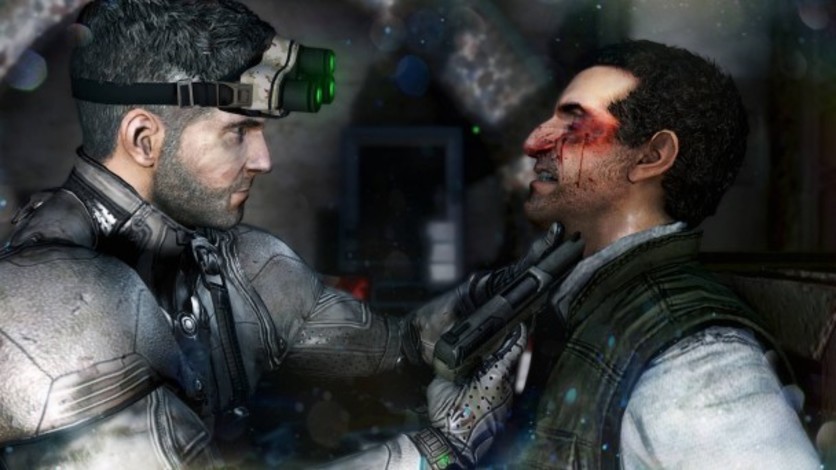 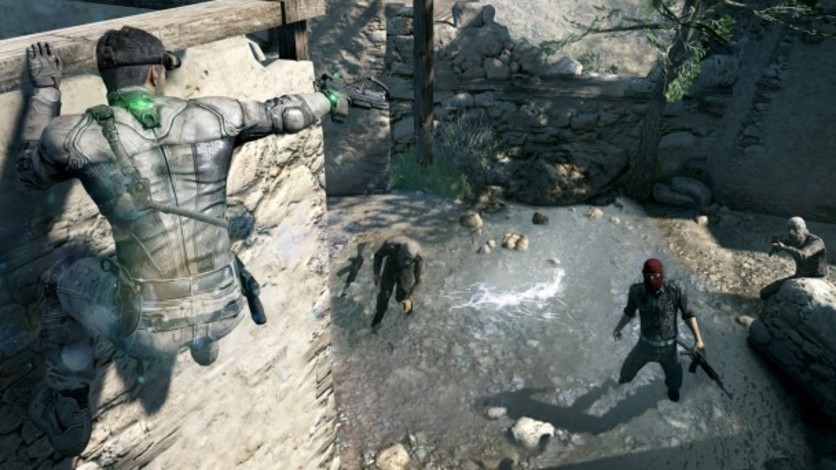 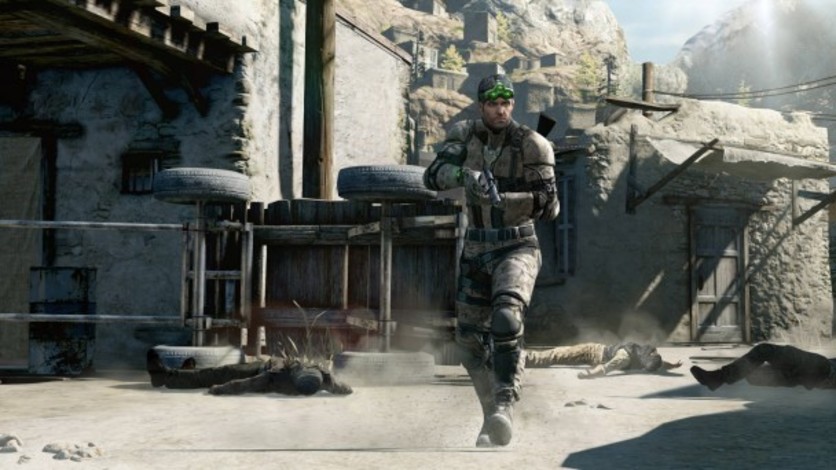 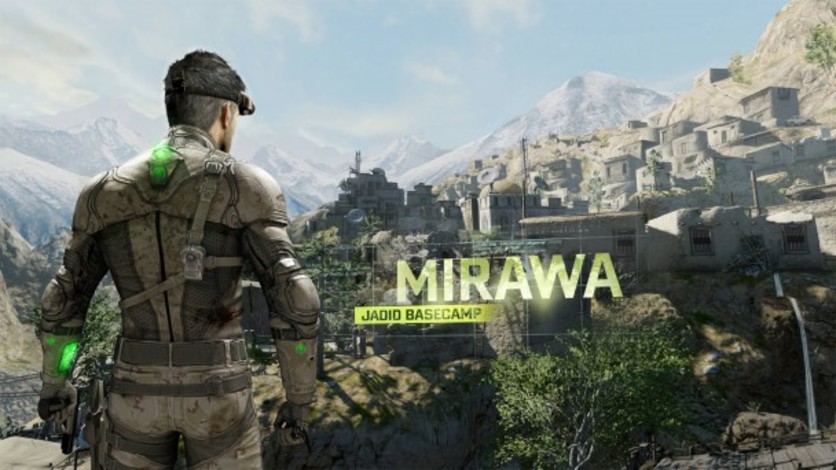 The United States is militarily present in two-thirds of countries around the world making them potential targets anywhere on the globe. A group of terrorists calling themselves "The Engineers" started an ultimatum of terror called the Blacklist - a deadly countdown counter of attacks on points of interest in the U.S.

Special Operations Agent Sam Fisher is now the leader of the newly formed Fourth Echelon: a clandestine unit that solemnly serves the President of the United States. Together, they need to take Off The Engineers scenario anyway and interrupt the Blacklist before it reaches zero.

Ghost, are the players who prefer not to be seen. They analyze and plan the best way to make things happen. They are perfect spies

Assault, they are the players with instinct to face the danger of front. They are open to open crossfire.

Panther, are players who seek the combination of perfect attack lethality and silence. They are always close to the surgical attack.