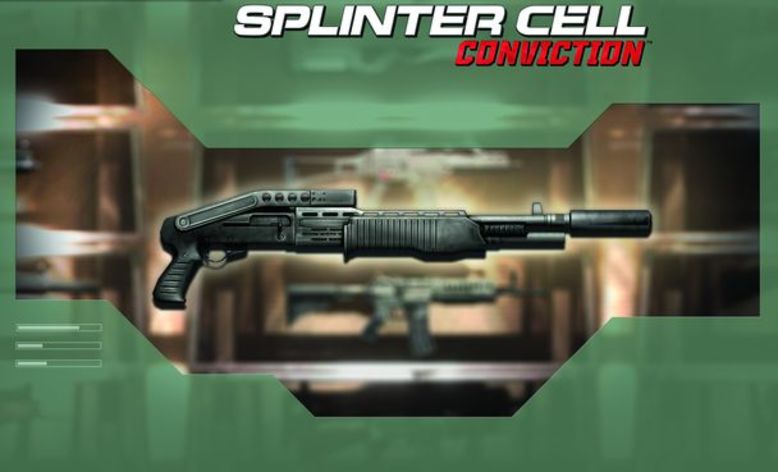 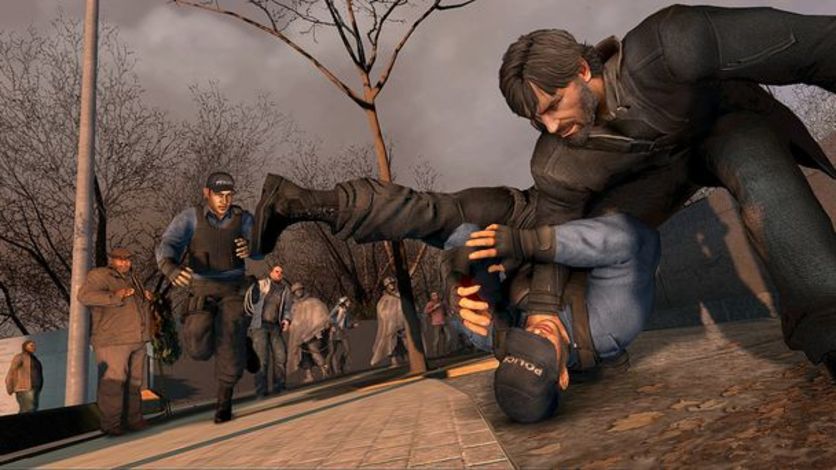 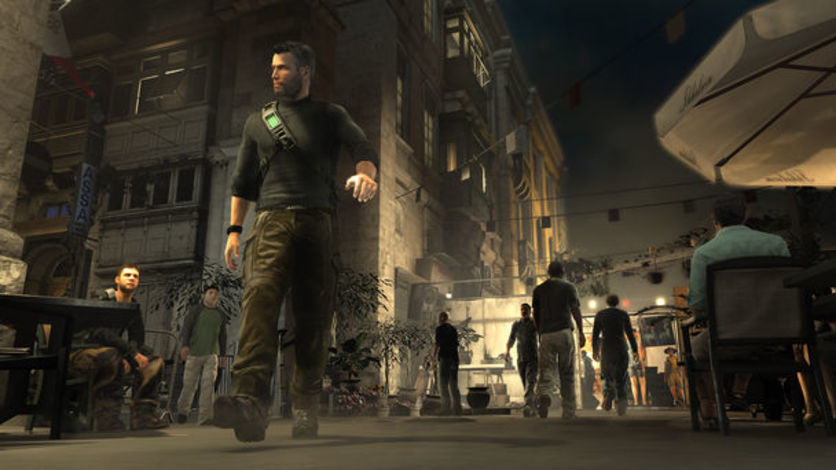 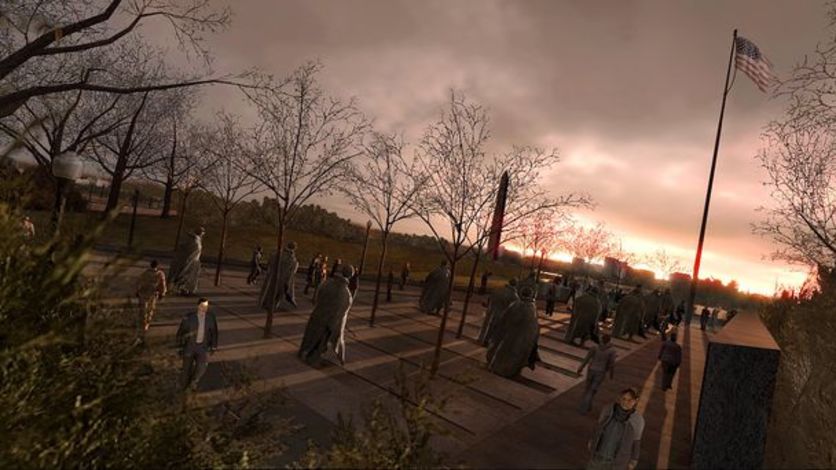 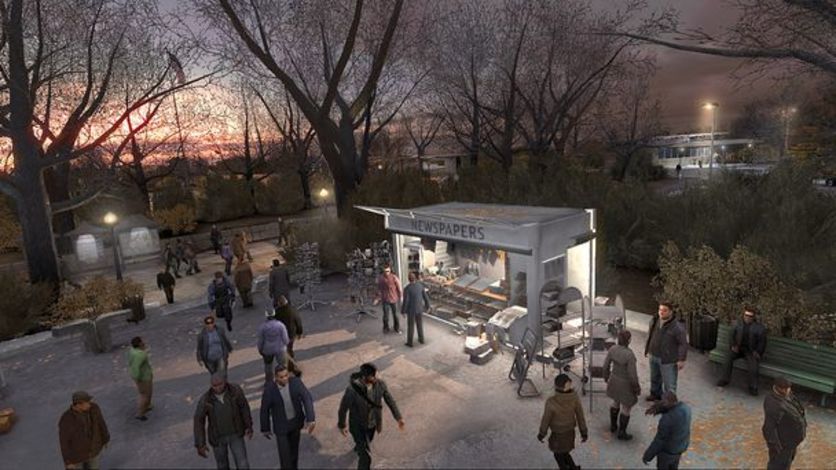 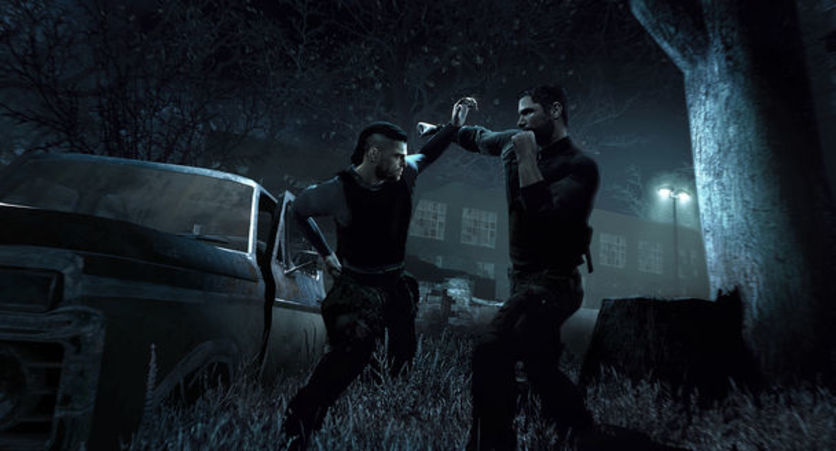 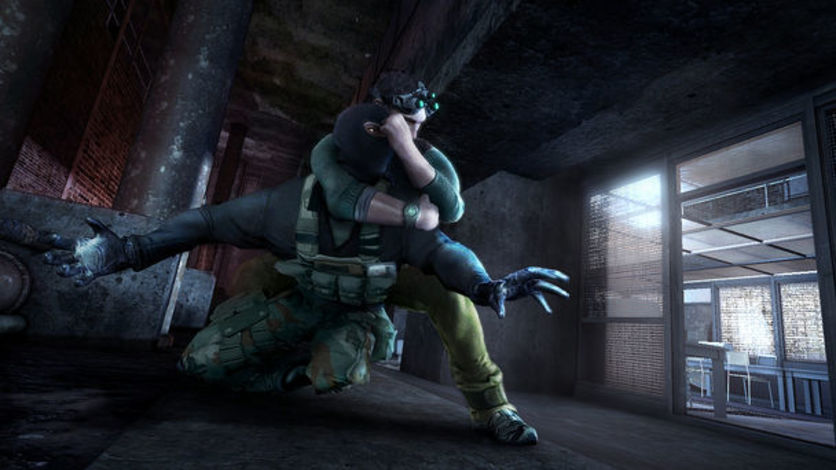 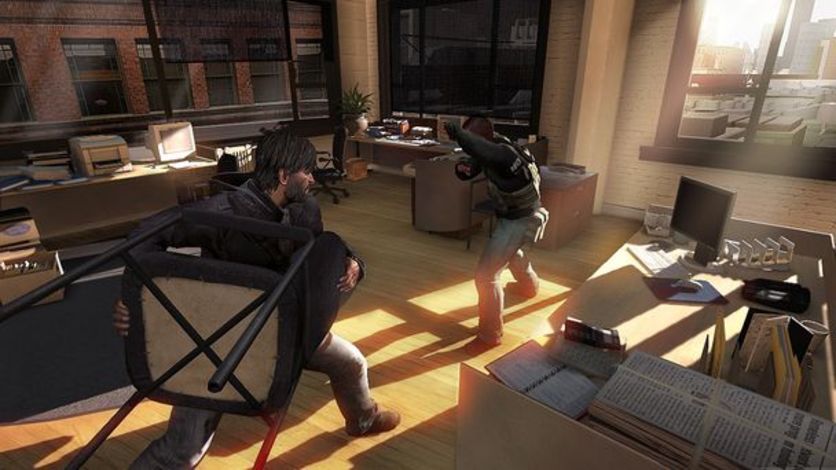 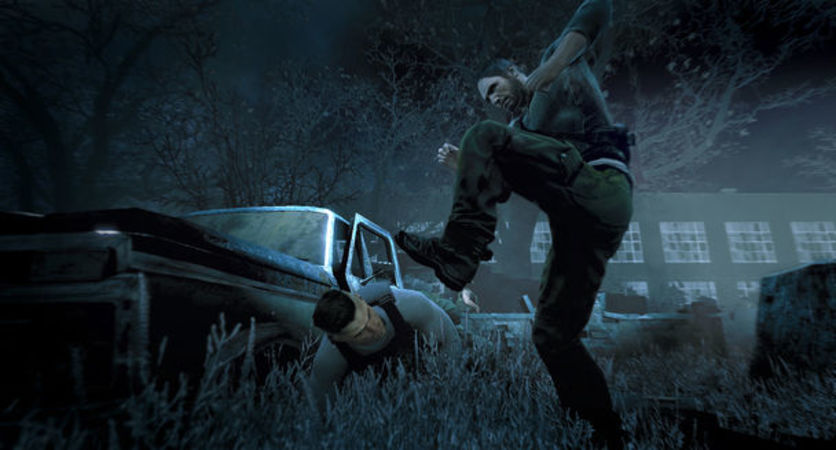 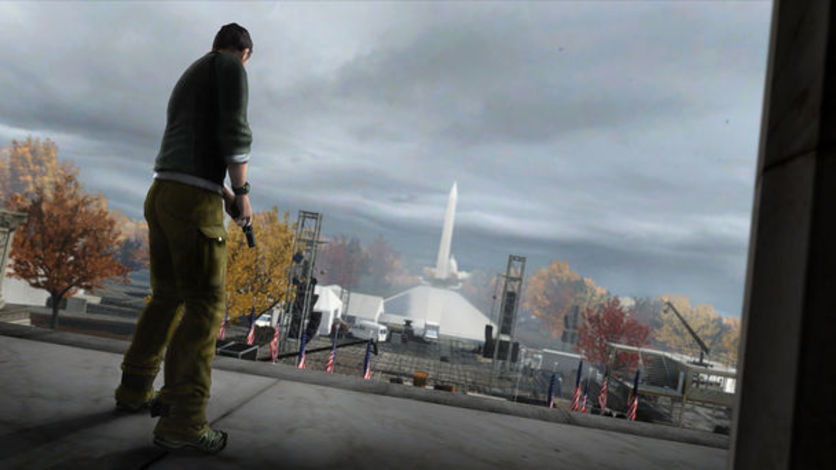 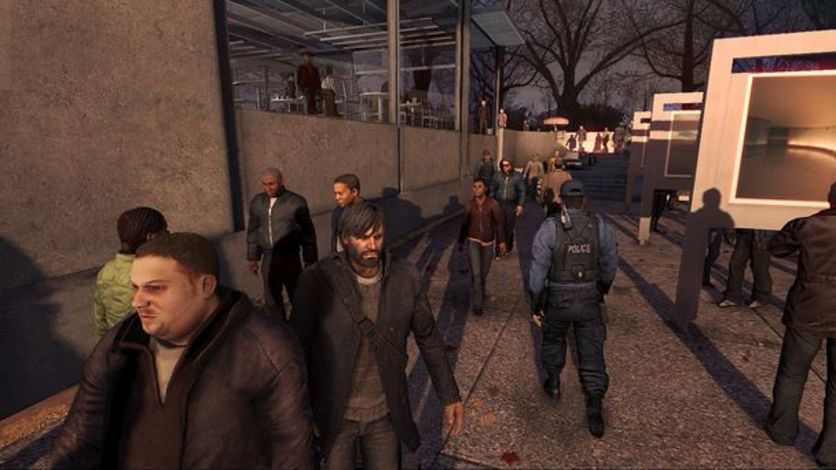 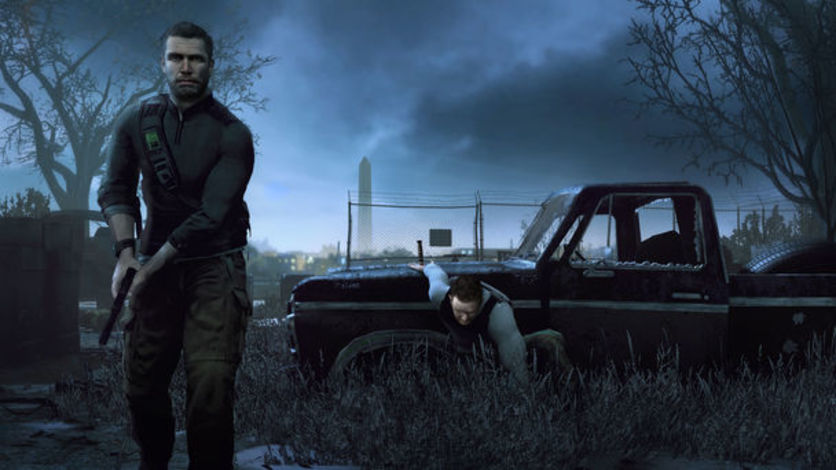 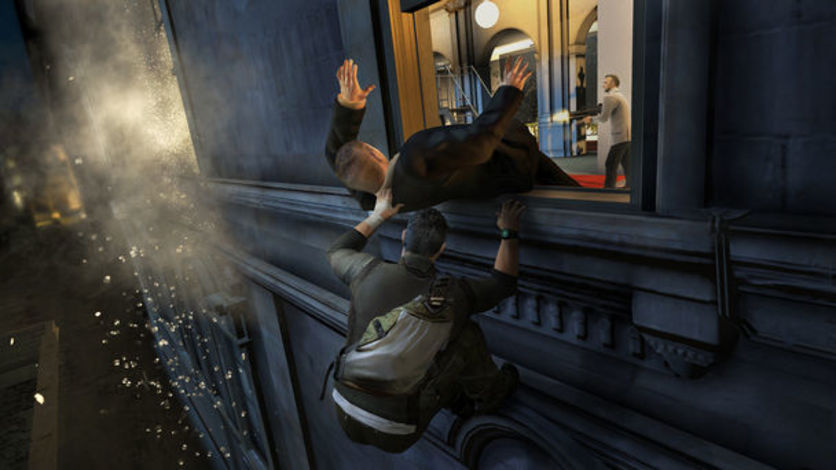 Sam Fisher is now a brutally hunted fugitive from the government he once served, and to survive, improvisation, adaptation, and overcoming are essential. "Conviction" gives new life to "Splinter Cell", since environments have now become the player's main weapon. You need to react quickly to situations of constant change and use scenarios and crowds to create distractions and deter enemies.

Conviction happens during the day, unlike the previous titles, where the stealth of hiding in the dark prevailed. In the light of day, Sam is worth every possible way that proves his innocence; this includes hiding in the crowd, using scenery objects as a defense, or hiding in addition to clearing improvising in a variety of ways, as their state-of-the-art equipment and special weapons will not be available.

HIGH SPEED INTERNET ACCESS AND CREATION OF A UBISOFT ACCOUNT ARE REQUIRED TO ACCESS THIS VIDEO GAME AND ONLINE FEATURES AND TO PLAY ONLINE. YOU MUST BE AT LEAST 13 TO CREATE A UBISOFT ACCOUNT WITHOUT PARENTAL CONSENT. UBISOFT MAY CANCEL ACCESS TO ONE OR MORE SPECIFIC ONLINE FEATURES UPON A 30-DAY PRIOR NOTICE PUBLISHED AT http://www.splintercell.com/conviction/ © 2002–2010 Ubisoft Entertainment. All Rights Reserved. Splinter Cell, Splinter Cell Conviction, Splinter Cell Double Agent, Splinter Cell Chaos Theory, Sam Fisher, the Soldier Icon, Ubisoft, Ubi.com, and the Ubisoft logo are trademarks of Ubisoft Entertainment in the U.S. and/or other countries.