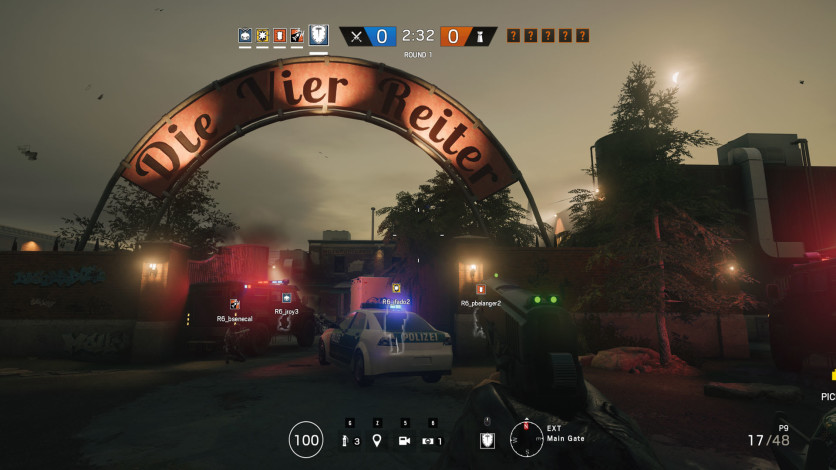 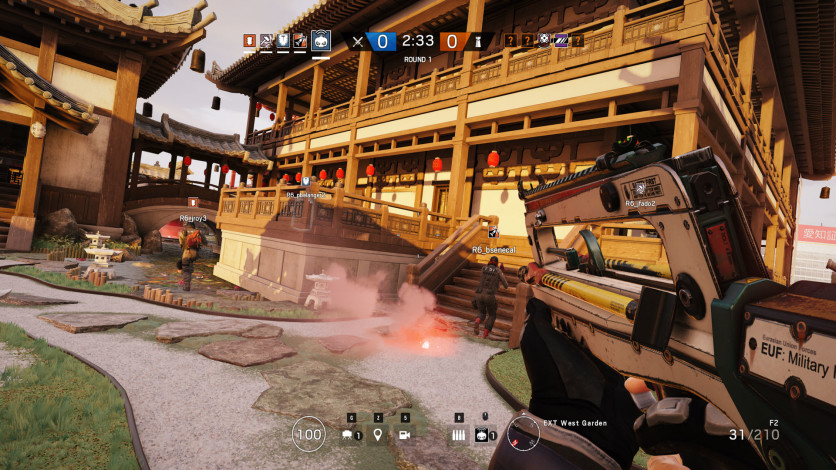 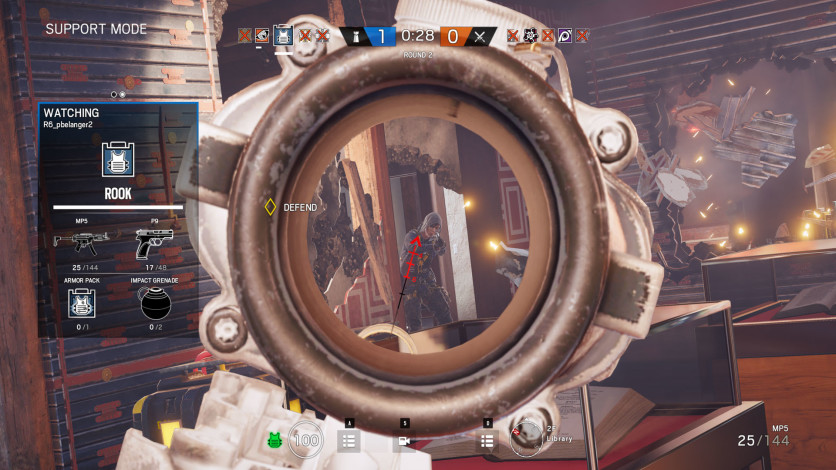 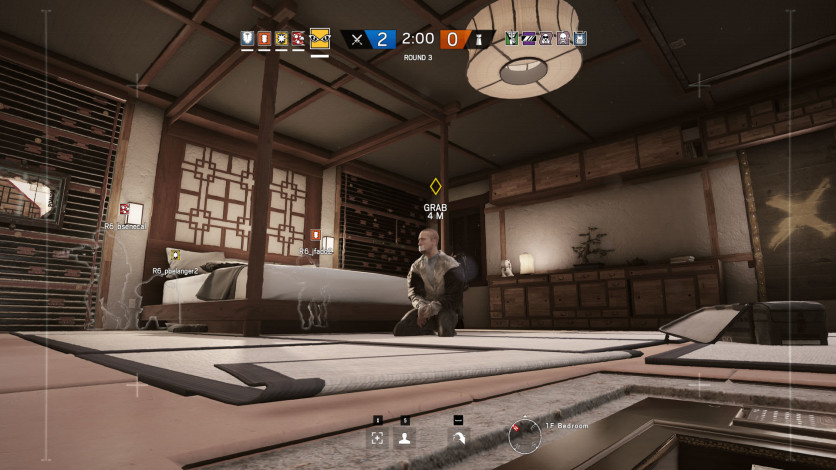 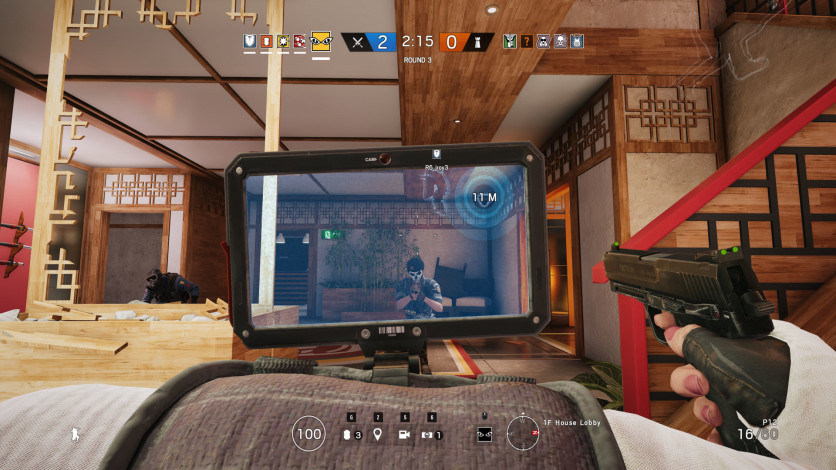 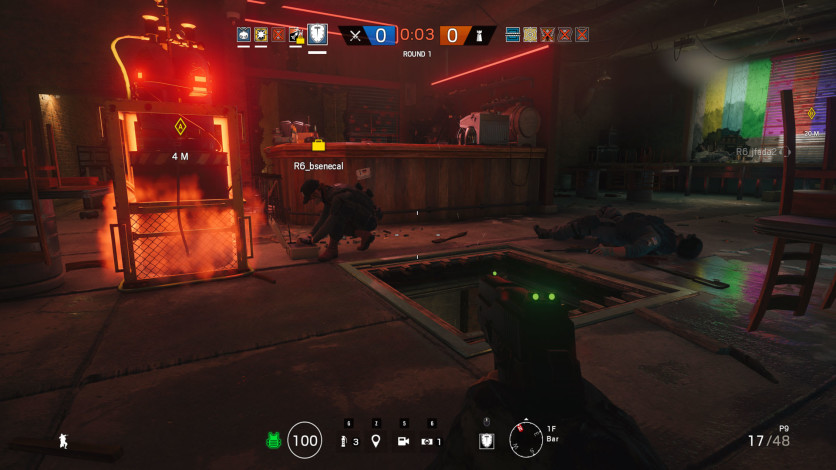 Squad up and breach in to explosive 5v5 PVP action. Tom Clancy's Rainbow Six® Siege features a huge roster of specialized operators, each with game-changing gadgets to help you lead your team to victory.