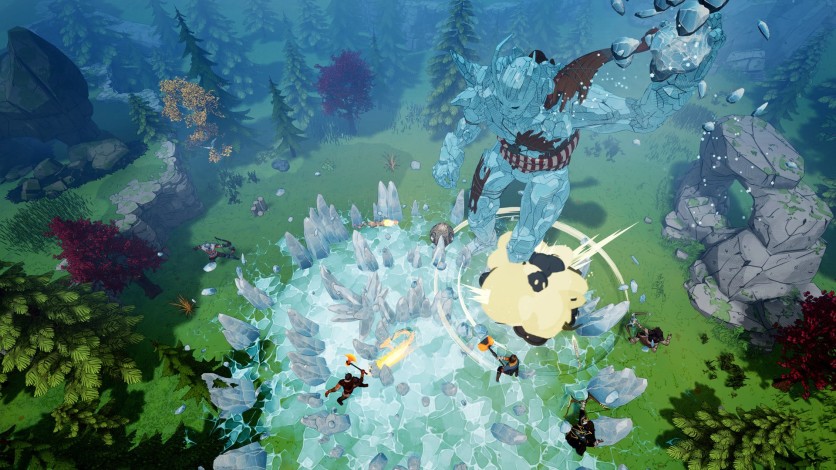 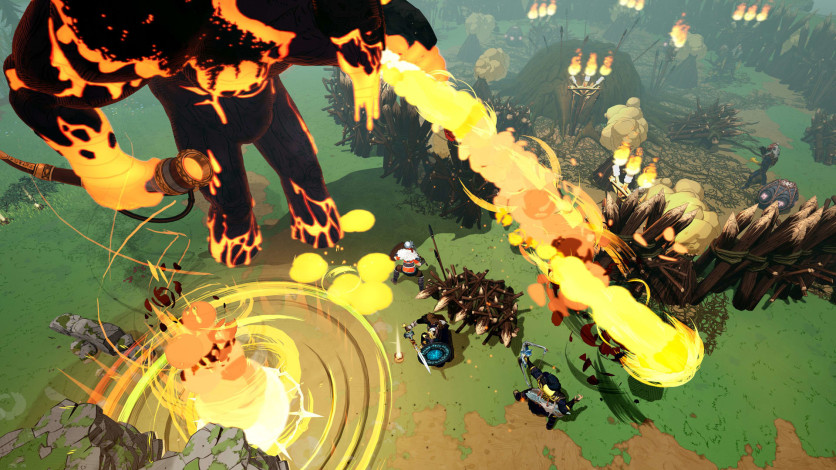 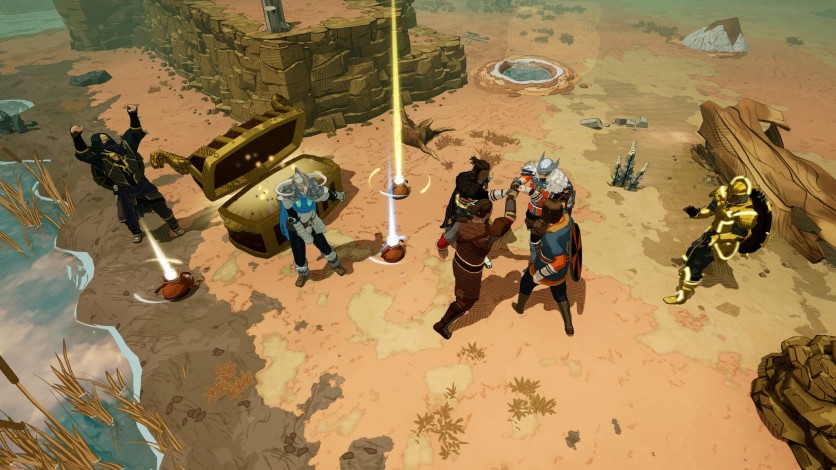 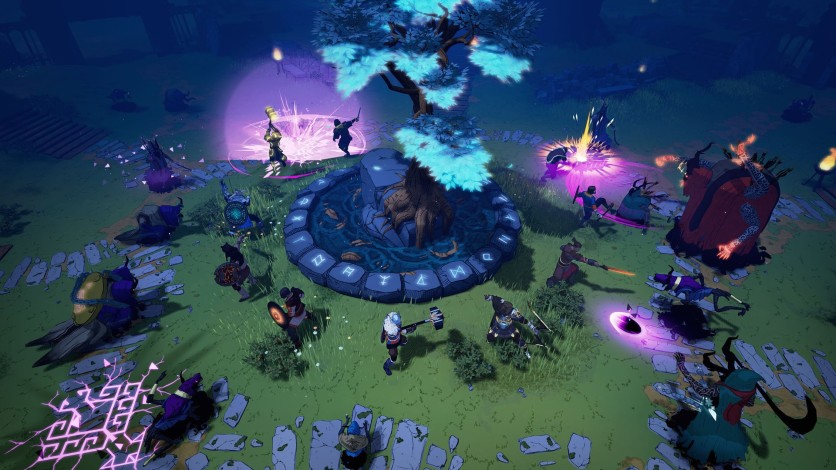 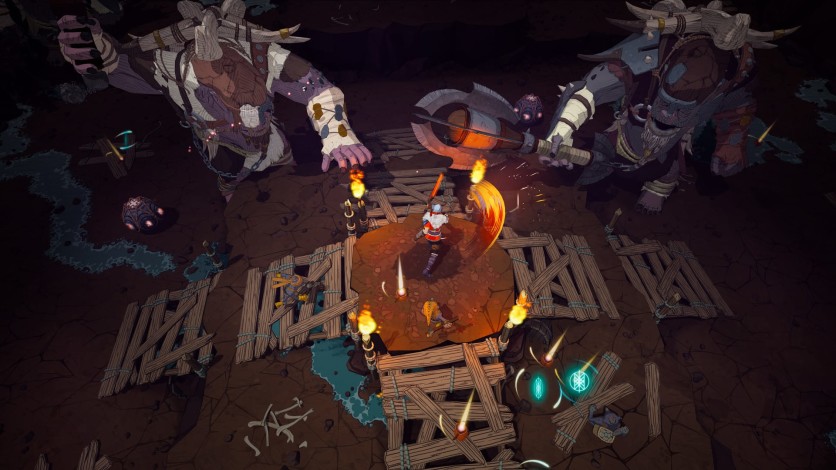 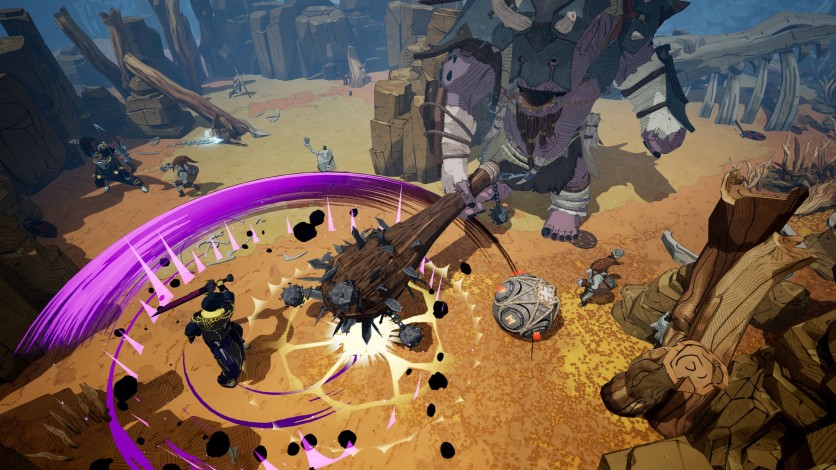 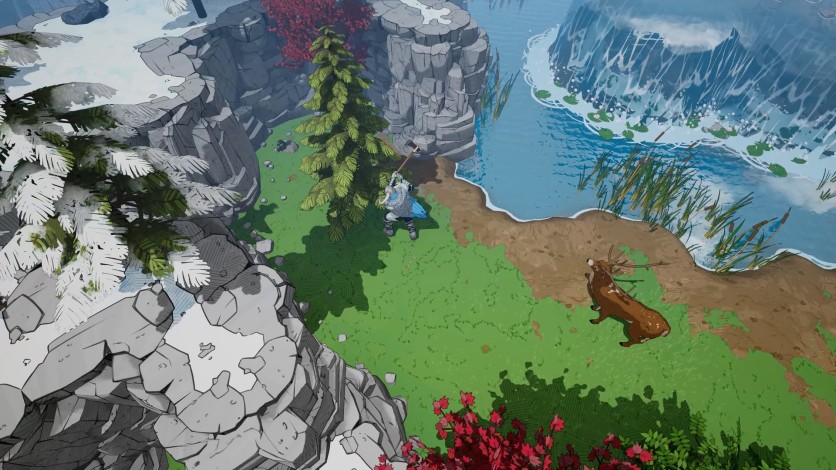 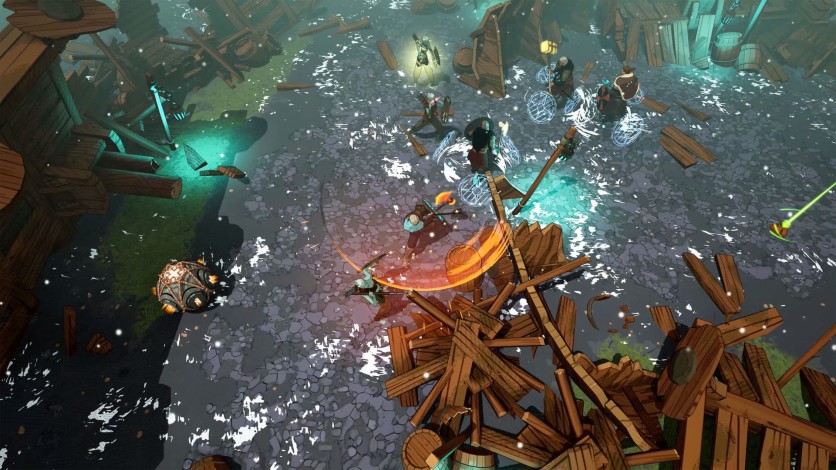 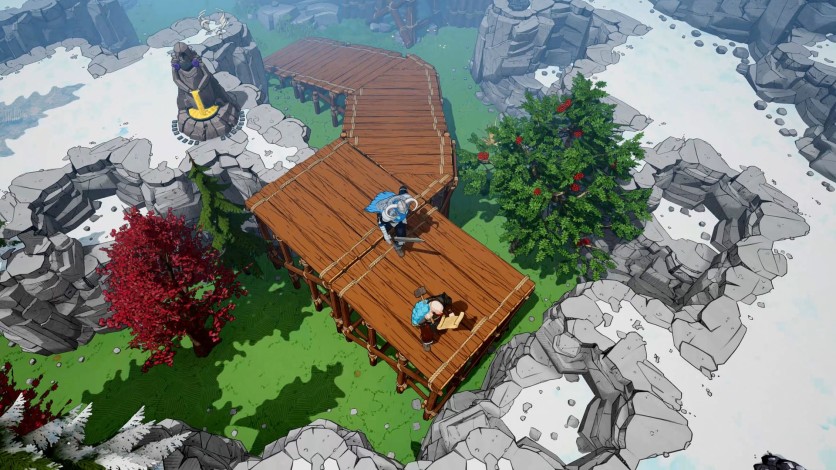 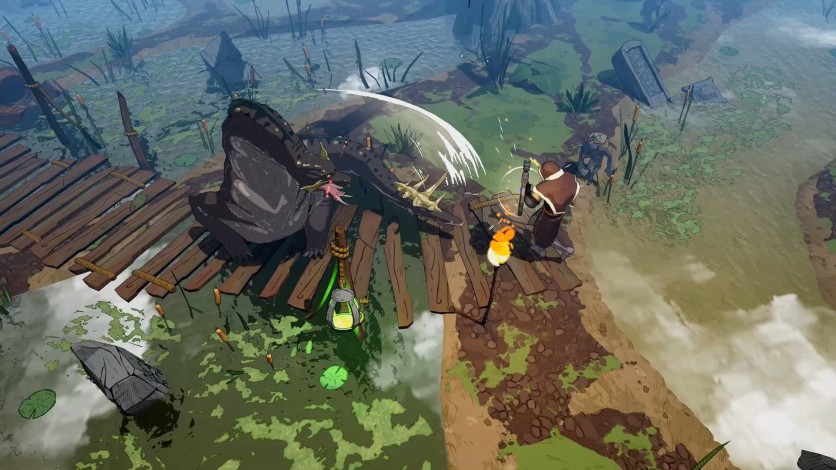 Heads up, the Giants are coming! Midgard is under siege from unwelcome visitors. Mythical creatures, deadly spirits, and gigantic brutes threaten to bring on Ragnarök, the end of the world!

It’s up to you, a mighty Einherjar, to cut short your glorious feast in Valhalla and return to Midgard. There, you’ll need to become the ultimate Viking and survive, even thrive, to save your village, and the world, from total destruction. Luckily, you don’t have to brave it alone: your (mostly) fearless tribe of co-op companions will help you build up village defenses and find treasures through a vast, beautiful realm, all while doomsday ticks closer and closer.

But don’t let that stop your tribe from having the best apocalypse of your lives. “Surthrive” the Viking way in Tribes of Midgard, a multiplayer, action-survival RPG of gigantic proportions.