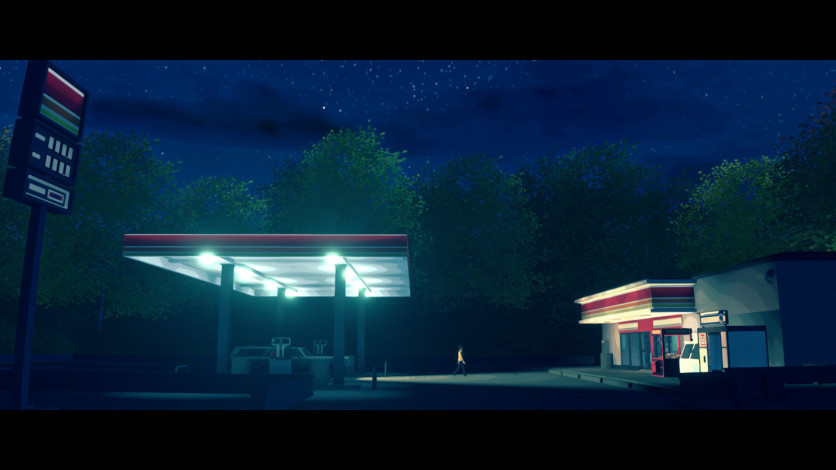 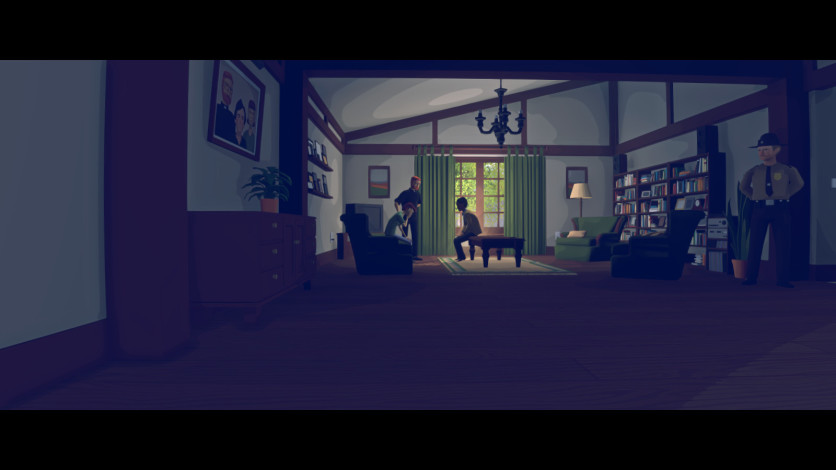 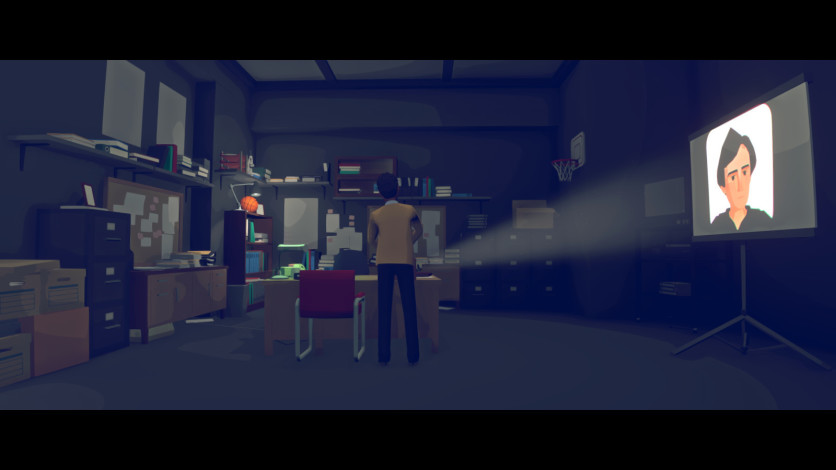 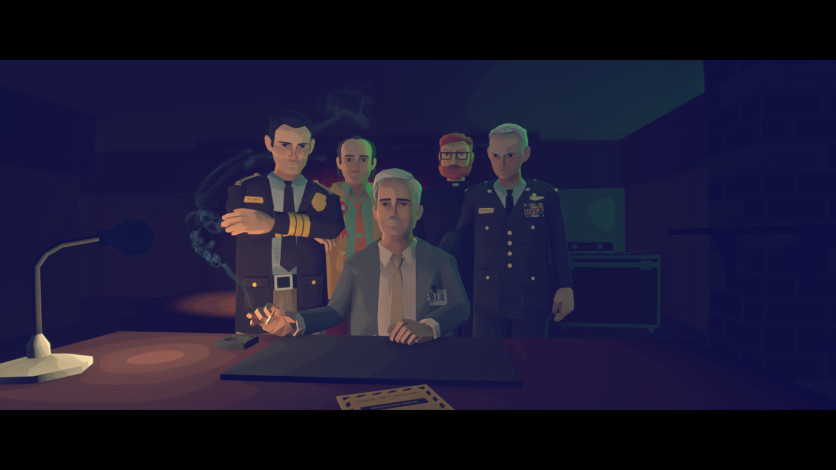 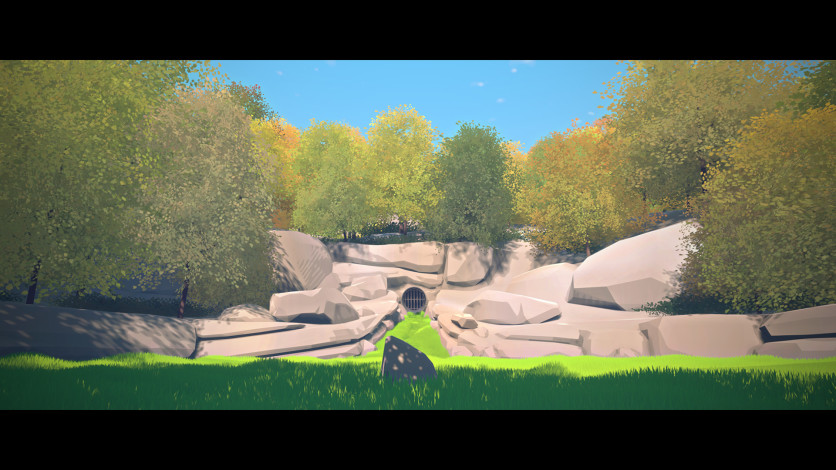 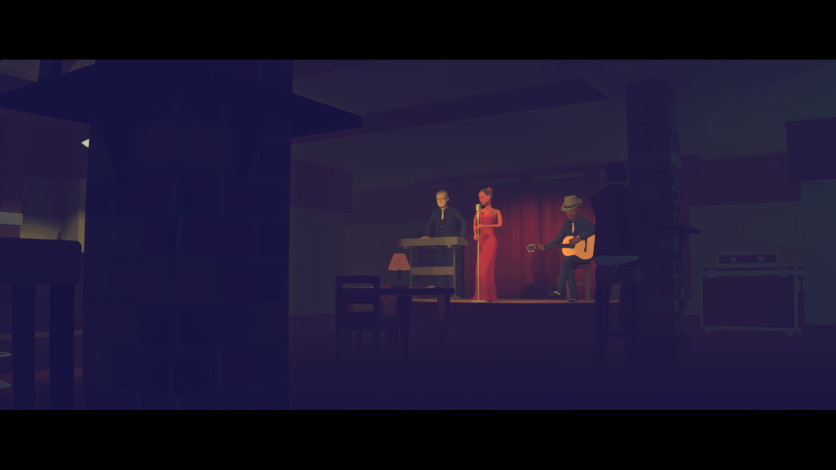 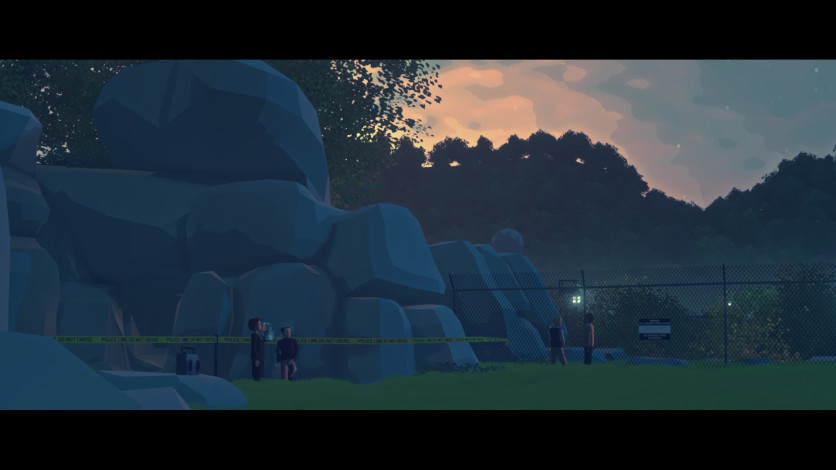 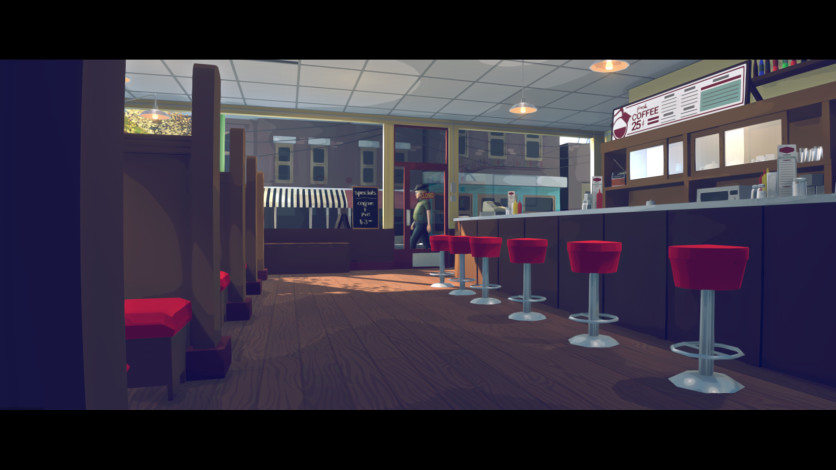 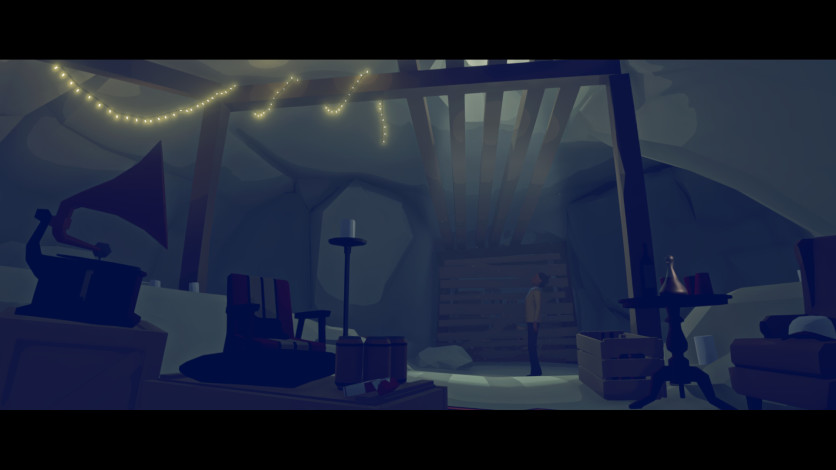 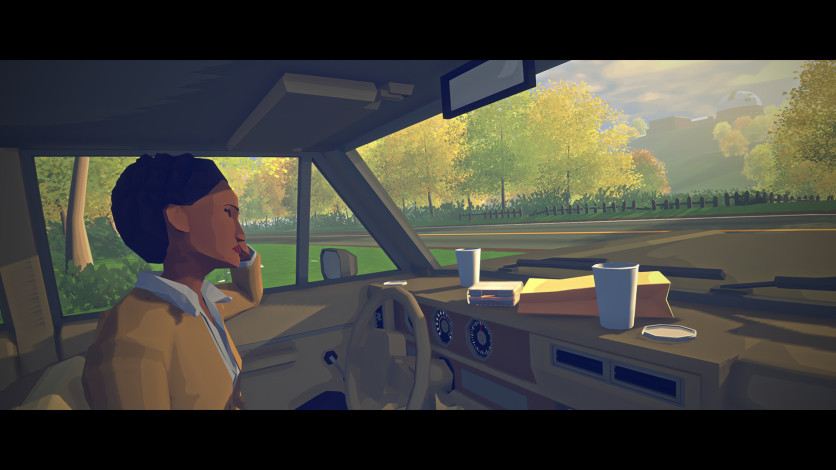 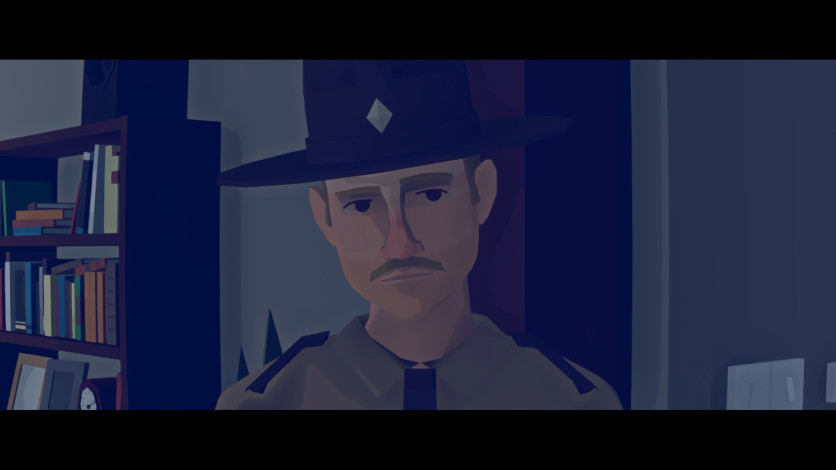 Virginia is a single-player first-person thriller set in a small town with a secret. Experience a missing person investigation through the eyes of graduate FBI agent Anne Tarver. Together with your partner, seasoned investigator Maria Halperin, you’ll take a trip to idyllic Burgess County and the secluded town of Kingdom, Virginia, where a young boy has vanished and nobody seems to know why.

Before long Anne will find herself negotiating competing interests, uncovering hidden agendas and testing the patience of a community unaccustomed to uninvited scrutiny. As your investigation takes a turn for the sinister, and the list of suspects grows ever larger and stranger, you will make decisions which irrevocably shape the course of Anne’s and agent Halperin’s lives.

©505 Games 2016. All rights reserved. Developed by Variable State Ltd. Published by 505 Games. 505 Games, Virginia and the 505 Games and Virginia logos are trademarks and/or registered trademarks of 505 Games S.p.A. throughout the world.