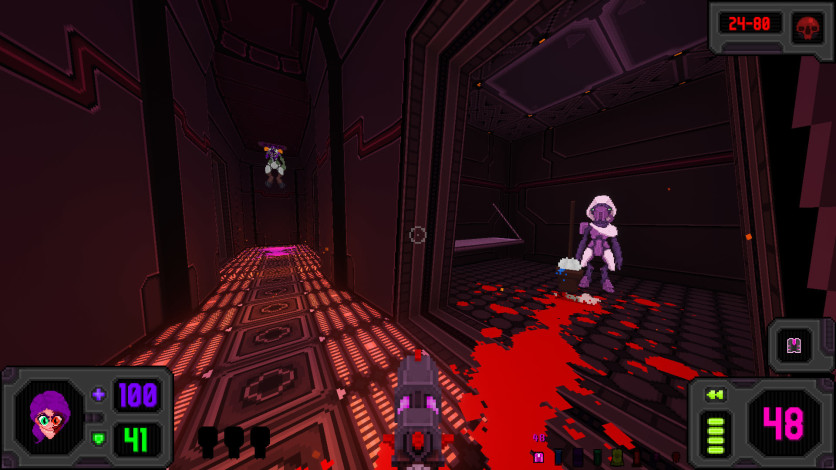 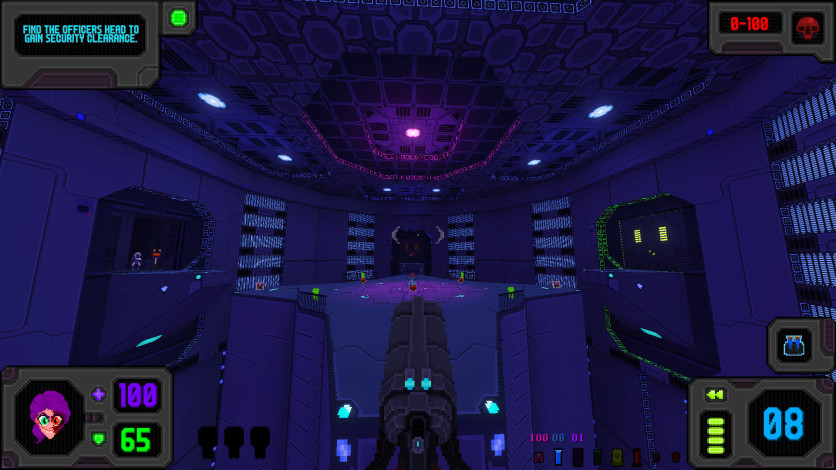 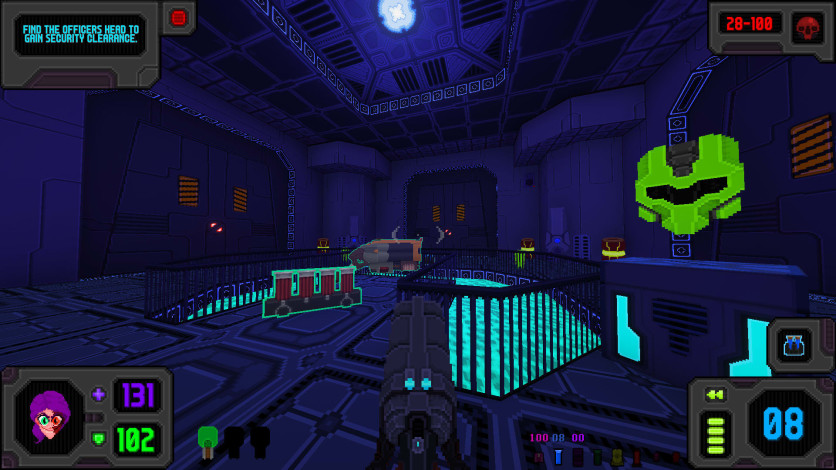 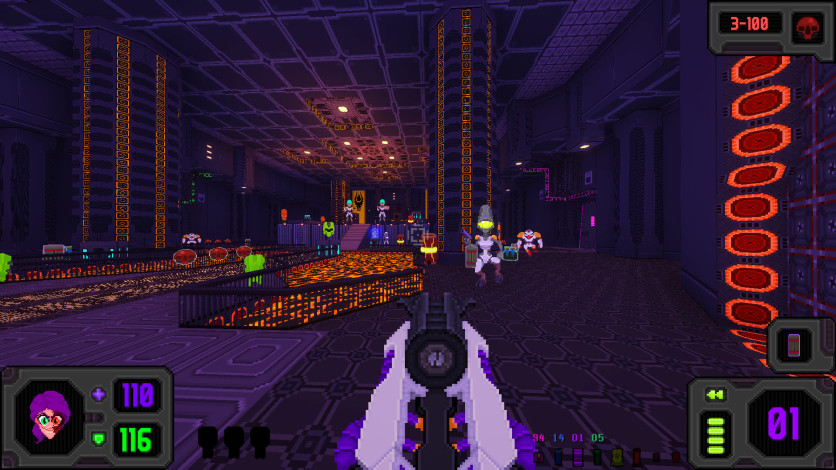 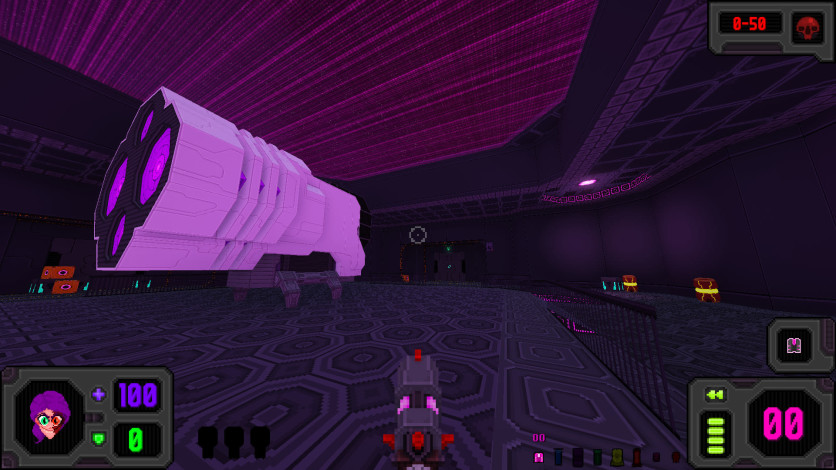 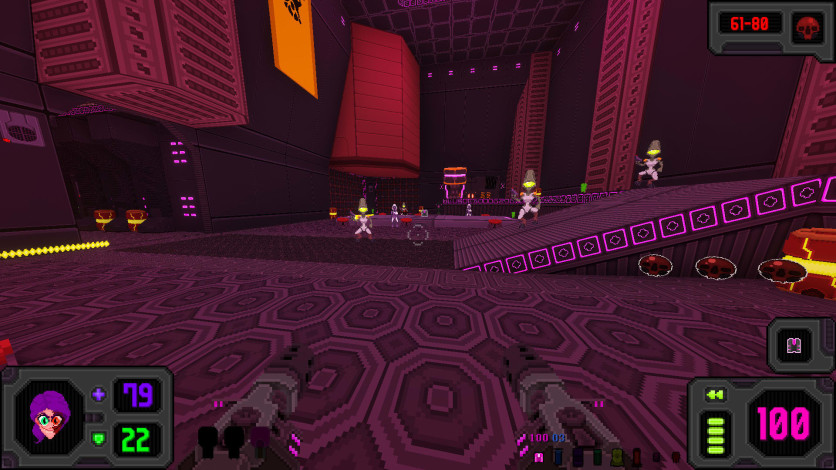 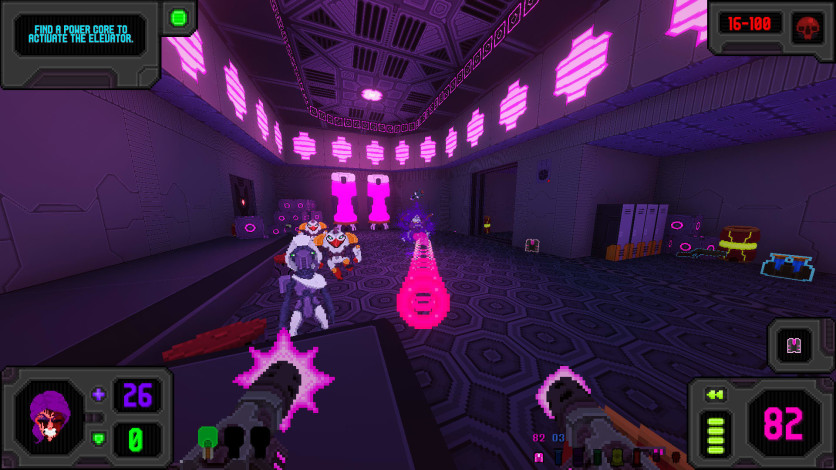 The year is 3796, and you are Caroline. A bloodthirsty, psychopathic mercenary who wants nothing more than to marry her wonderful boyfriend Athens Fetter. Problem is money's tight, and rings aren't exactly cheap. But thankfully there may be hope for her yet, as a warlock named Cromune has acquired a rather hefty bounty on his head. He's being accompanied by a small fraction of the U.S.C. (The United Scientific Conglomerate) Lead by Dr Mortice. Which means he's got a small army defending him. But what's an army to someone who's taken on a legion? What're a few hundred soldiers to death incarnate? Nothing but a slaughter... Nay... A viscerafest.