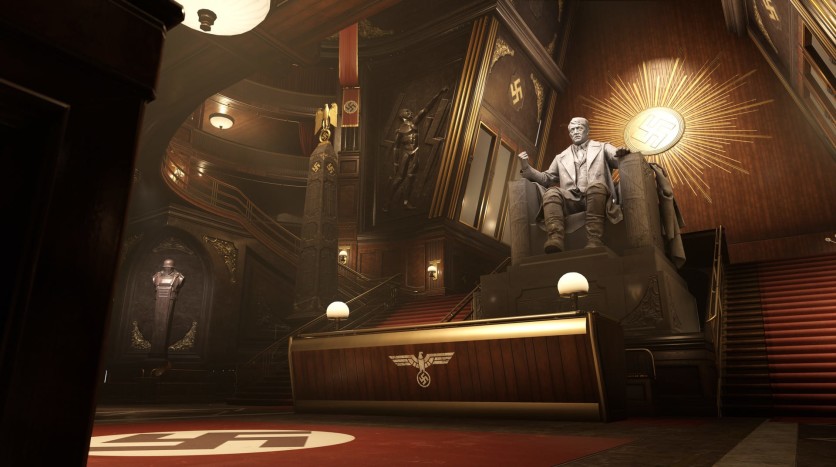 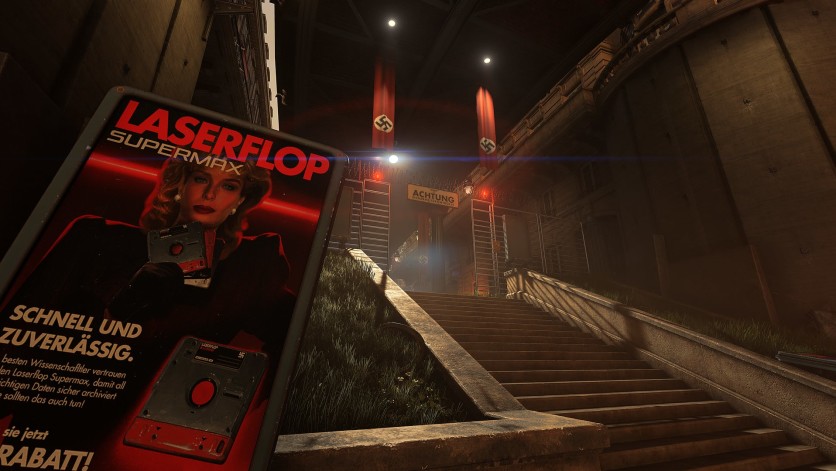 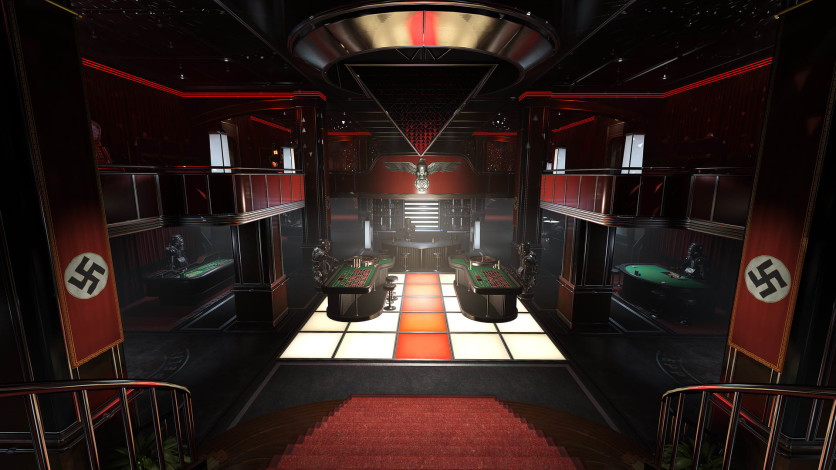 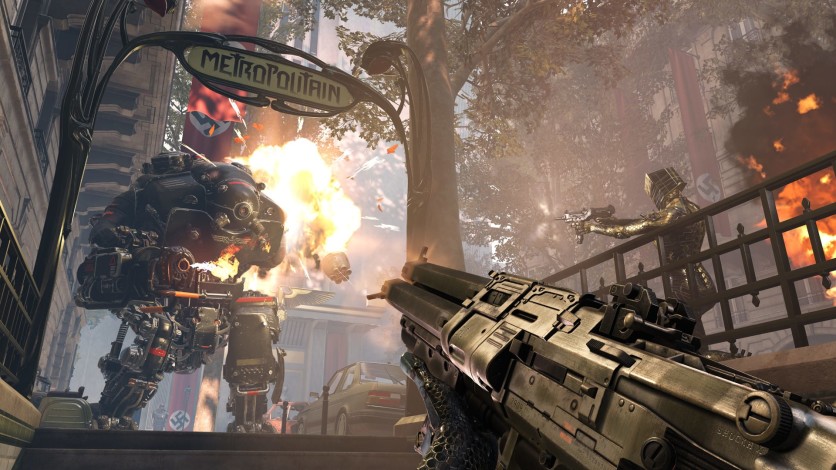 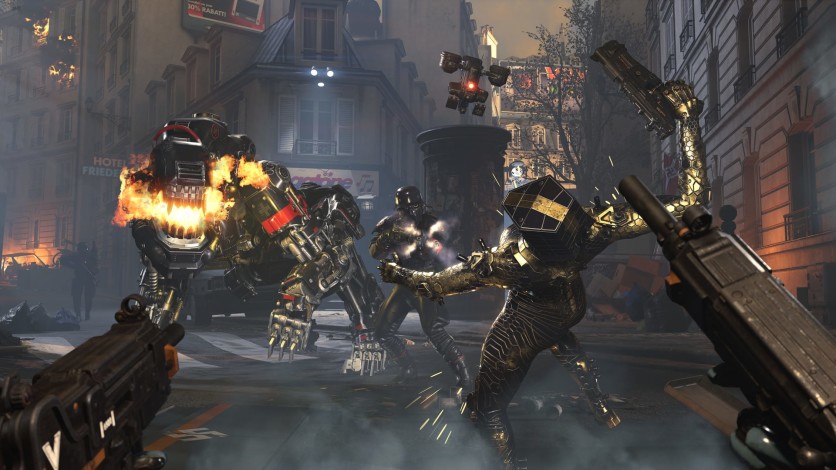 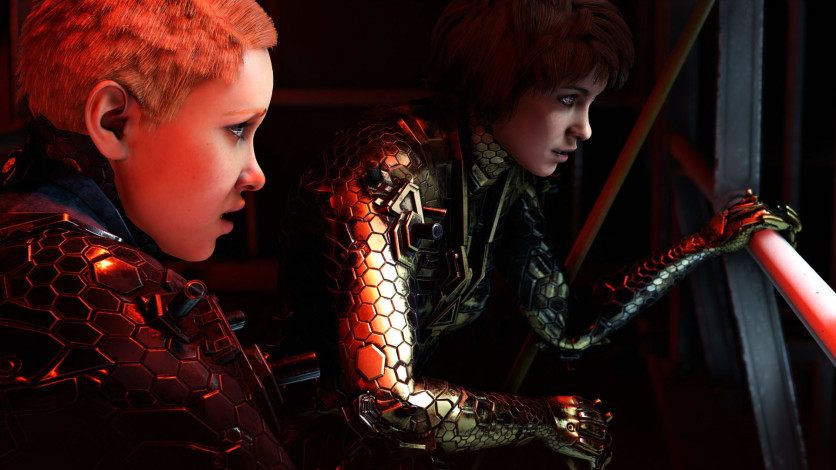 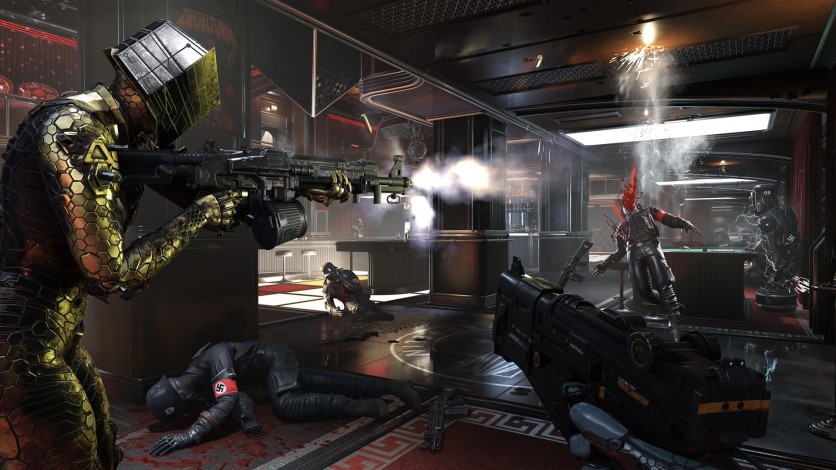 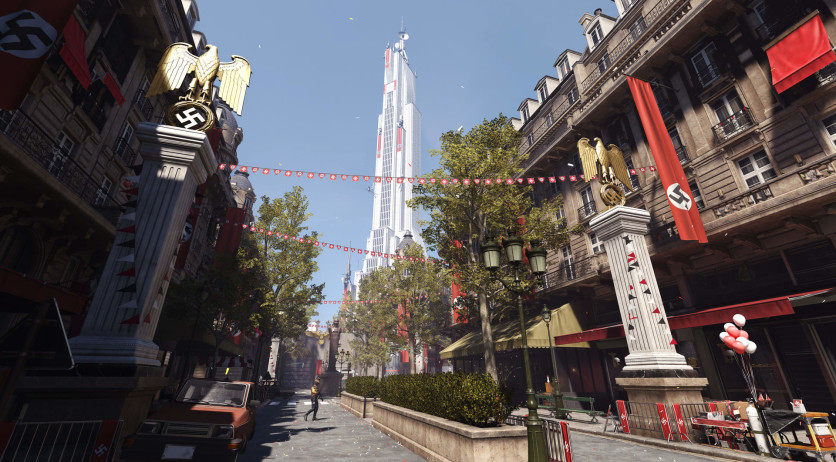 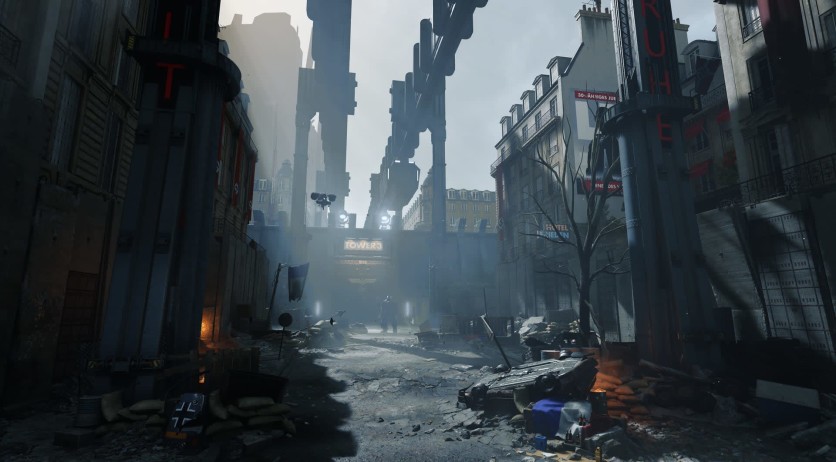 This game requires Bethesda.net account to play, either for solo play or use of Buddy Pass.

Nineteen years after the events of Wolfenstein II, BJ Blazkowicz has disappeared after a mission into Nazi-occupied Paris. Now, after years of training from their battle-hardened father, BJ’s twin daughters, Jess and Soph Blazkowicz, are forced into action.

Team up with a friend or play alone. Level up, explore, and complete missions to unlock new abilities, weapons, gadgets, cosmetics, and more to complement your playstyle and customize your appearance. Wolfenstein: Youngblood features the most open-ended Wolfenstein experience to date.

From a new base of operations located deep in the heart of the Paris catacombs, plan how and when to attack and dismantle the Nazi regime.

Wolfenstein®: Youngblood™ is a fictional story set in an alternate universe in the 1980’s. Names, characters, organizations, locations and events are either imaginary or depicted in a fictionalized manner. The story and contents of this game are not intended to and should not be construed in any way to condone, glorify or endorse the beliefs, ideologies, events, actions, persons or behavior of the Nazi regime or to trivialize its war crimes, genocide and other crimes against humanity.