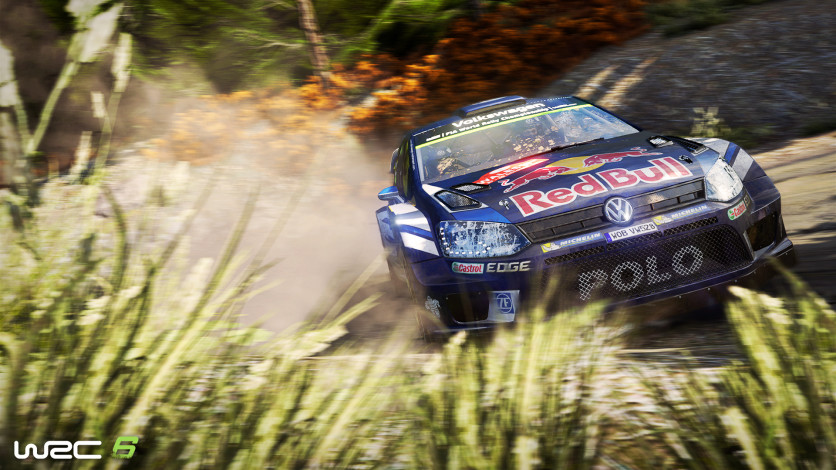 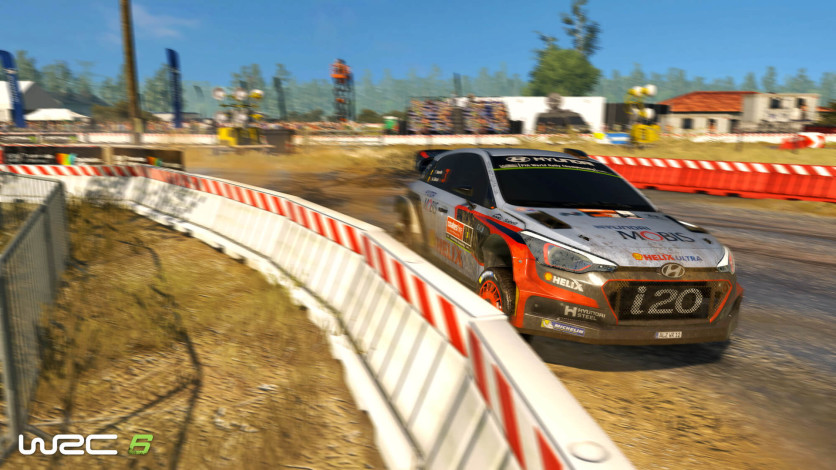 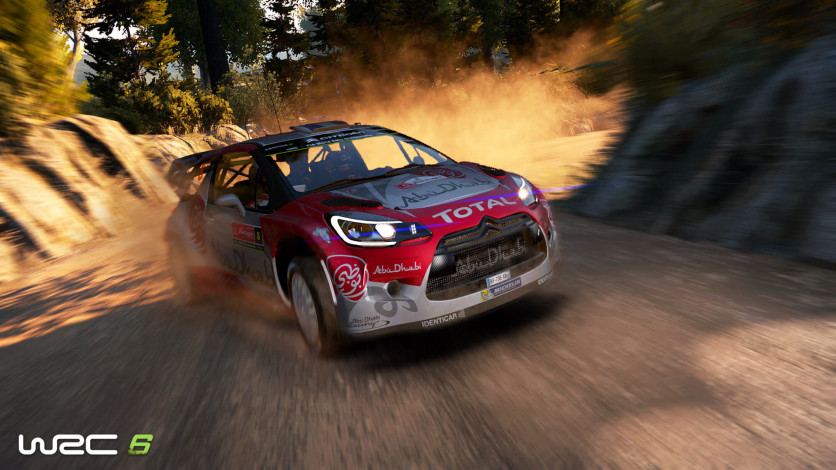 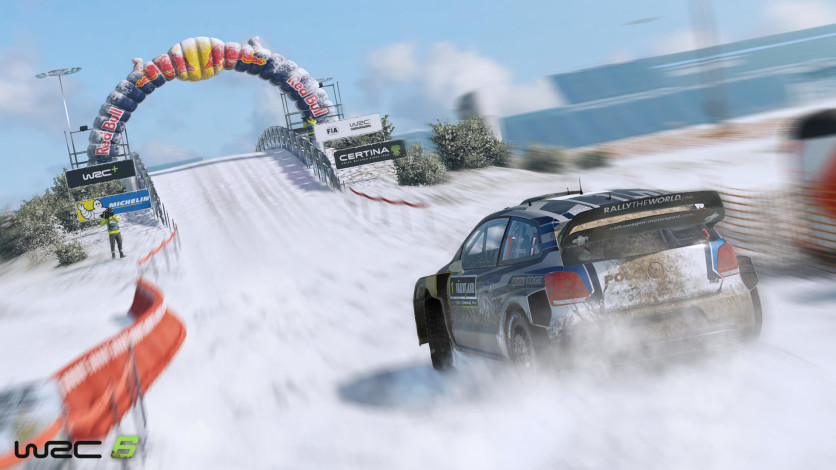 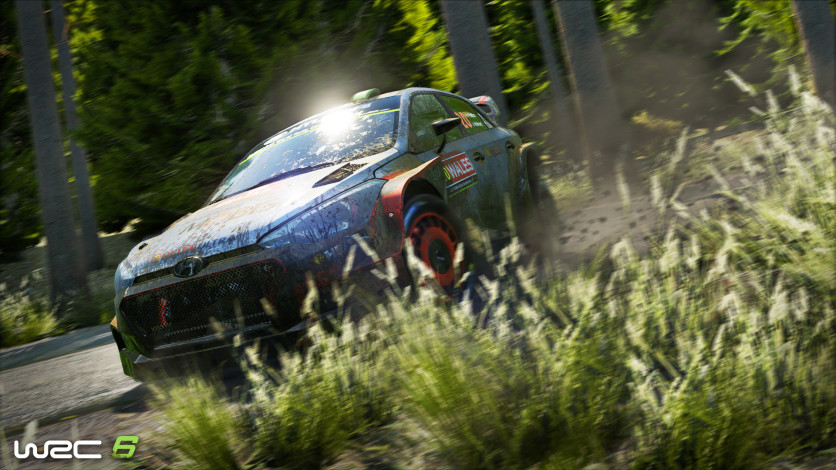 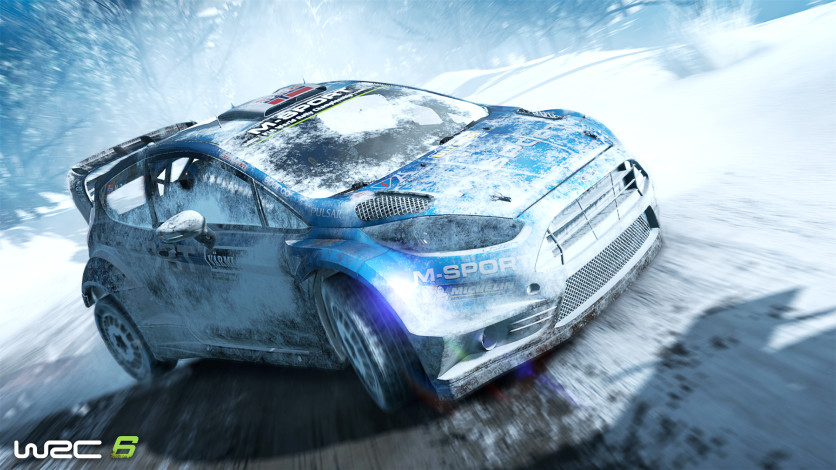 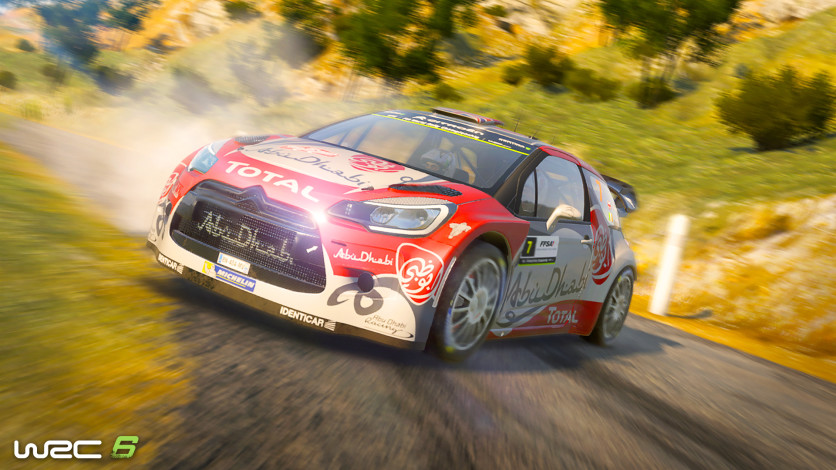 On a race track, it's the car that makes all the difference. In a rally, it's the driver. WRC 6 puts you to the test: fog, mud, punctures, night racing, engine breakdowns... you have to deal with it all. WRC 6 also includes: all of the official 2016 content, including Rally China, 11 Super Special Stages on a 1:1 scale, local split-screen multiplayer, worldwide leaderboards and new online challenges every week, all the designated cars and courses in very high definition, two brand new modes, even more spectacular game cameras and free access to the entire 2017 eSports WRC!

Buying during the launch week WRC 6, players will get access to an exclusive brand new car: the Toyota YARIS WRC Test car. Available until October 14!

Toyota was part of the World Rally Championship from 1973 to 1999 and has a strong background with 3 Manufacturer World Champion titles, and 4 drivers World Champion titles. After more than 5000kms of private tests in 2016 with the brand new Toyota YARIS WRC Test car they are now ready for their long-awaited come-back in 2017 as an official manufacturer. The preorder DLC offers the chance to try out this new Toyota YARIS WRC, before its real life counterpart comes out.

This new car will be available in all game modes, including online, alongside WRC 1 class cars. To keep online competitions safe, the car’s statistics are just as balanced as all the other ones from the base game, and thus doesn’t provide an unfair advantage.

WRC 6 FIA WORLD RALLY CHAMPIONSHIP © 2016 published by Bigben Interactive S.A. and developed by Kylotonn Games. All rights reserved. An official product of the FIA World Rally Championship, under licence of the WRC Promoter GmbH and the Fédération Internationale de l’Automobile. Manufacturers, cars, names, brands and associated imagery featured in this game are trademarks and/or copyrighted materials of their respective owners. “WRC” and the WRC logo are registered trademarks of the Fédération Internationale de l’Automobile. All rights reserved.