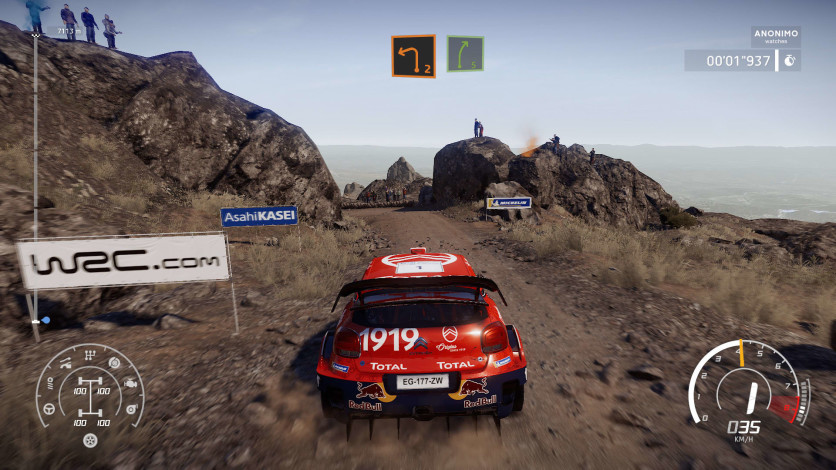 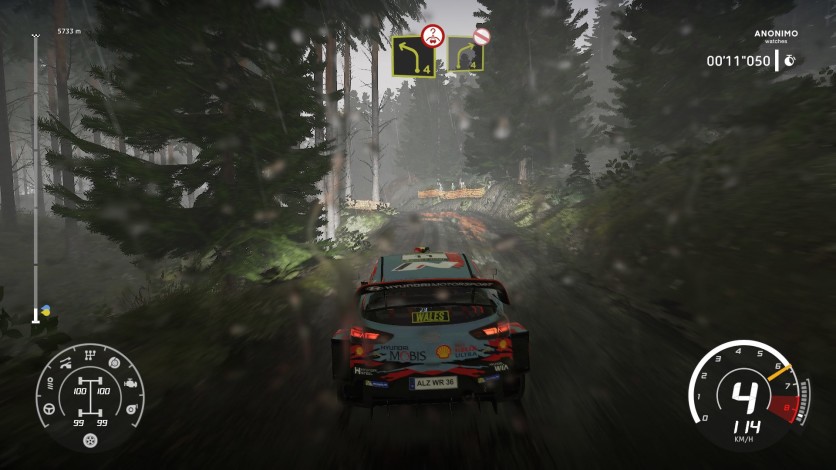 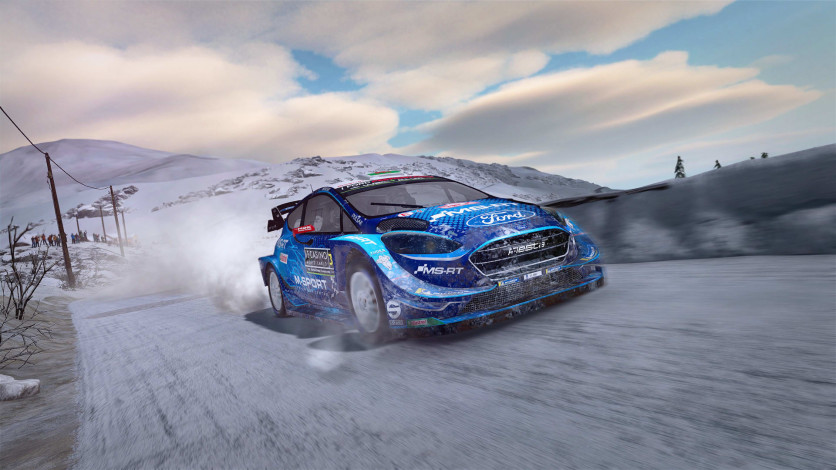 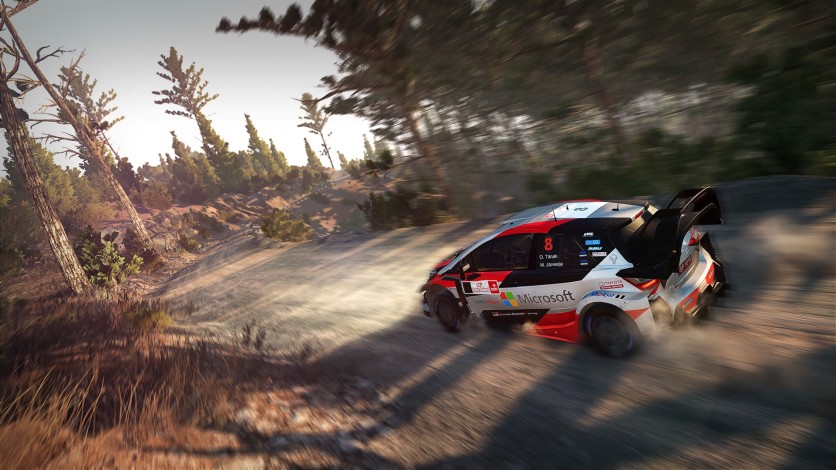 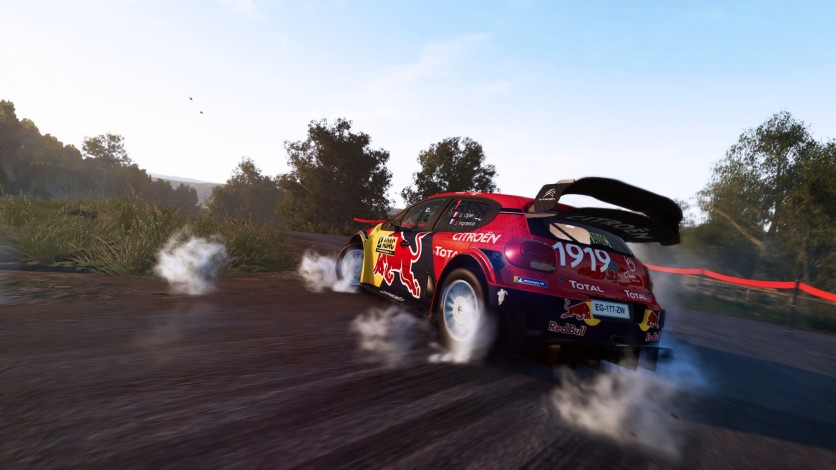 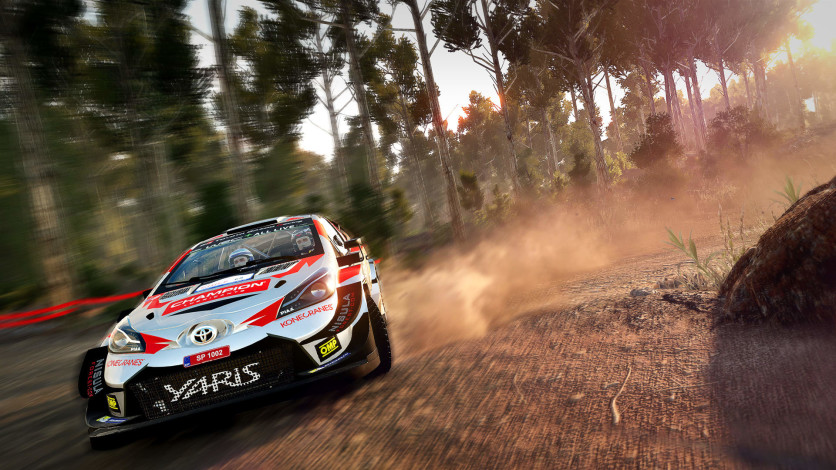 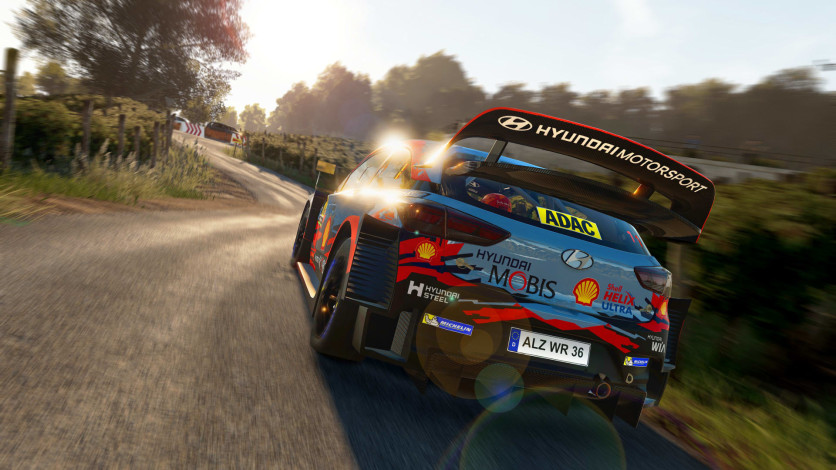 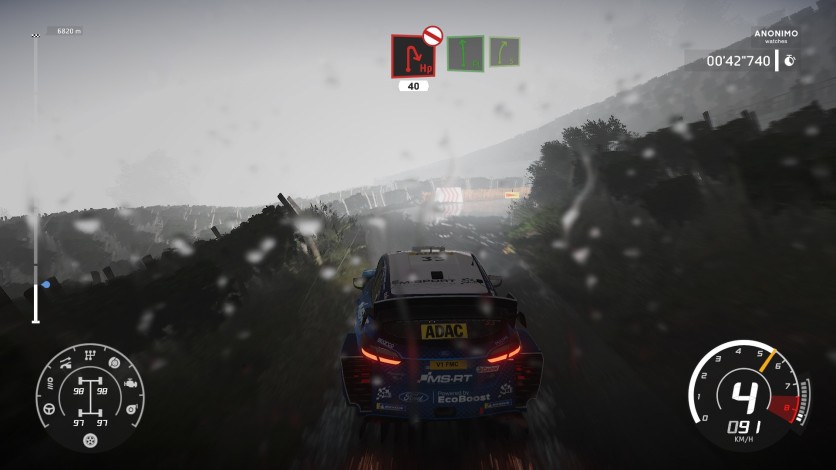 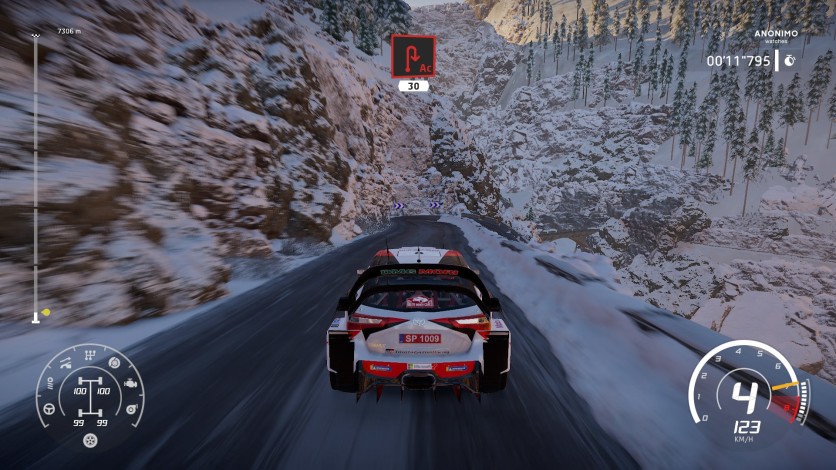 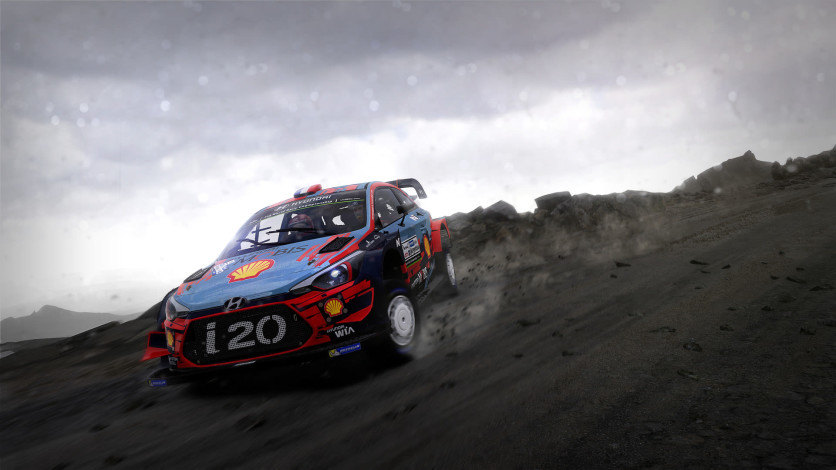 The WRC championship is the most challenging motor racing competition in the world.

With the new dynamic weather system, climatic conditions have true-to-life effects: rain and snowfall is now an important game feature as variable traction, different set-ups for each stage, tyre choice and shrewd use of the weather forecasting team all need to be considered.

The single-player Career mode has been rebuilt from the ground up: calendar management, R&D to improve performance, staff recruitment and management (mechanics, engineers, medical and weather teams, finance manager, etc.).

For multiplayer, weekly challenges and WRC eSports return, but the challenge and competition is now even stiffer.

With 50 teams, 14 rallies and over 100 special stages in the 2019 season, WRC 8 has the deepest content ever included in an off-road racing game.

FIA World Rally Championship ©2020 Published by Nacon and developed by KT Racing. An official product of the FIA World Rally Championship, under licence of WRC Promoter GmbH and the Fédération Internationale de l'Automobile. Manufacturers, vehicles, names, brands and associated imagery featured in this game are trademarks and/or copyrighted materials of their respective owners. All rights reserved. Warning: This is a virtual game and not real life. Be cautious, do not imitate the vehicle movements shown in this game when you are driving a car in real life. Remember: drive safely!