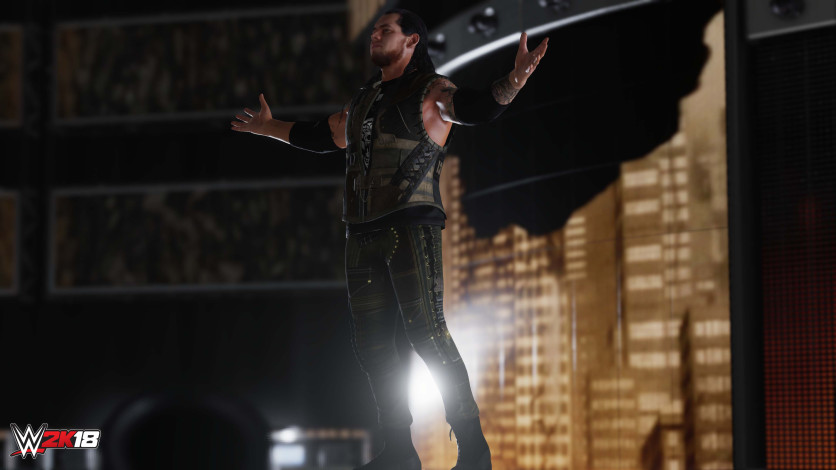 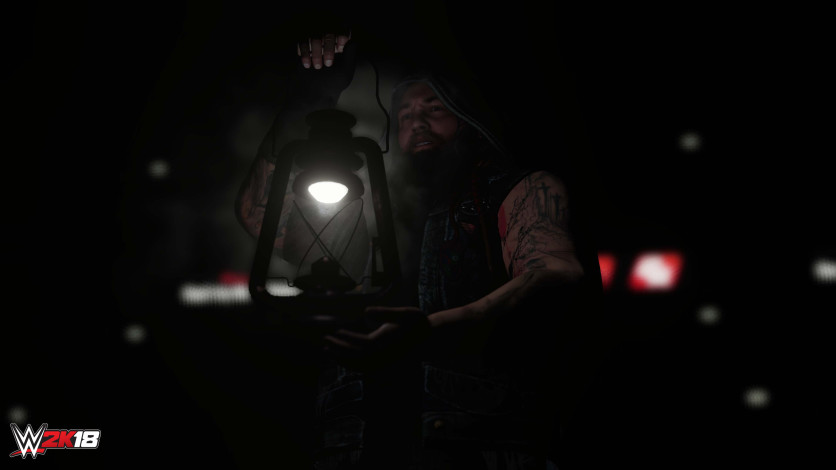 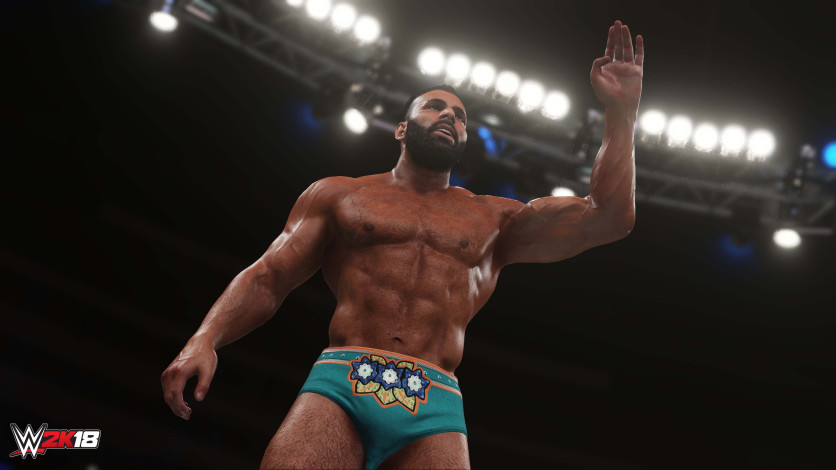 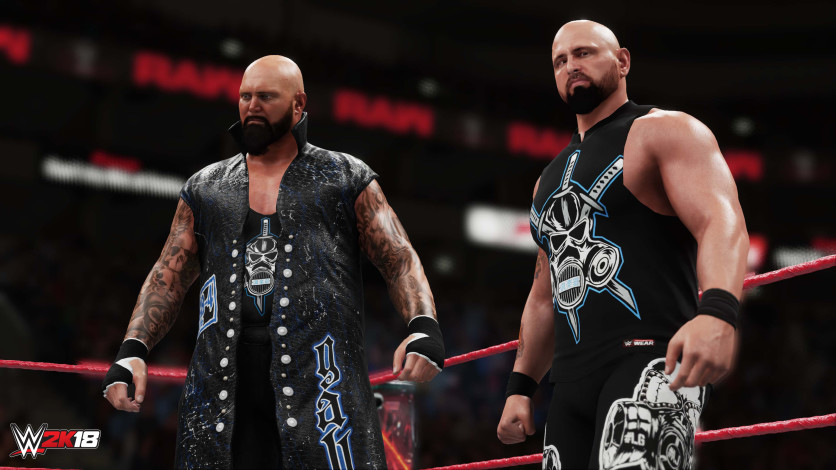 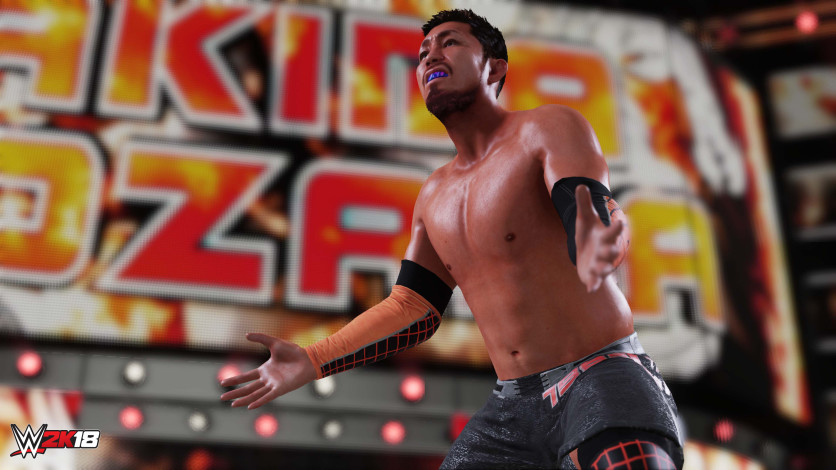 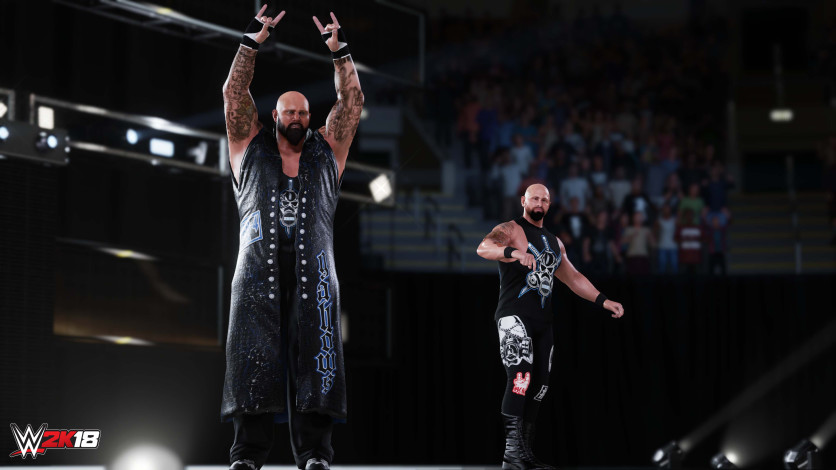 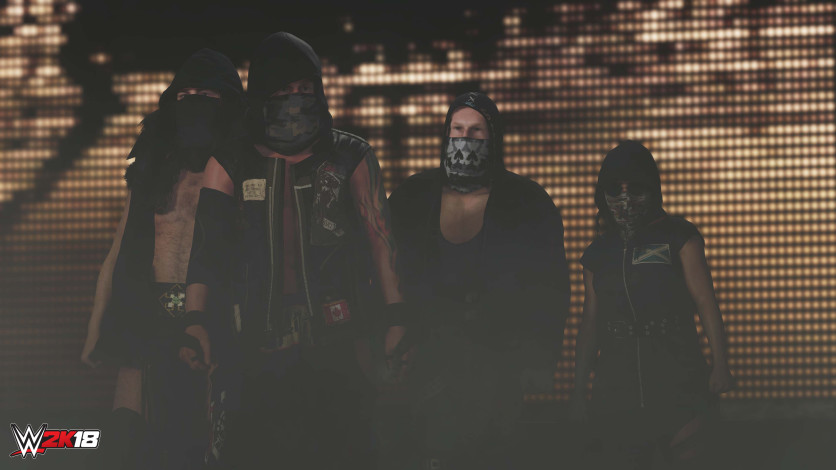 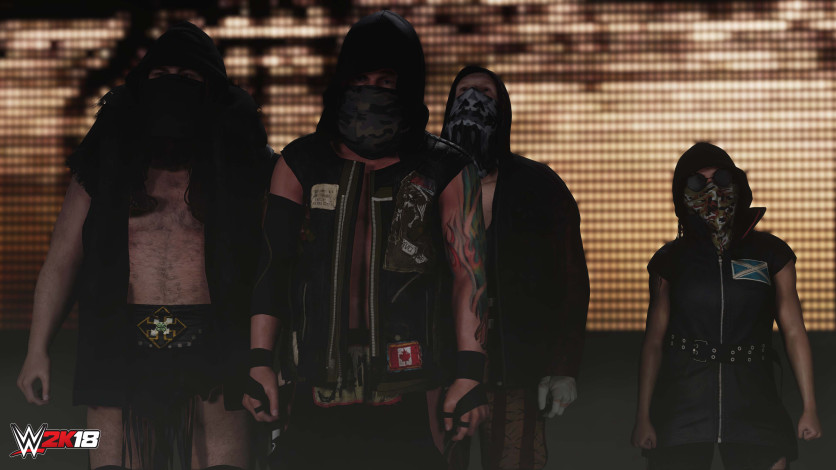 The biggest video game franchise in WWE history is back with WWE 2K18! Featuring cover Superstar Seth Rollins, WWE 2K18 promises to bring you closer to the ring than ever before with hard-hitting action, stunning graphics, drama, excitement, new game modes, additional match types, deep creation capabilities, and everything you’ve come to love from WWE 2K. Be Like No One!

After more than a decade-long hiatus, your Olympic Hero has returned! Receive two playable versions of WWE Hall of Fame Class of 2017 inductee Kurt Angle! Play as his WWE “American Hero” persona (2001) or as his ECW “Wrestling Machine” persona (2006).

Celebrate the 15th anniversary of one of the most beloved, and divisive WWE Superstars in history with exclusive digital content! Play as two of John Cena’s fiercest rivals over his career, Rob Van Dam and Batista! You also receive two versions of John Cena (2001 & 2006)!