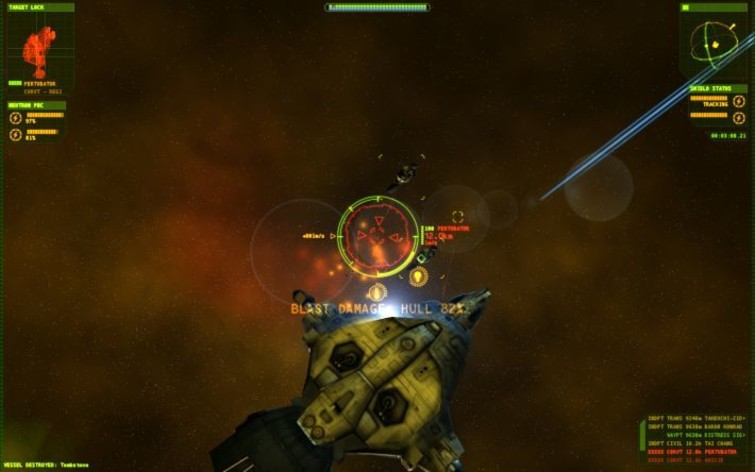 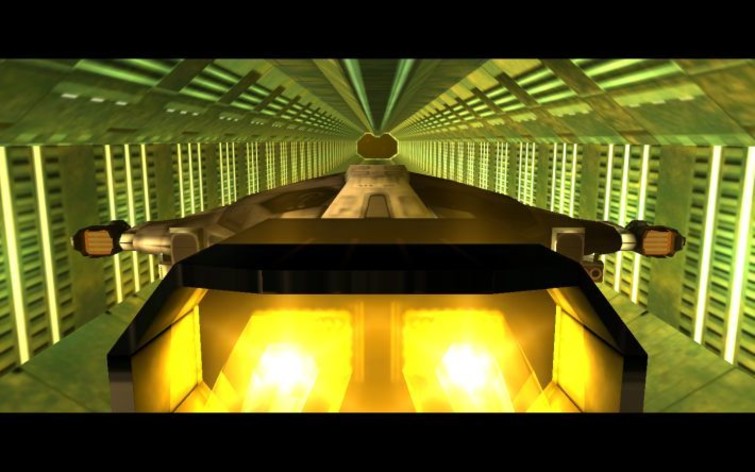 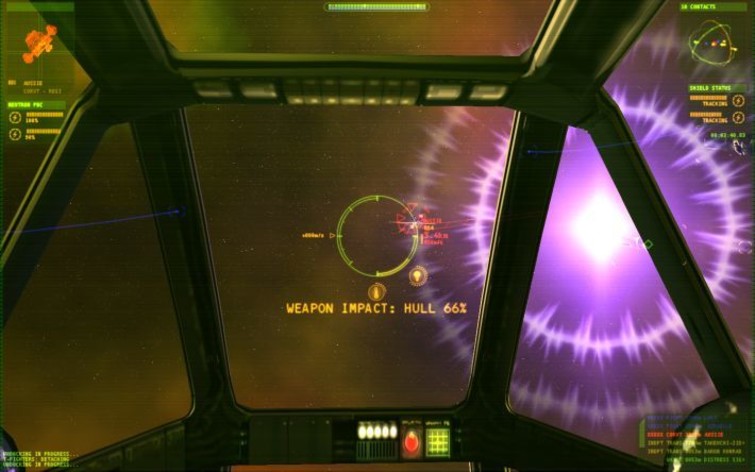 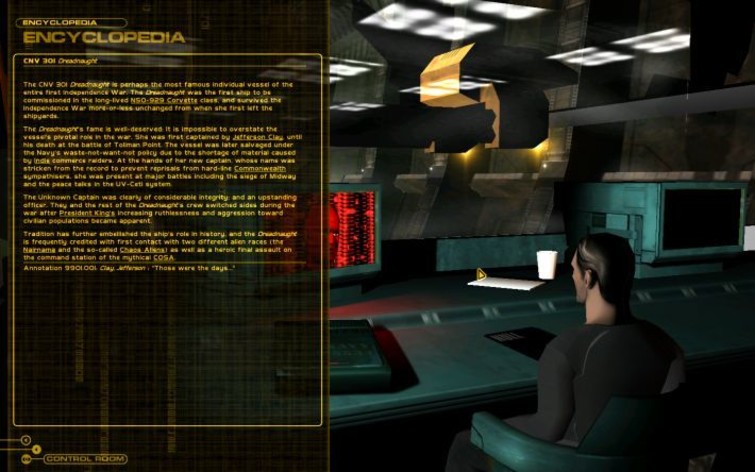 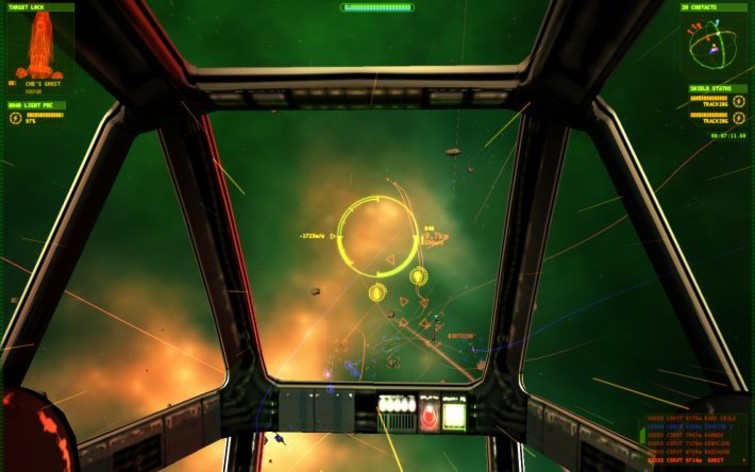 The Badlands cluster. 100 years after the first Independence War. Your father was killed by the Corporations for a bad debt. And you've spent 15 years rotting in jail for trying to get justice. Now it's time for vengeance. Now it's time to turn back the Corporations before they corrupt the entire universe. Now it's time to take control of the universe's most advanced interstellar hardware and wage war in the greatest space-sim ever conceived. Command four futuristic battlecruisers and a band of revolutionary pirates into an all-consuming battle against impossible odds...because there just isn't enough Space for everyone!