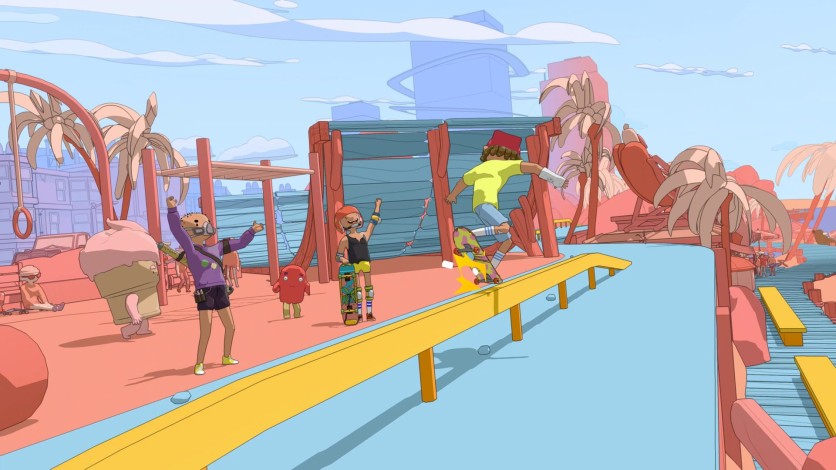 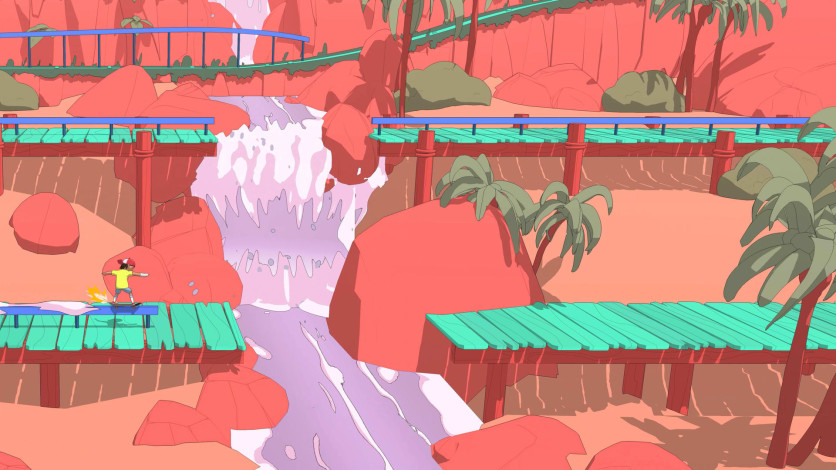 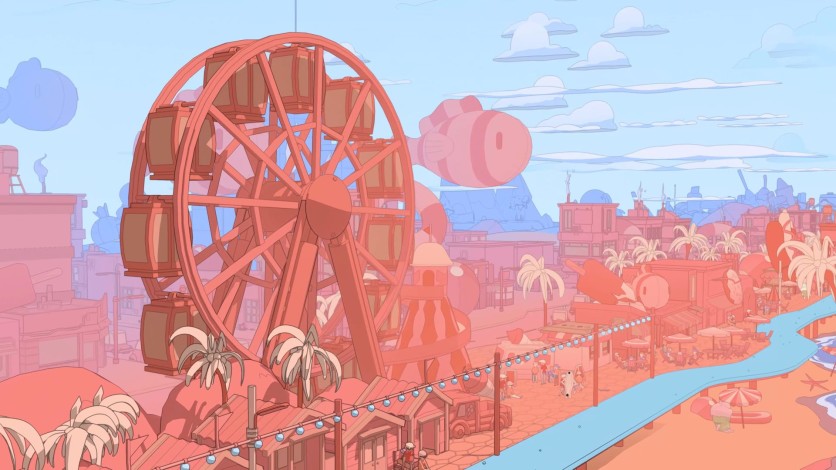 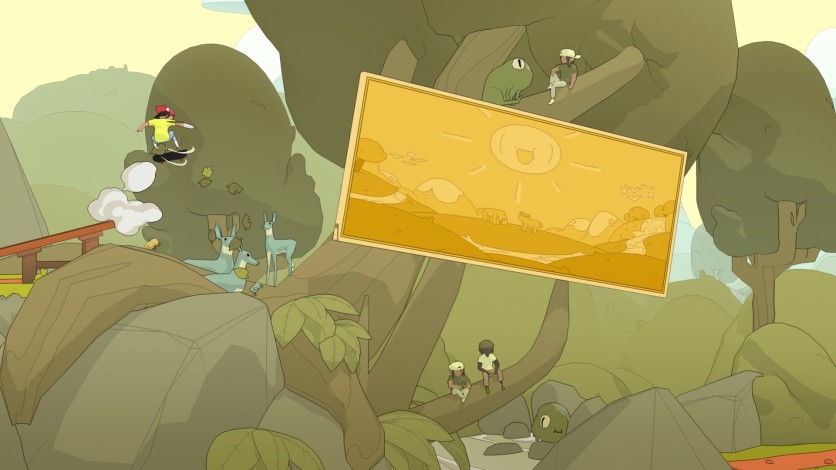 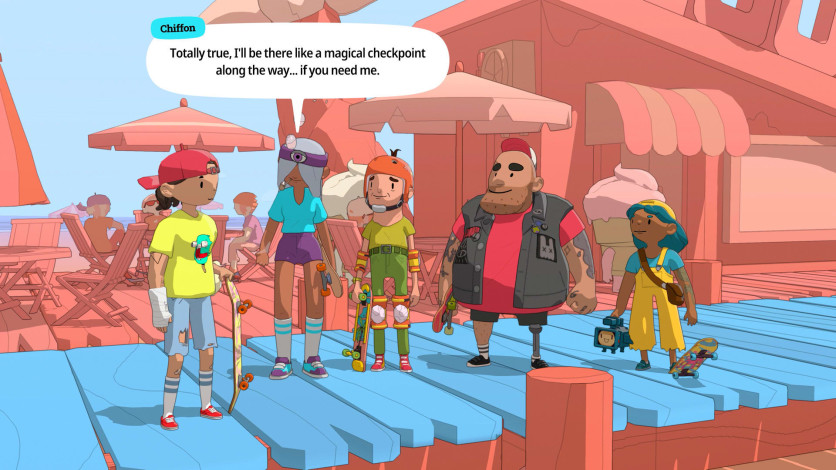 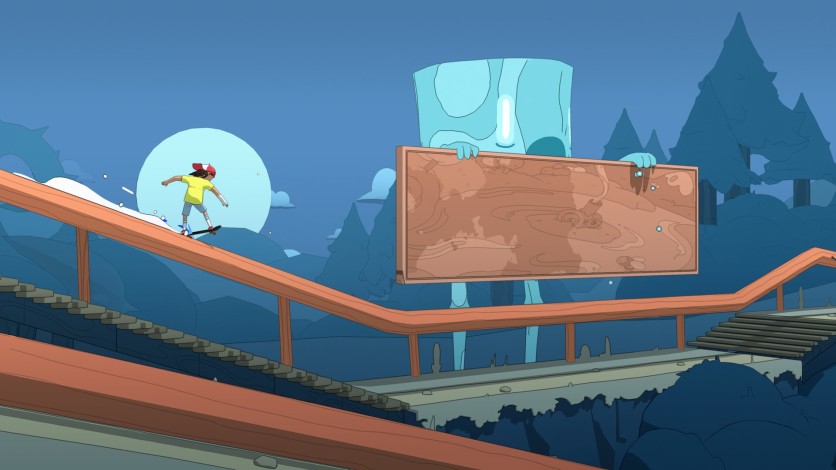 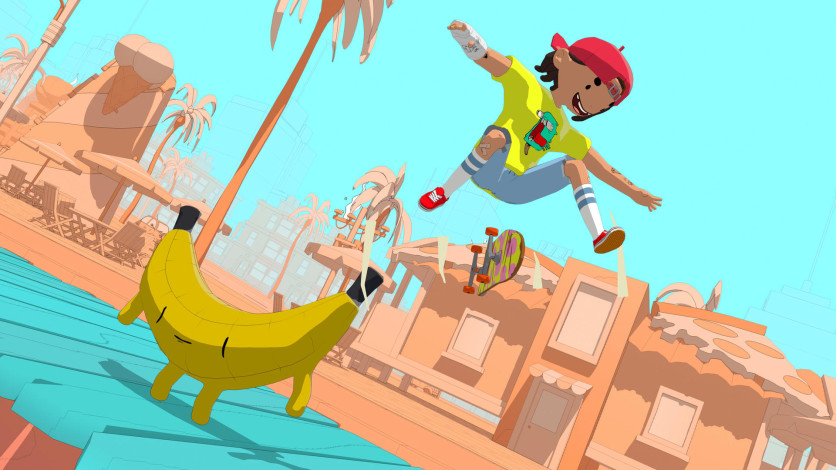 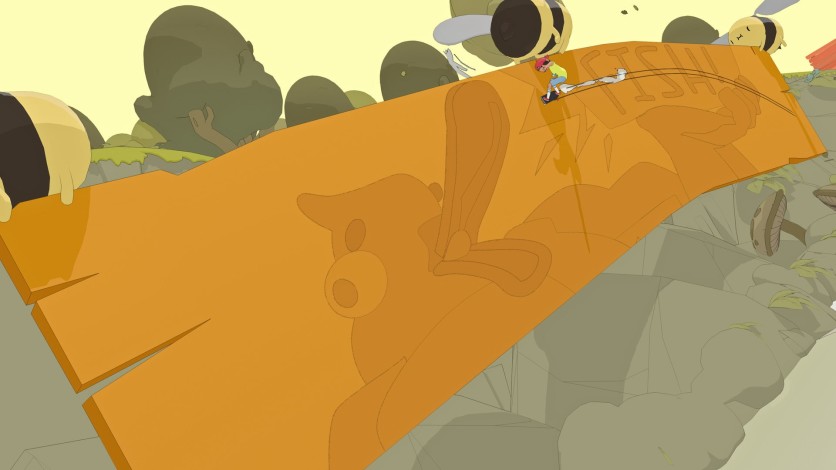 Notice: OlliOlli World requires a controller in order to play. Playing with a keyboard and mouse isn't supported.

OlliOlli World is a bold new skateboarding action-platformer that’s bursting with personality. Flip and flow through the vivid and vibrant world of Radlandia, meeting colorful characters as you grind, trick, and air your way to discover the mystical skate gods on your quest for Gnarvana.

Traverse a delightful and weird world as you take on missions, challenges, and make new friends along the way. Customize your character’s looks, tricks, and style while you experience explorable levels with multiple paths that provide an array of opportunities for player expression. Challenge the world in Leagues or dare a friend to beat your best tricks on one of millions of sharable levels. Experience the accessibility, depth, and player freedom as you dive into the signature flow state gameplay of OlliOlli World.

OlliOlli World marks the third entry in the critically-acclaimed OlliOlli series from Roll7, the BAFTA and multi-award-winning independent studio.