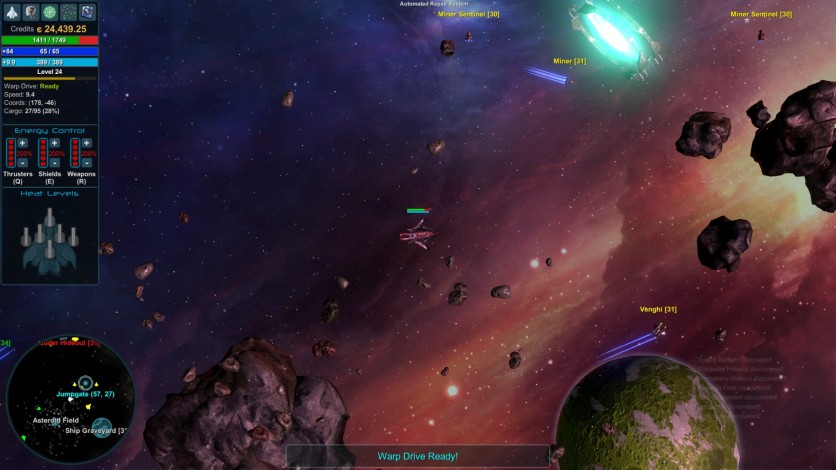 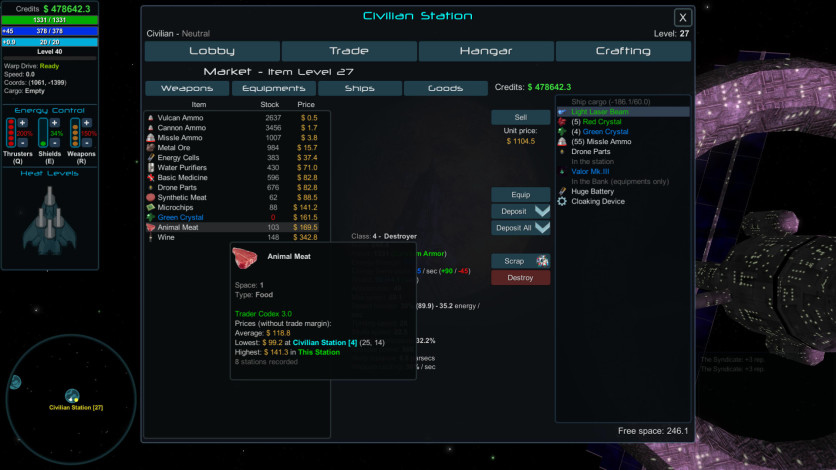 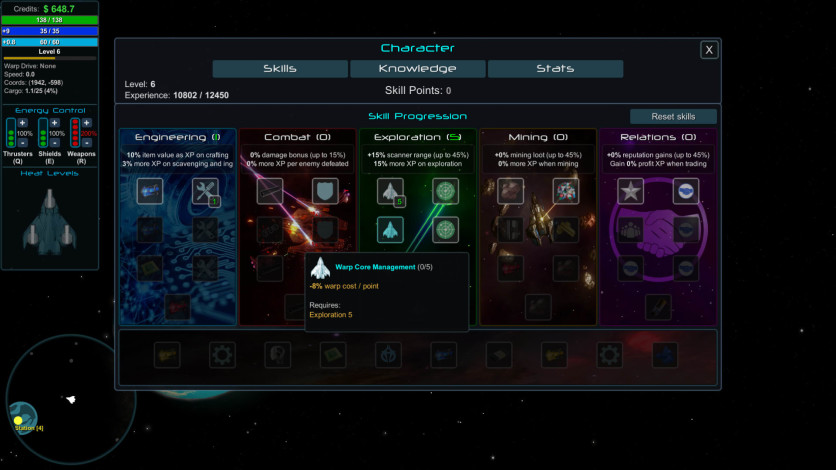 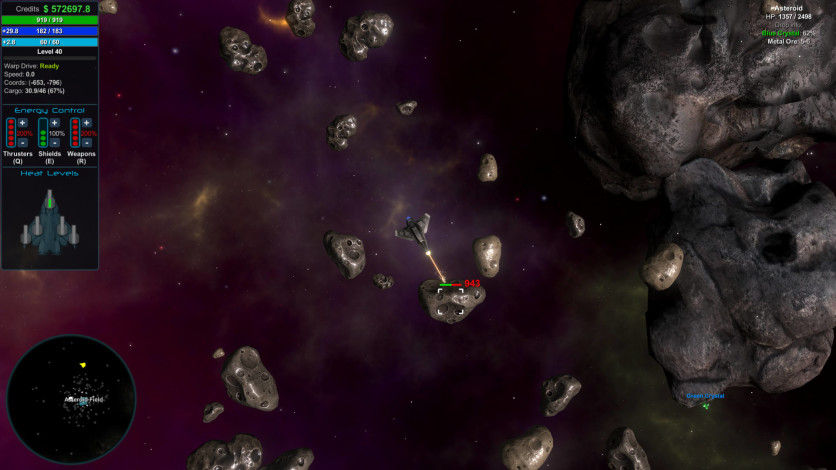 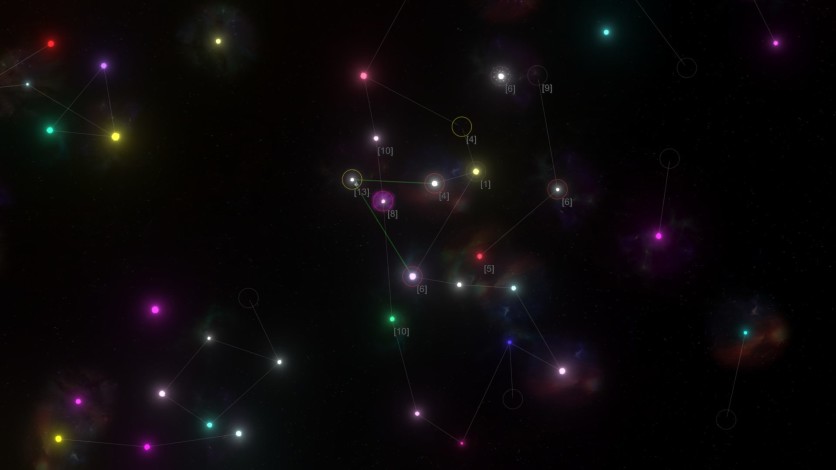 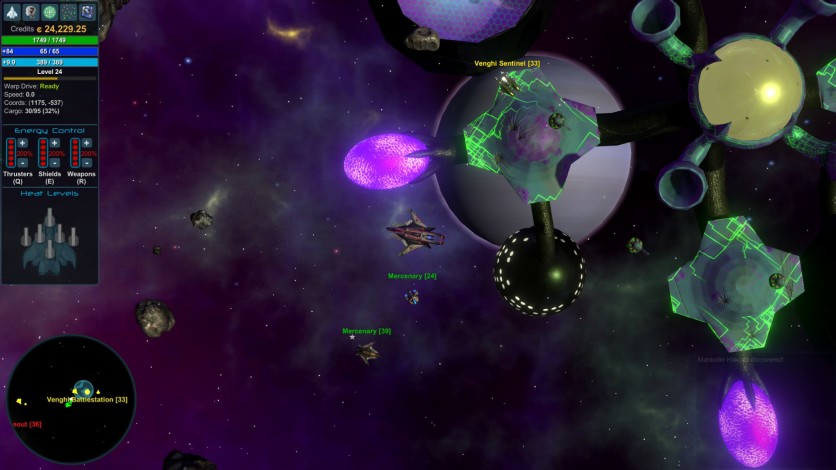 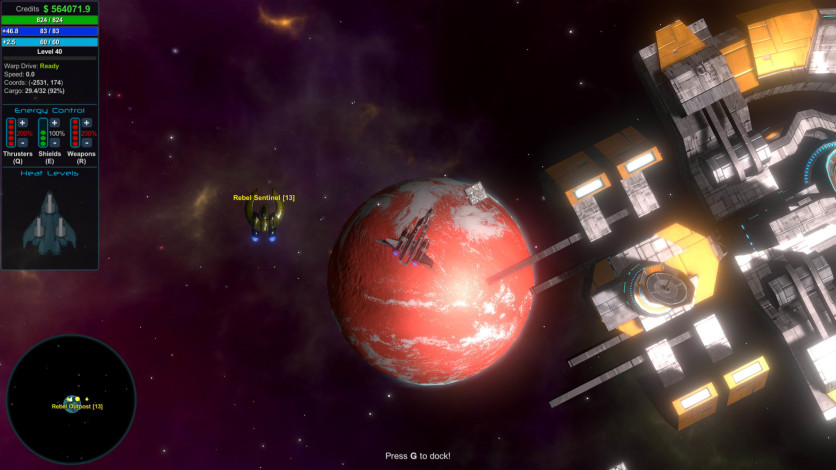 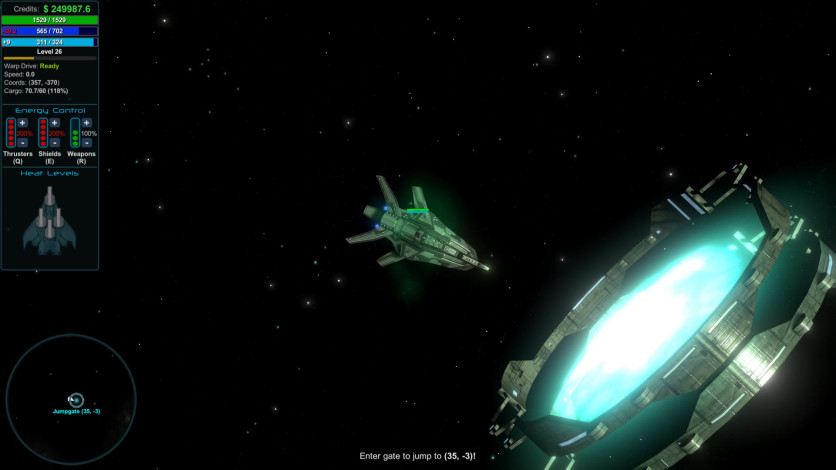 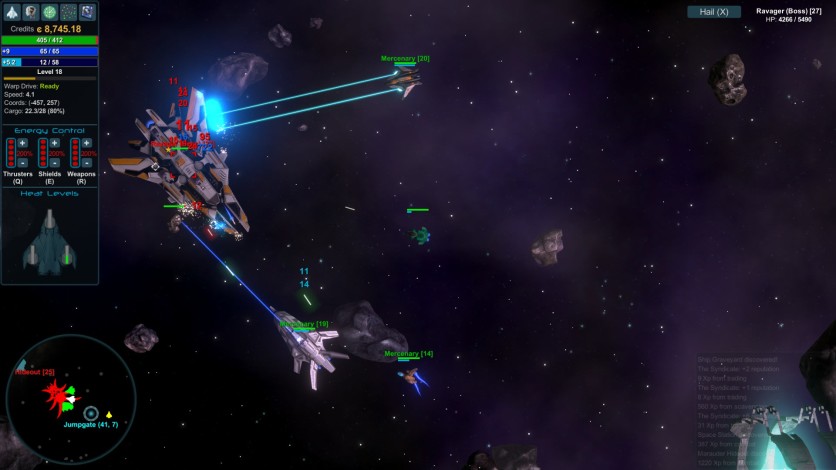 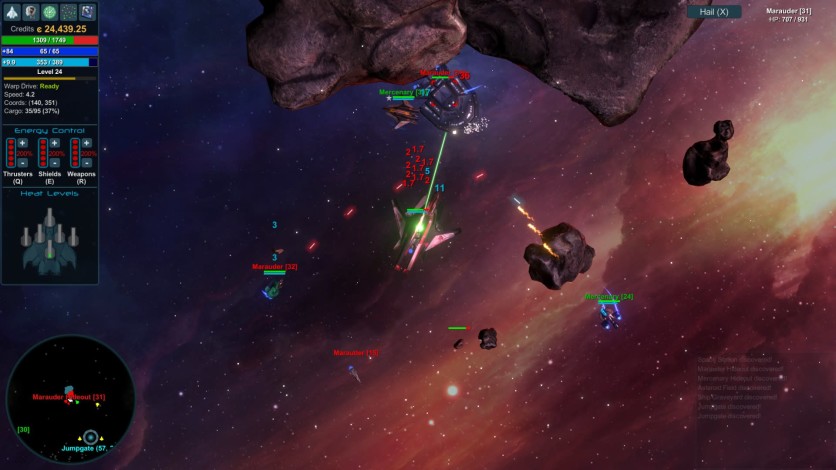 Star Valor is a Space Action RPG game that puts you in control of your own spaceship and destiny. Explore a vast open-world procedurally generated galaxy as you make your way from being a nobody to becoming the biggest name in the galaxy. But in a universe where the last of humanity are ruled by the alien beings that very nearly made them extinct, wealth and power doesn’t come easy.

In Star Valor, you are in full control of how you progress and what you ultimately end up becoming. Throughout your journey you will get to choose which factions you join changing who sees you as friend and foe. Alternatively, you can choose to be independent, and find your own way in the universe and your own allies and foes.

Build your way up by earning credits through a variety of activities such as mining asteroids for valuable materials and minerals, completing various missions, trading goods, salvaging ship wrecks, crafting your own weapons, claiming bounties on pirates or even embark on a path of piracy yourself. What you do and how you make your fame and fortune is entirely your choice.

Throughout your journey you gain experience allowing you to level up unlocking new options when starting a new game along with skill points for to you spend how you see fit, creating the play style that best suits you. Anything is possible and you are in complete control of how you play.