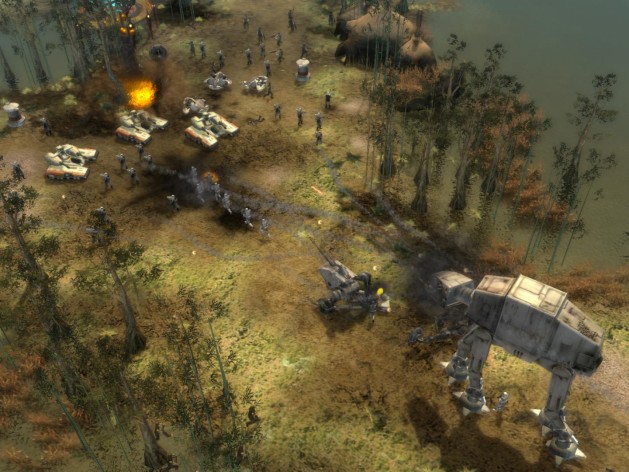 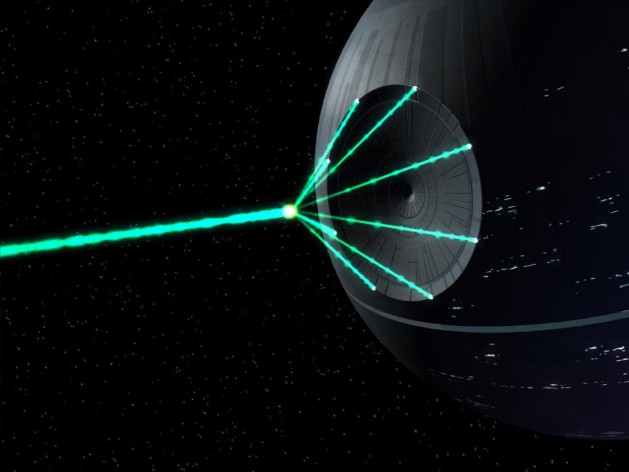 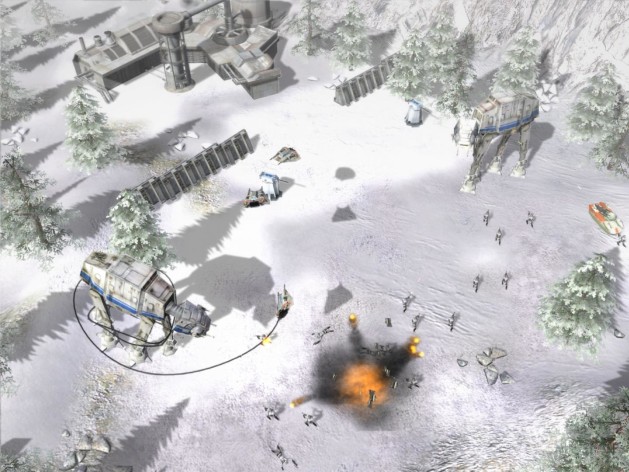 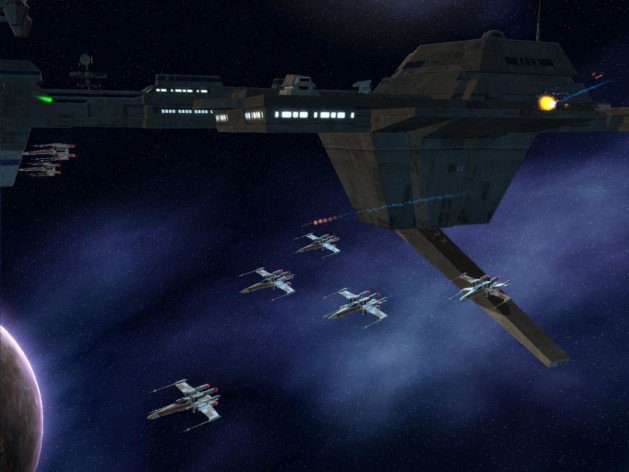 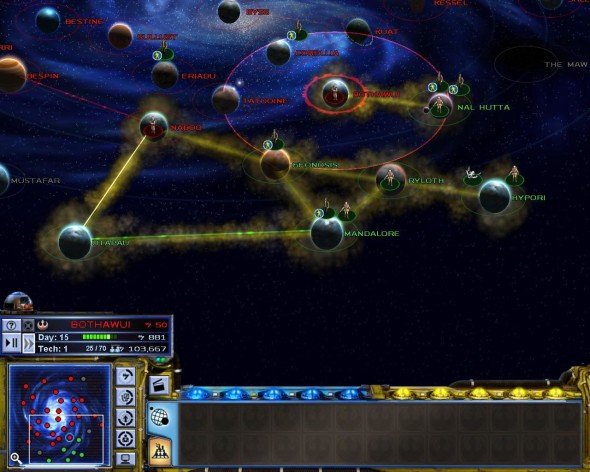 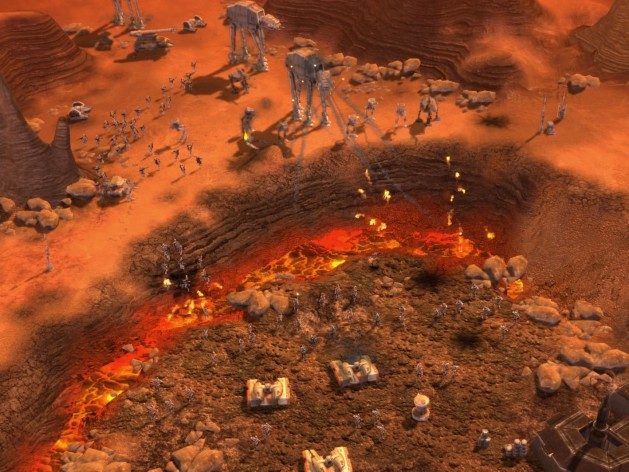 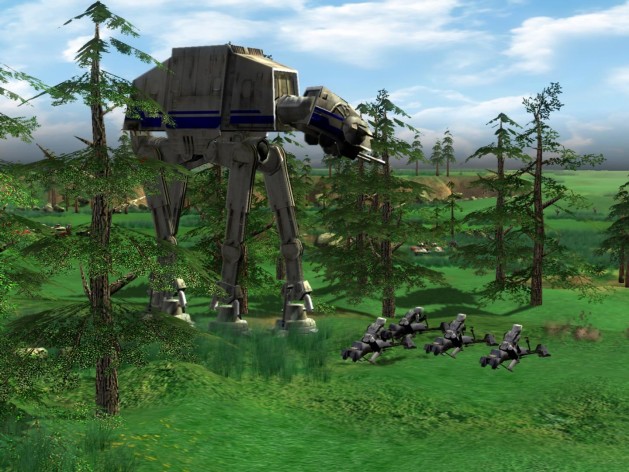 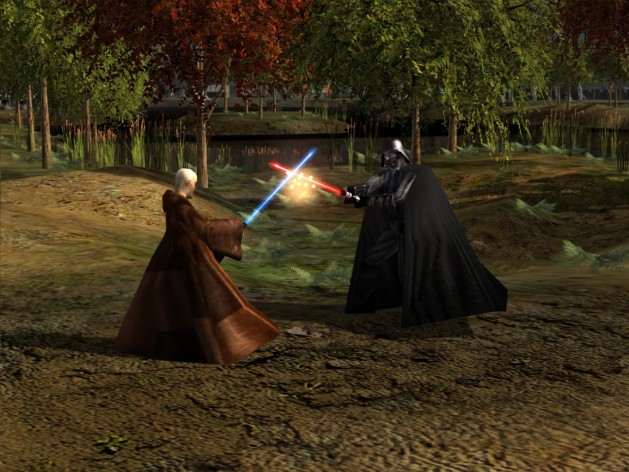 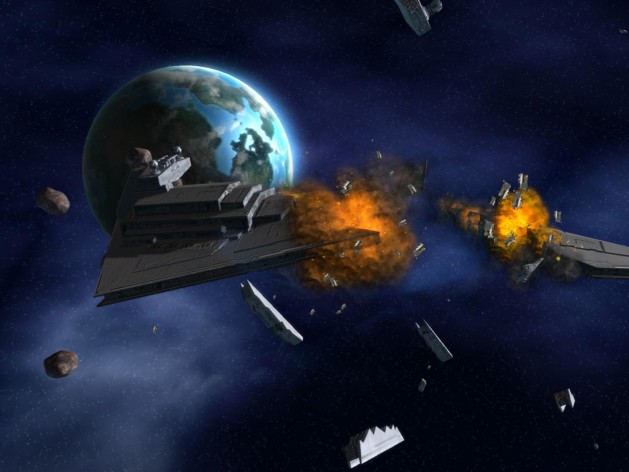 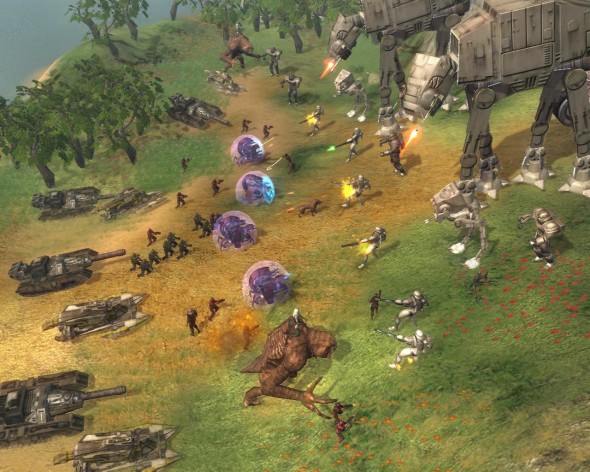 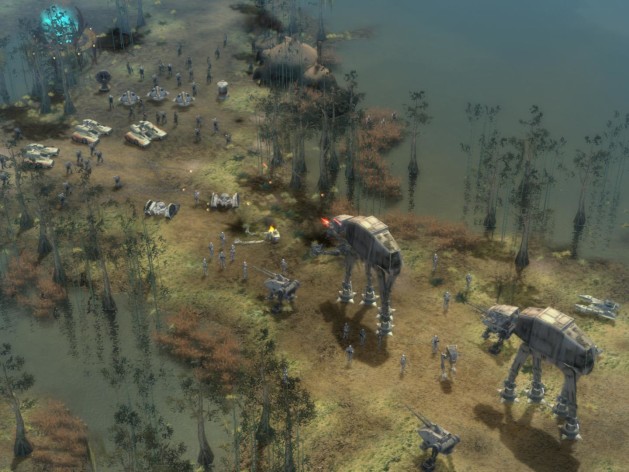 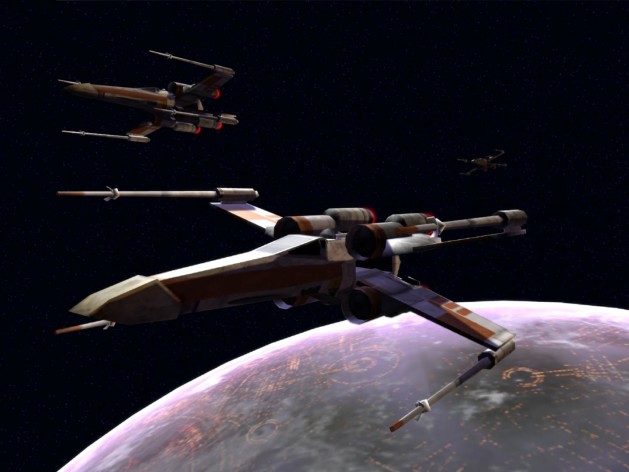 Command or corrupt an entire galaxy in the definitive Star Wars strategy collection. It is a time of galactic civil war. Will you take up the reins of the Rebellion, assume control of the Empire, or rule the Star Wars Underworld?

Star Wars Empire at War:
From the lives of soldiers to the deaths of planets, you are the supreme galactic commander. It is a time of galactic civil war. Take up the reins of the Rebellion or assume control for the Empire. Whichever you choose, it will be up to YOU to steer your side to ultimate victory. Command everything from individual troops to starships and even the mighty Death Star as you execute campaigns on the ground, in space and across the galaxy. Forget tedious resource gathering – just jump straight into the heart of the action. You can even change Star Wars history! Every decision affects your next battle and every battle helps shape the fate of the galaxy.

Star Wars Empire at War: Forces of Corruption:
You’ve played the light side. You’ve played the dark side. Now play the corrupt side! As Tyber Zann you’ll stop at nothing to become the most notorious criminal leader since Jabba the Hutt. With all new tactics like piracy, kidnapping, racketeering and bribery, you can control the shadowy forces of corruption in your attempt to rule the Star Wars underworld. Don’t just control the galaxy…corrupt it!

LucasArts and the LucasArts logo are registered trademarks of Lucasfilm Ltd. © 1990-2010 Lucasfilm Entertainment Company Ltd. & ® or TM as indicated. All rights reserved.