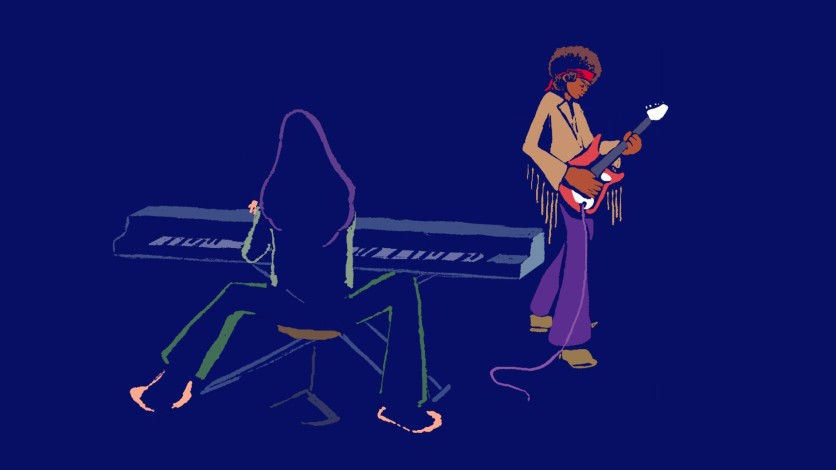 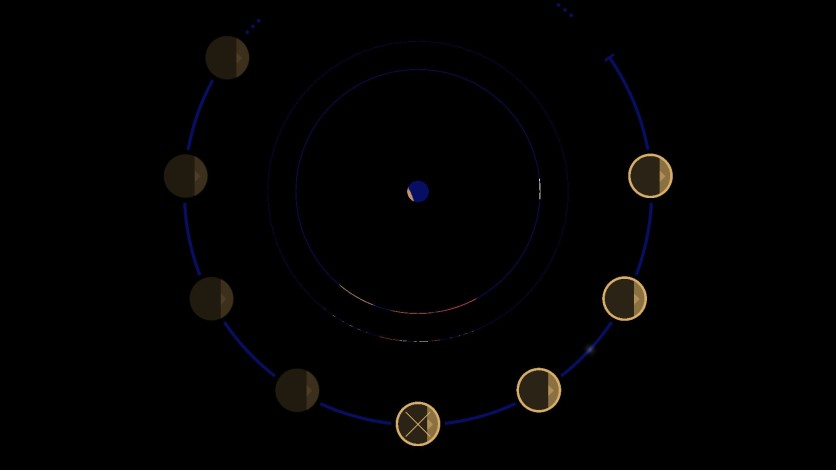 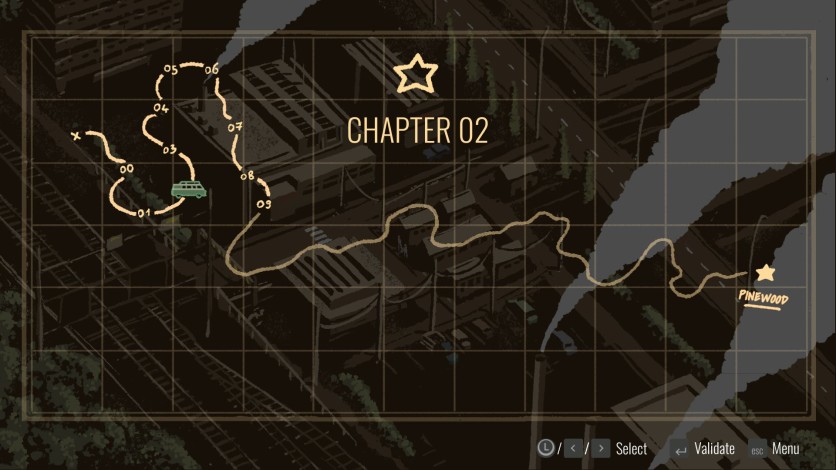 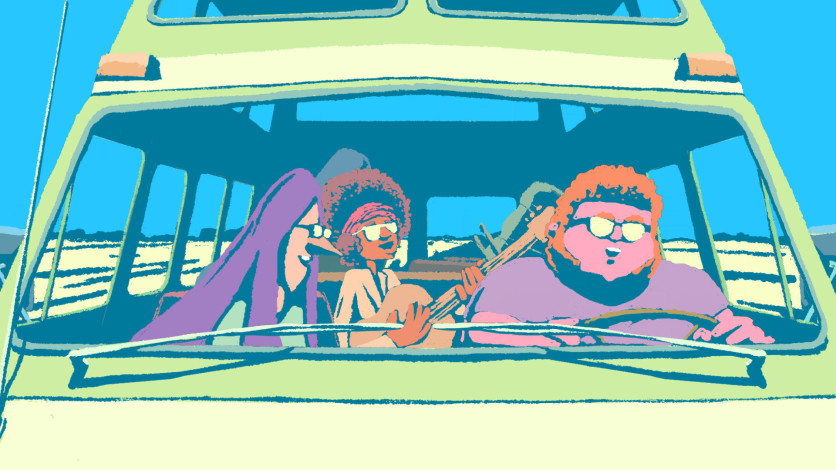 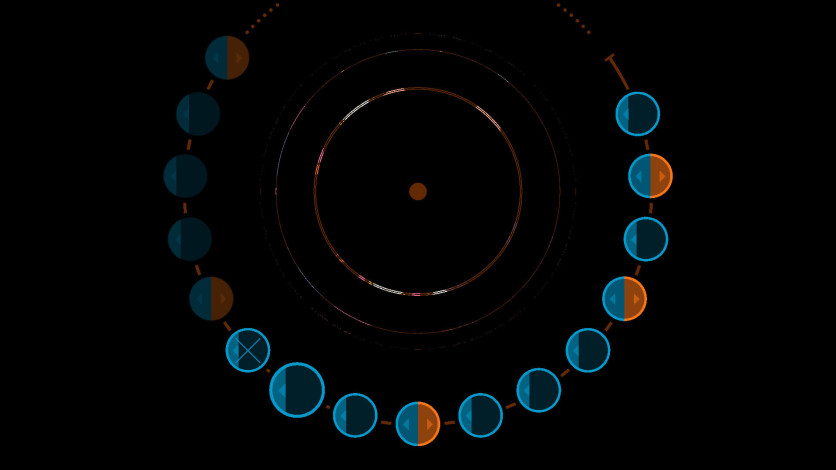 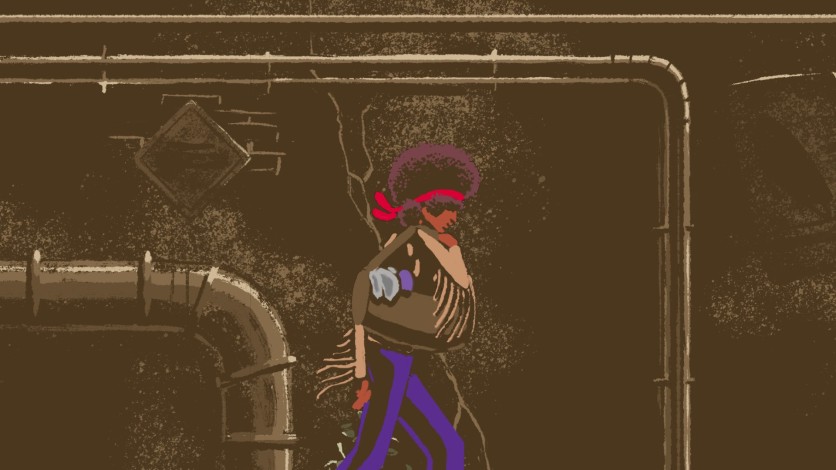 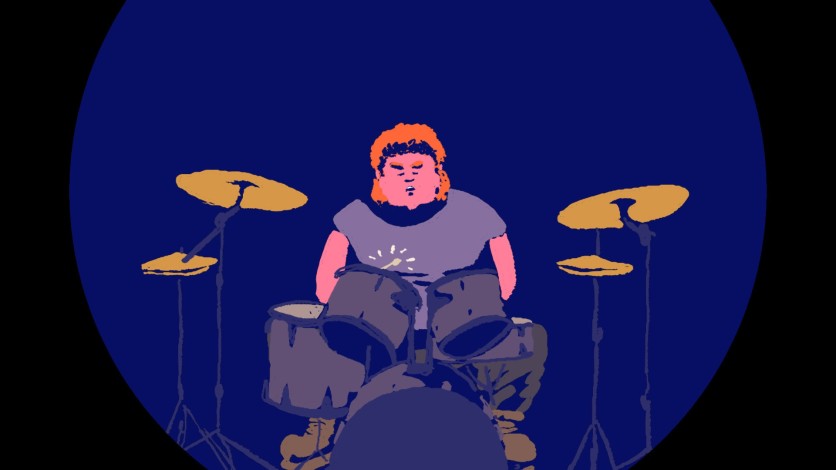 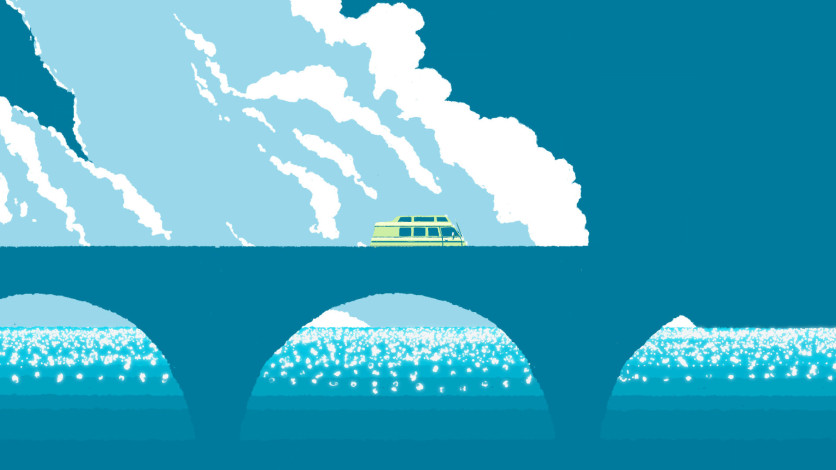 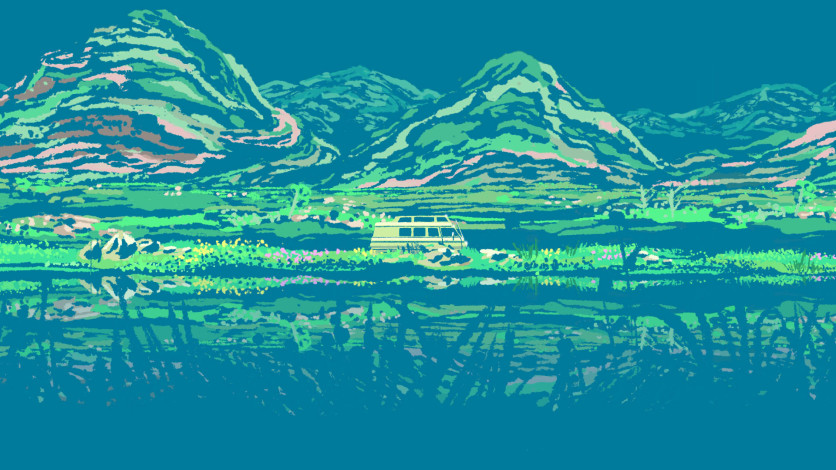 A Musical Story is a rhythm game set against a 70s backdrop. Explore the memories of Gabriel, a young man trying to come to terms with his situation through the connections to his musical memory. Each correctly played melody opens a new chapter into Gabriel’s past, bringing him closer to the truth.

Soundtrack:
Composed and recorded by Charles Bardin and Valentin Ducloux, and featuring vocals by Priscilla Cucciniello. The soundtrack contains 26 original songs and is inspired by the music and artists of the 70s, such as Pink Floyd, Jimi Hendrix, and Led Zeppelin.

Digital Artbook:
A showcase of A Musical Story's artwork, designed and created by Alexandre Ray. Includes art featured in the game, as well as some unused and never-seen-before images.