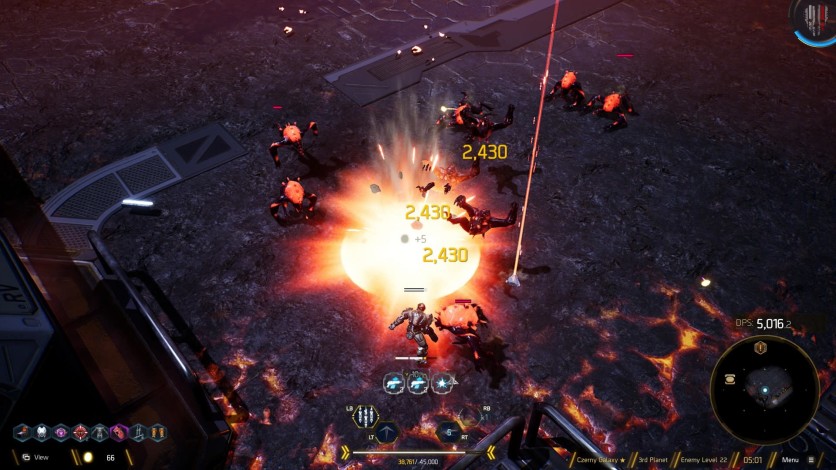 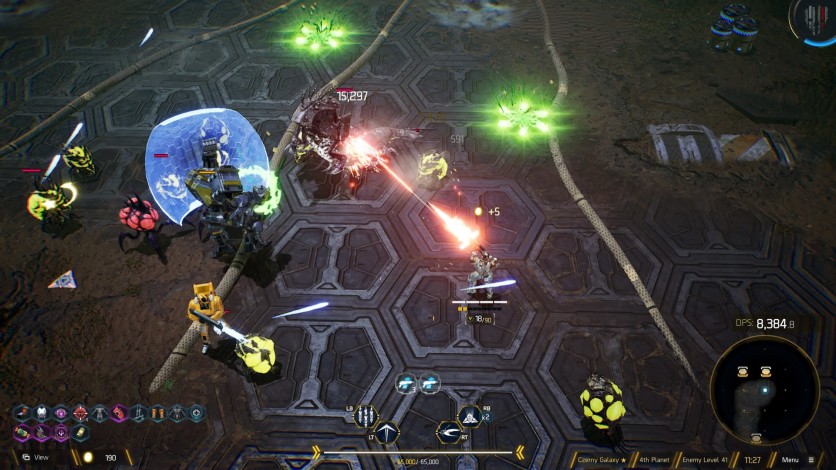 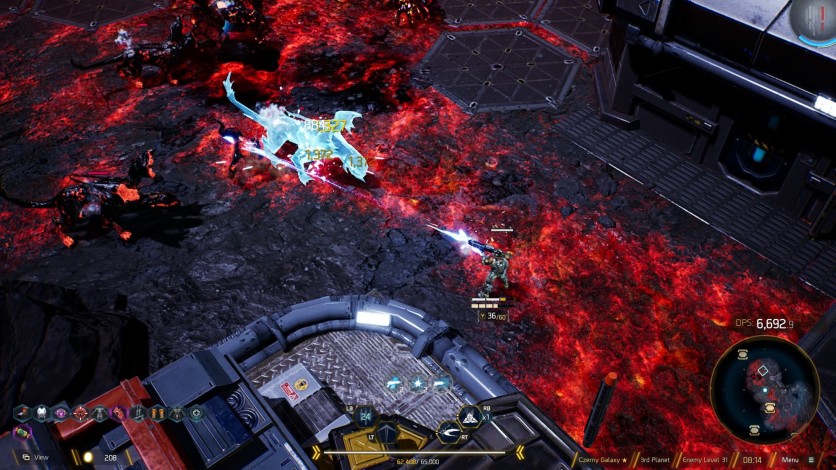 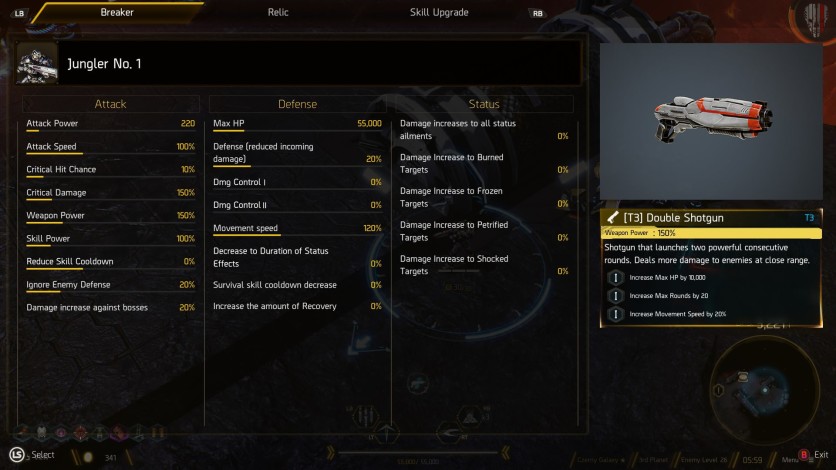 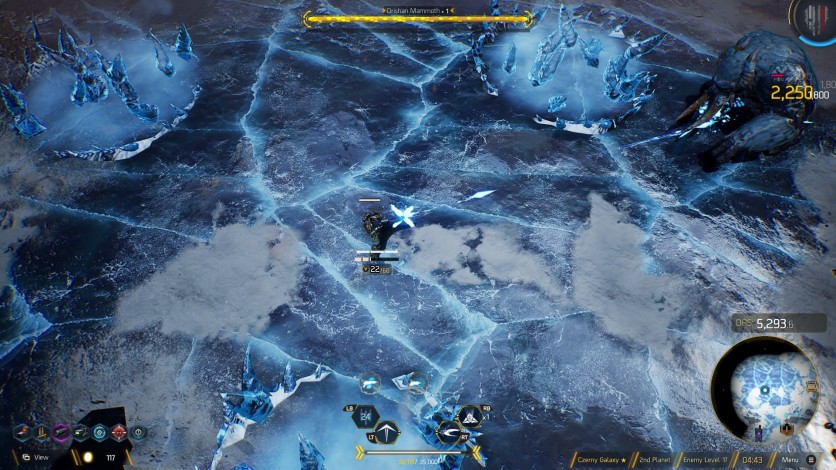 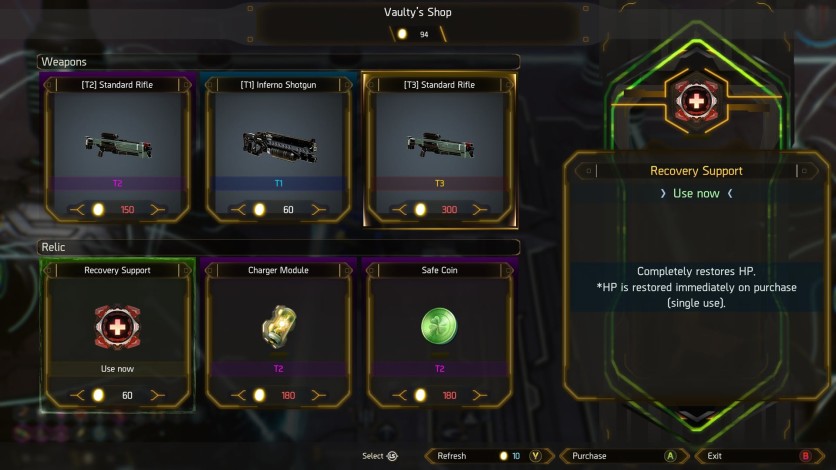 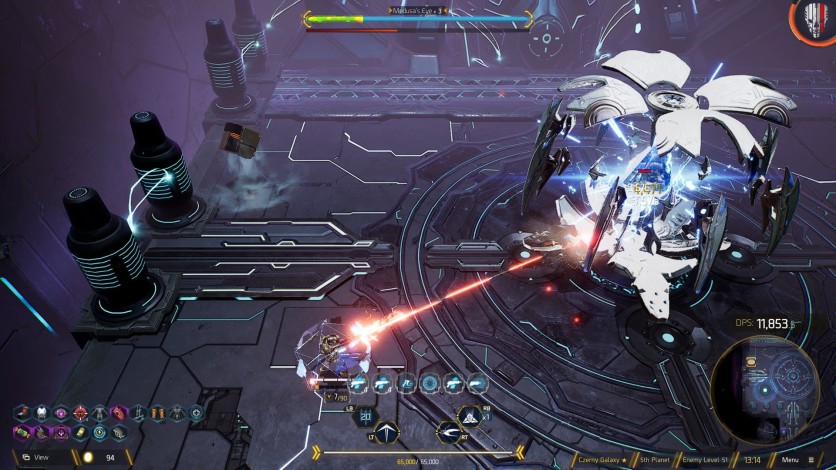 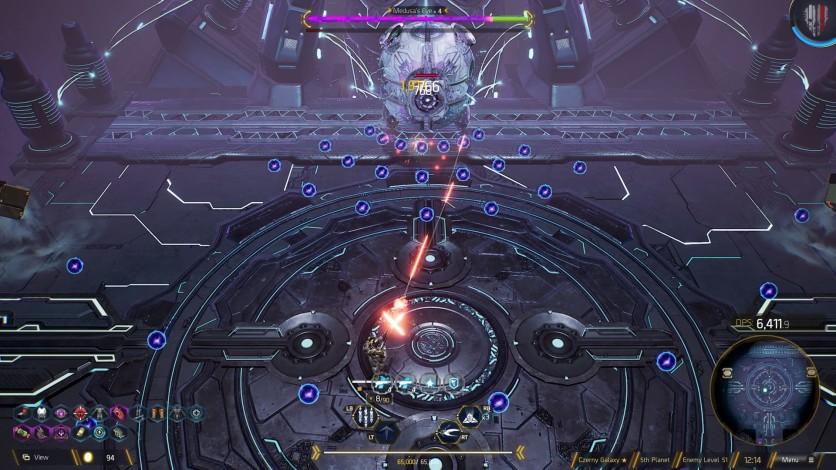 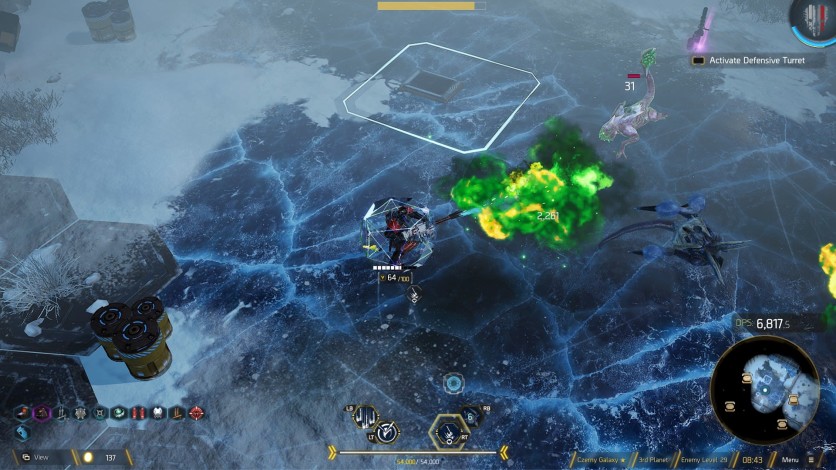 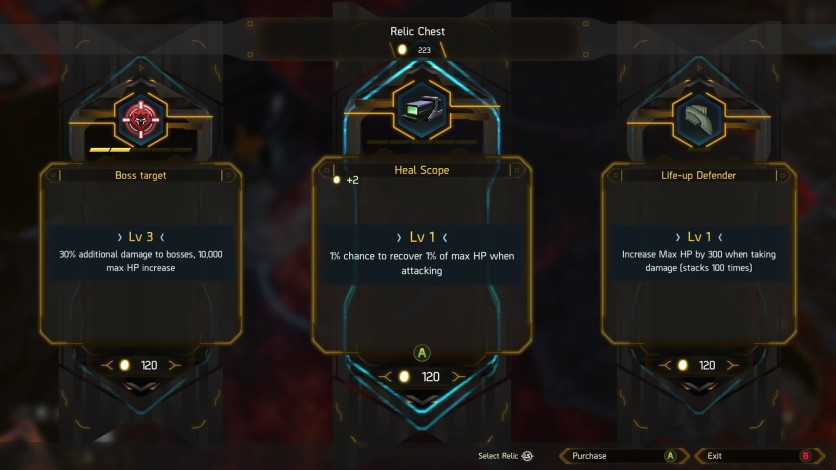 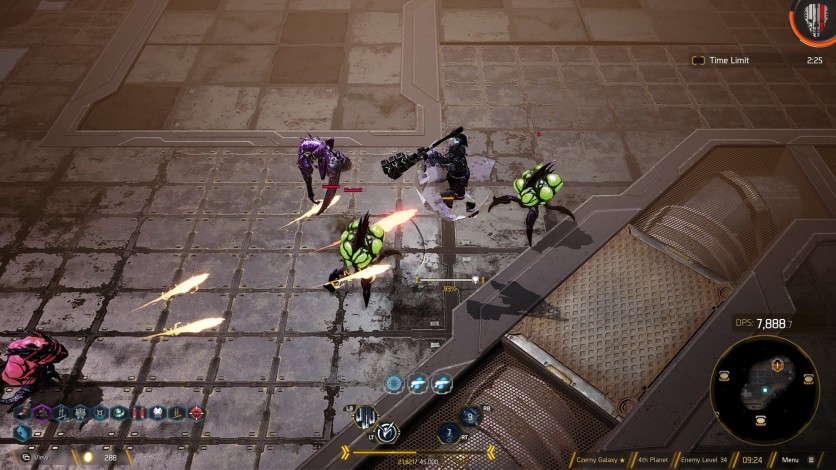 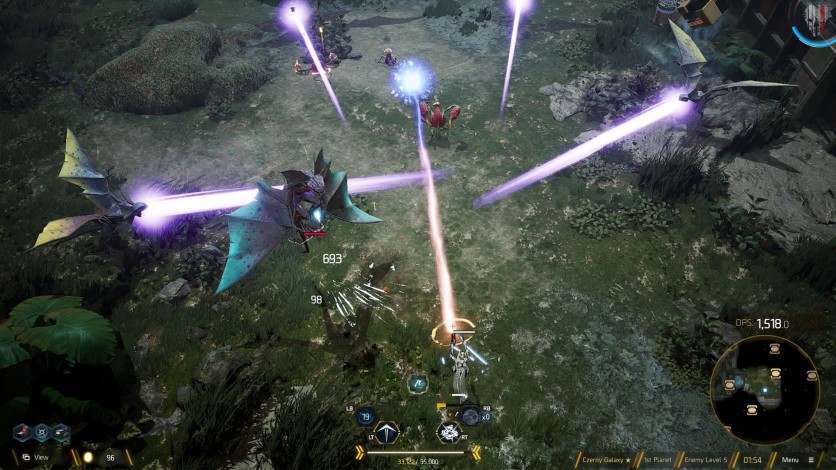 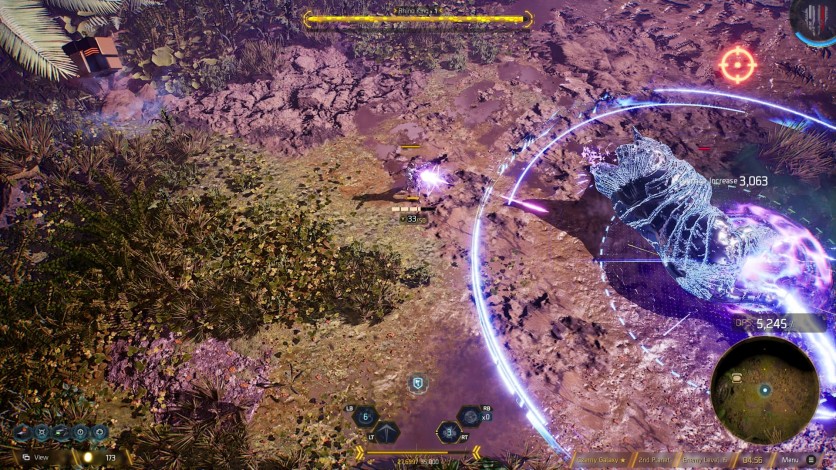 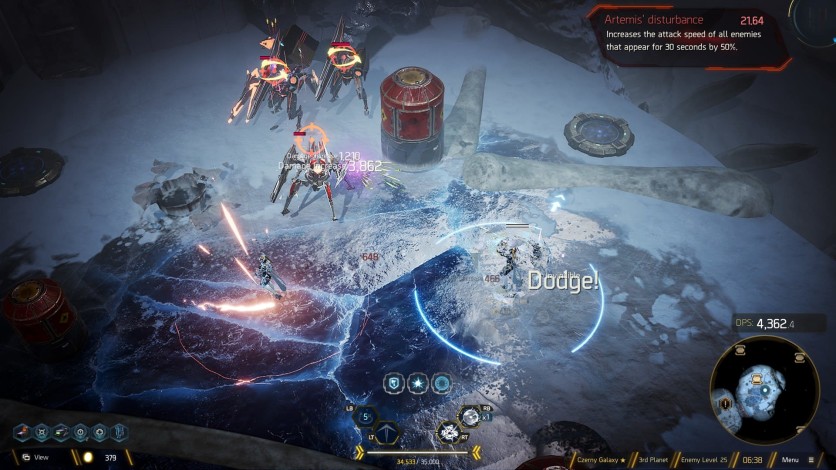 With this special edition of ANVIL you get 2 keys for the standard version of the game.

ANVIL is a multiplayer co-op top-down sci-fi roguelike action shooter where you control characters called Vault Breakers to explore various galaxies that are crawling with monsters. Find relics inside Vaults to increase Breaker's ability to survive and fight on this godforsaken galaxy.