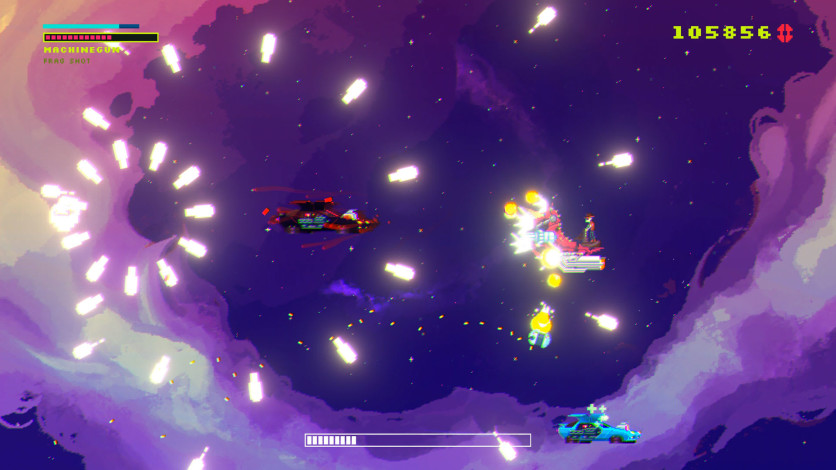 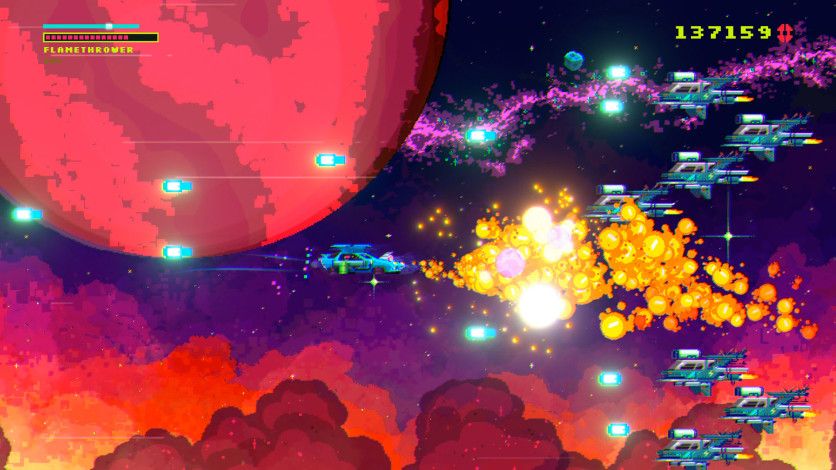 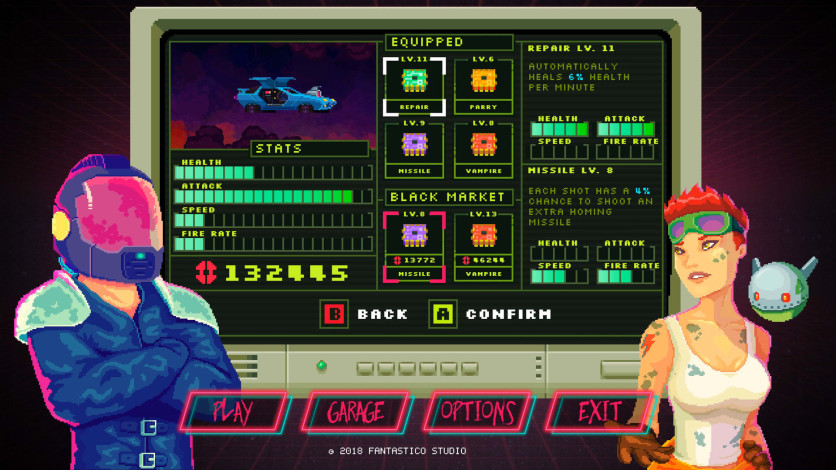 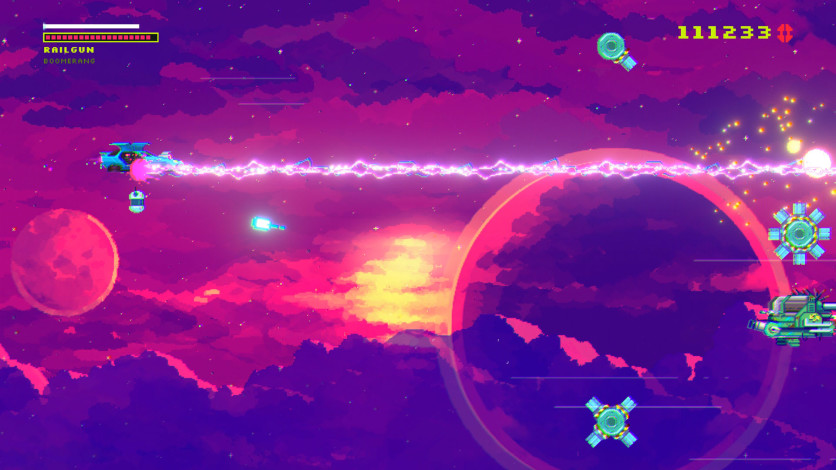 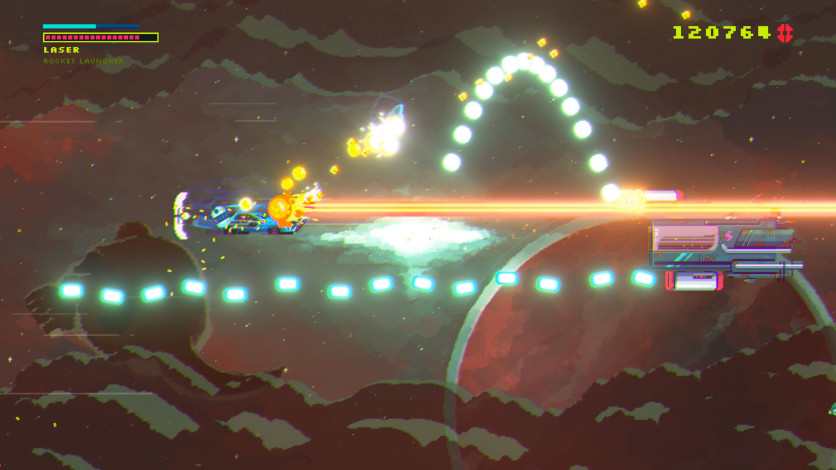 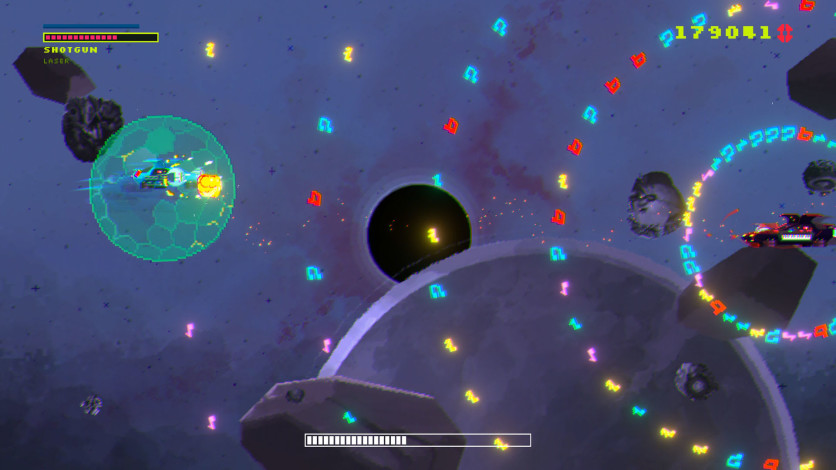 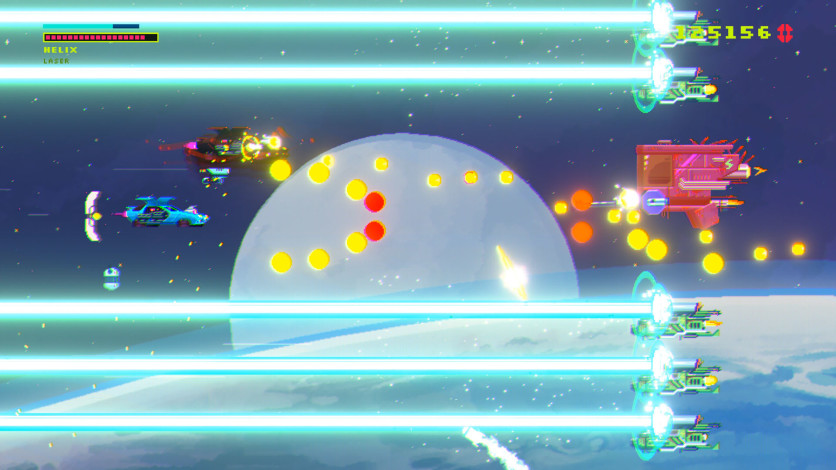 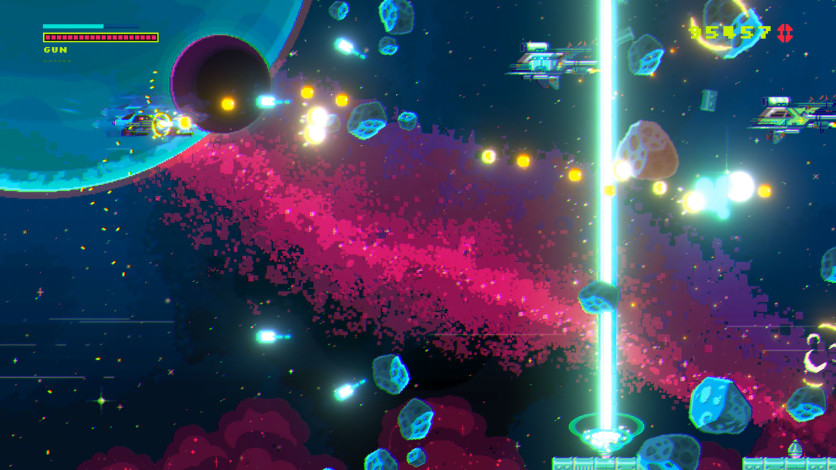 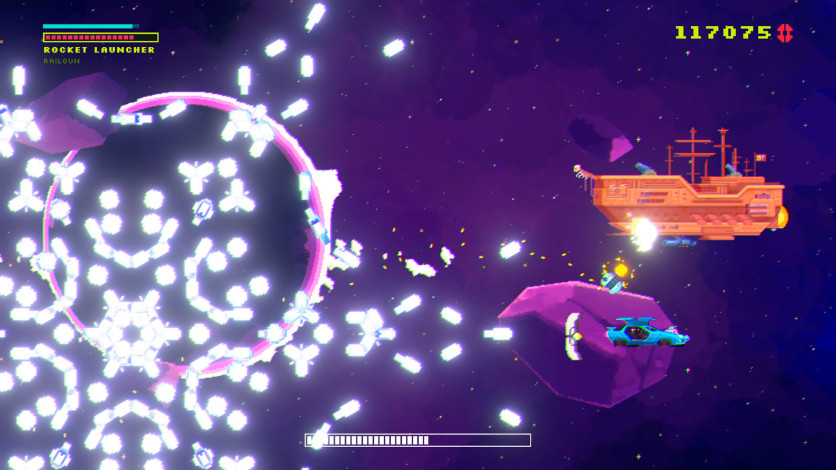 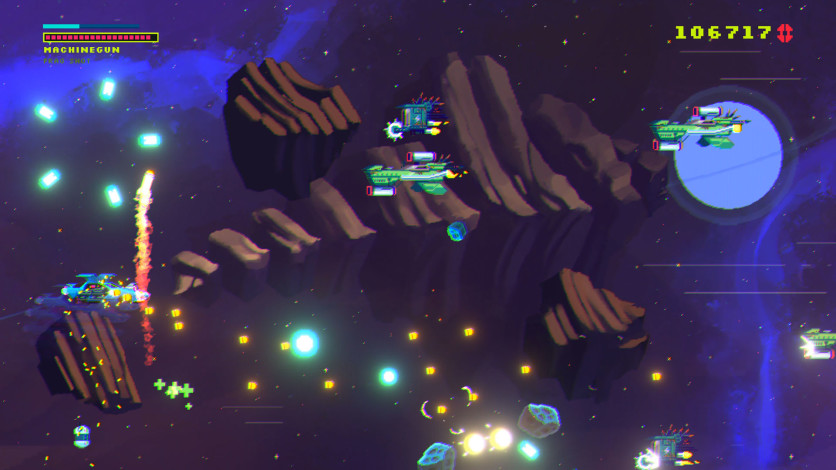 Black Paradox is a fast-paced roguelike shoot 'em up. Unleash an arsenal of weapons, power-ups, drones, and other upgrades to survive waves of enemies, against a backdrop of vibrant pixel art and synth-wave soundtrack. As the infamous bounty hunter Black Paradox, travel through space and defeat the most dangerous criminal organization in the galaxy: the Hellraisers and its seven lieutenants.

Enter the cockpit, ready your weapons, and prepare for the ultimate galactic showdown.