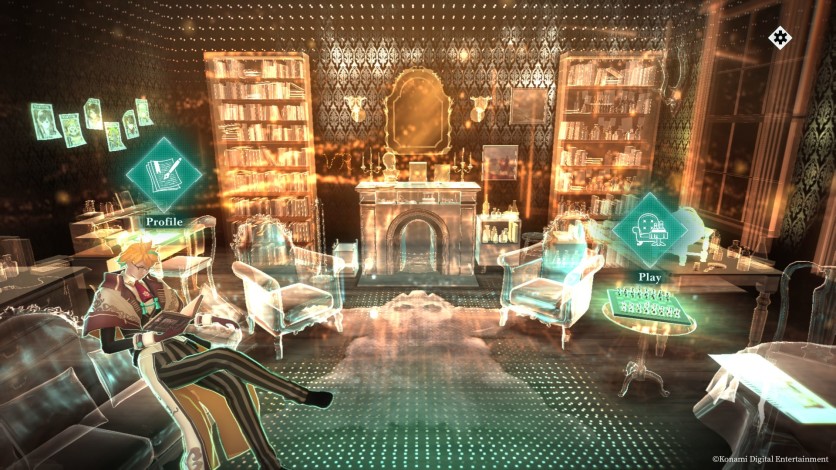 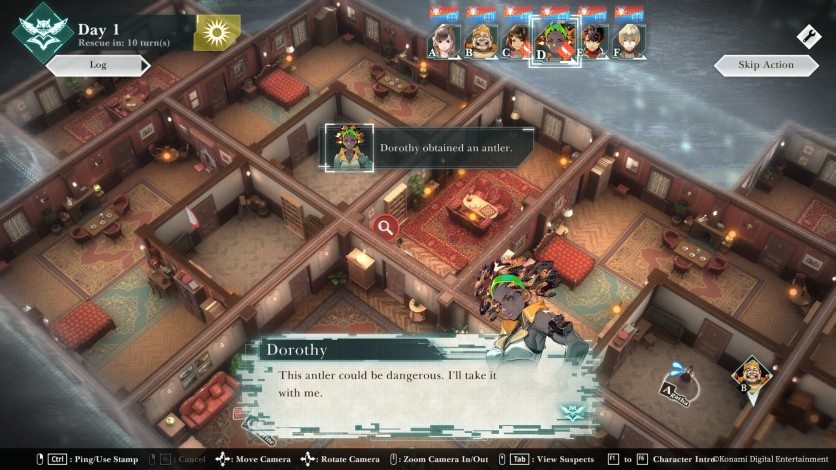 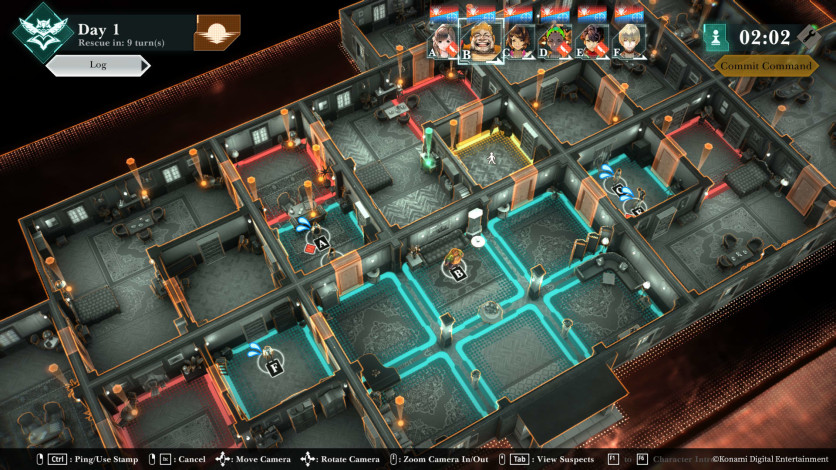 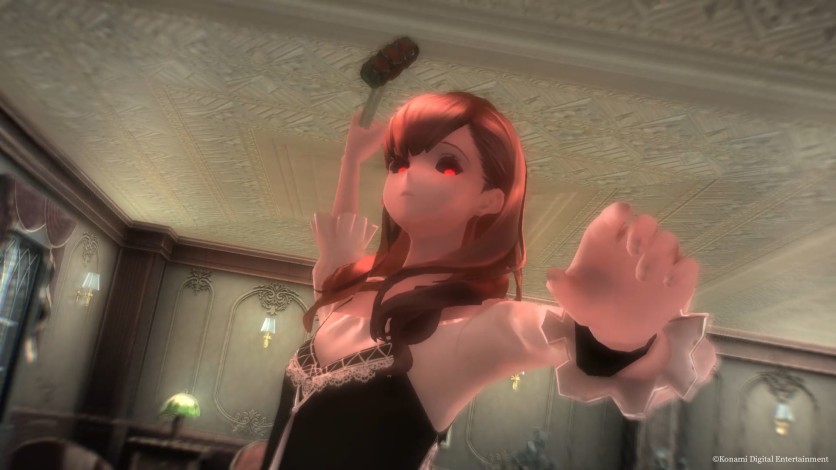 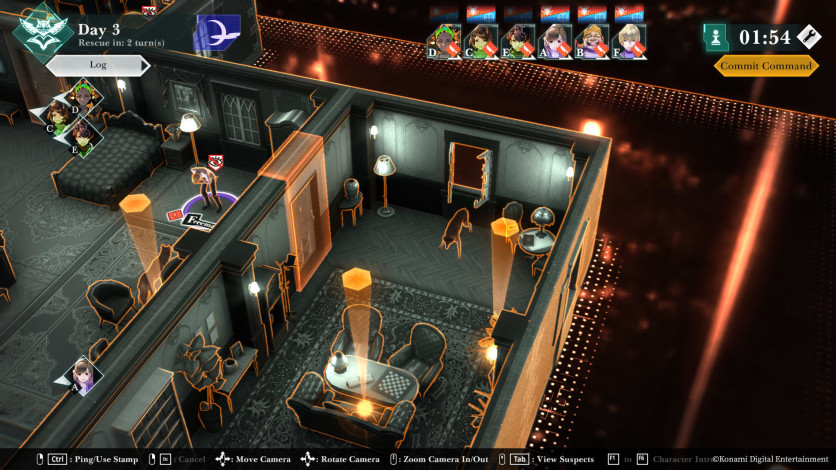 Who is... or who will be the murderer?! Analyze the crime scene and unravel a mystery in this new competitive simulation game!

London, 2075.
A cutting-edge predictive system called Foresight AI was developed to predict crimes based on network data. The result is a 90% reduction in crime worldwide.
However, the system soon predicts an inevitable incident, one that could bring the world to ruin.
Fearing the worst, the developers of Foresight AI created a new artificial intelligence capable of locating and solving the most heinous crimes before they happen.
She was nicknamed "Sherlock" in honor of the incomparable detective of classic literature.

While working on multiple cases at once, Sherlock discovers a distressing fact:
at the center of every case, like a spider in its web, ready to pounce, is Moriarty, another artificial intelligence with abilities comparable to Sherlock's.