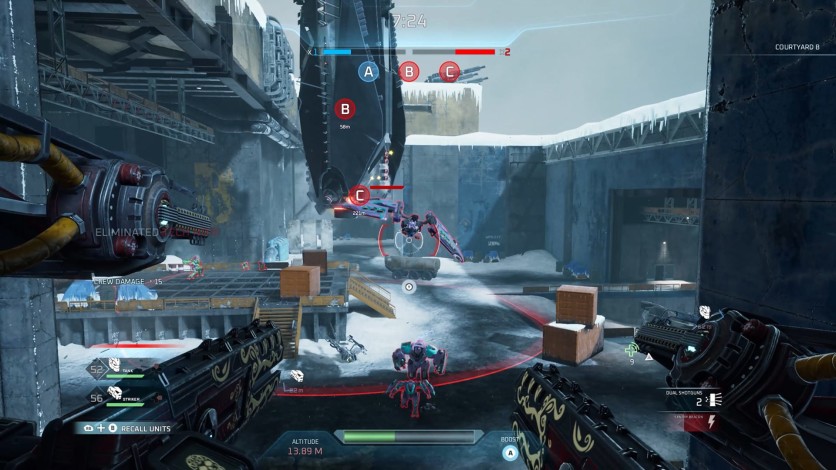 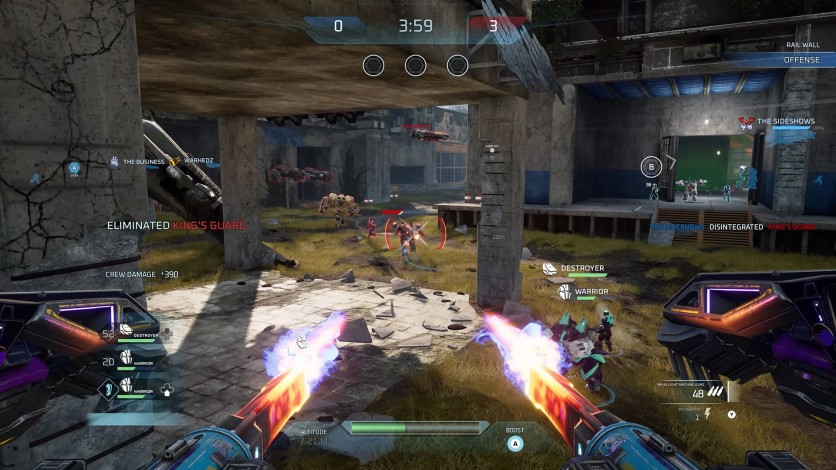 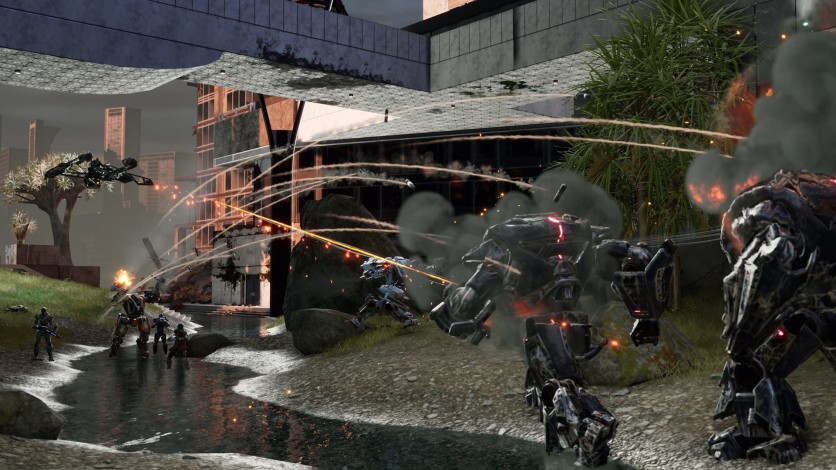 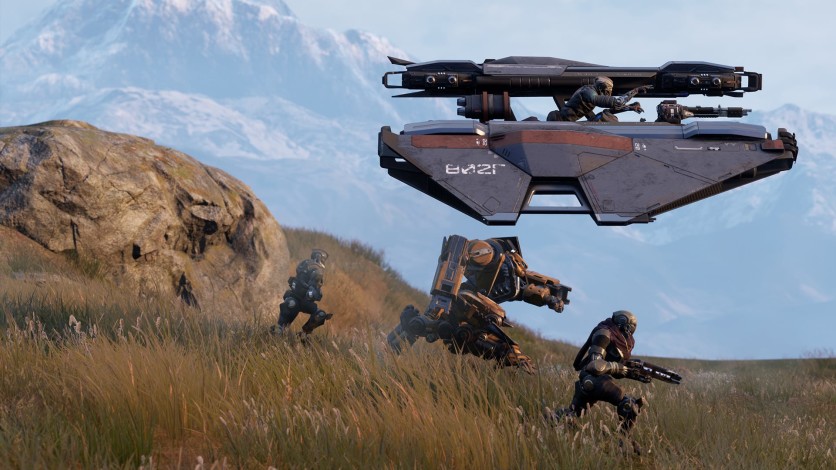 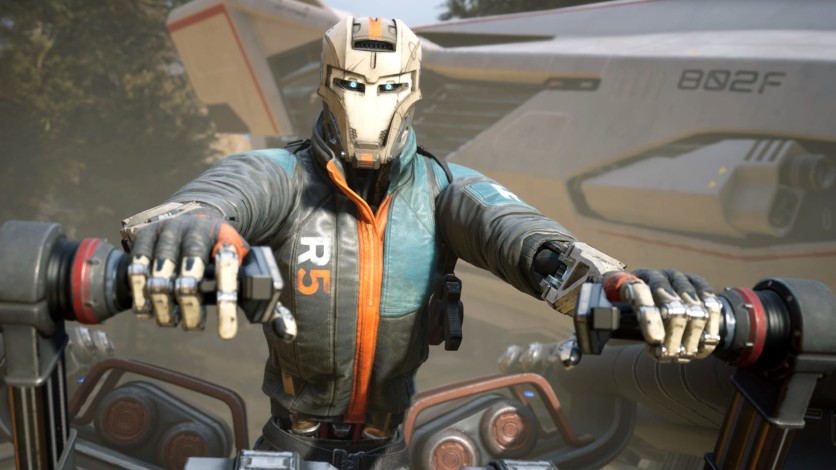 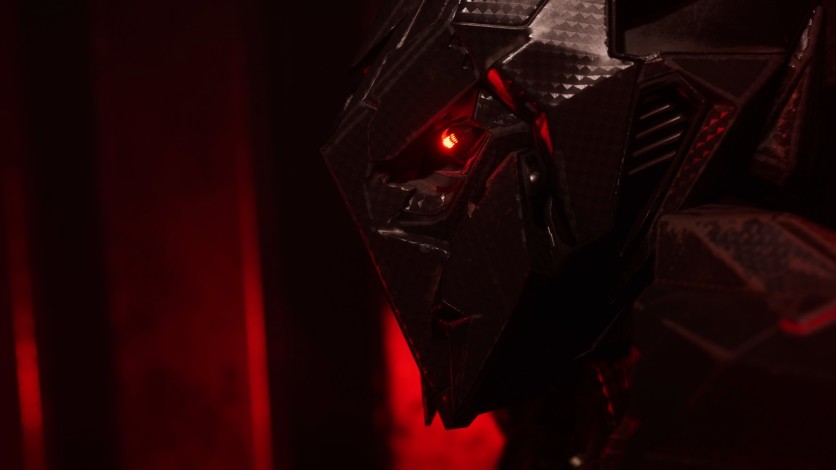 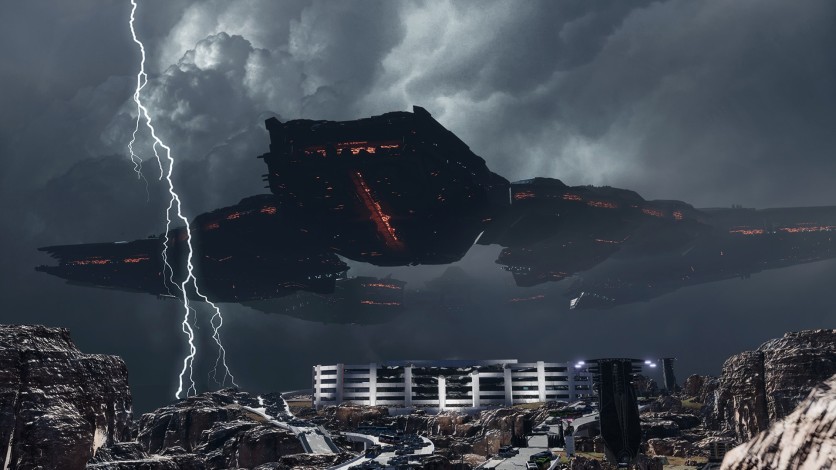 From V1 Interactive, the new 30-person independent development studio founded by Marcus Lehto, the co-creator of Halo, comes Disintegration, a sci-fi first-person shooter combining FPS and real time strategy elements. Set in the near future on Earth, the only hope for human survival is through Integration, a process developed to preserve human brains in robotic armatures.

You play as Romer Shoal, a former Gravcycle pilot in command of a small resistance force still grasping onto the fading memories of their human selves. With the domineering Rayonne forces set on eliminating the final remnants of human society, it’s up to Romer and his crew of Outlaws to fight back and reboot humanity. Pilot a variety of weaponized Gravcycles and command your crew on the ground by leveraging a variety of unique unit abilities and mastery of your own personal arsenal to dominate the battle.