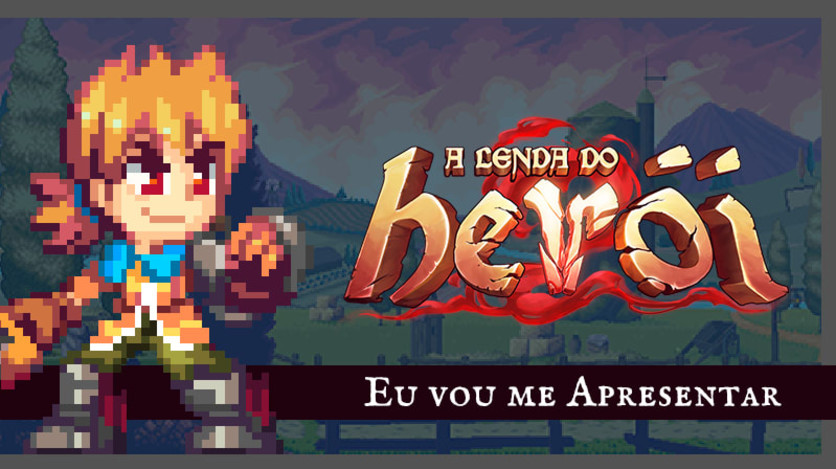 The Let Me Introduce Myself tier of the Crowdfunding for Songs for a Hero 2 includes: