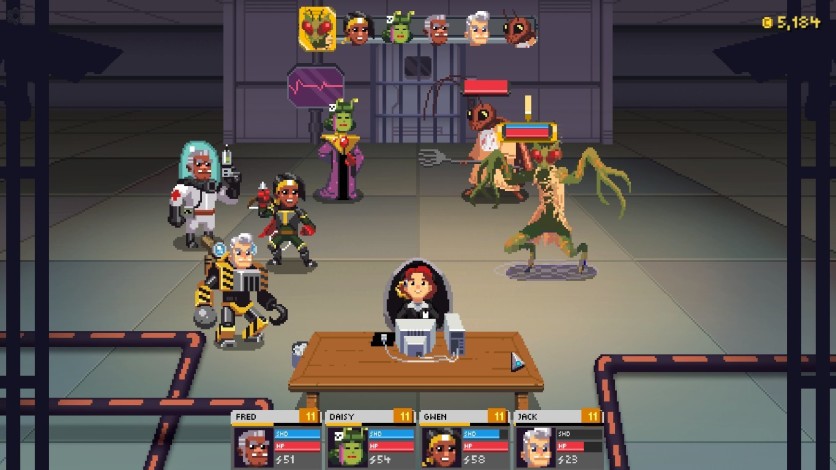 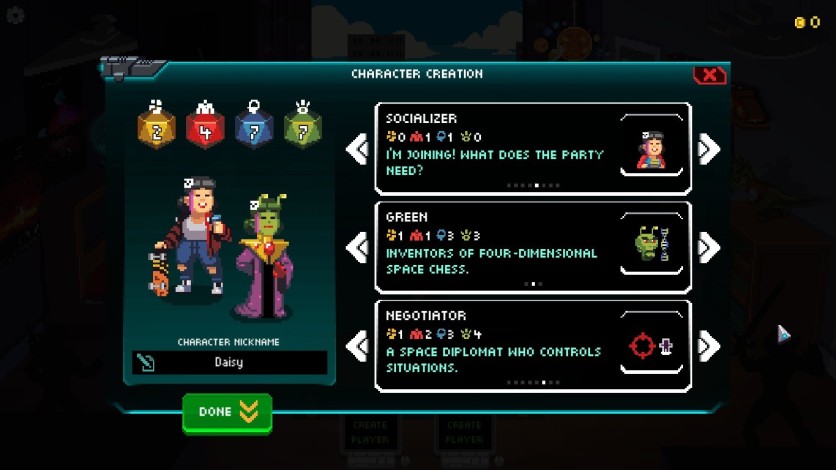 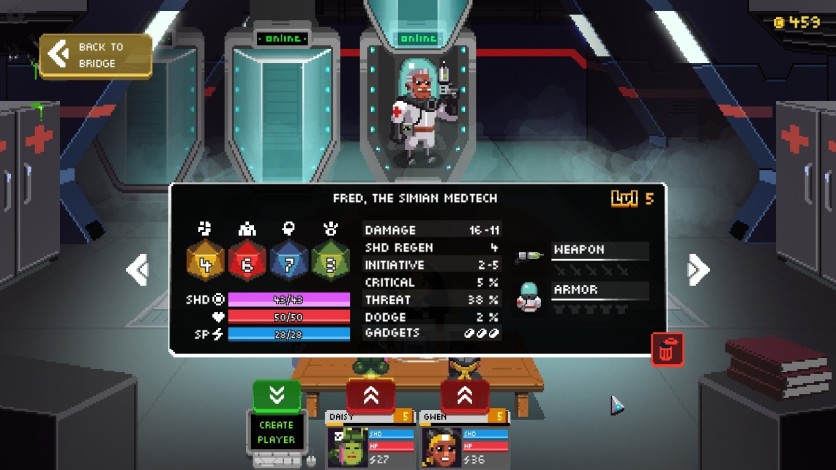 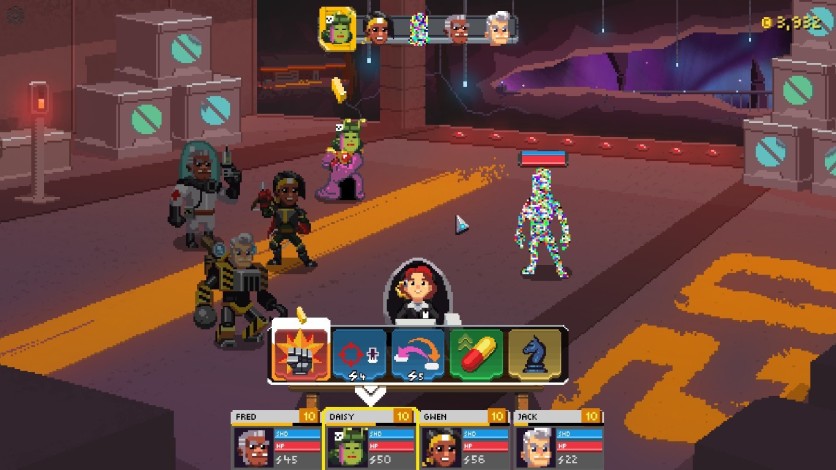 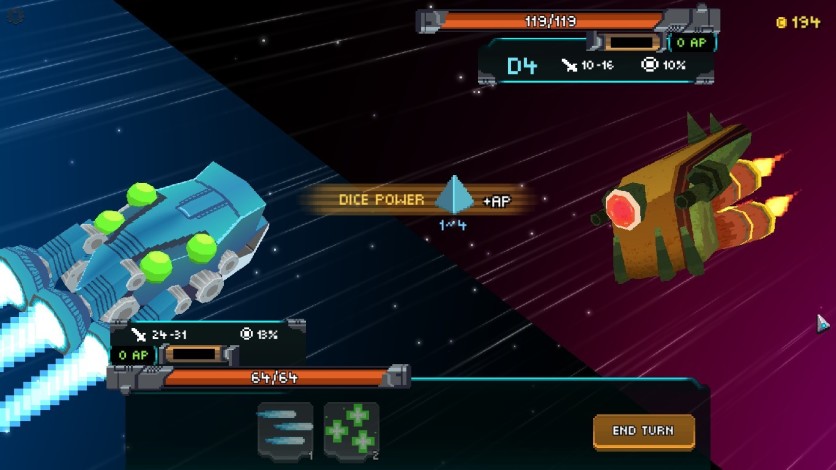 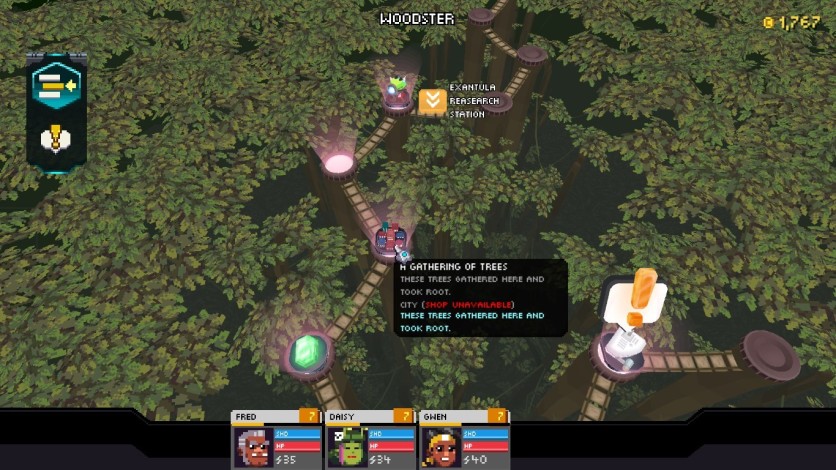 Galaxy of Pen & Paper is a turn-based meta RPG about a group of players rolling dice in the year 1999! Create your own game master and RPG party, as they roleplay, explore distant planets in their imagination, fight weird aliens and save the galaxy in the era of dial-up internet and floppy disks!

Galaxy of Pen & Paper © 2017 All Rights Reserved to Behold Studios