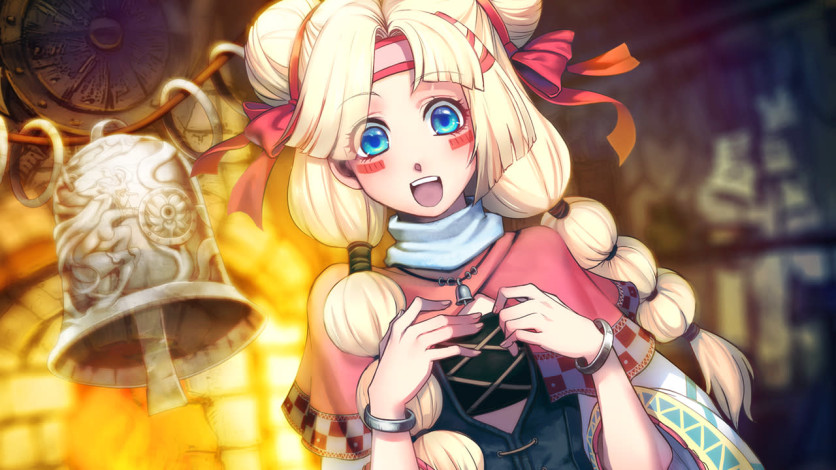 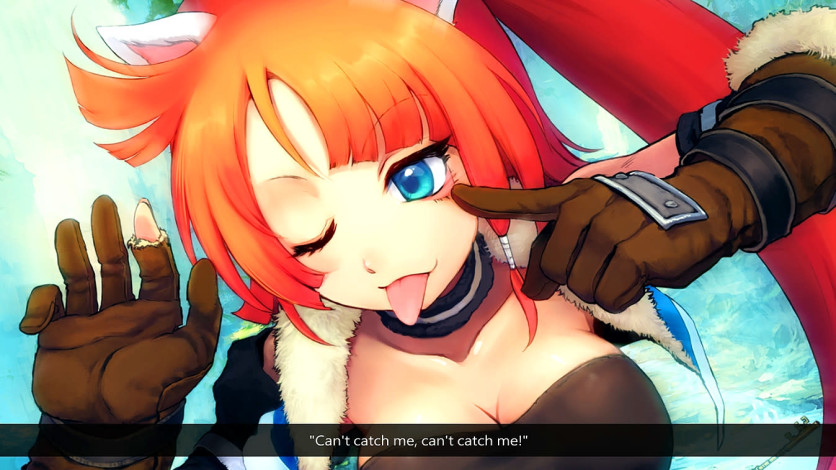 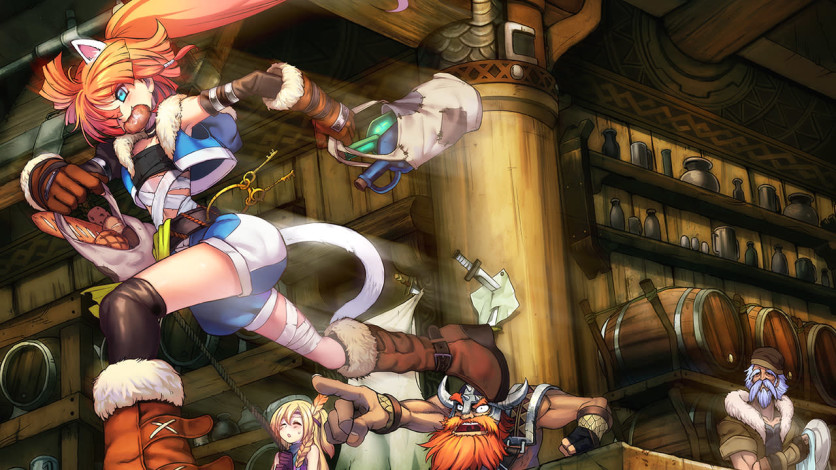 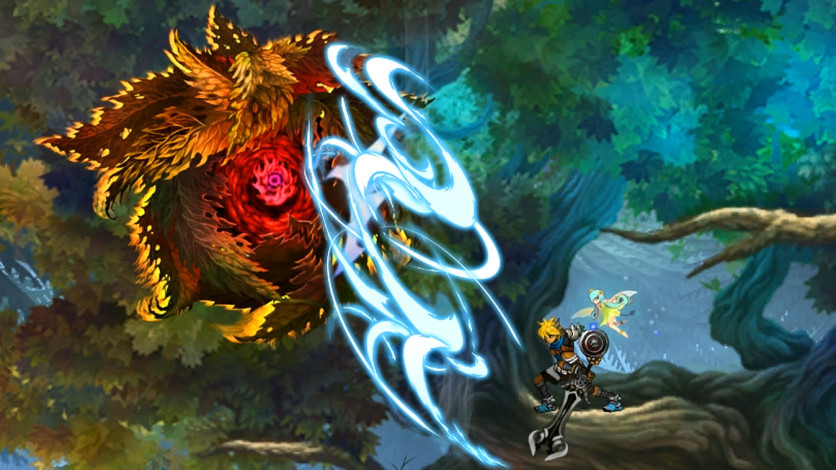 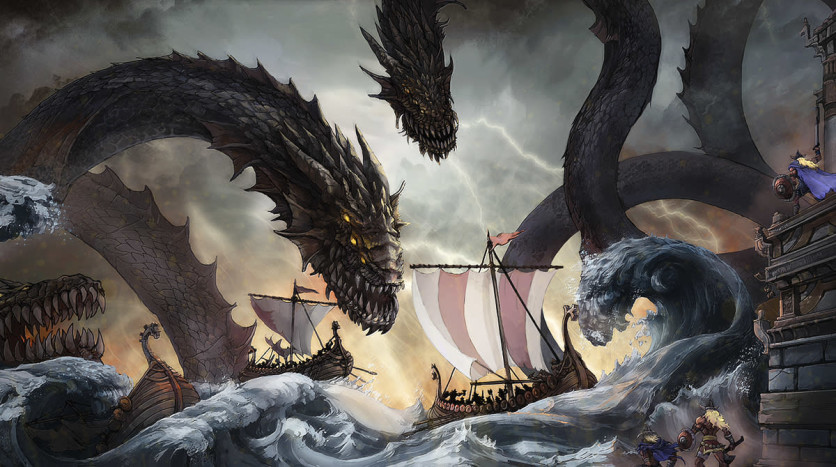 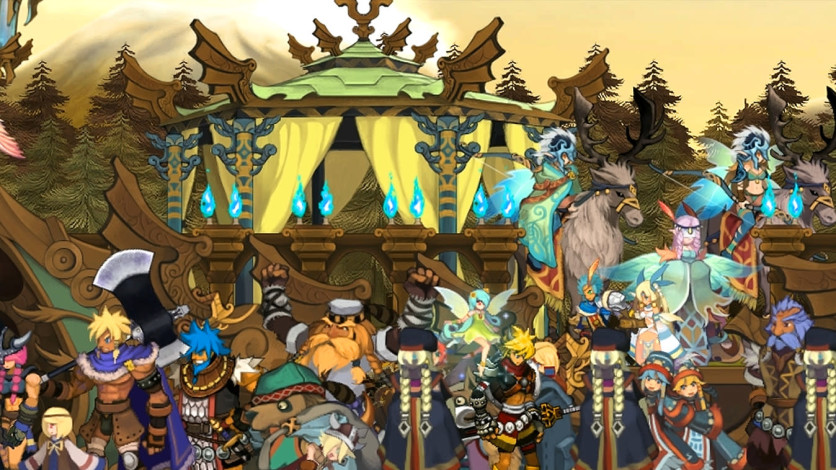 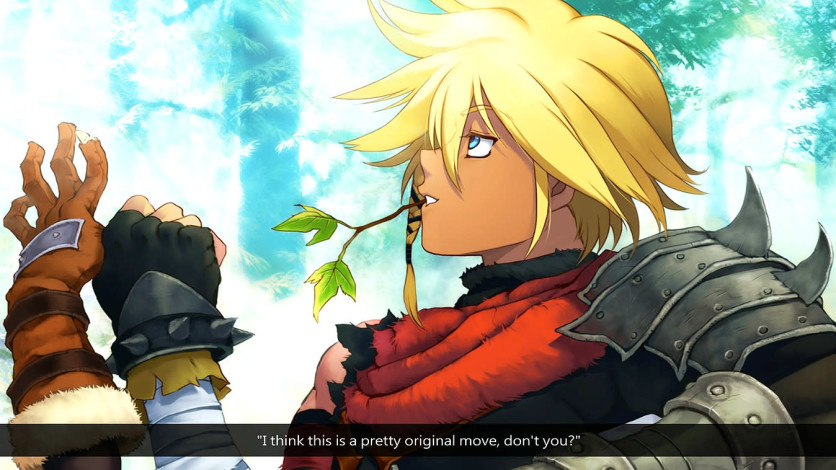 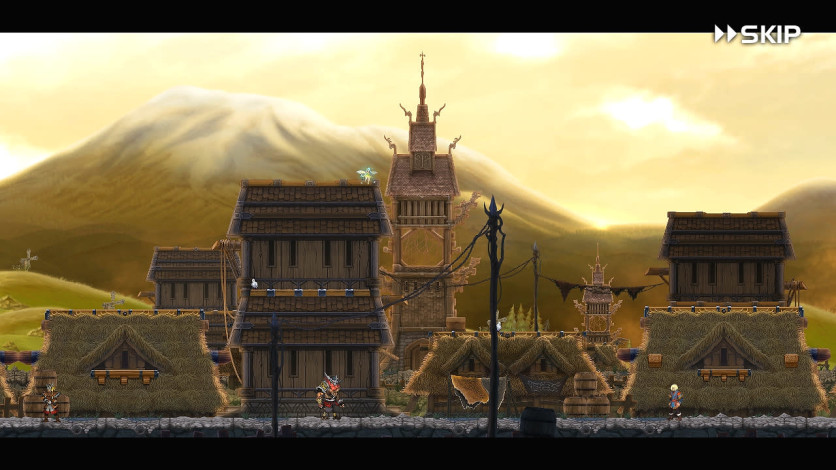 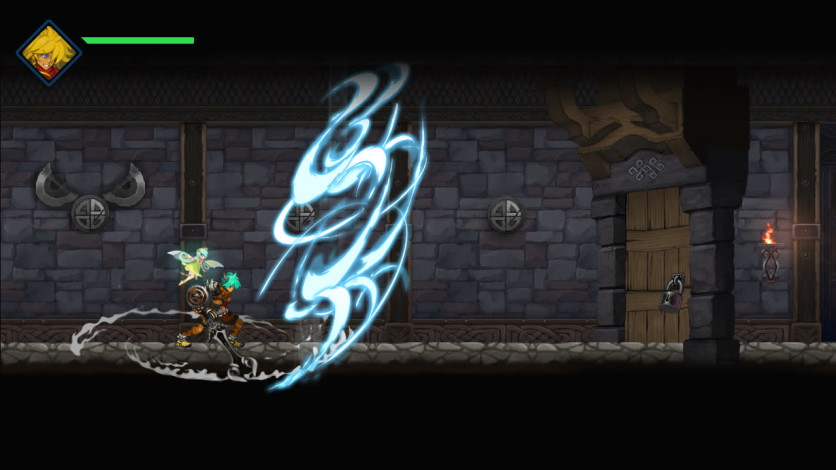 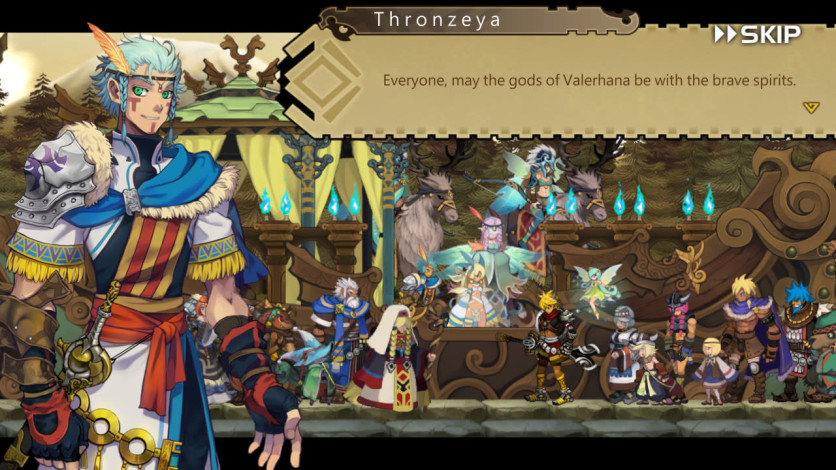 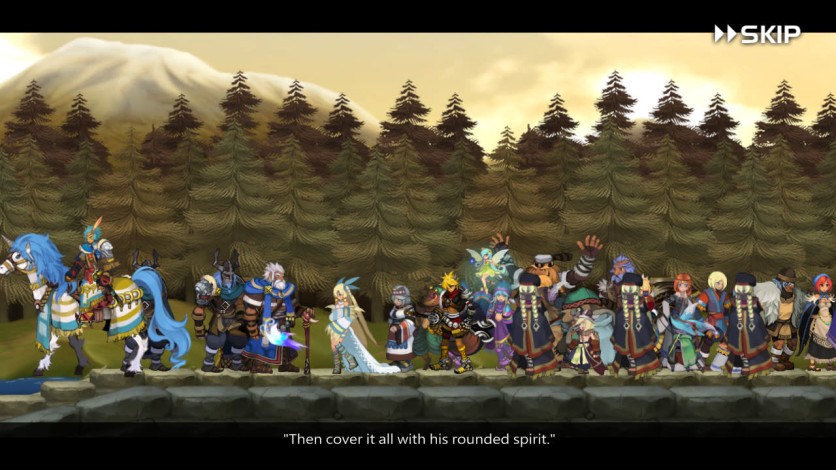 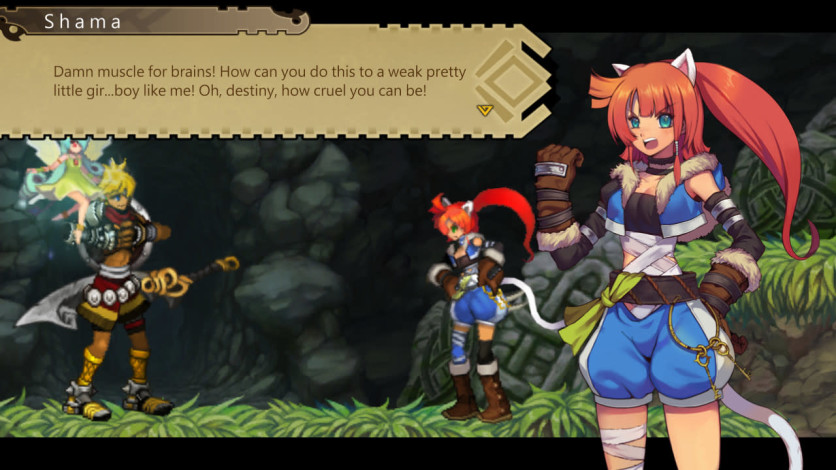 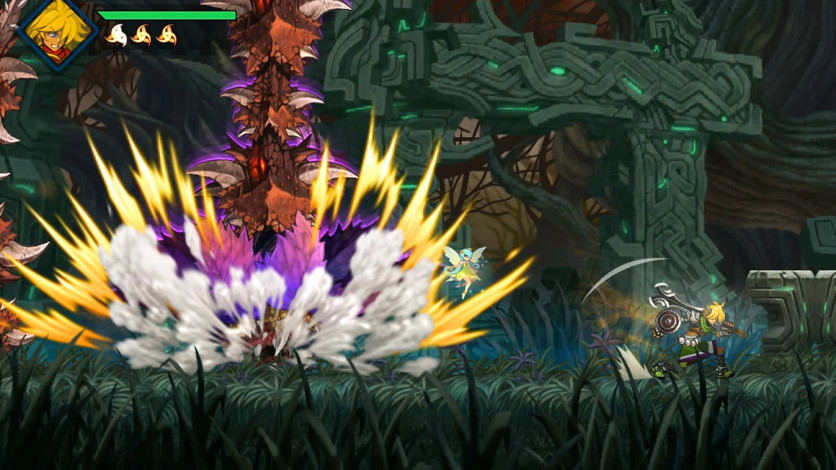 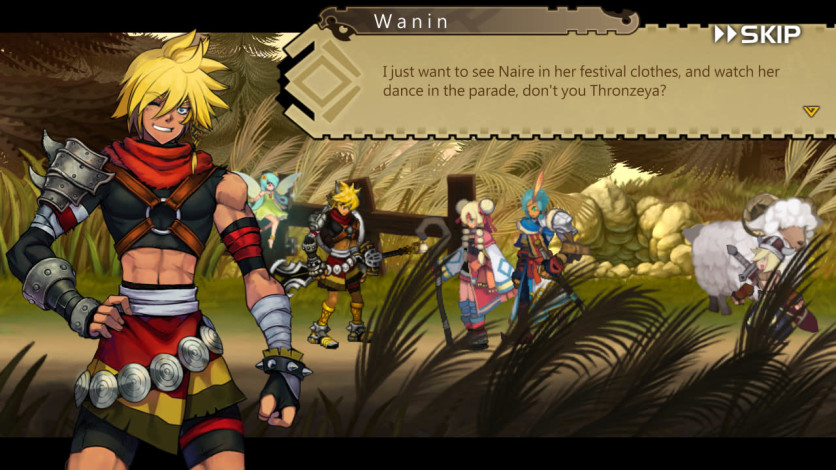 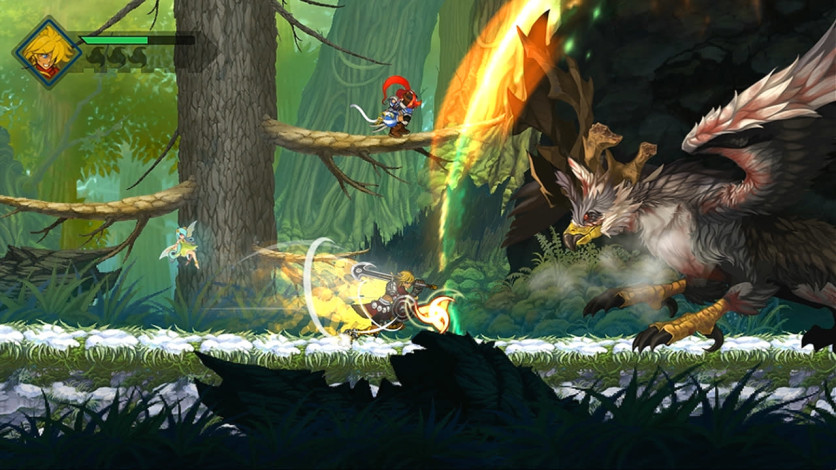 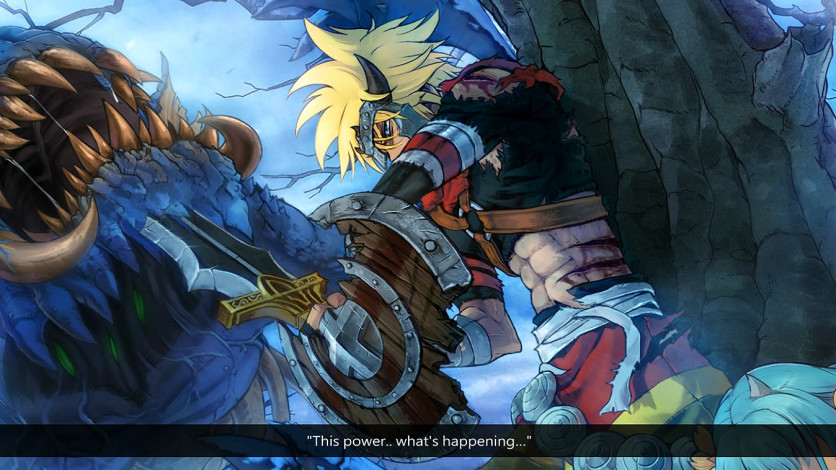 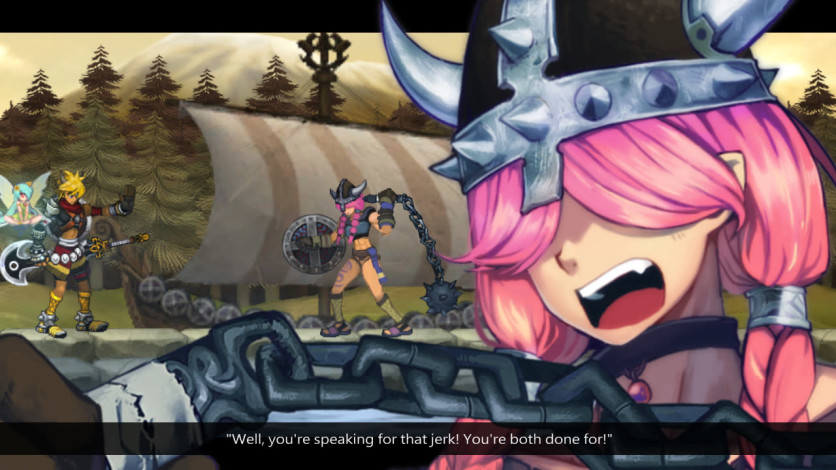 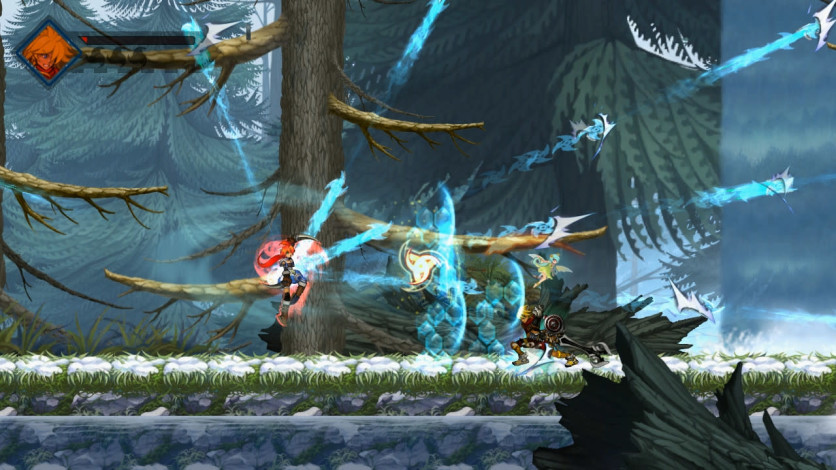 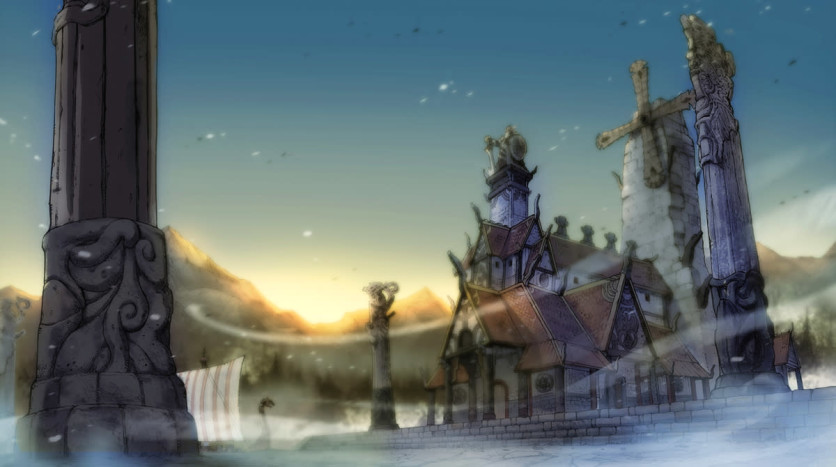 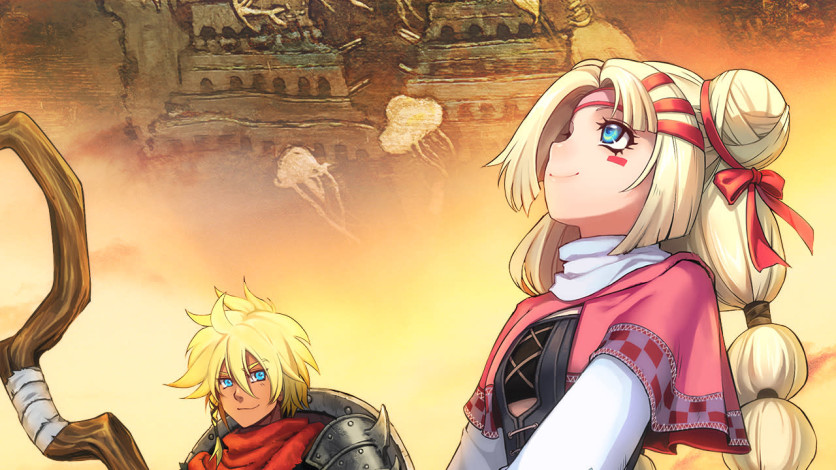 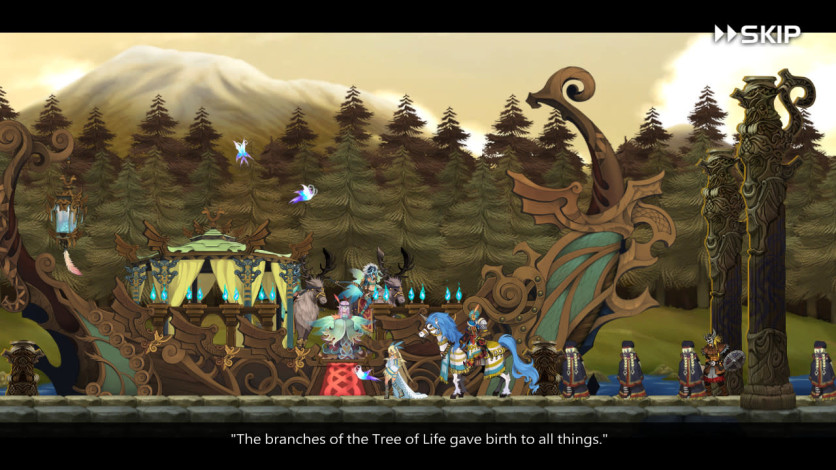 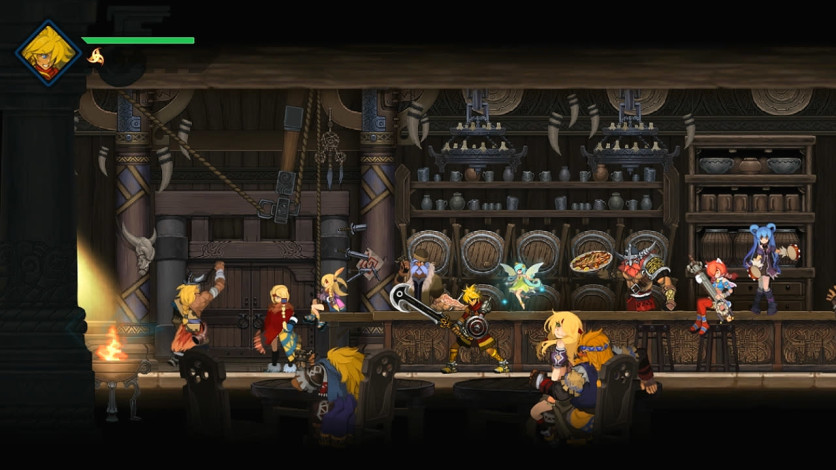 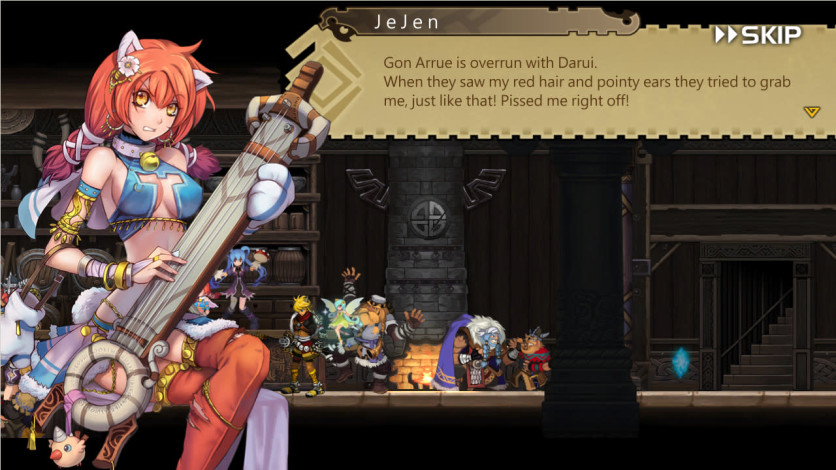 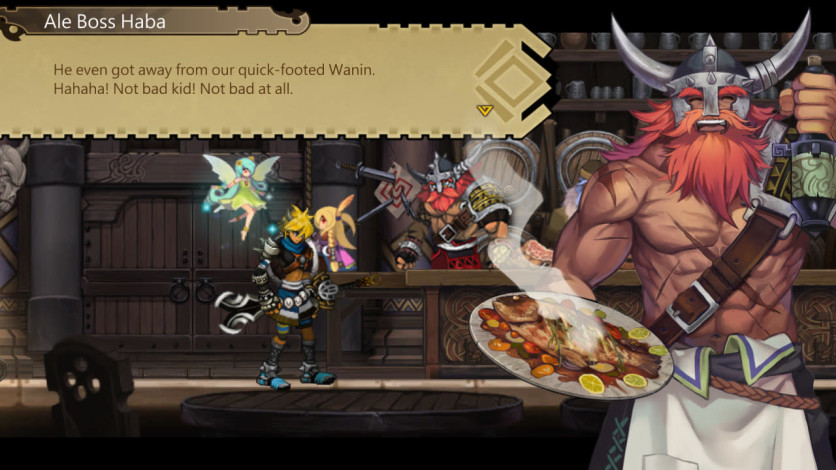 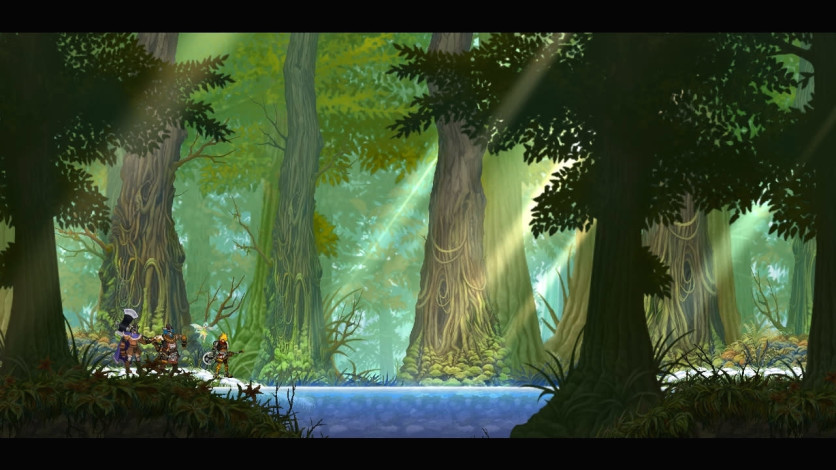 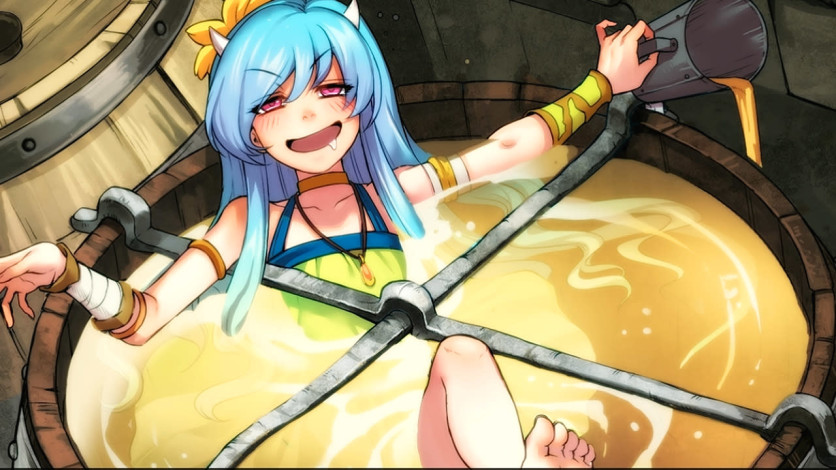 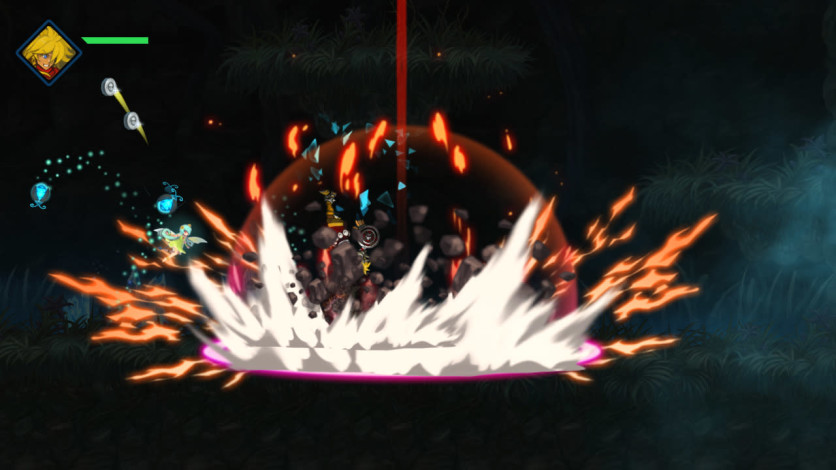 With a emotionally resonating soundtrack and beautiful visual art style, Heroine Anthem Zero is the first installment in an epic fantasy adventure game from WindThunder Studio. Gameplay features 2D side-scrolling movement and combat, simple and intuitive controls -- yet at the heart of the game is our trademark storytelling. A hybrid between game and story, it may not be for the hardcore platform gamer, but yet if you are intrigued by a story over ten years in the making, come and enter the stunningly moving world of adventure from long ago.

The story begins with the last Cataclysm, with the descendants of the Savior rebuilding the land around the World Tree Terasyr. Thousands of years later the Engora Dynasty grows into prosperity, with Fae and Human together resisting the encroaching advances of evil from the edges of the world, and deathly Longhorn Woods.
As fate brings Wanin the Forest Keeper and the wandering cat-girl Shama Kutami together, the entangling web of destinies unfolds. In a world unforgiven by God, their fight for survival unknowingly bears the weight and sins of thousands of generations hereafter.