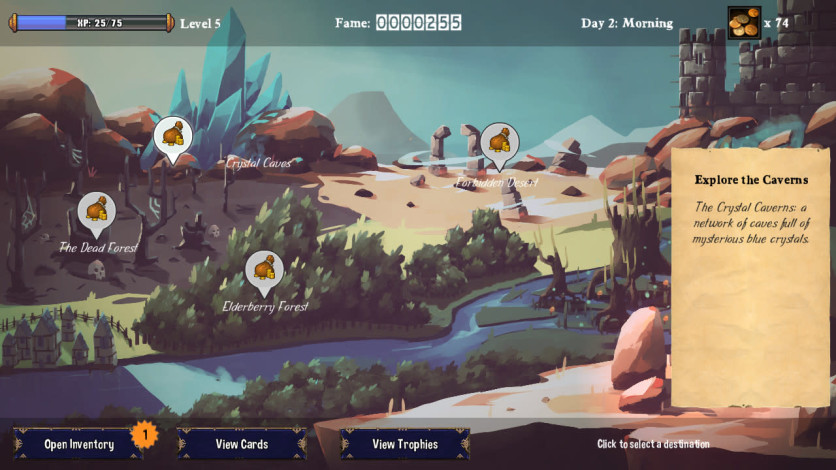 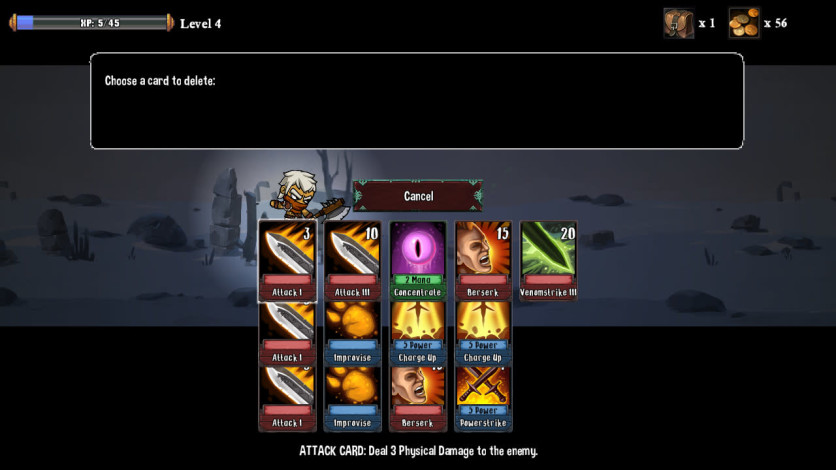 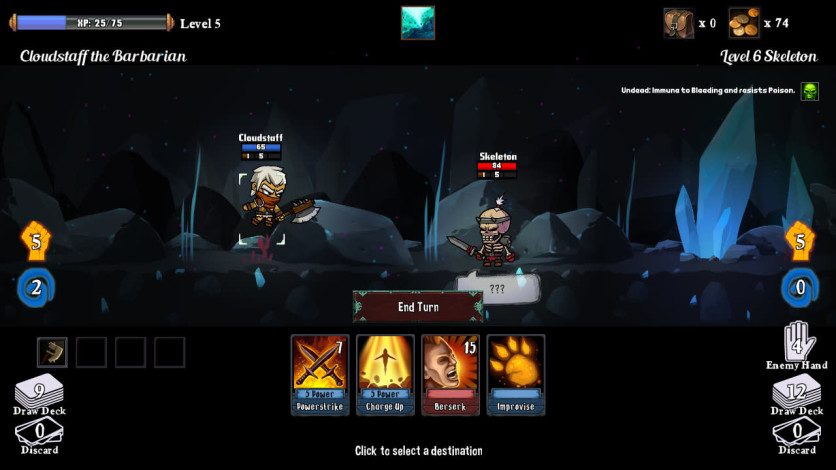 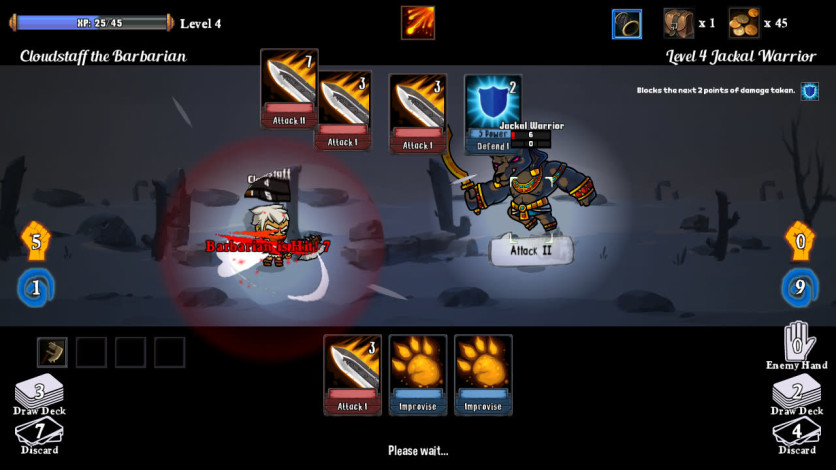 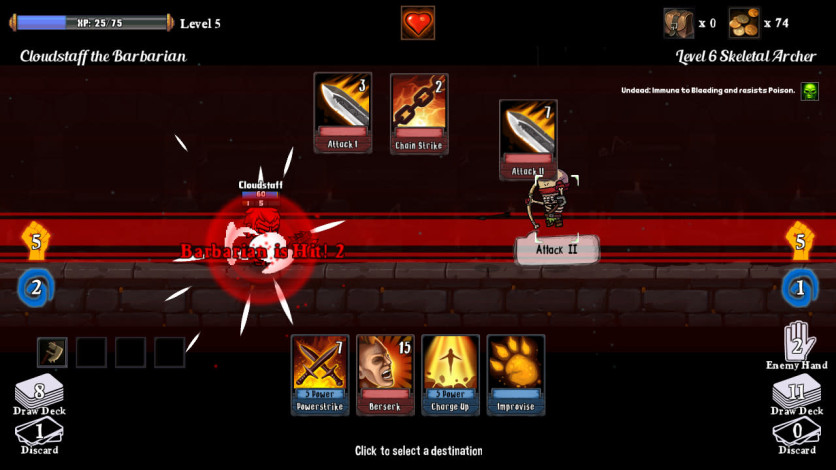 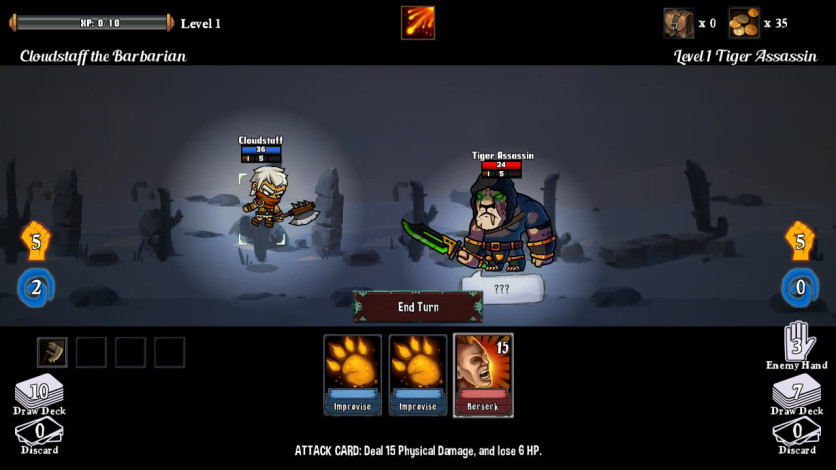 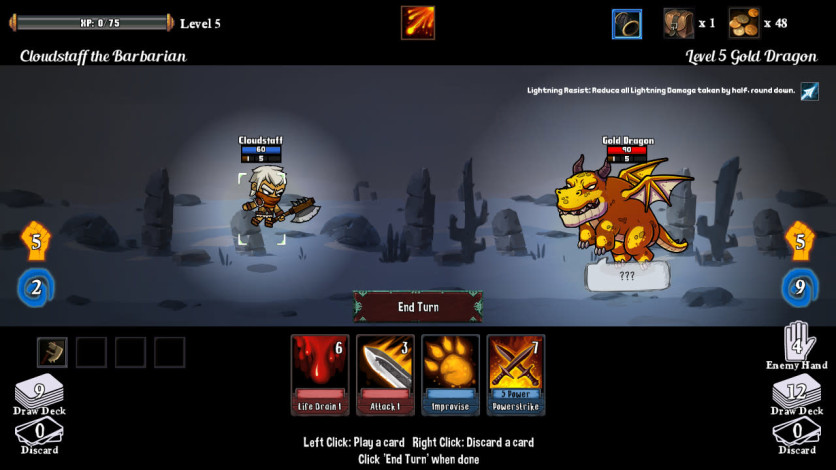 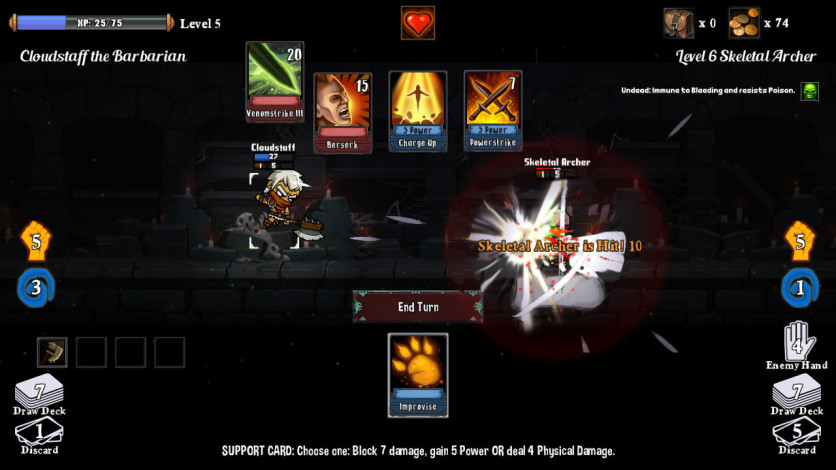 Developed by Nerdook (Reverse Crawl, Vertical Drop Heroes), Monster Slayers is a complete reimagining of the free web-based hit of the same name, which has been played over 4 million times on gaming portal, Kongregate.

A rogue-like deck-building RPG adventure, Monster Slayers uses an innovative card-based battle system and lets you customize a deck to suit your play style. Create a new hero to join the Monster Slayers Guild and choose your path through the perilous Northern Valley as you follow your quest to defeat the legendary Harbinger and become a true Monster Slayer.