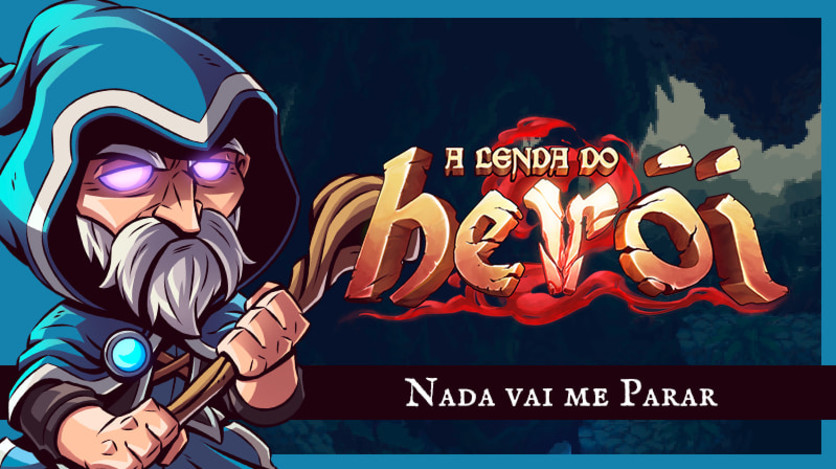 The Nothing can Stop me tier of the Crowdfunding for Songs for a Hero 2 includes: