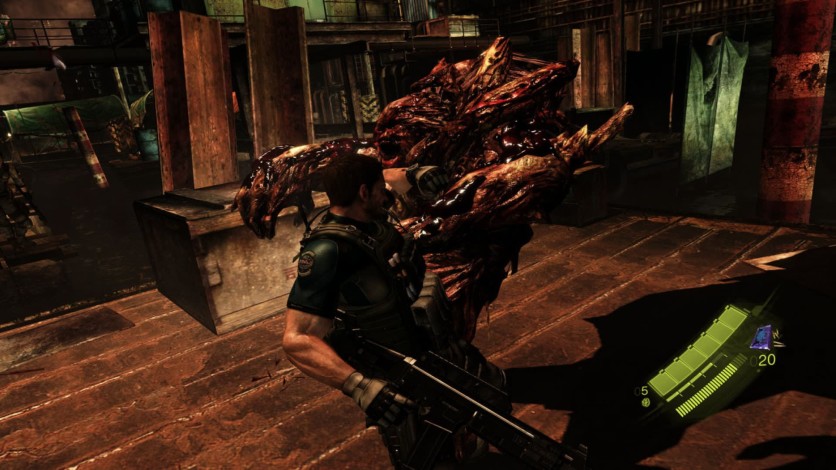 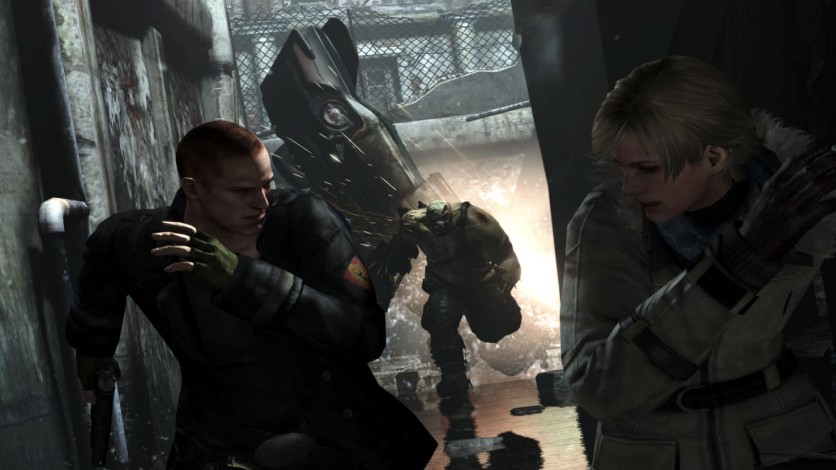 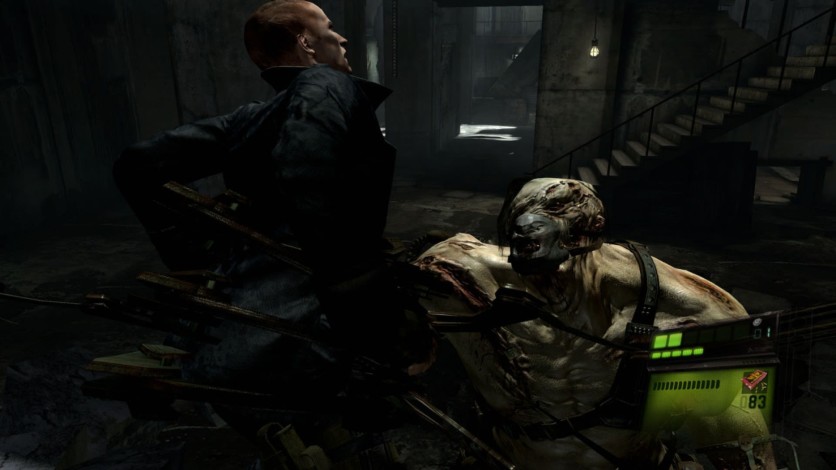 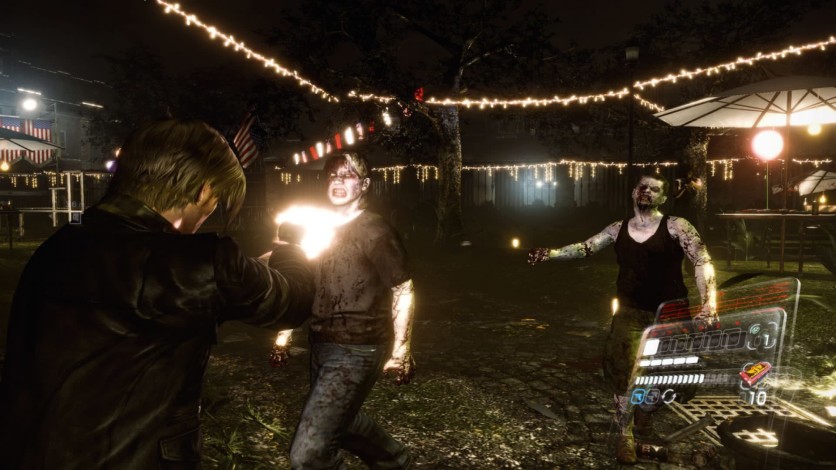 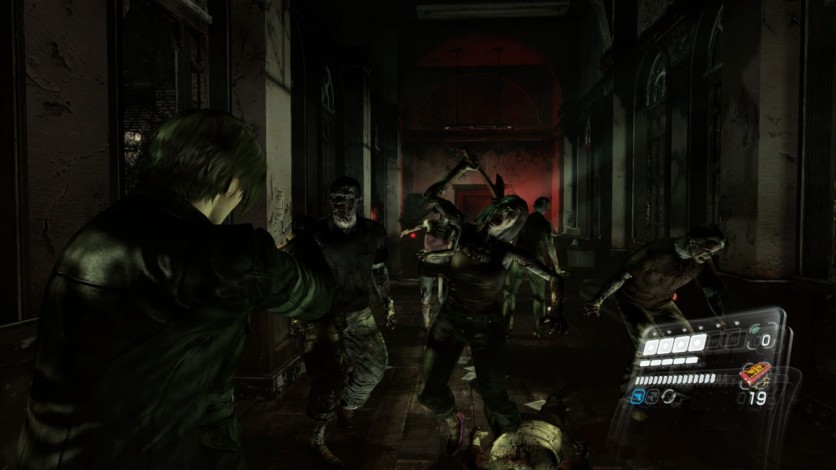 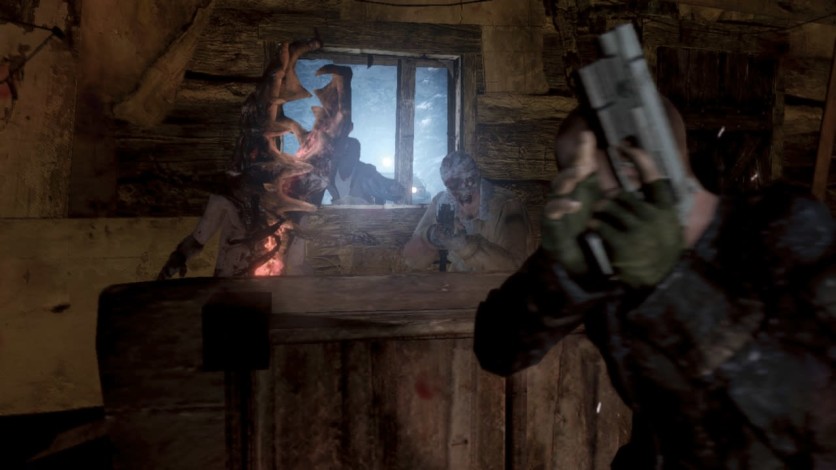 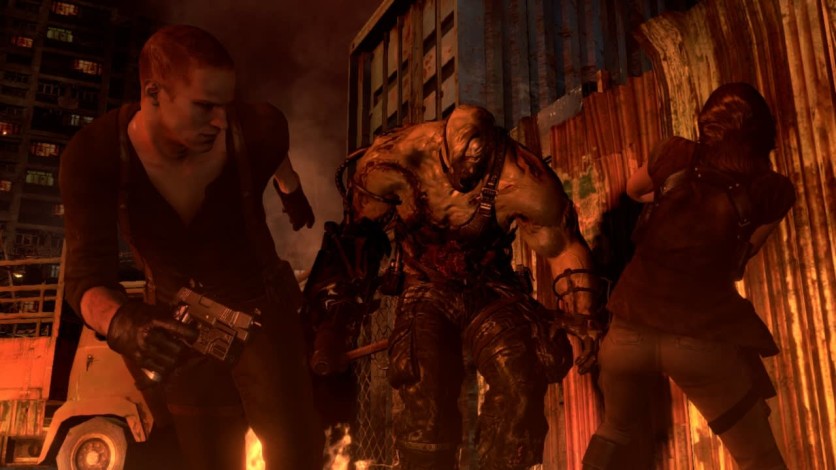 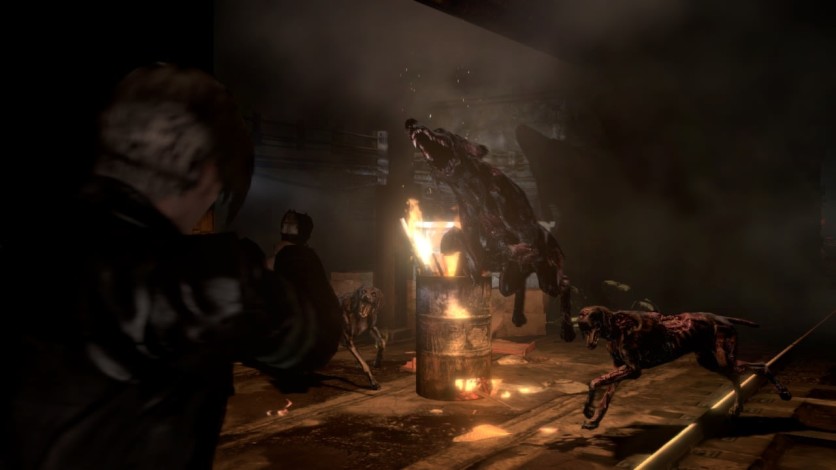 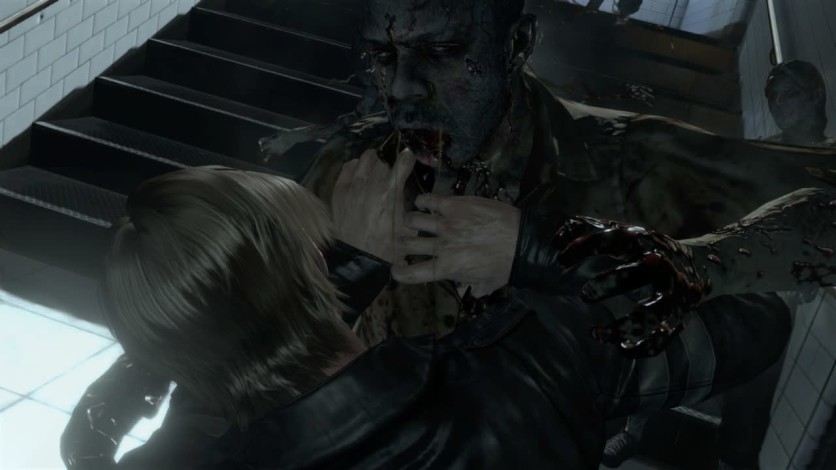 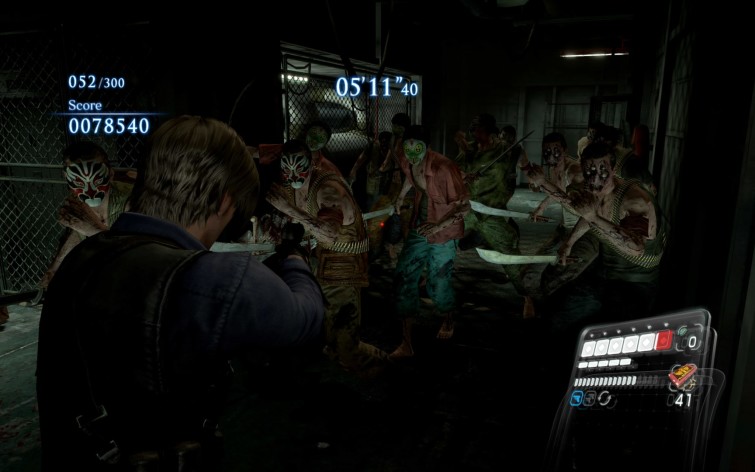 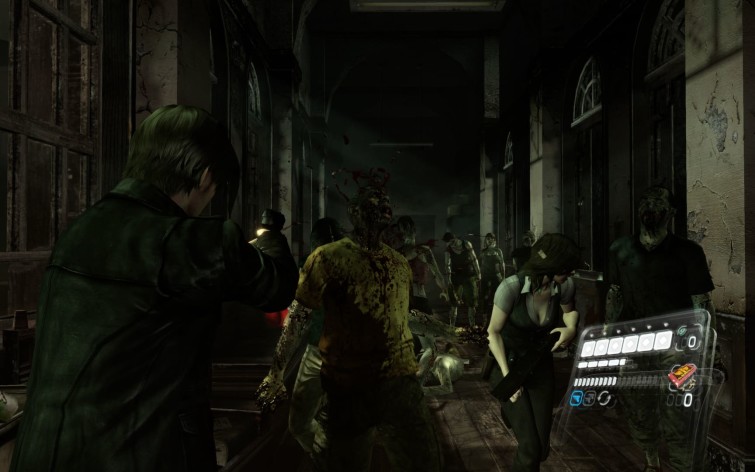 Blending action and survival horror, Resident Evil™ 6 promises to be the dramatic horror experience of the year. Resident Evil™ favourites Leon S. Kennedy, Chris Redfield and Ada Wong are joined by new characters, including Jake Muller, to face a new horror, the highly virulent C-virus, as the narrative moves between North America, the war-torn Eastern European state of Edonia and the Chinese city of Lanshiang.

Resident Evil 6 will deliver both different perspectives and gameplay styles but, with the introduction of the innovative Crossover mechanic players will be able to team up and share the horror.

Horror on a global scale – No longer confined to a specific location, the outbreak of the C-virus is worldwide with the action taking place in North America, Eastern Europe and China.

• The most expansive Resident Evil game to date – Experience the horror through four distinct yet intertwined campaigns:

– Play as Leon S. Kennedy or Helena Harper to investigate and uncover the evidence that will lead them to the truth behind the bioterrorist outbreaks.

– Initially sent into Lanshiang to deal with an unprecedented bioterrorist attack, Chris Redfield and fellow BSAA member Piers Nivans soon realise that this is more than an isolated incident and they must fight on all fronts to defeat this global threat.

– Jake Muller is a wanted man and together with Sherry Birkin the two must escape the clutches of those who realise just how valuable his special blood line is.

• A new challenge – Confront the results of the C-virus in all its varied and deadly forms.

– Zombies make a return to the Resident Evil series, but can now run, jump at players and even use weapons, making them far more challenging than in previous games.

– The enemy creatures known as J’avo can mutate damaged body parts into a variety of different forms, meaning players will have to rethink their strategy and adapt to this unpredictability.

– The C-virus has also given rise to the Chrysalide, which take the mutation process even further as they undergo a full metamorphosis; spawning a whole host of horrific creatures.

Agent Hunt Mode – As a ‘hunter’, join the enemy side to become one of the game’s zombies, J’avo or other C-virus mutations and infiltrate another active game session to eliminate the human characters.

– Complete a full campaign to be able to play Agent Hunt stages from that campaign.

– ‘Jump’ into their game as one of the enemy characters and try and take the ‘agent’ out.

– If the hunter eliminates the agent then they will be taken to a ‘hunt successful’ results screen where they can join another session if they wish.

– The hunter’s enemy character is deliberately weaker than the agent they are trying to take down so they will need to employ new tactics if they are to succeed. To aid the hunter they are able to respawn continuously throughout the course of the session.

– If the hunter quits the session then the agent’s game continues as normal with all AI enemies.

• Play your way – Use skill points to upgrade your character to provide faster reload speed, improved firepower or increase your health bar with the Character Skill system.

• Vehicle based action – Resident Evil 6 will include gameplay sections featuring vehicles such as motorbikes, cars and snowmobiles.

• Mercenaries returns – Players will once more be able to enjoy the highly popular Mercenaries Mode.

• Redesigned control system – Resident Evil 6 features an evolved control system allowing players to shoot whilst moving; slide; roll in any direction and to take cover along with the addition of an enhanced melee attack.