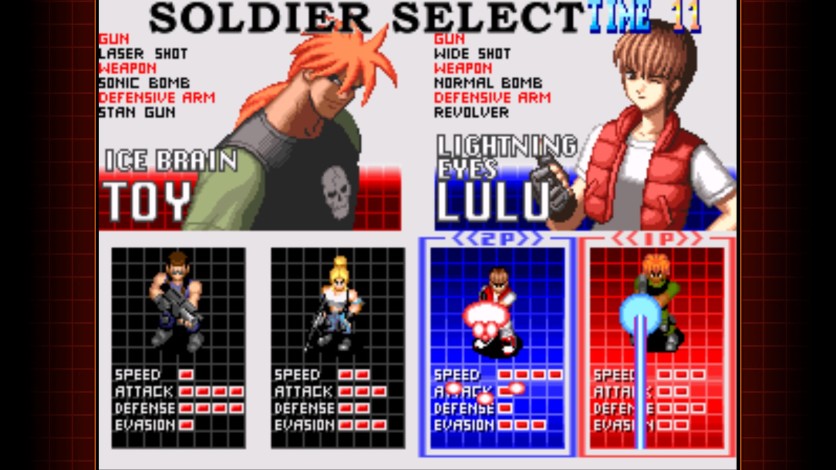 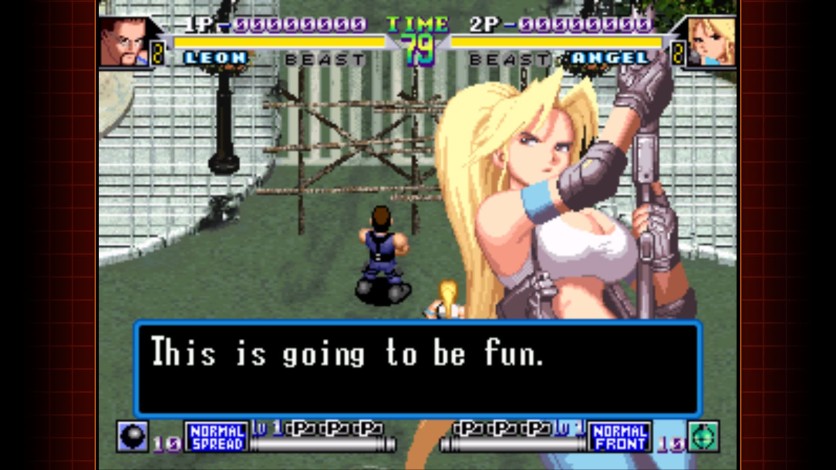 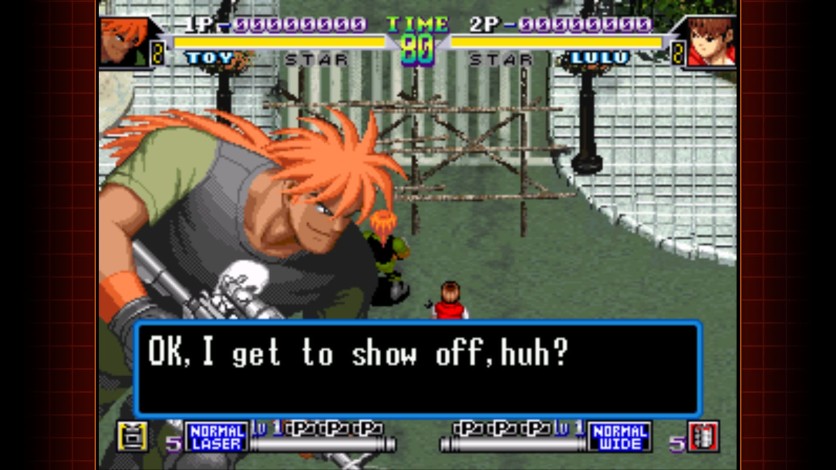 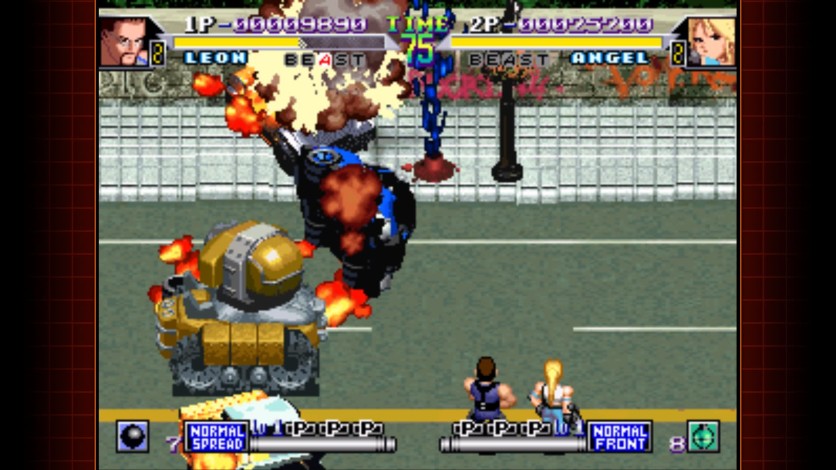 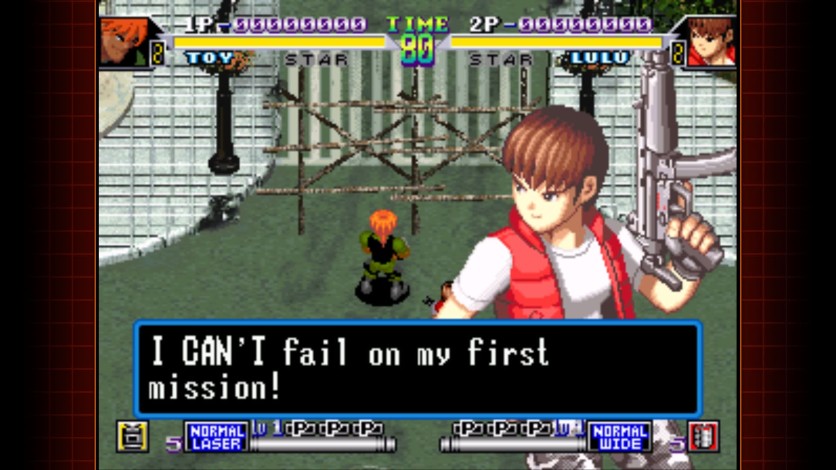 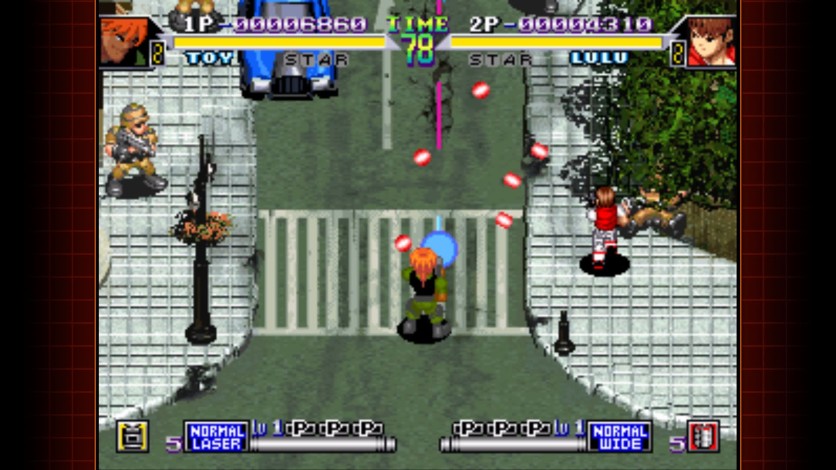 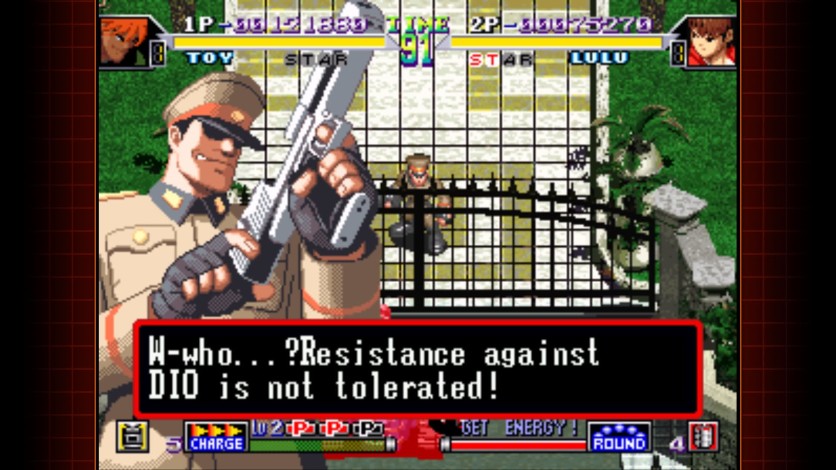 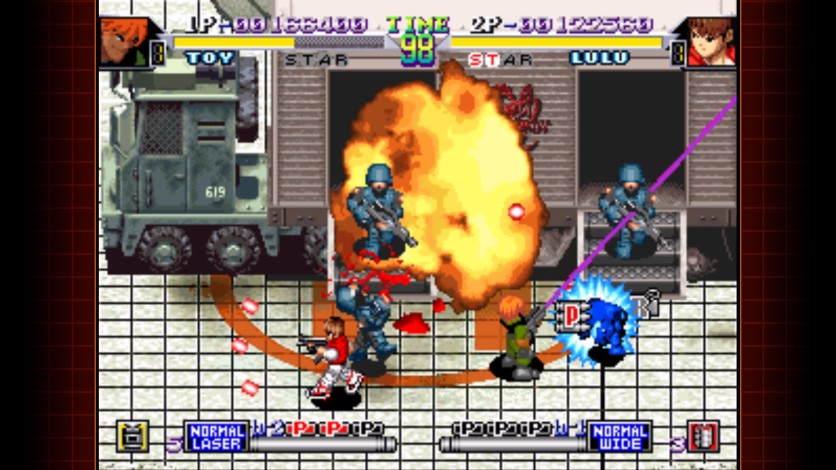 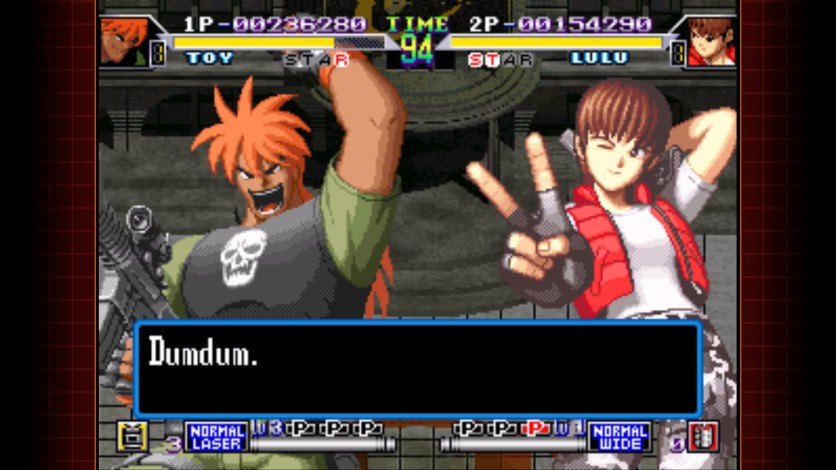 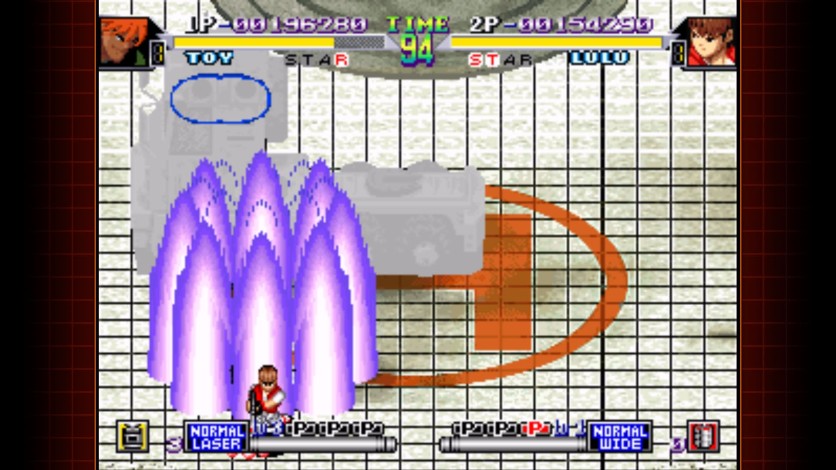 Shoot Squadres 2nd Squad is the sequel to the favorite NEOGEO 2D shooter game, return to missions on the battlefield and advance through hell putting an end to the evil plans of the DIO!