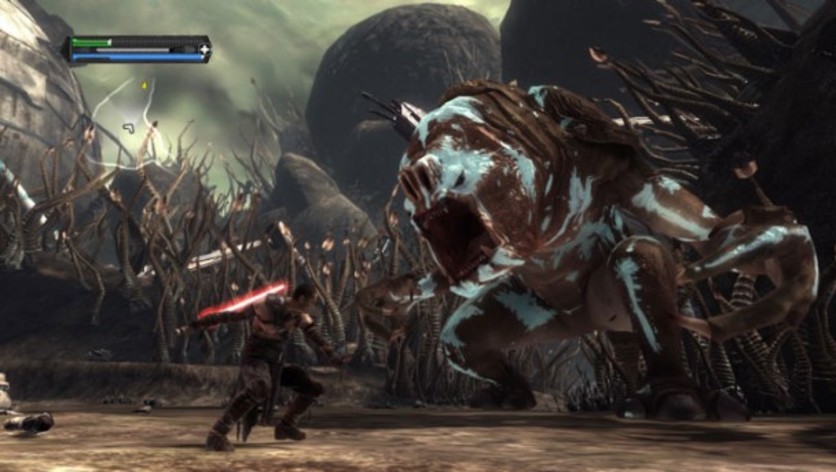 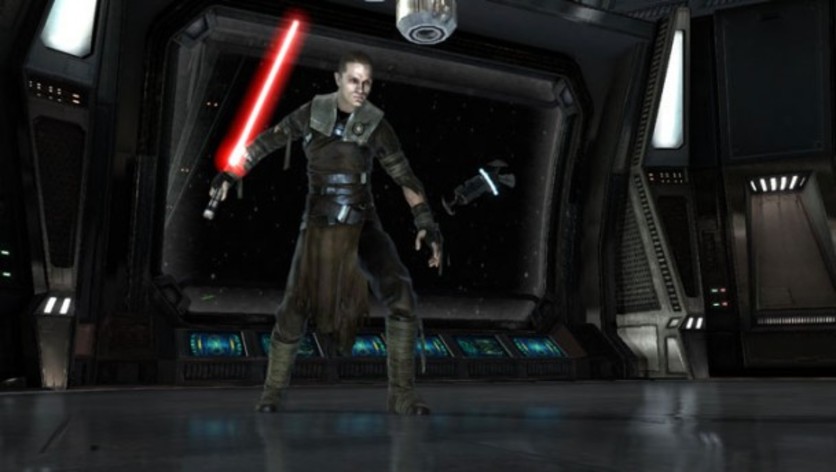 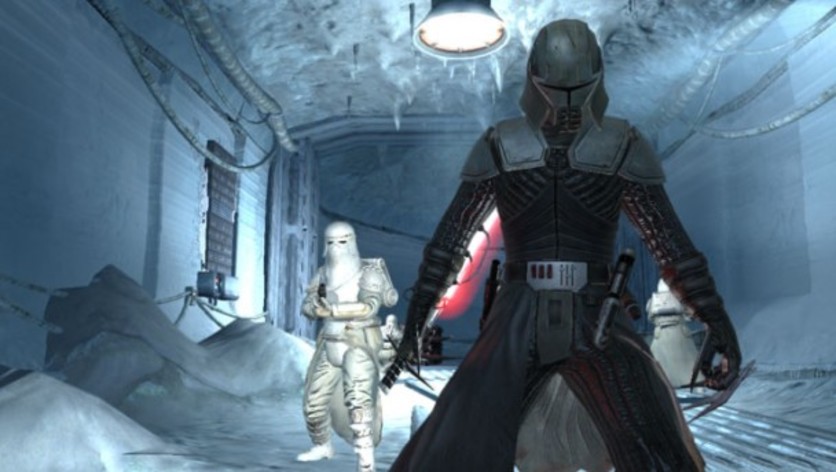 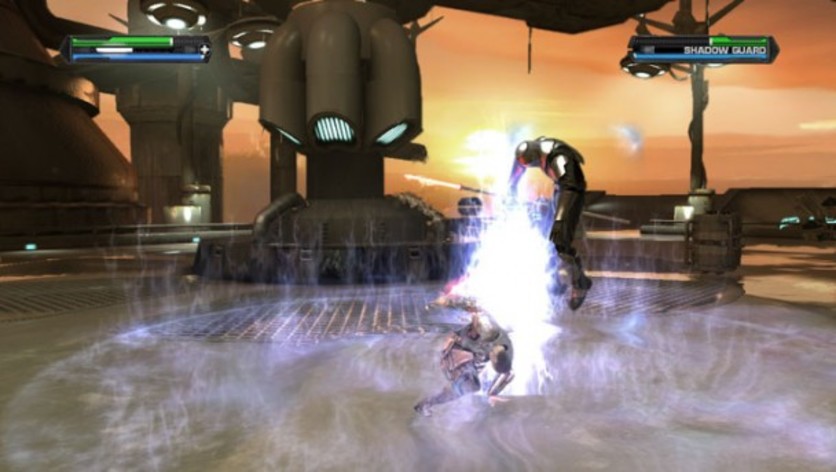 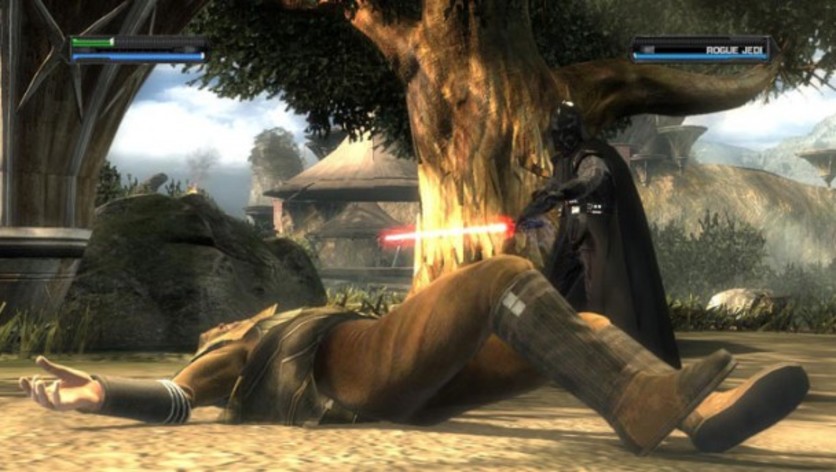 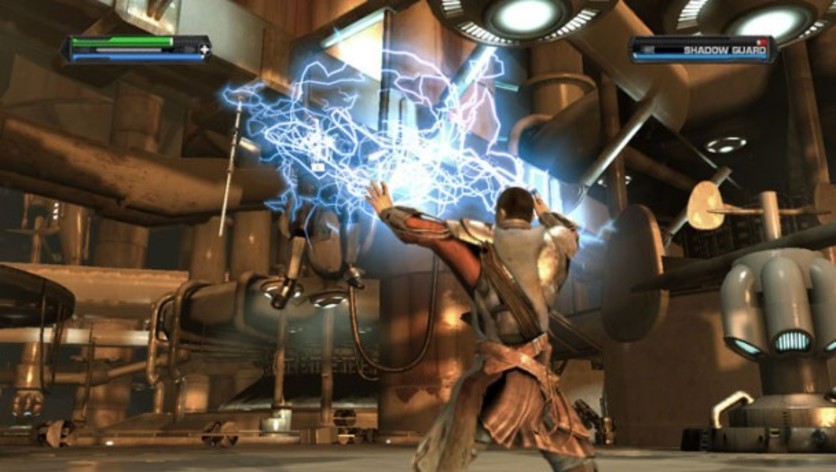 Star Wars: The Force Unleashed completely redefines the size and scale of the Force and makes players into Darth Vader's "Secret Apprentice", uncovering revelations about the Star Wars galaxy through the eyes of a mysterious new character equipped with powers never seen before.

LucasArts, the LucasArts logo, STAR WARS and related properties are trademarks in the United States and/or in other countries of Lucasfilm Ltd. and/or its affiliates. © 2008-2017 Lucasfilm Entertainment Company Ltd. or Lucasfilm Ltd. All rights reserved.