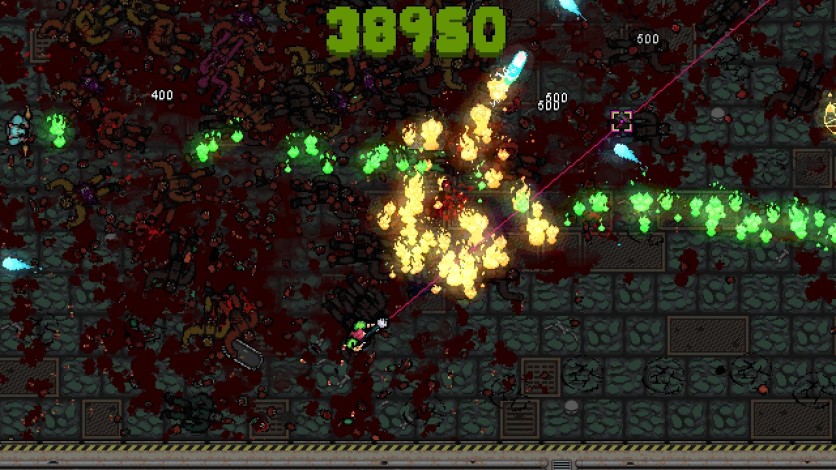 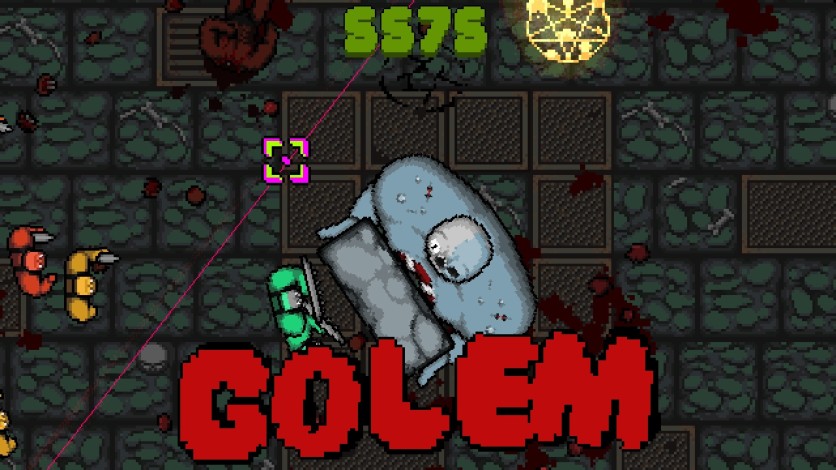 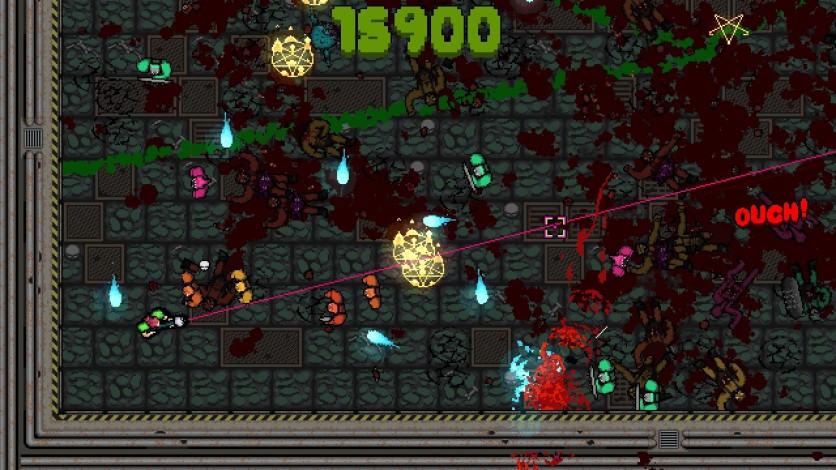 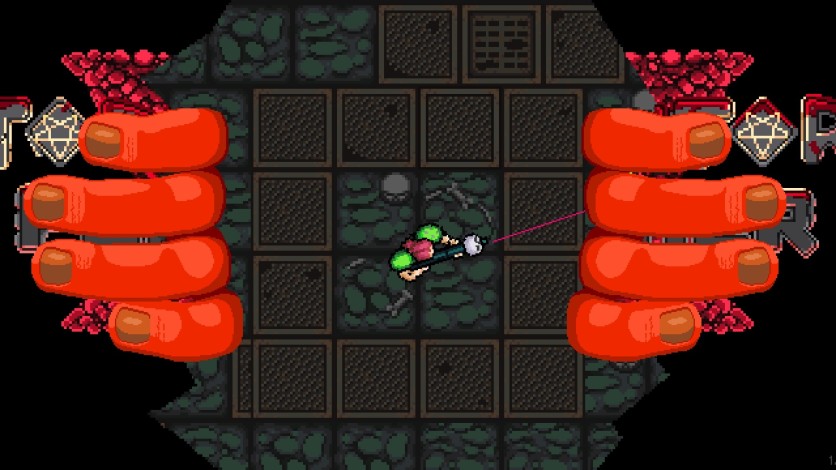 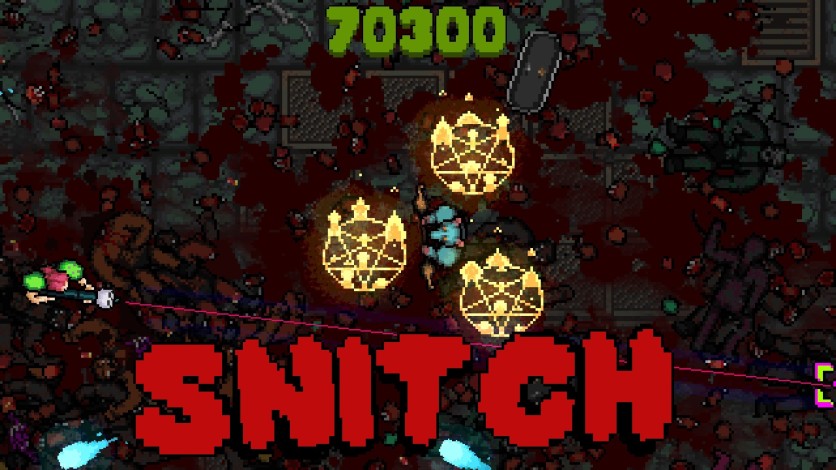 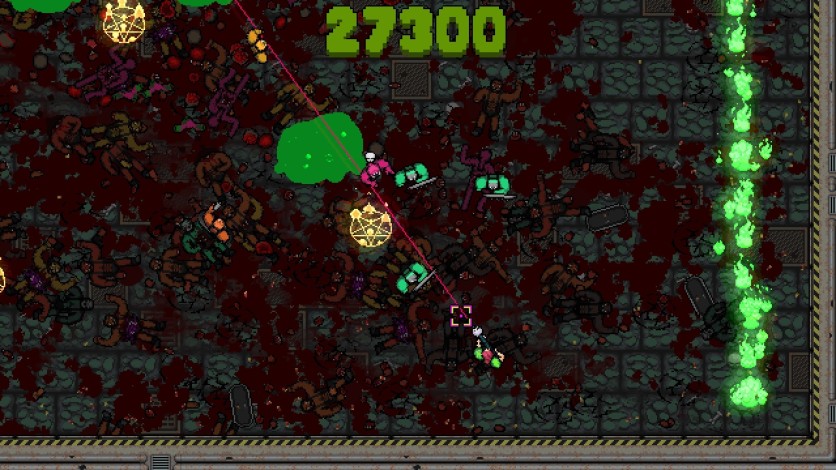 It's a real planet, look it up.

Everything in Tormentor X Punisher can be killed in one hit, including bosses and yourself. Bosses change the shape of the arena, conjuring rooms and traps to make it more hellish and brutal. Demons adjust to your play style and punish you accordingly. Explore and discover new ways of killing enemies to gain cool upgrades. Reload your machine gun by firing your shotgun. Yeah, you read that right.

Kill, destroy, fuck up demons, rack up combos, get upgrades by performing unique kills, and try to survive the constant onslaught. Oh, and look good to your friends by smashing their scores on the leaderboards.