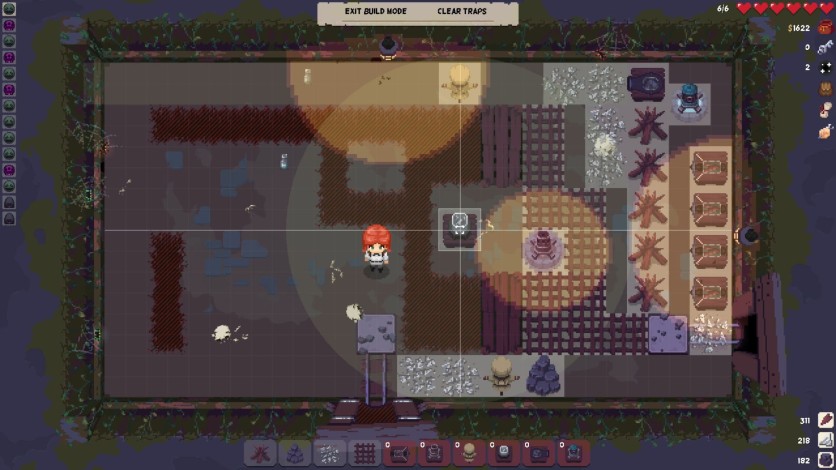 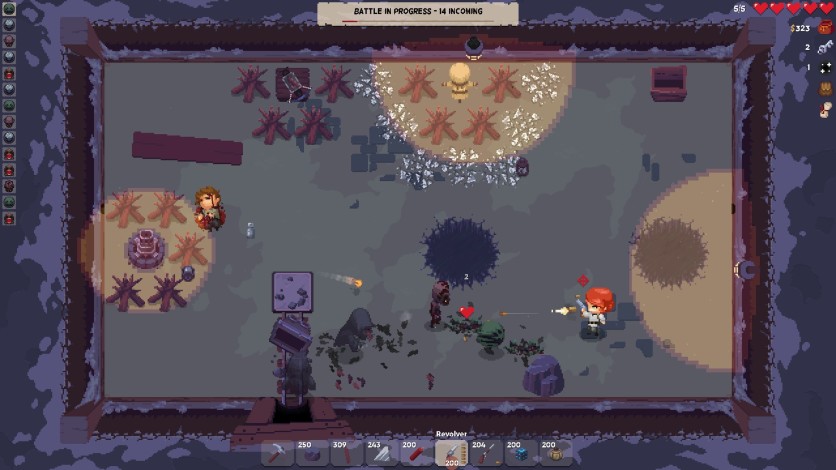 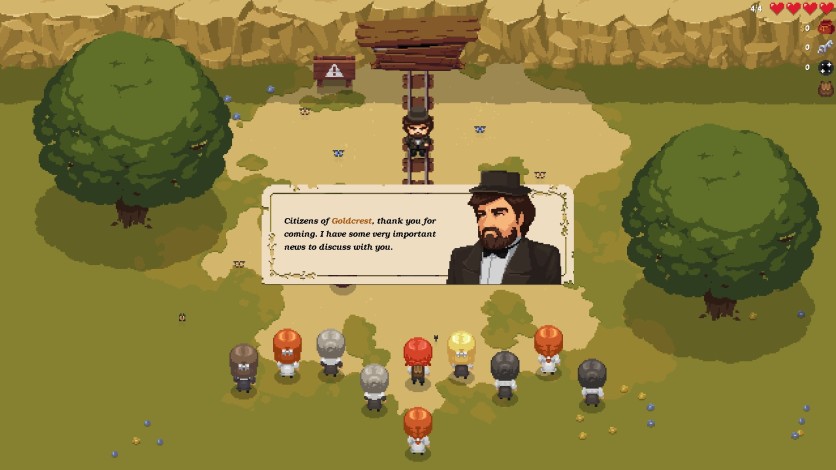 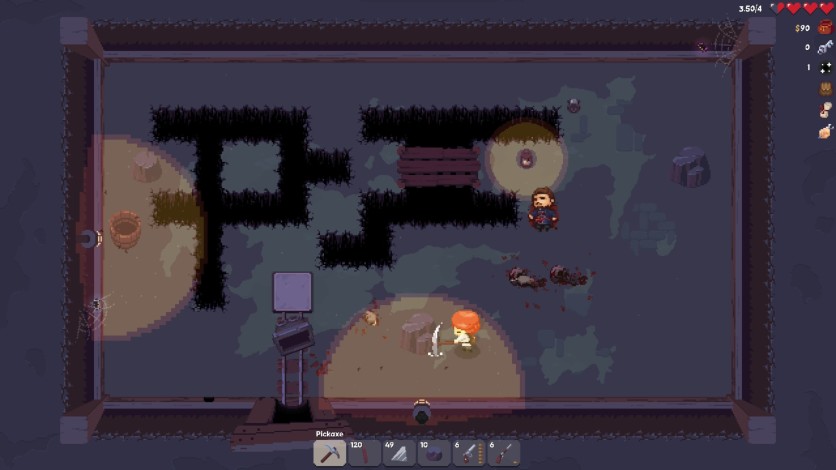 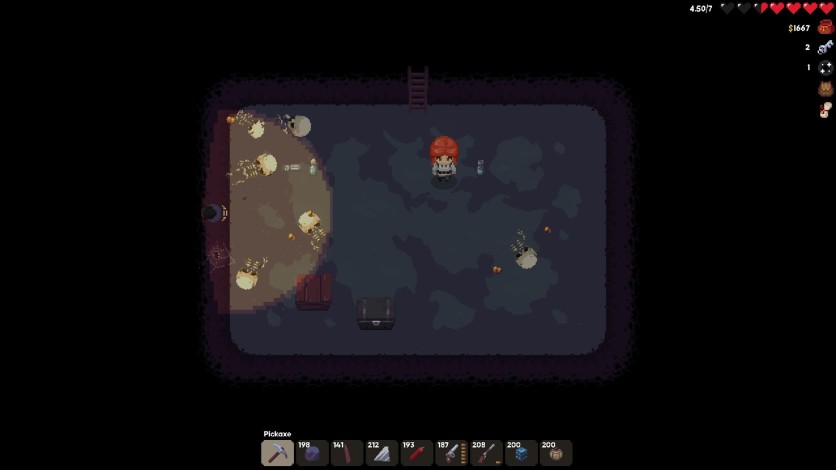 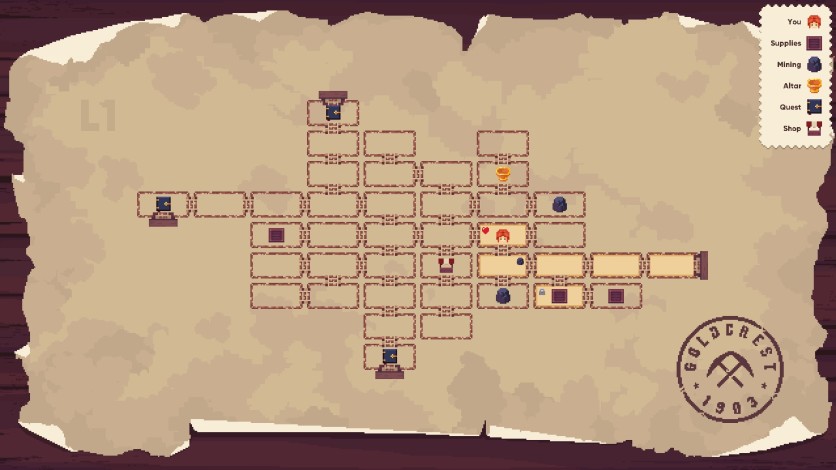 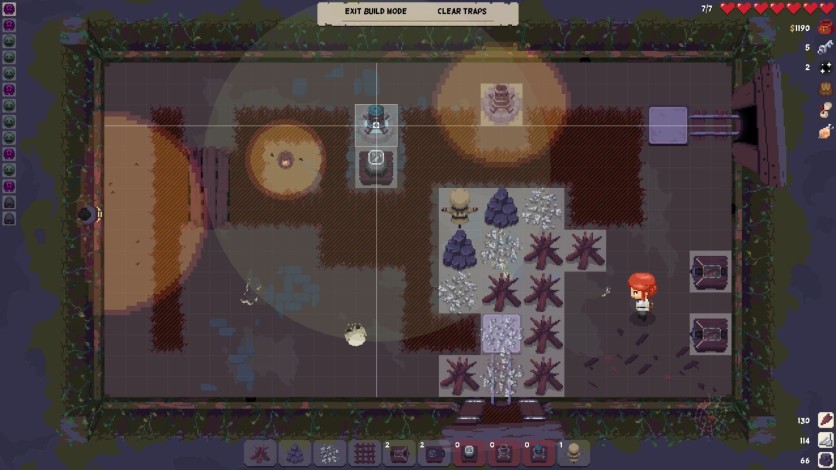 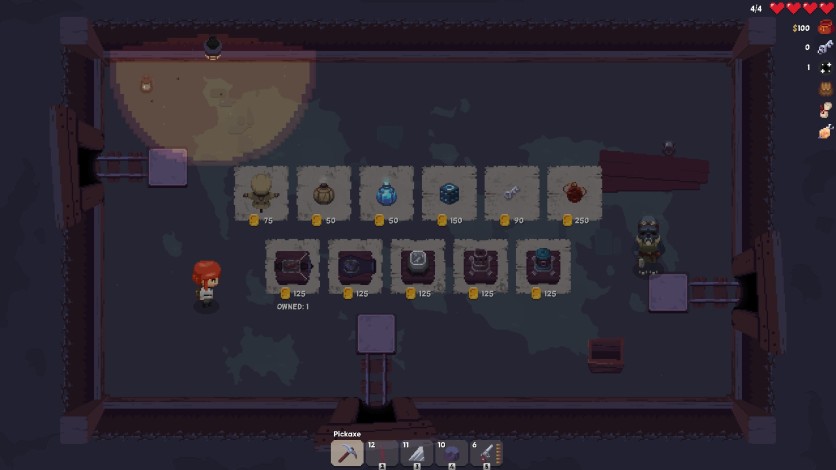 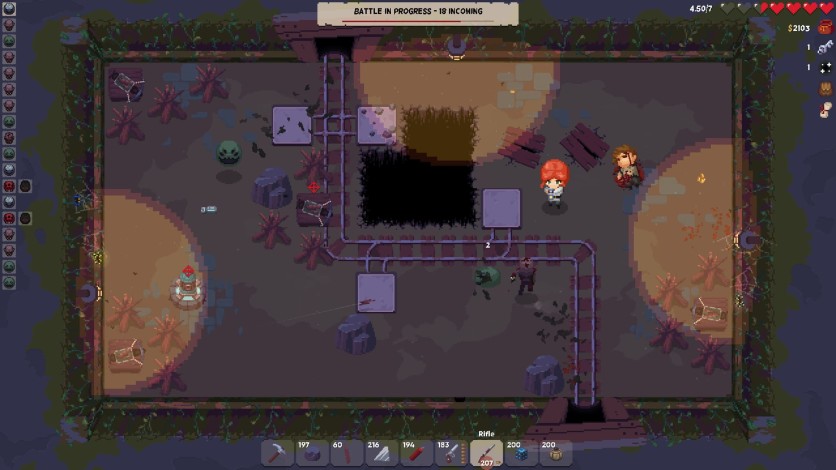 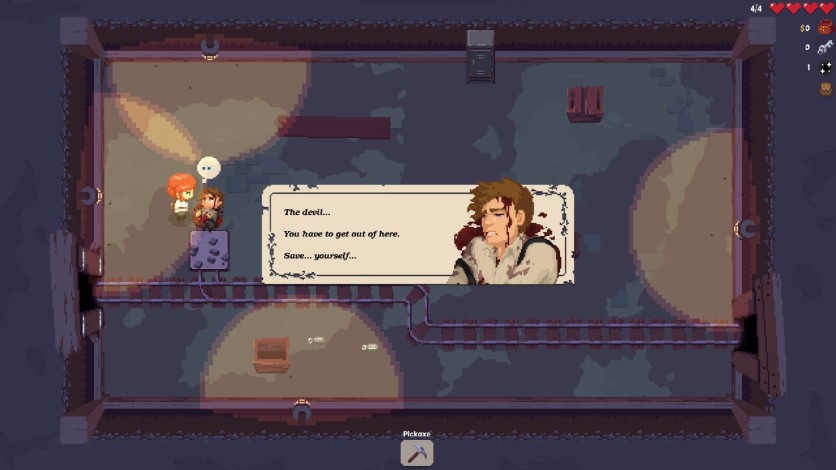 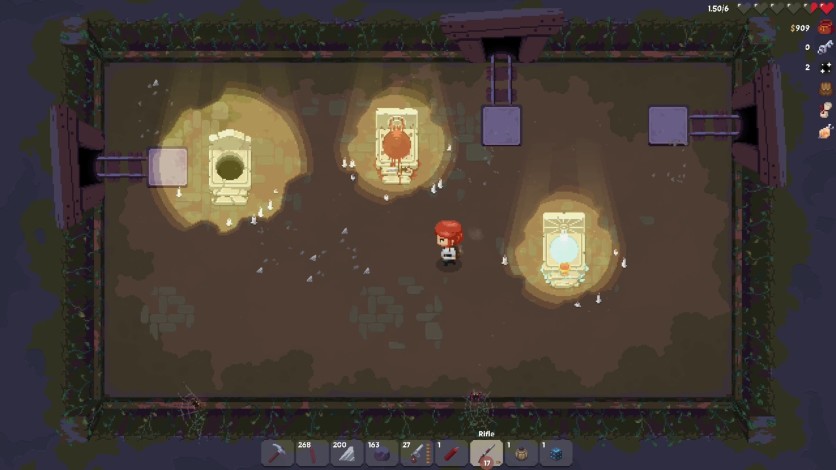 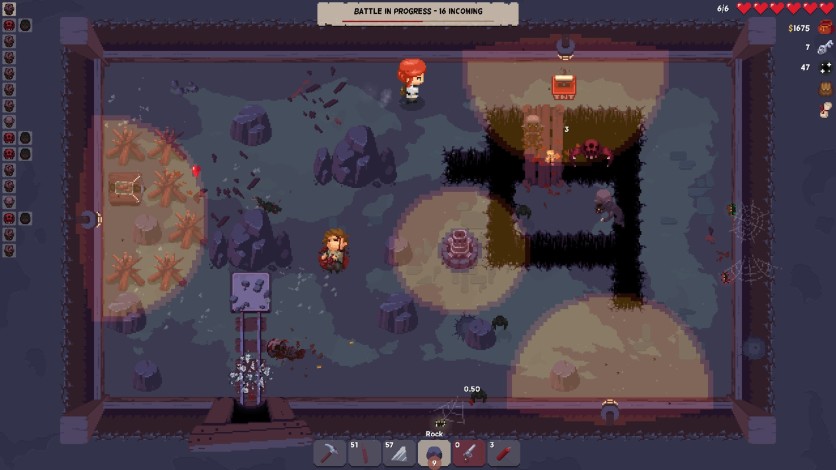 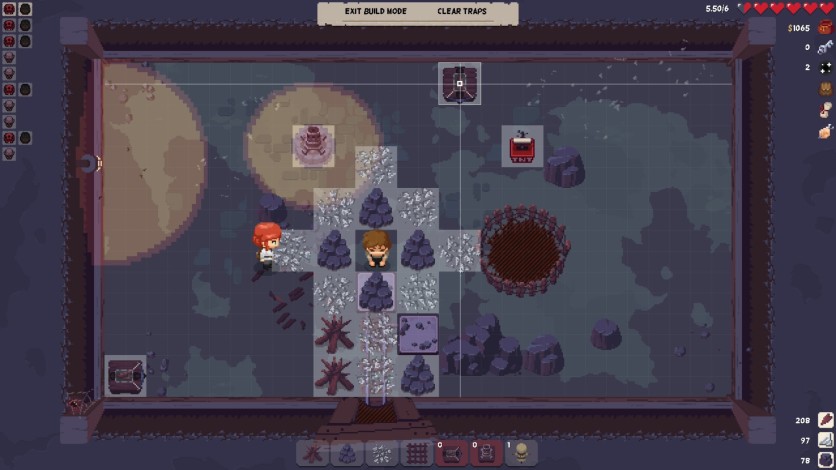 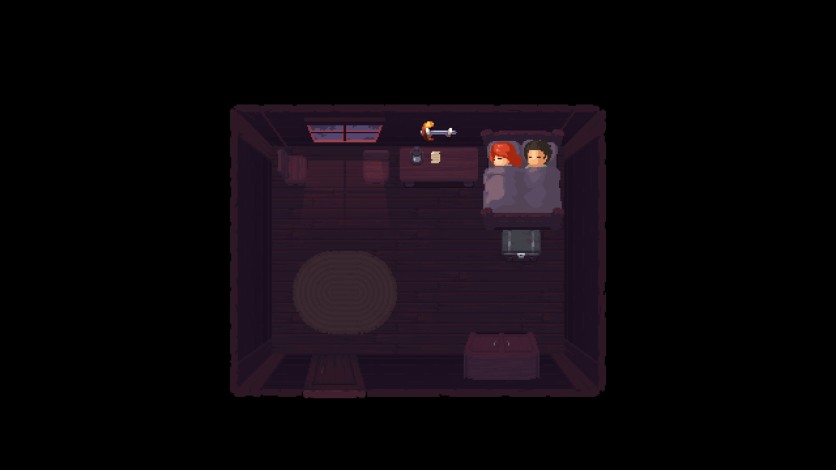 Tunnel of Doom takes place in 1903 at Goldcrest, a small mining town. Due to an unknown incident, the mayor has shut down the mine until further notice. With her husband trapped inside, Angel enters the mine to investigate and search for survivors. Little does she know, hordes of ghoulish creatures are lurking in the darkness…

An action rogue-lite hybrid, Tunnel of Doom mixes tower-defense with melee and ranged combat gameplay. Gather resources and use what you find to battle waves of monsters as you try to rescue survivors and escape the mine.