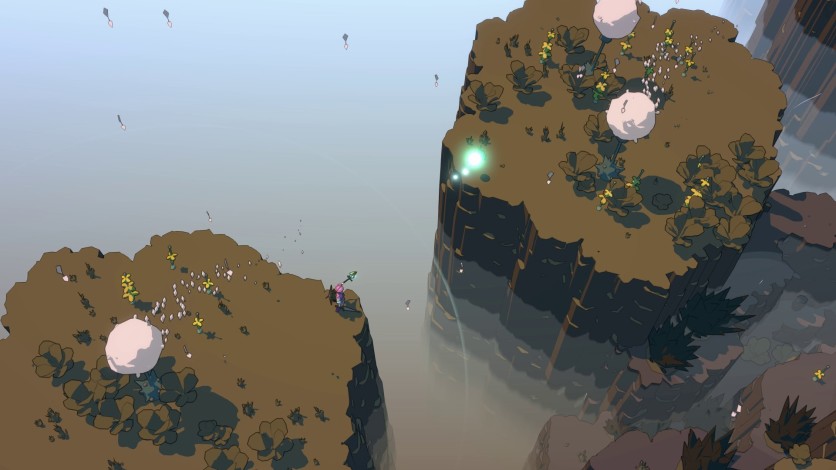 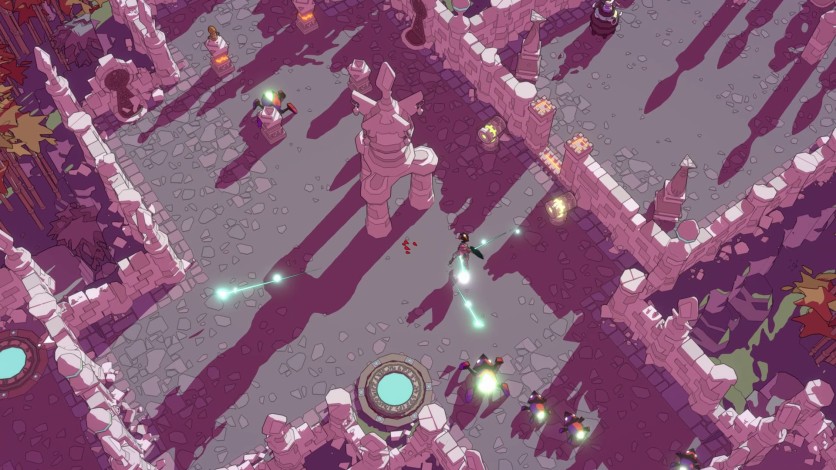 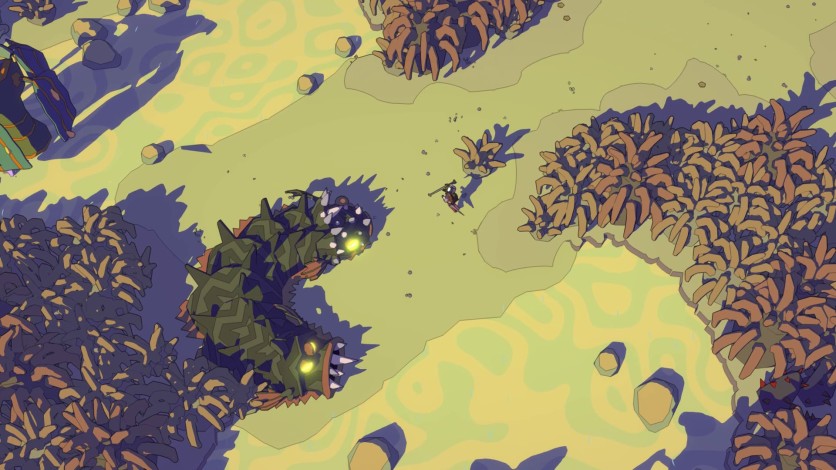 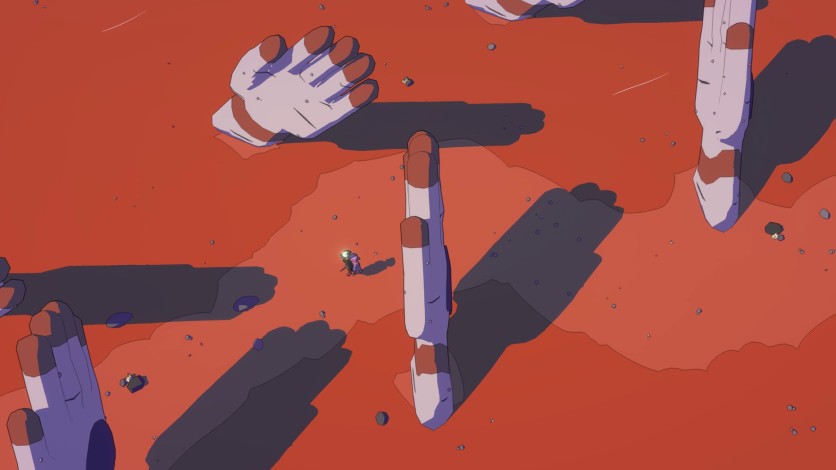 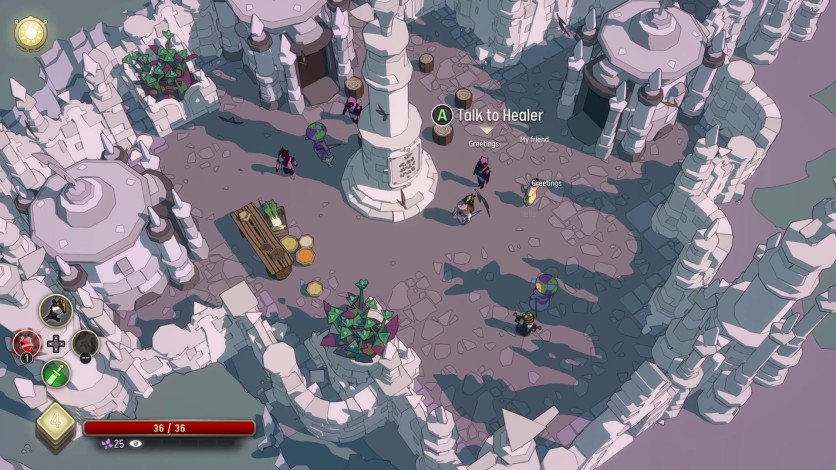 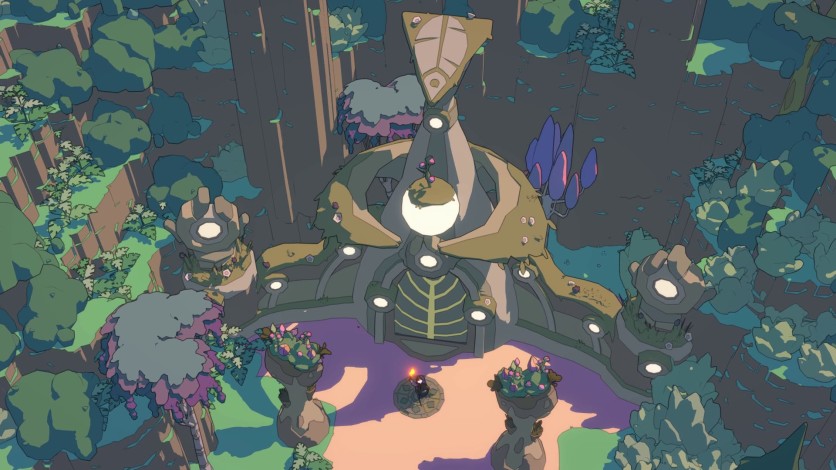 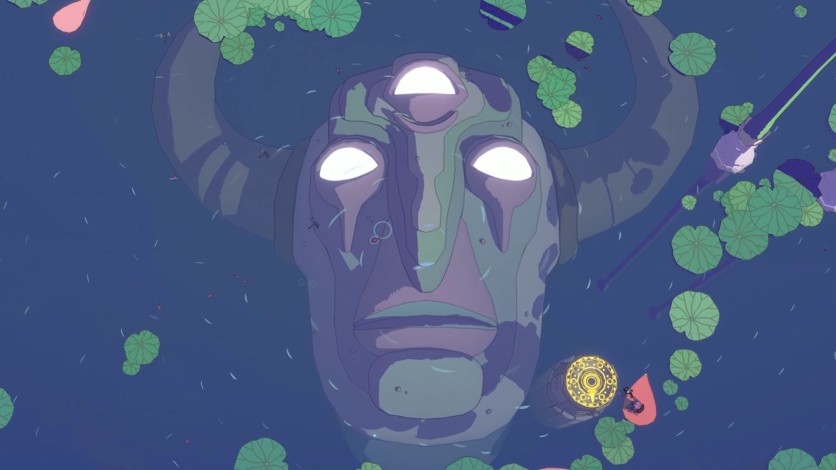 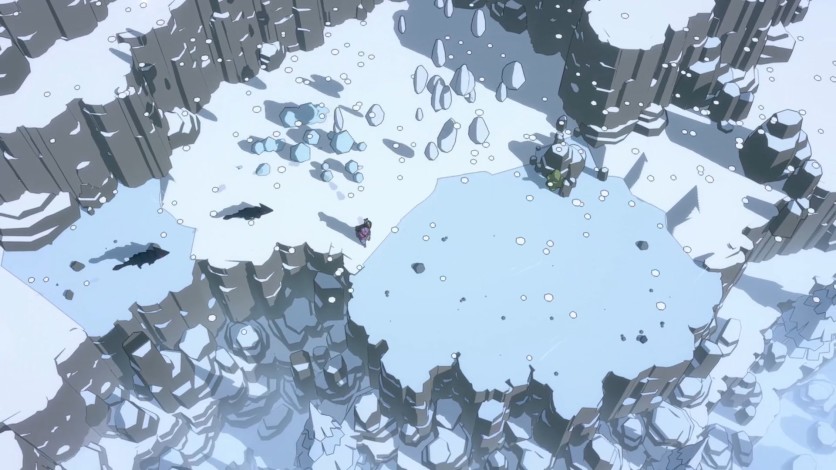 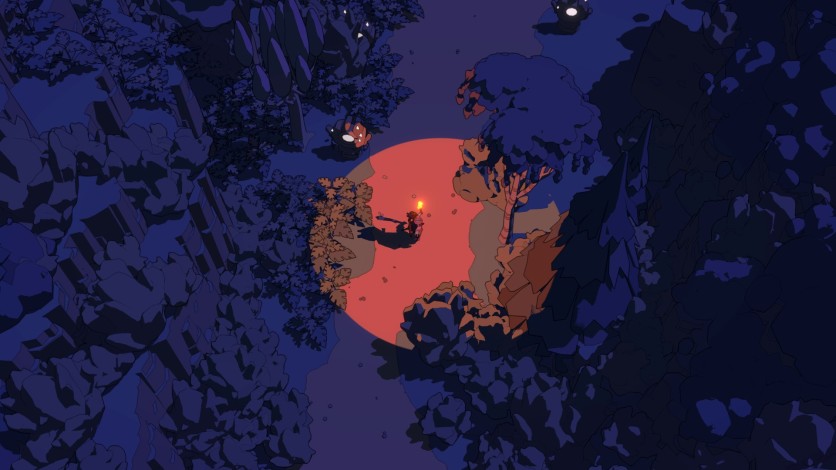 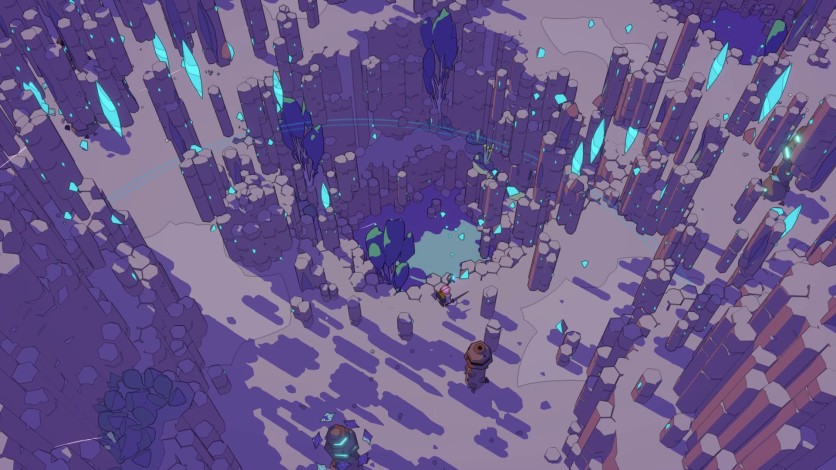 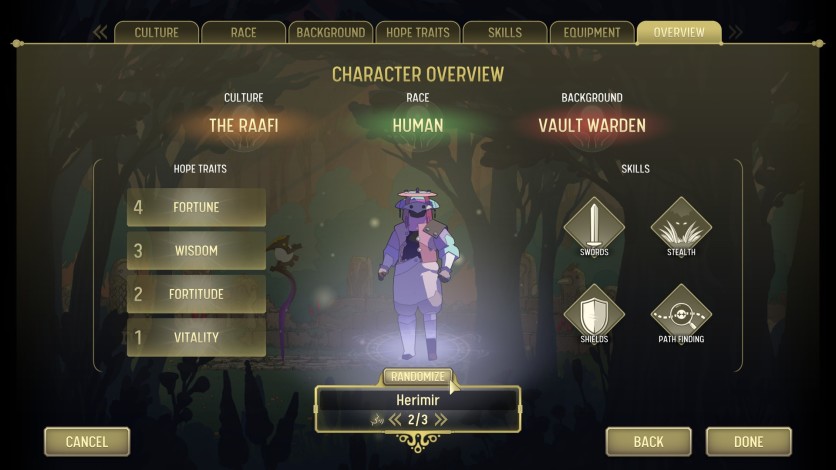 Unexplored 2 creates a vast and rich fantasy world for you to discover. There's a nice twist on permanent death: your character might die, but the world might persist. The game is an ambitious and procedural action RPG with no grind, xp or gold. Instead, the story is about your choices and their consequences as the story unfolds.
As the titular Wayfarer, you take on the mission to destroy the Staff of Yendor, for which you will have to traverse your world. Along the way, you'll meet tribes, encounter magical creatures, and explore ancient ruins to uncover mythical weapons and historical items.

The game is challenging and you will die many times. You may make a wrong choice, face many creatures, or forget to stock up on food before traveling across the desert. Whatever the reason, when your character dies, he disappears. No autosave or fast load.
However, you can choose to continue your adventures with a new character in the same world a few years later. Your new character will witness the outcome of the choices your previous adventurer made. You can leave the items in a safe place, ready for your next Wayfarer to pick up and use.

You can try to fulfill your quest to destroy the Staff of Yendor with consecutive Wayfarers in the same world. However, when you die during your final quest, your world ends. Permanently.
So prepare well and know everything there is to know about the last and most dangerous part of your adventure.
When you fail, that world disappears. The only thing left to do is spawn a whole new world with its own story and start the quest all over again.