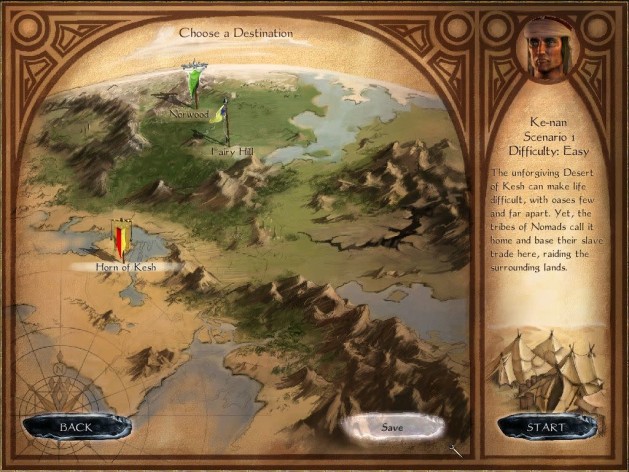 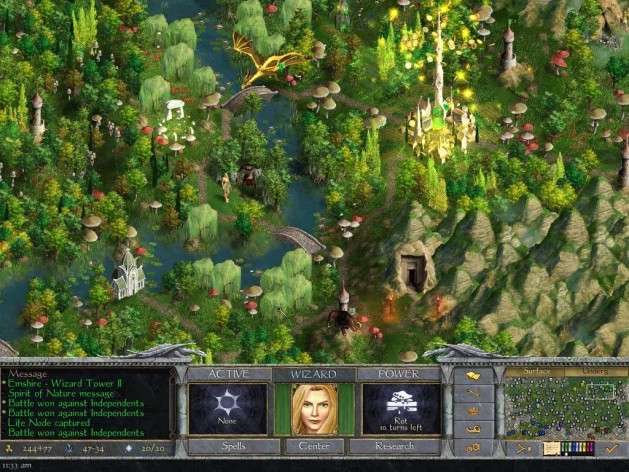 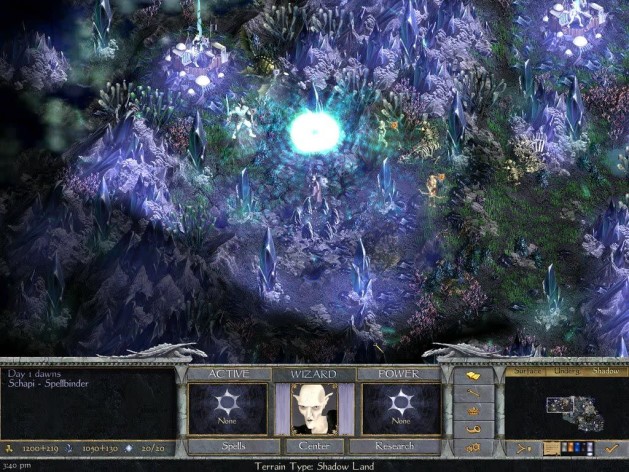 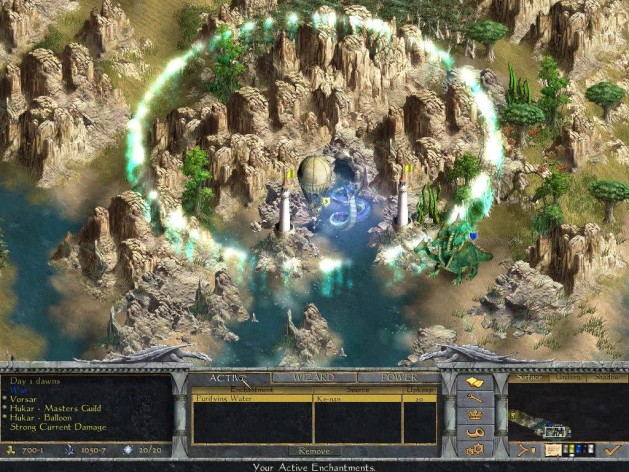 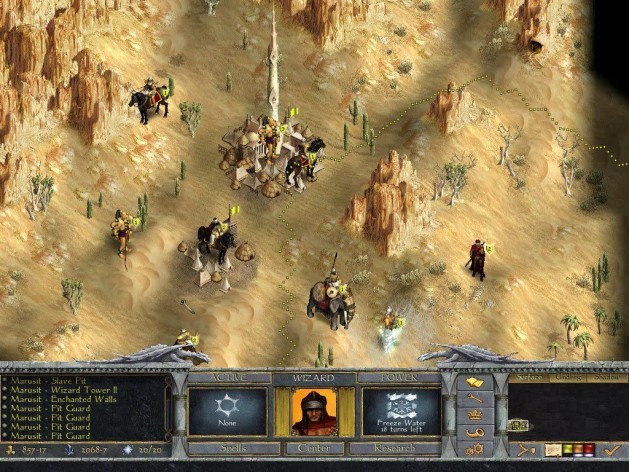 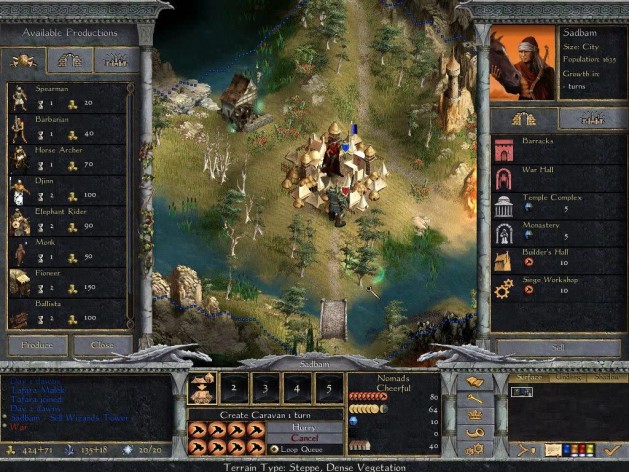 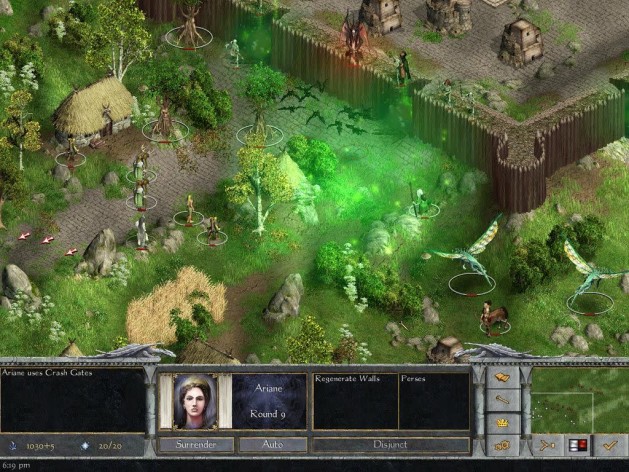 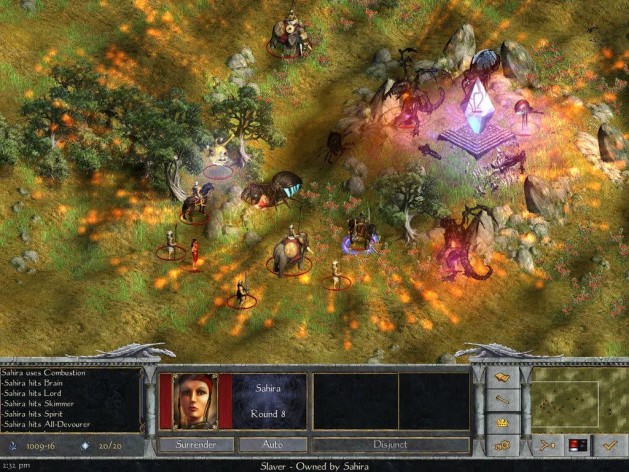 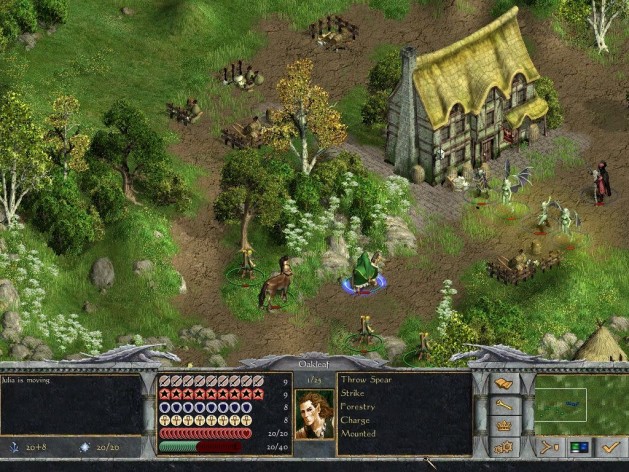 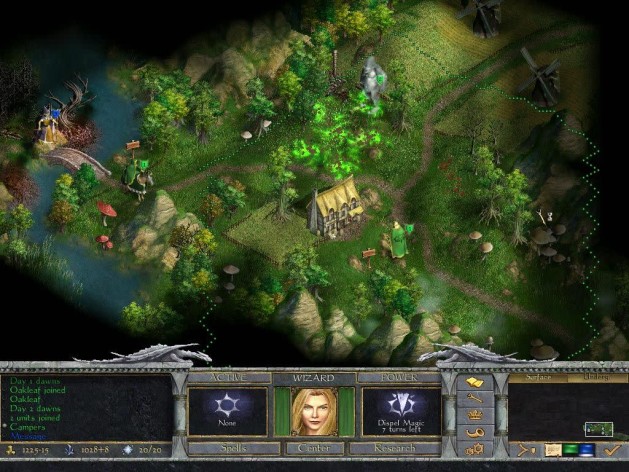 Age of Wonders: Shadow Magic is the third entry in the award winning fantasy strategy series. This fan-favorite enhances the series' praised fusion of empire building, role-playing and tactical combat with the eerie Shadow World and battle with races never before seen, across new and diverse landscapes. Combined with the option of creating a totally unique environment with the map generator and rewriting the history of this world through the enhanced campaign editor, you are ensured a constant stream of completely new game experiences.