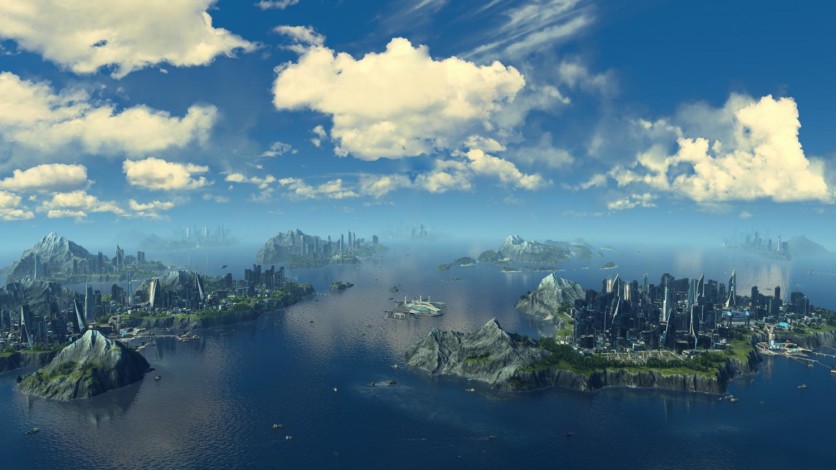 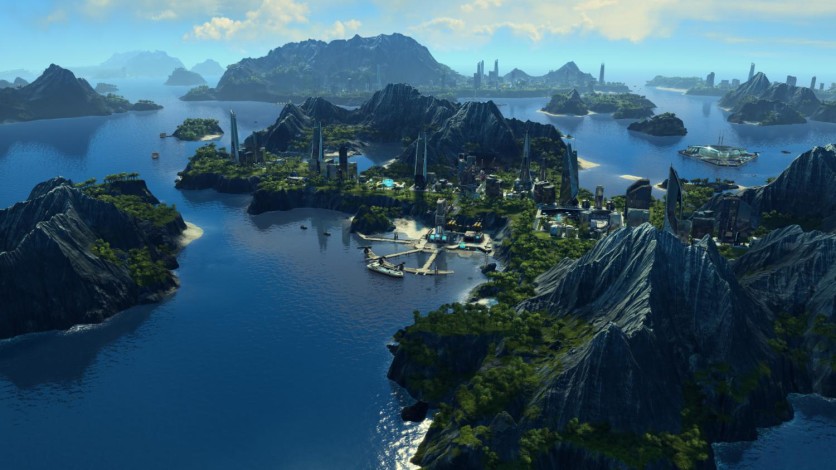 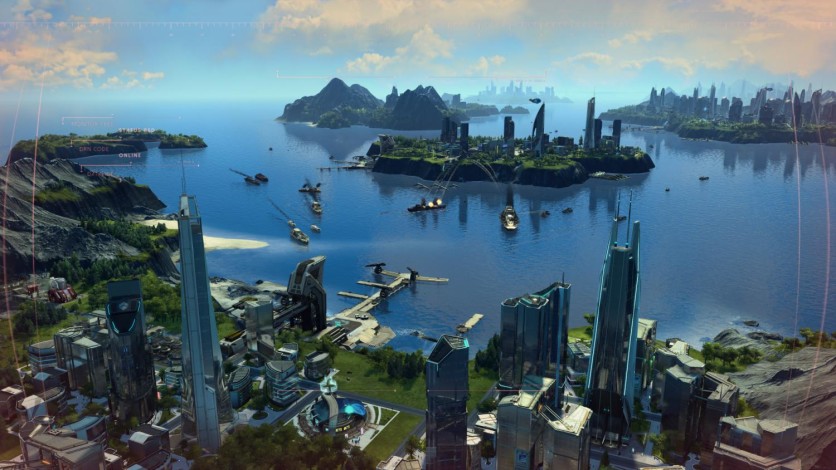 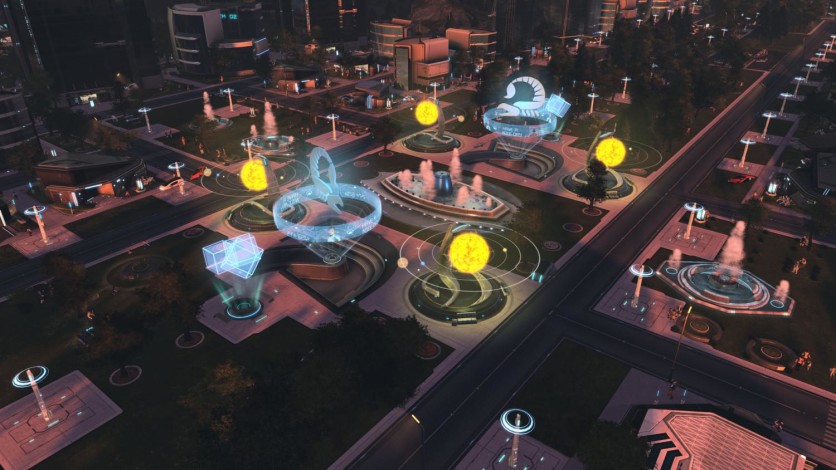 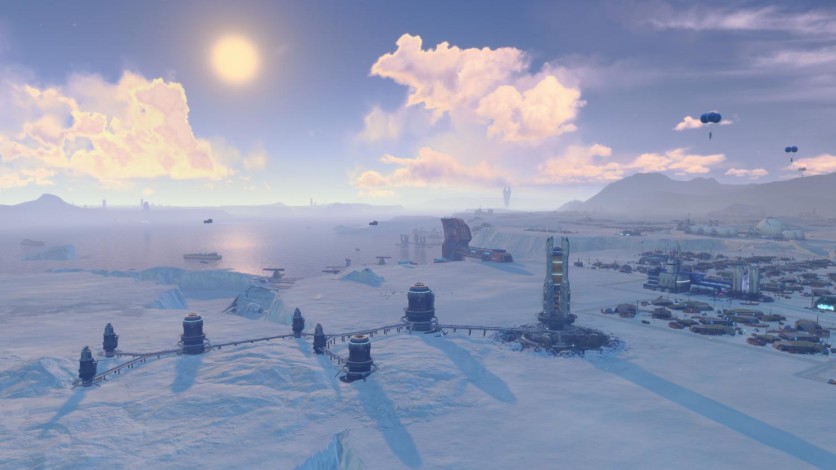 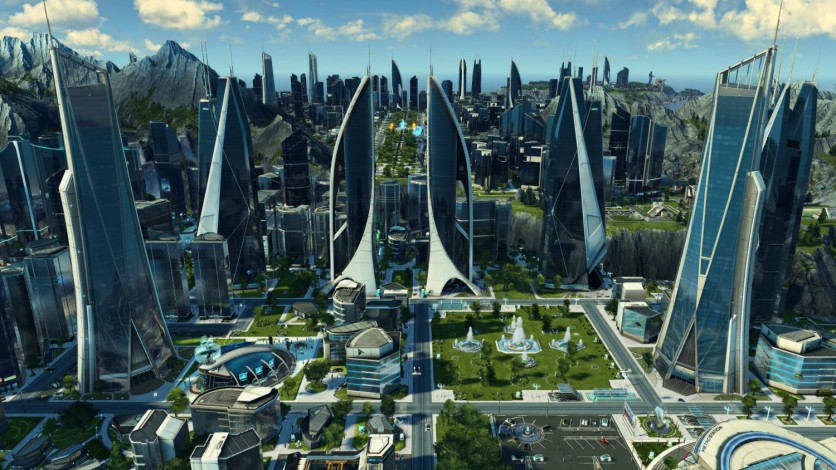 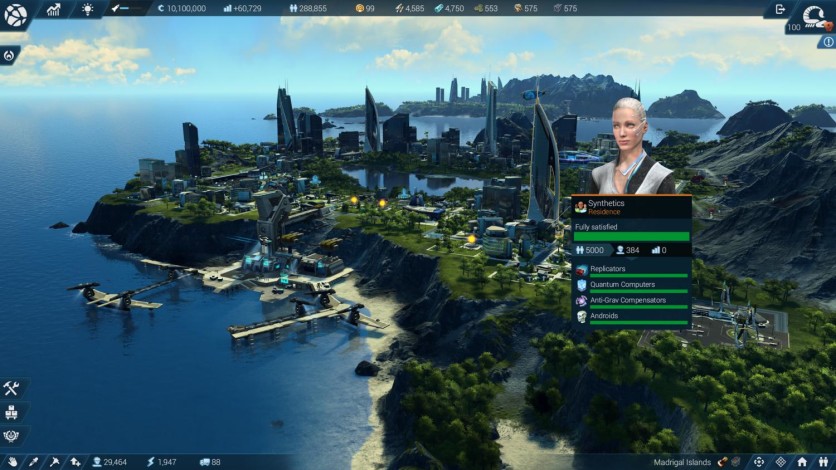 The Frontier DLC brings back elements from previous Anno titles such as multiple smaller islands in one sector and if players wish for, they can activate military conflicts in regular sectors. It’s the ultimate challenge for all players and completes the Anno 2205 journey.