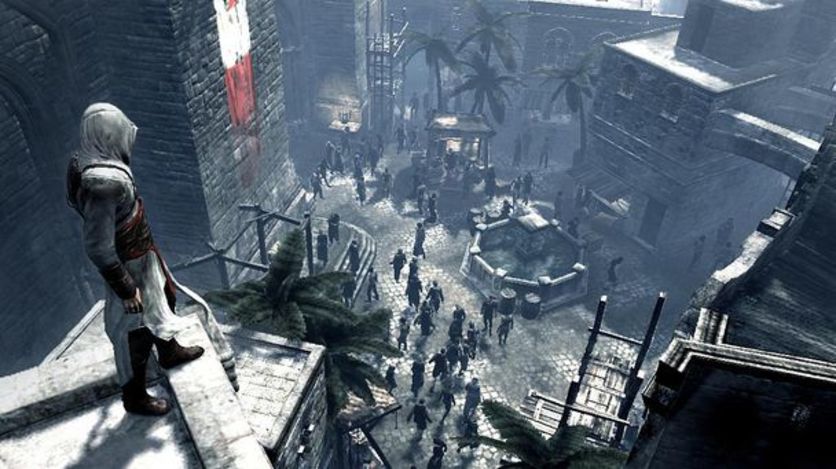 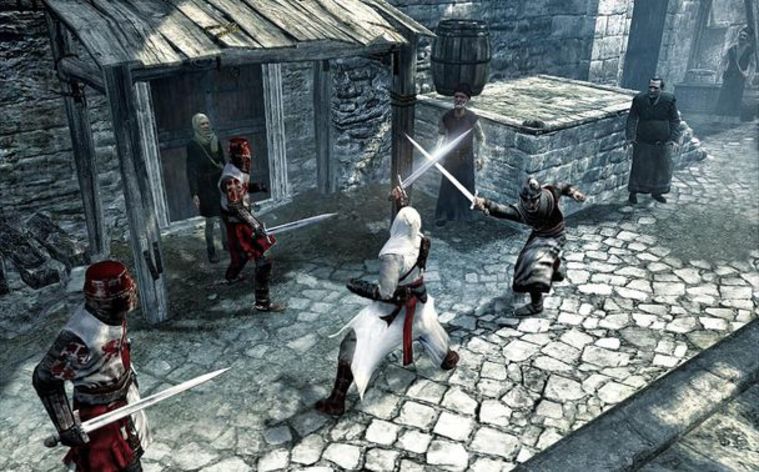 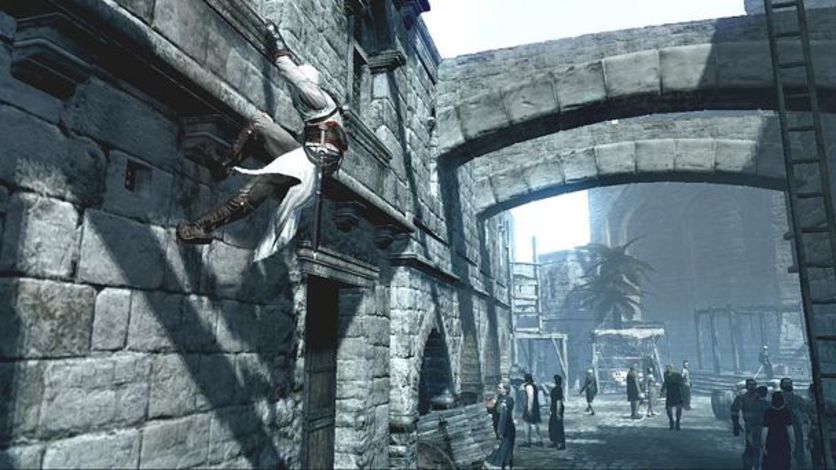 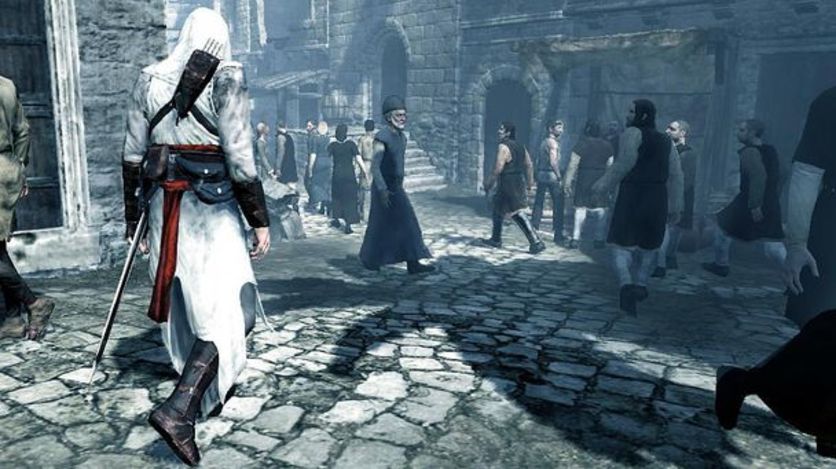 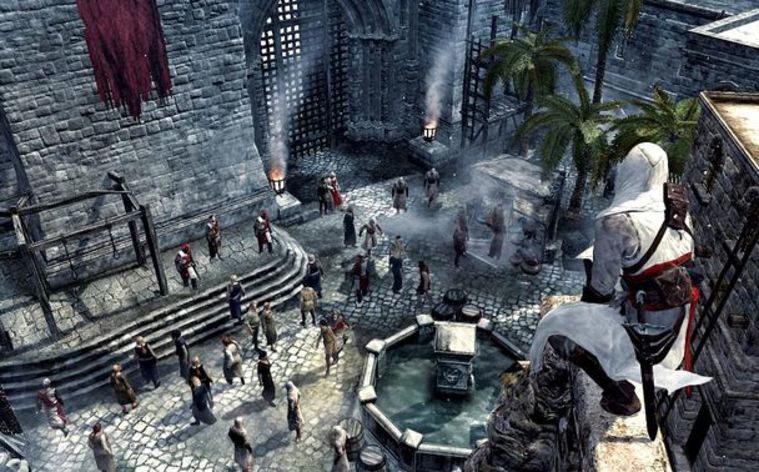 Assassin's Creed: Director's Cut Edition redefined action-genre games with open gameplay, intuitive controls, incredible flow of combat mechanics, and realistic interactions with the entire world around you. Every architectural detail such as window ledges, stone sculptures or wooden bars can be used as supports for acrobatic movements.

Depending on your choices, the crowd will allow you to mingle or expose yourself to the guards. There are many ways to achieve your goals, but the result will always have to be lethal. Awesome graphics and incredible sound effects round out the perfect gaming experience Assassin's Creed has to offer.